Without the high-resolution digitisation of analogue films, central works of German film history, rarities and previously untapped collections will no longer be available for viewing in the digital cinemas. They remain invisible to the public. Since 2013, the DFF Film Archive has therefore been dedicating a large part of its efforts to the digitisation and restoration of analogue films from all genres and all film formats. In the meantime, more than 350 digital copies – DCPs – have been made available. They are distributed by the DFF’s film distribution service. The series ‘Film Heritage – Digital. Film Preservation Weekend’ will provide the first comprehensive insight into the digitised treasures from the DFF film archive in January. For one weekend, staff from our archive will introduce selected works and provide background information on the challenges of digitisation work. Each programme is preceded by a short animated film loop, a chromolithographic film for the Laterna Magica with cinematograph from the early 20th century. 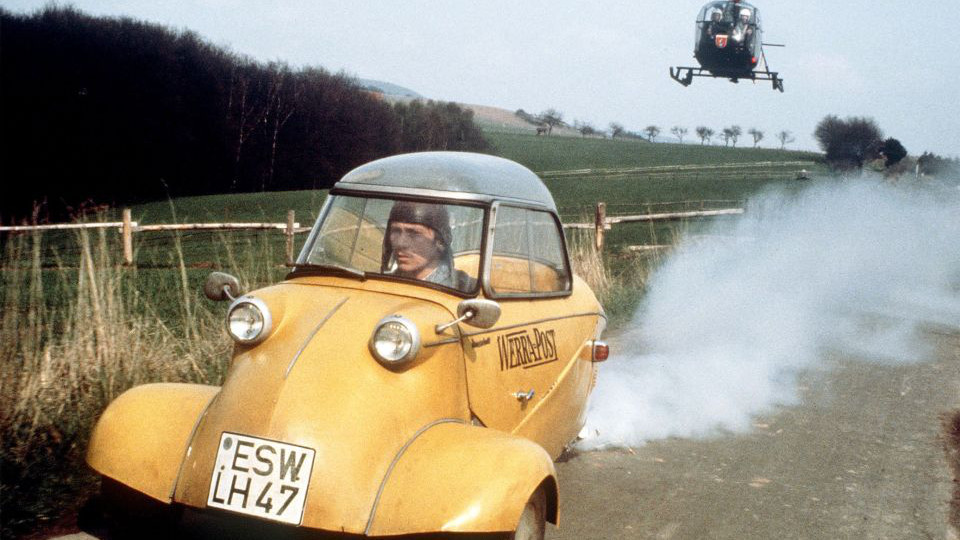 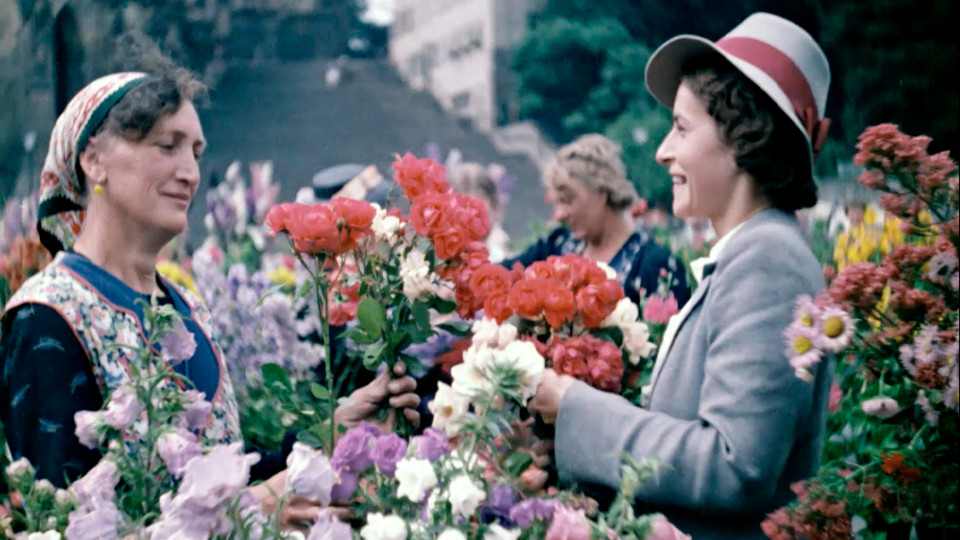 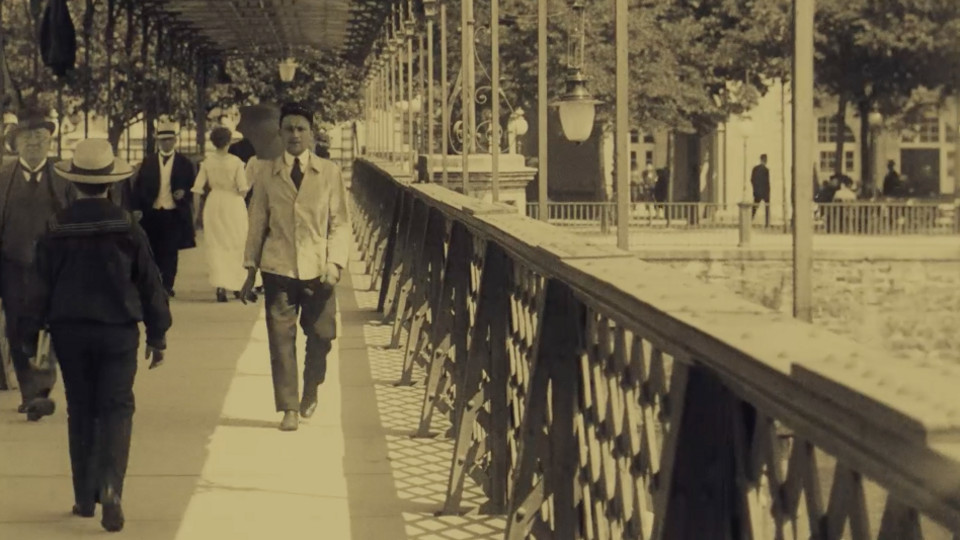 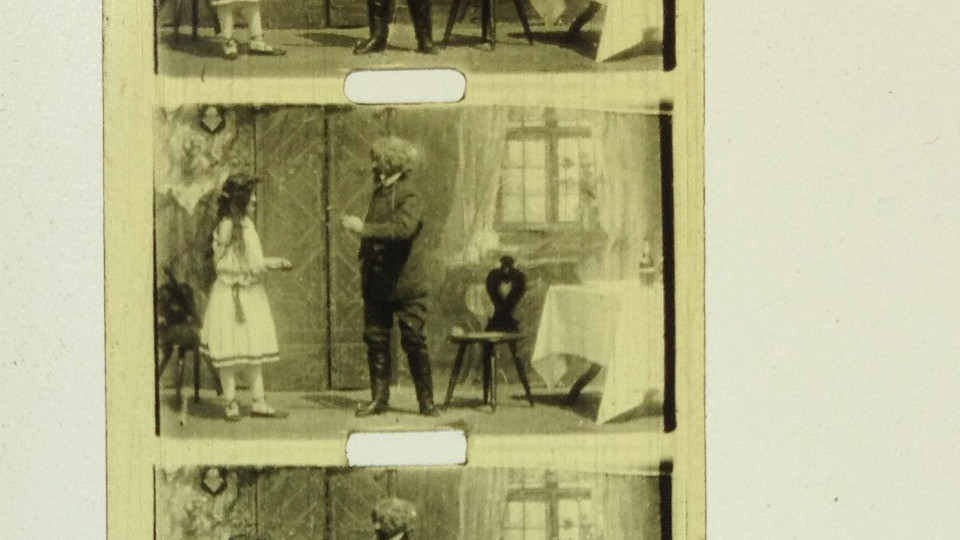 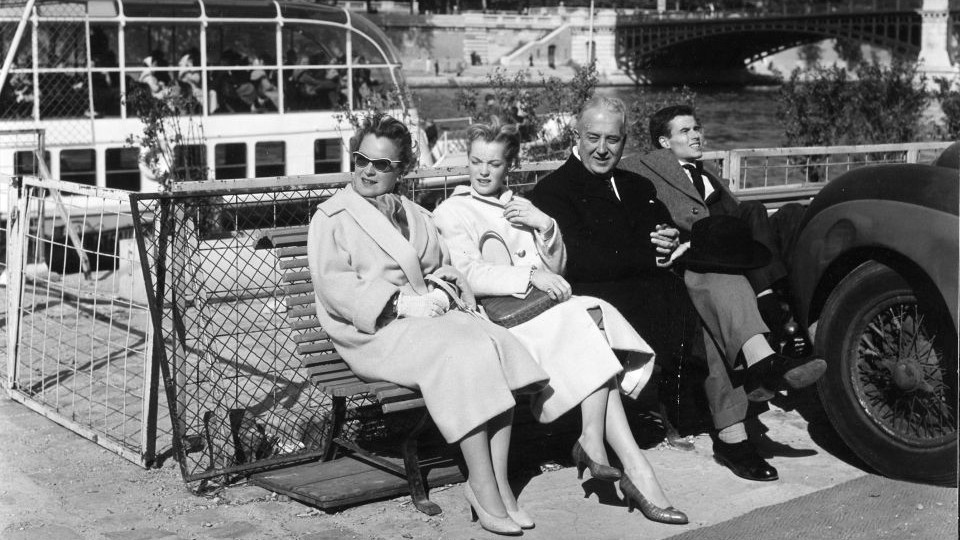 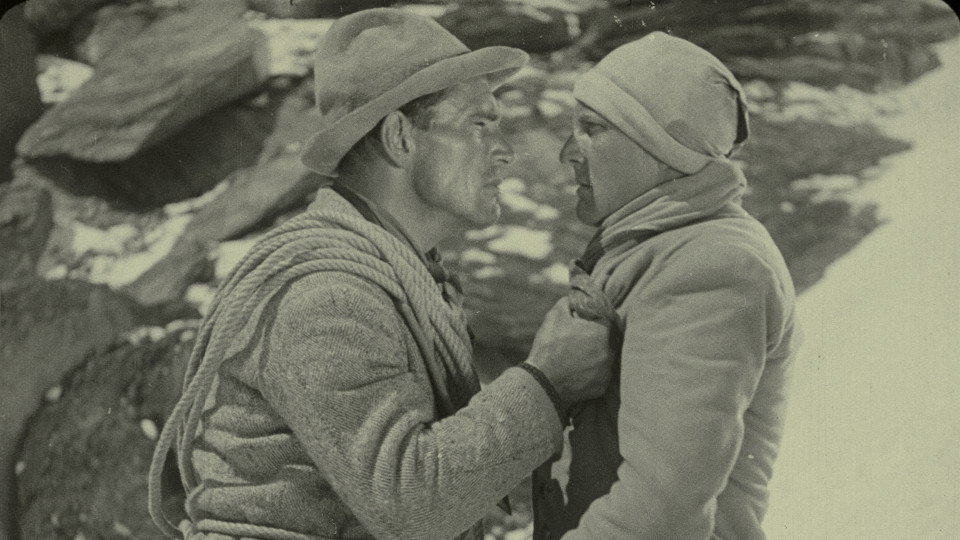 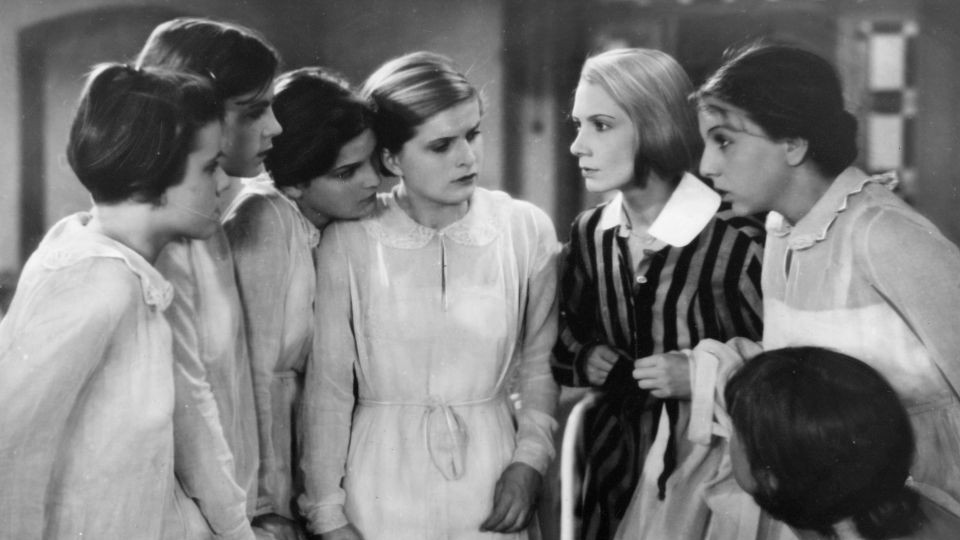 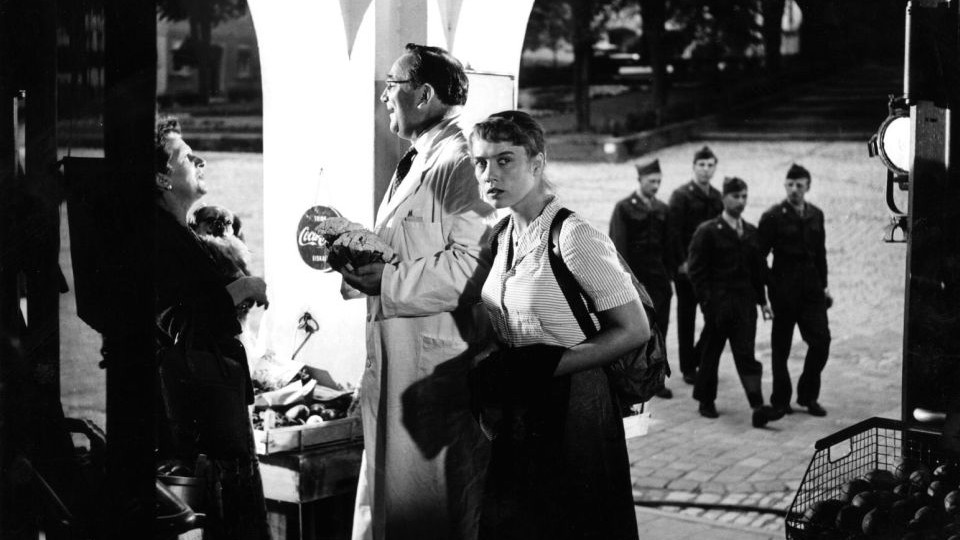