Both films will be shown in the original language version with German subtitles. 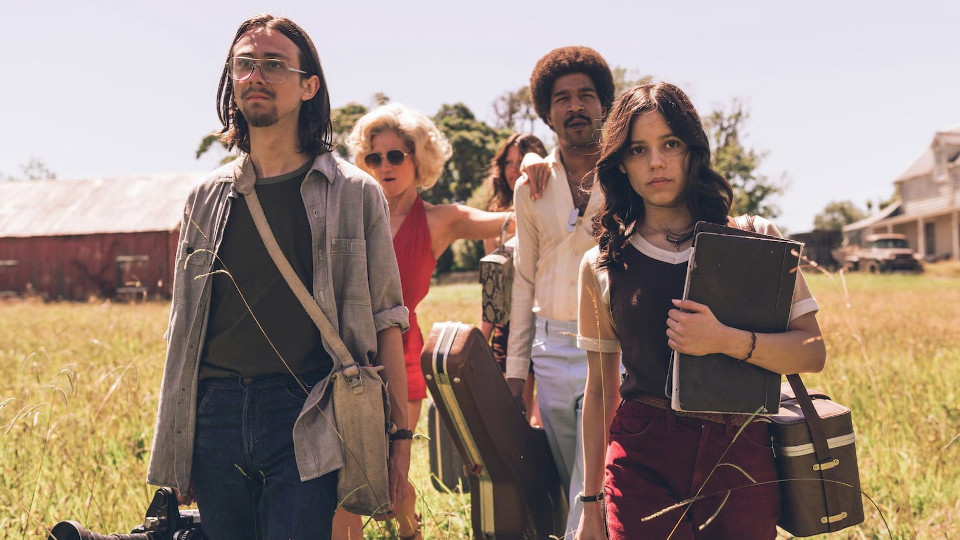 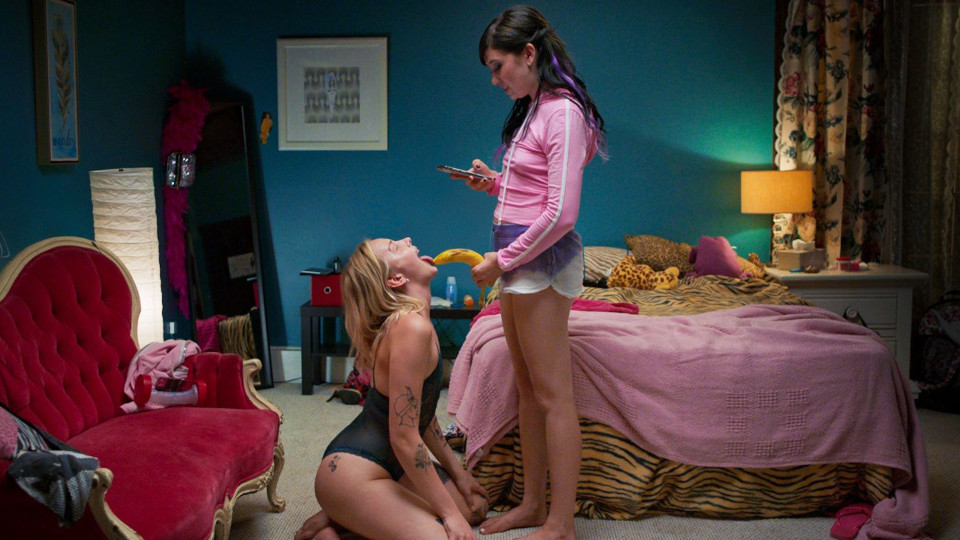