The Sound of Disney

For our special exhibition The Sound of Disney 1928-1967, we offer an extensive and varied accompanying programme of film screenings, lectures, panel discussions, readings, concerts, workshops and many other activities. Each month has a special thematic focus. In September we’ll talk about “Voices”.

Peter Krause, the German voice of Donald Duck, and musician Udo Schöbel will present a live show with film excerpts. Before the screening of ENCHANTED (2007) Dr. Véronique Sina will speak about gender roles in Disney’s animated films. Biologist Dr. Sebastian Lotzkat takes a closer look at the Python Kaa in THE JUNGLE BOOK (1967). We also show THE THREE CABALLEROS (1945).

We show the Disney classics THE JUNGLE BOOK (1967) and BAMBI (1942) as part of our Cinema for Children series. 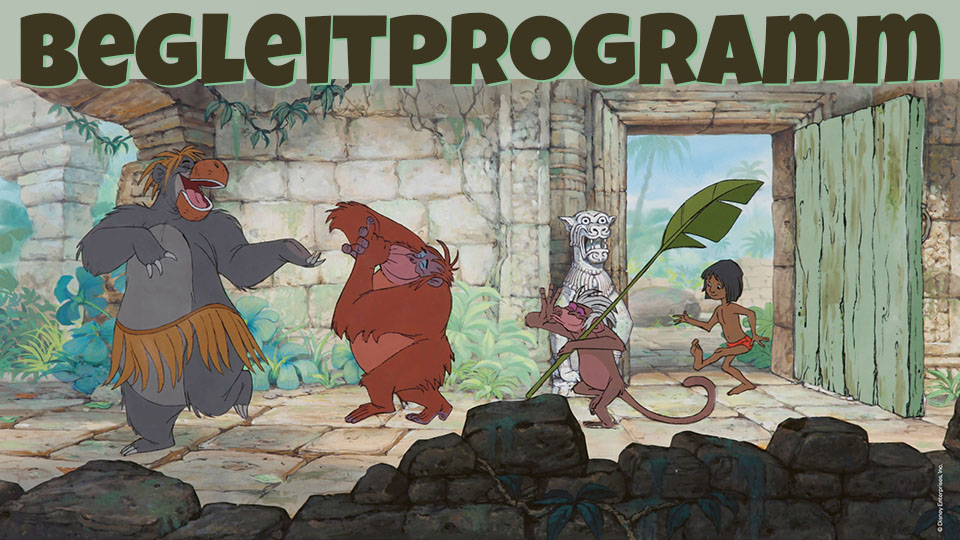 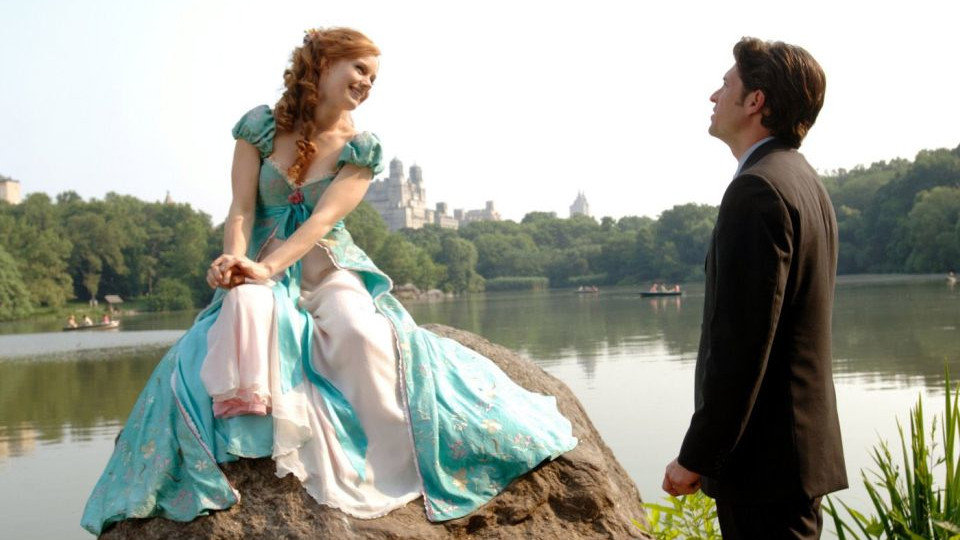 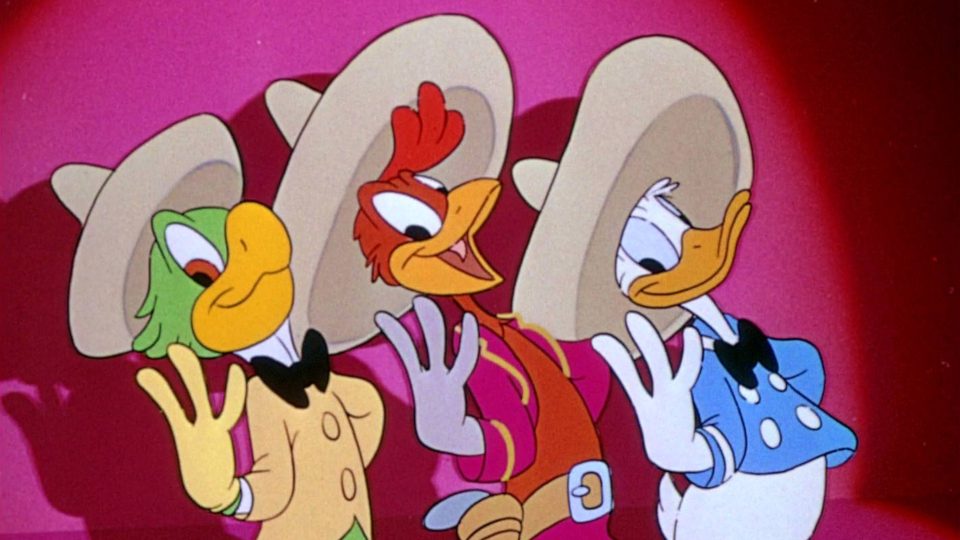 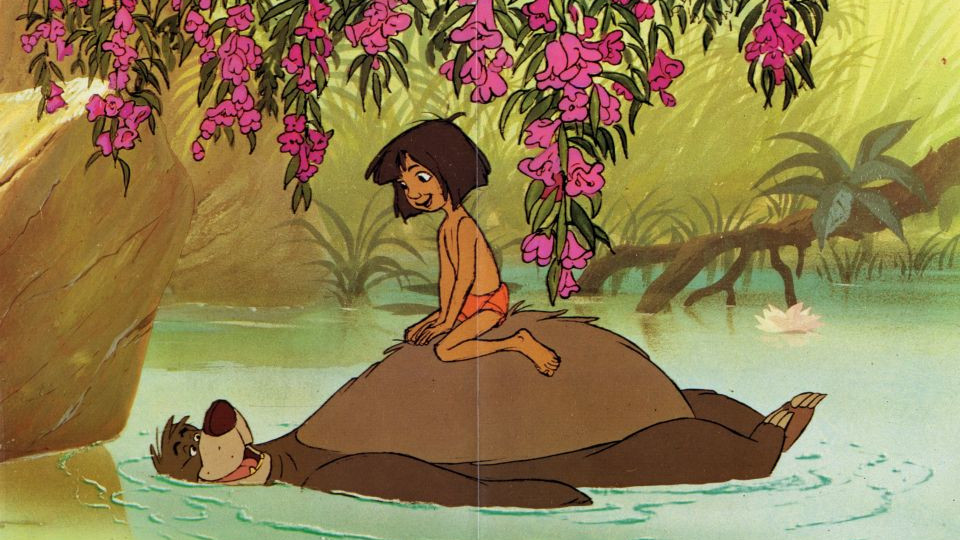