The Werner Nekes Collection, with around 25,000 objects on the history of the visual arts and seeing, is one of the largest collections of its kind in the world. It is as unique as it is outstanding in its diversity and scope. It not only documents visual culture since the early modern times, but also concerns itself with early forms of visual storytelling from a global perspective and with objects from numerous continents. It has been a great success to be able to keep the collection in Germany.

In this second episode of the new English-language podcast series „Everything is film“, Frauke Haß talks to Ellen Harrington about the joint acquisition of  the Nekes-Collection by DFF, Theaterwissenschaftliche Sammlung der Universität zu Köln and Filmmuseum Potsdam.

The acquisition of the Werner Nekes Collection 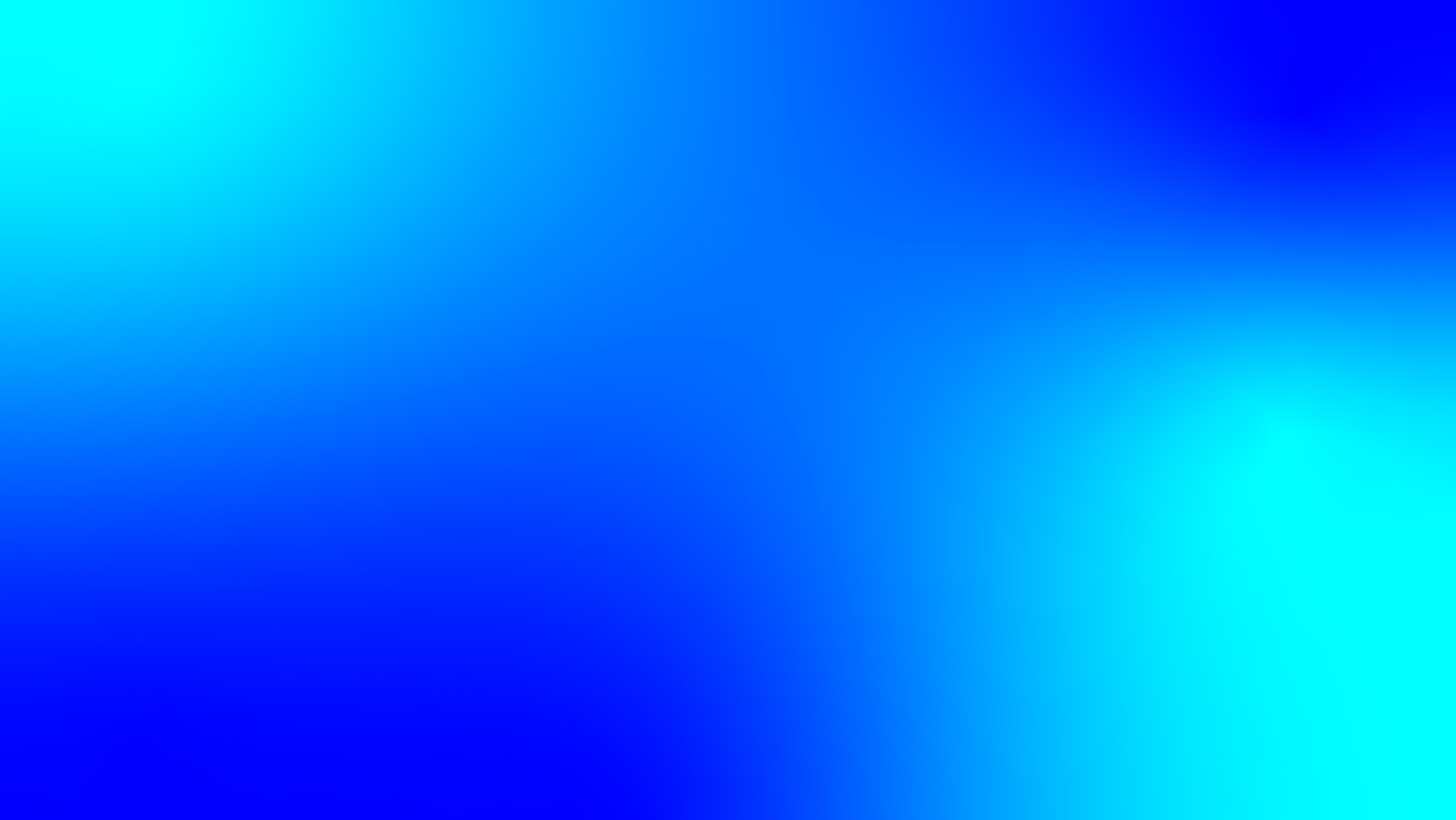 We thank our funders

The acquisition of the collection was funded and supported by the Ministry of Culture and Science of the State of North Rhine-Westphalia, the Federal Government Commissioner for Culture and the Media, the Cultural Foundation of the States, the Hessian Cultural Foundation, the Hessian Ministry of Science and Art, the Ministry of Science, Research and Culture of the State of Brandenburg, the Adolf and Luisa Haeuser Foundation for the Promotion of Art and Culture, the Dr. Marschner Foundation and the Ostdeutsche Sparkassenstiftung together with the Mittelbrandenburgische Sparkasse in Potsdam.

„Everything Is Film – The DFF Podcast“
In our podcast we take a look behind the scenes of the DFF – Deutsches Filminstitut & Filmmuseum, which uniquely combines museum, cinema, archives, collections, festivals, digital platforms and much more. With film talks, interviews, lectures and columns, the podcast is dedicated to cinema and film culture. For us, everything is film and film is everything!

Do you like what you hear? We’re looking forward to your comments, ideas and suggestions on social media.

Do you like what you hear? We’re looking forward to your comments, ideas and suggestions on social media.