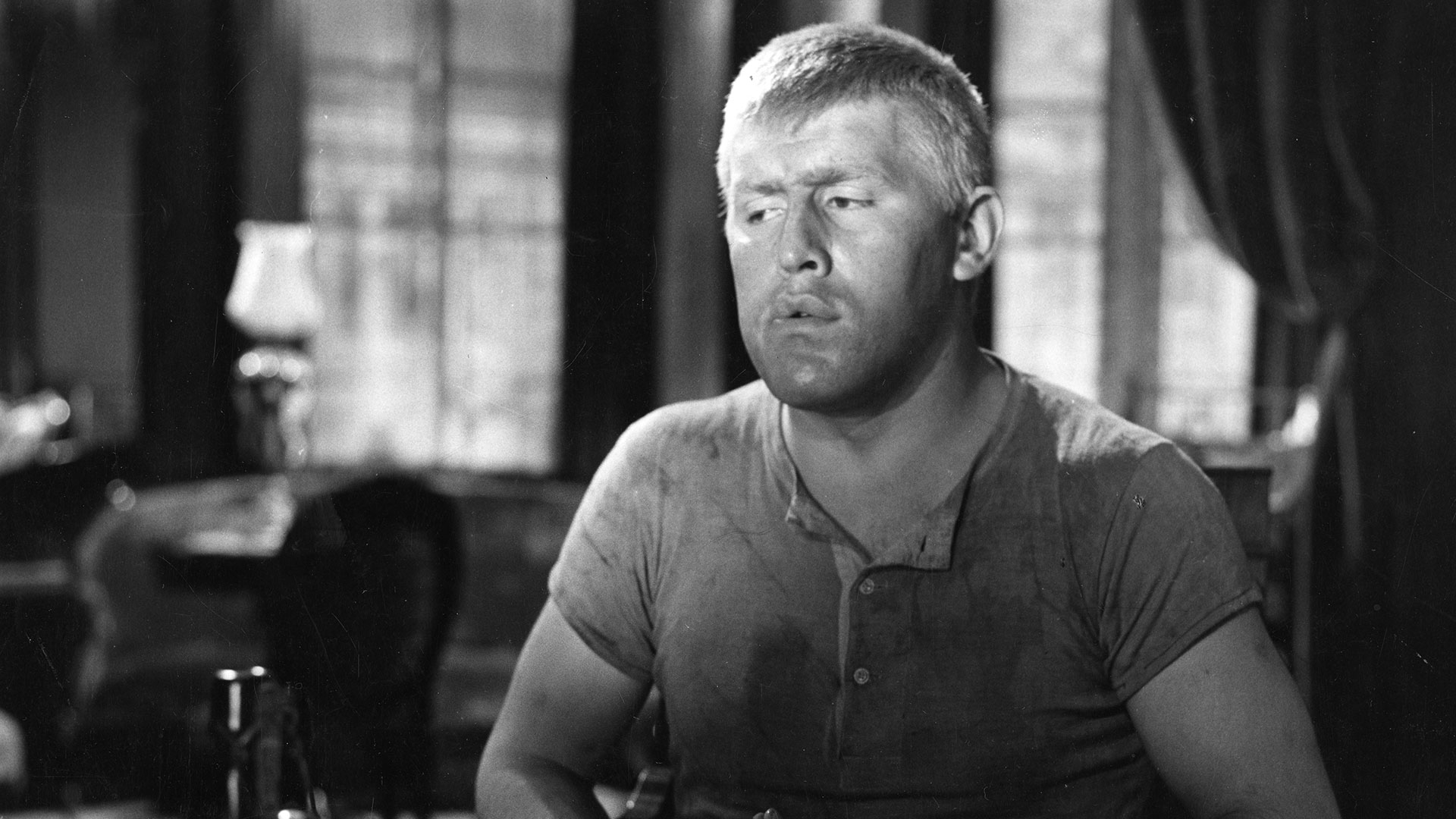 When the waitress Lucy is found murdered in Hamburg in 1944, the case seems to fit into a whole series of unsolved murders of women that Commissioner Kersten comes across during his investigations. He tracks down the mentally retarded serial killer Bruno Lüdke in Berlin. But the confessed perpetrator doesn’t fit the concept of the Nazis, who, at a critical stage of the Second World War, don’t want to tarnish themselves with the fact that a mentally ill serial killer has been up to no good for years. NACHTS, WENN DER TEUFEL KAM by Robert Siodmak is one of the few German films of the 1950s that took a critical look at the Nazi era. The film was recently digitized by the DFF. 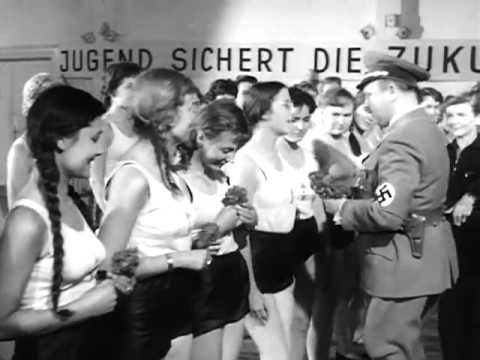