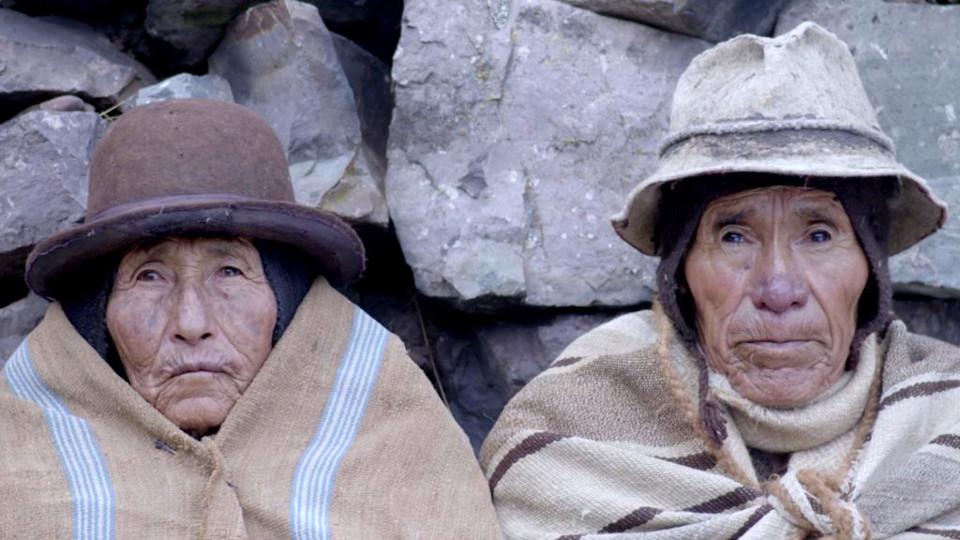 The film, which was also shown at the Frankfurt LICHTER Filmfest in 2019, portrays the old married couple Willka and Phaxsi and the arduous everyday life on their small farm in the Andes. It tells of the deep bond between two people who cannot be without each other. Even more: There seems to be only the two of them in the world – and their son, who, however, is in the city and thus unreachably far away. While they spend their days doing the work that will secure their livelihood with stoic calm and perseverance – weaving a blanket to keep them warm in the cold night, or looking after the Lama who lives with them on the farm like a faithful companion – they long for the arrival of their son.

WIÑAYPACHA was the Peruvian entry in the ‘Best Foreign Language Film’ category of the 2019 Academy Awards and is also the first film to be shot entirely in the indigenous Aymara language, whose speakers live in the Andes in southern Peru and northwestern Bolivia. It provides a deeply touching insight into the everyday life of two soulmates, who, as they grow older, find it difficult to cope with their daily lives and are then shaken by a radical disaster. The film makes one completely forget that it is a work of fiction, so real, so existential seems what it shows on the screen. 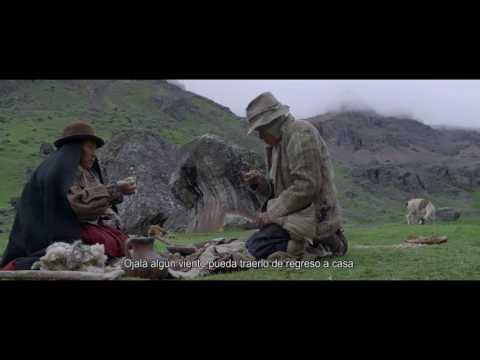