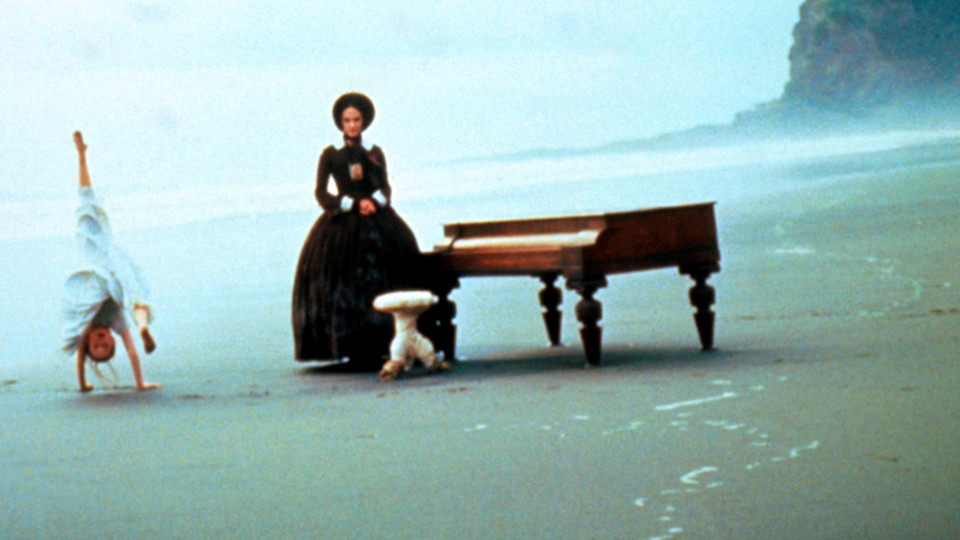 Until December 2019, the DFF, together with the Frankfurt Psychoanalytical Institute, will be showing a film on the topic of “Identity” once a month.

THE PIANO
New Zealand in the middle of the 19th century: A mute European woman and her daughter meets up with her future husband. In her luggage she has her beloved piano, which becomes a symbol of passion she feels for a man in the neighbourhood. In grandiose pictures, this parable tells of a woman’s self-liberation and self-discovery through a forbidden love affair. The outstanding actors lend intensity, density and intimacy to this process. 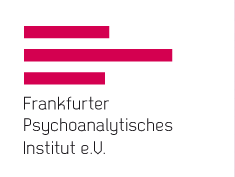