The American radio presenter Martin reconstructs the story of his Jewish parents who fled to the US in 1941. Both were gifted musicians and part of the Kulturbund Deutscher Juden (Cultural Association of German Jews), which was tolerated by the Nazis for propaganda purposes. With unusually used archive material and staged interviews based on conversations between Martin and his father, played by Bruno Ganz, WINTERREISE is an an exciting and touching film about identity, music and love in dark times. Director Anders Østergaard is present.

Jewish Film Days
The Jewish Film Days, which are being held for the third time, showcase the diversity of Jewish life in all its vitality. We show a total of seven films in the film series.

The full programme is available at www.juedische-filmtage.com. 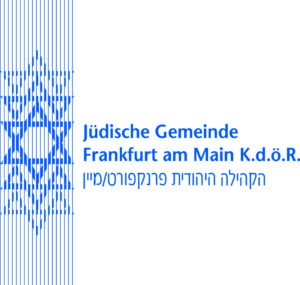