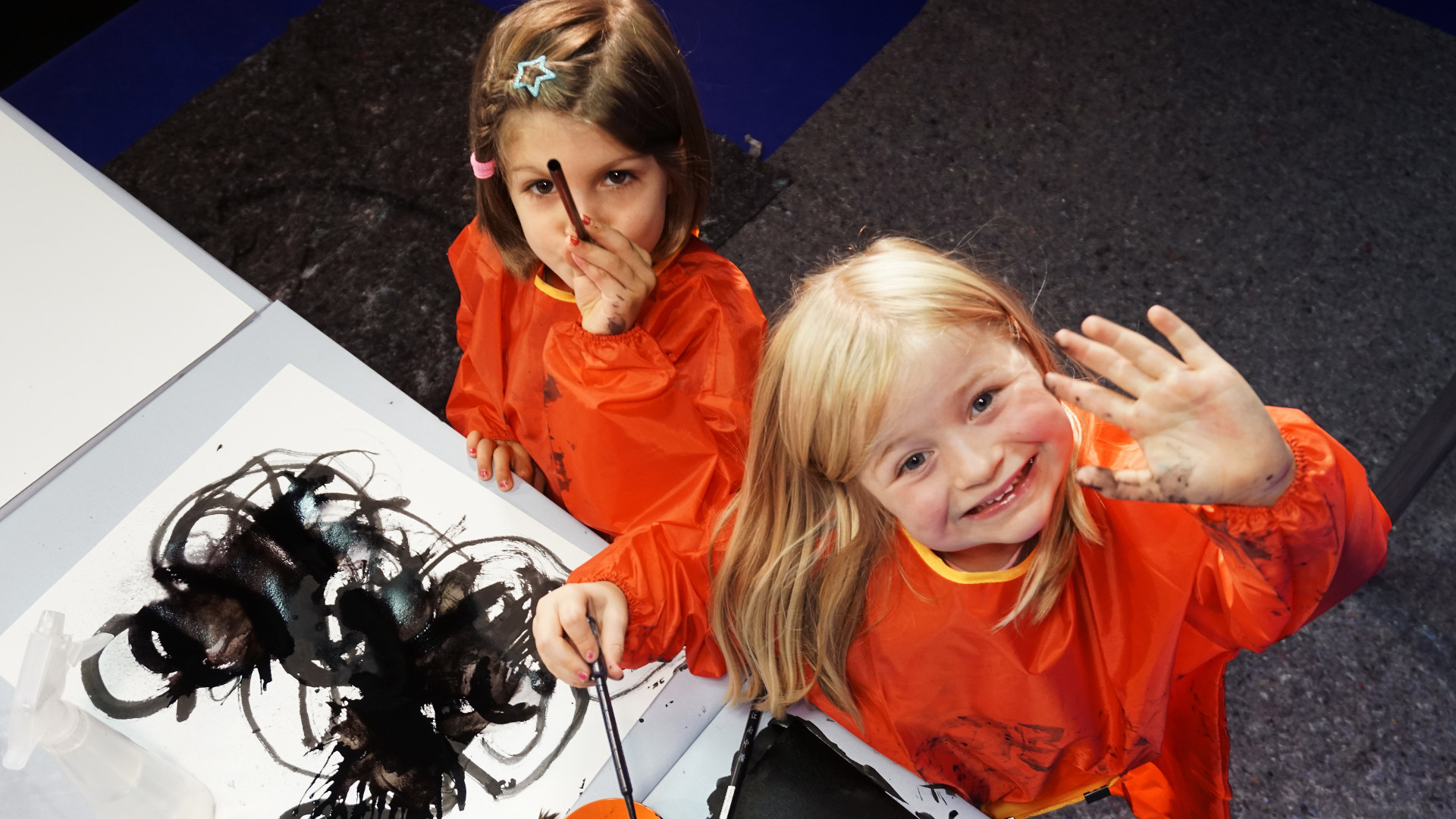 Dancing Colours and A Game with Stones: Experimental Films for the Little Ones

Do preschool children need identification figures and a narrative-oriented story or are they also open to abstract films? What happens when they are shown Len Lyes’ experimental animated film RAINBOW DANCE (GB 1936), Norman McLaren’s BEGONE DULL CARE (CA 1949) or Jan Švankmajer’s HRA S KAMENY ( A Game with Stones, AT 1965)?

In our MiniFilmclub, children between the ages of four and six explore the permanent exhibition on the prehistory and early history of film on eight different dates and watch short avant-garde, art, and experimental films at our cinema in a programme specifically developed for the MiniFilmclub.

More Information on the MiniFilmclub 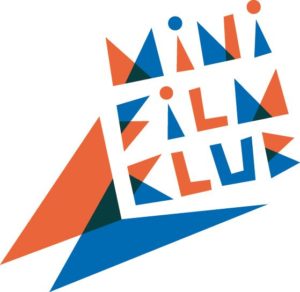