Many musicians tried their hand at acting, but only Elvis Presley founded his own film genre: the Elvis film. On screen the rock ‘ n roll star played racing drivers, lifeguards and rock stars, to whom the prettiest girls succumb by the dozen. For Elvis the film career became his second mainstay, which also helped to market his albums worldwide.

As a rebellious teenager Elvis shone in JAILHOUSE ROCK (1957), as well as in KING CREOLE (1958) and FLAMING STAR (1960), which earned him comparisons with his idols James Dean and Marlon Brando, despite the fact that artistically he could not keep up with them. Elvis referenced his military service experience in Germany in the army movie G.I. BLUES (1960). The biggest misjudgement of his manager was to refuse the leading role for WEST SIDE STORY (1961) because the project seemed to small for him.

Films like VIVA LAS VEGAS (1964), one of his most successful works, or ROUSTABOUT (1965) were shot in candy-colored studio backdrops. While in Europe the Beatles revolutionized the music film and the New Hollywood directors challenged the US studio system, Elvis remained true to his style. The concert film ELVIS: THAT’S THE WAY IT IS (1970), which will be re-released in cinemas in 2020 on the occasion of its 50th anniversary, allows a look behind the scenes of the “Elvis” brand. And John Carpenter’s star-studded biopic ELVIS (1979) focuses on the career of the “King of Rock’n’Roll”.

With the kind support of the Elvis fan club “The King’s World” and FilmFrankfurt.com. 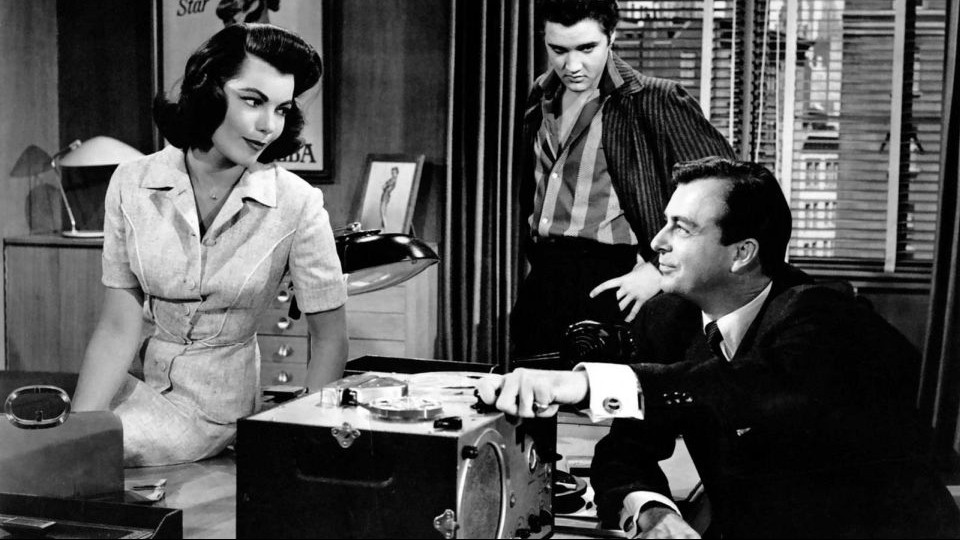 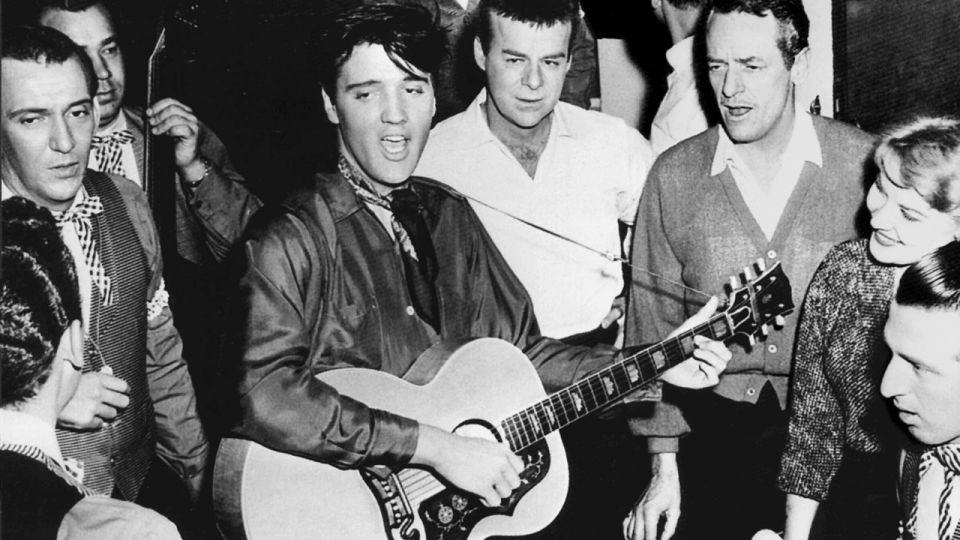 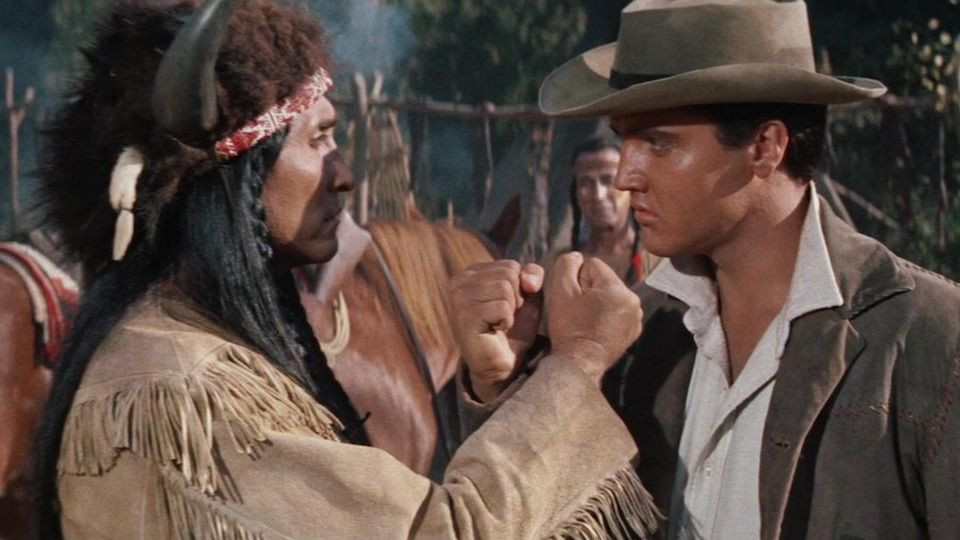 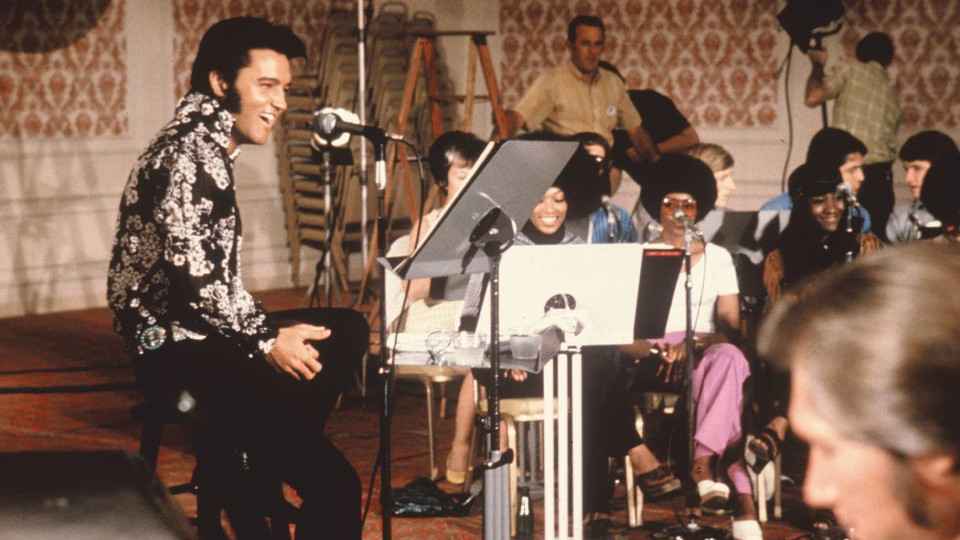 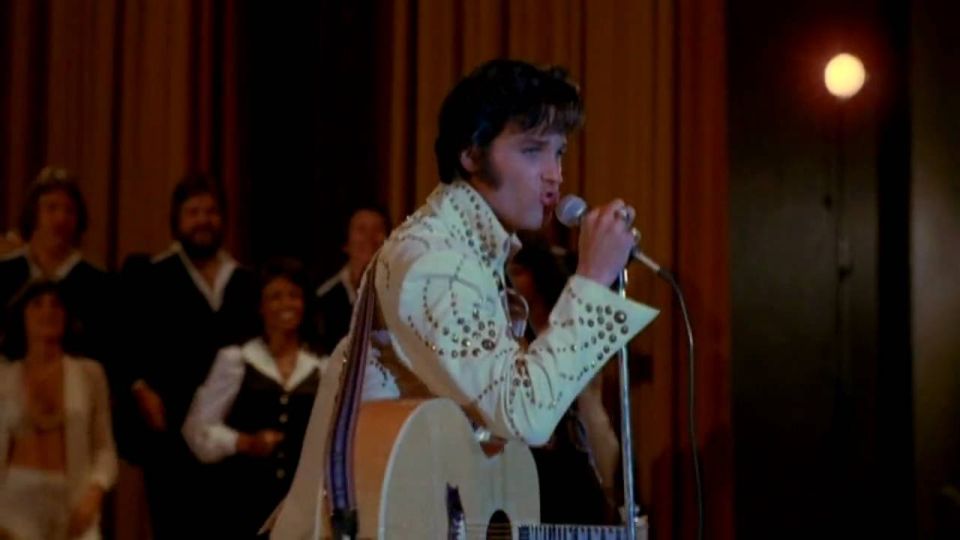 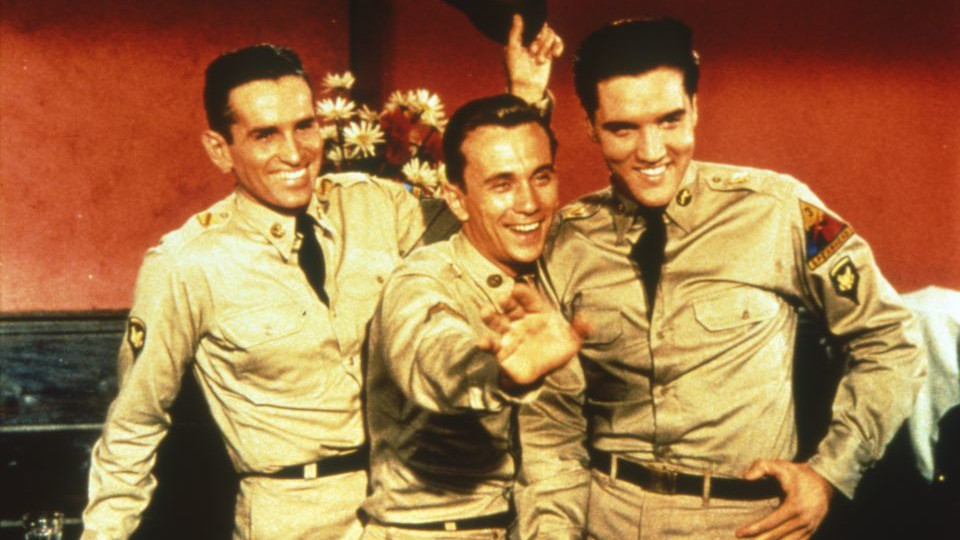 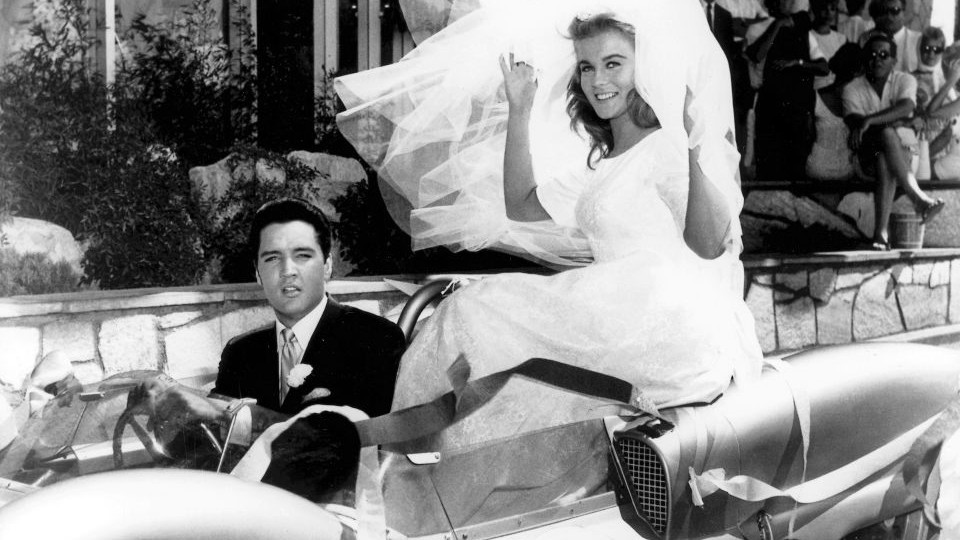