Rainer Werner Fassbinder’s preserved writings, the surviving production files, shooting schedules, work and still photos, posters, advertising material, a few private objects, videotapes, masses of reviews, scholarly treatises on his film and theater work, published in large numbers after his early death: all this and much more has been available for research purposes at the DFF in Frankfurt am Main since May 2019.

Fassbinder’s paper collection could be acquired with the joint support of the Hessische Kulturstiftung, the Kulturstiftung der Länder, and the Cultural Office of the City of Frankfurt am Main. This made possible the transfer and securing of the writings on film and theater. At the same time, the extensive text and photo archive of the Rainer Werner Fassbinder Foundation (RWFF) was transferred to the archives of the DFF as a permanent loan. Under the name DFF Fassbinder Center, all materials are now available to scholars and curators conducting research for exhibitions, retrospectives, symposia and publications.

The Rainer Werner Fassbinder Foundation, founded in 1986 by Fassbinder’s mother Liselotte Eder, holds the rights to Fassbinder’s estate. For years, the private foundation has been commissioning backup negatives, new prints, and Digital Cinema Packages (DCPs) of Fassbinder’s work and restored his films in this context. Almost all of Fassbinder’s films are available on high-quality DVD or Blu-Ray editions. Only a few television and feature film productions are not yet available – mostly for legal reasons. Juliane Maria Lorenz-Wehling is Lilo Eder’s successor as president of the non-profit estate foundation. From 1976 until Fassbinder’s death in 1982, she was a member of the team, editor on 14 of his films, advisor and partner. Since 1991, she has worked with verve and determination together with RWFF to secure, preserve and disseminate Fassbinder’s work internationally.

The documents available at the DFF Fassbinder Center in Frankfurt am Main have been successively digitized since 2019, not least to protect the sometimes fragile originals. Above all, however, in order to make the texts, now complete, with all marginalia and annotations, accessible as digital copies in our reading room. Until now, the texts were published only as transcripts, now there is the opportunity to read the unedited, integral original texts. 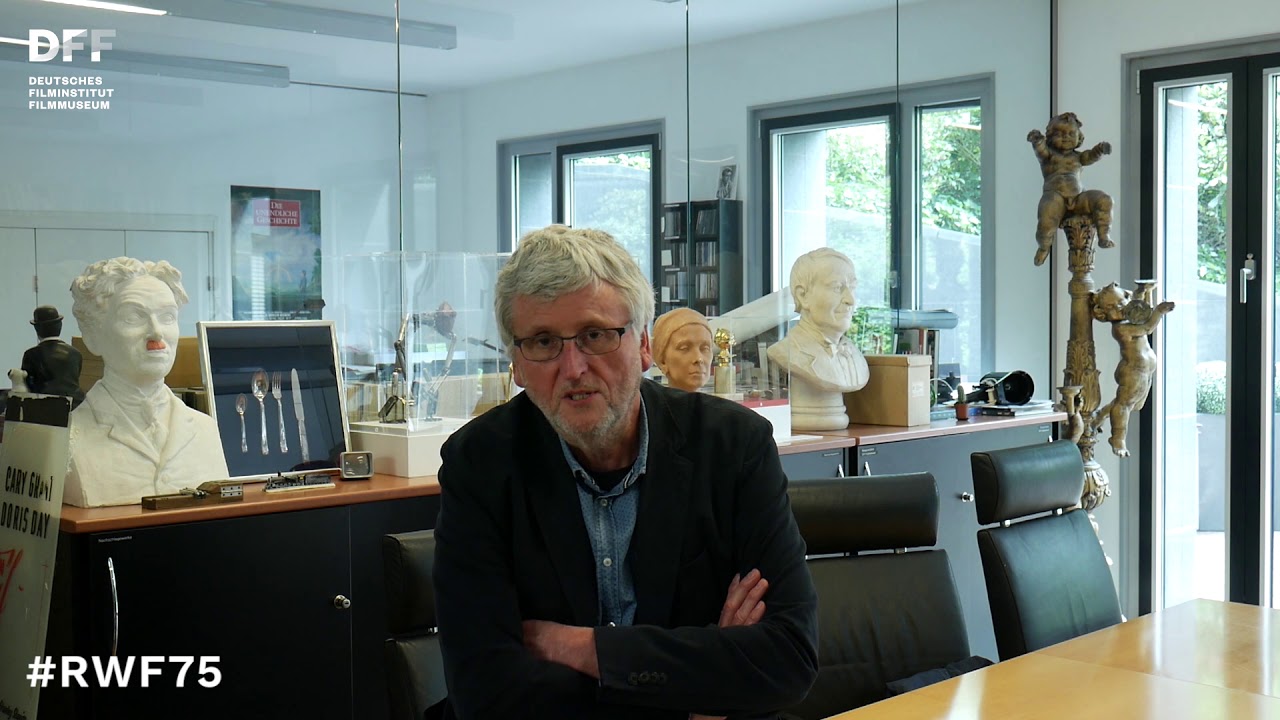 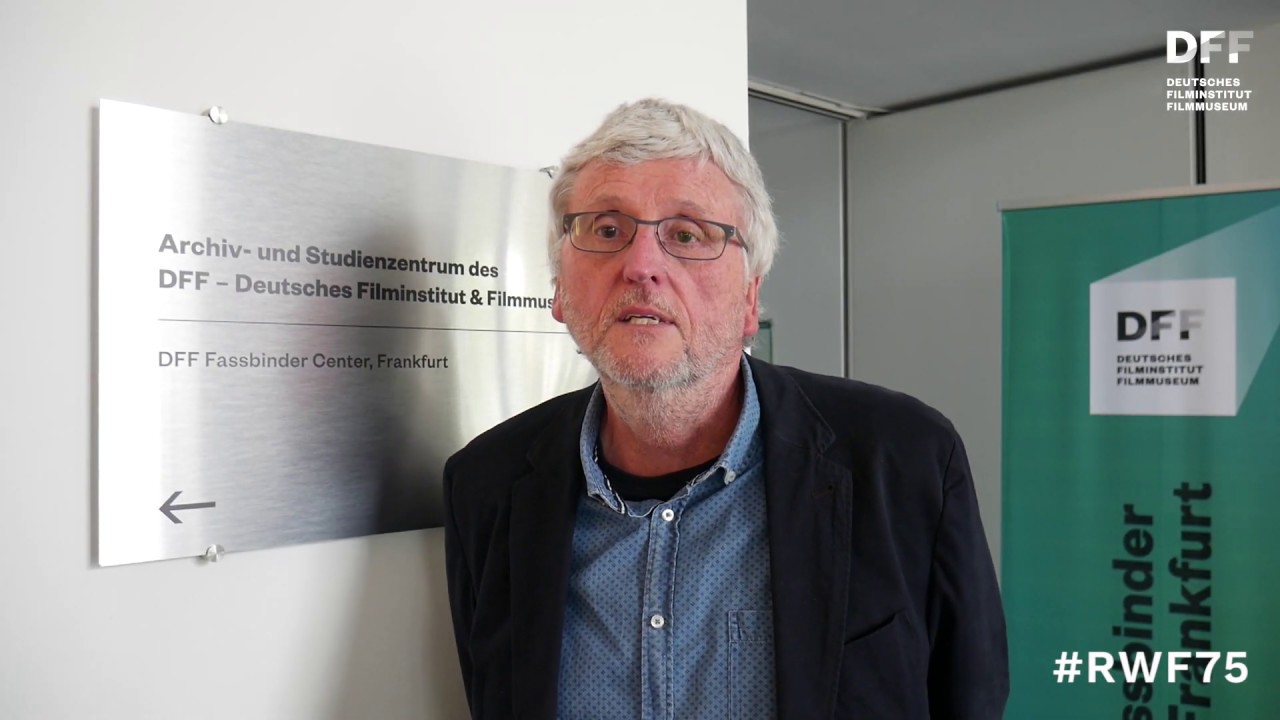 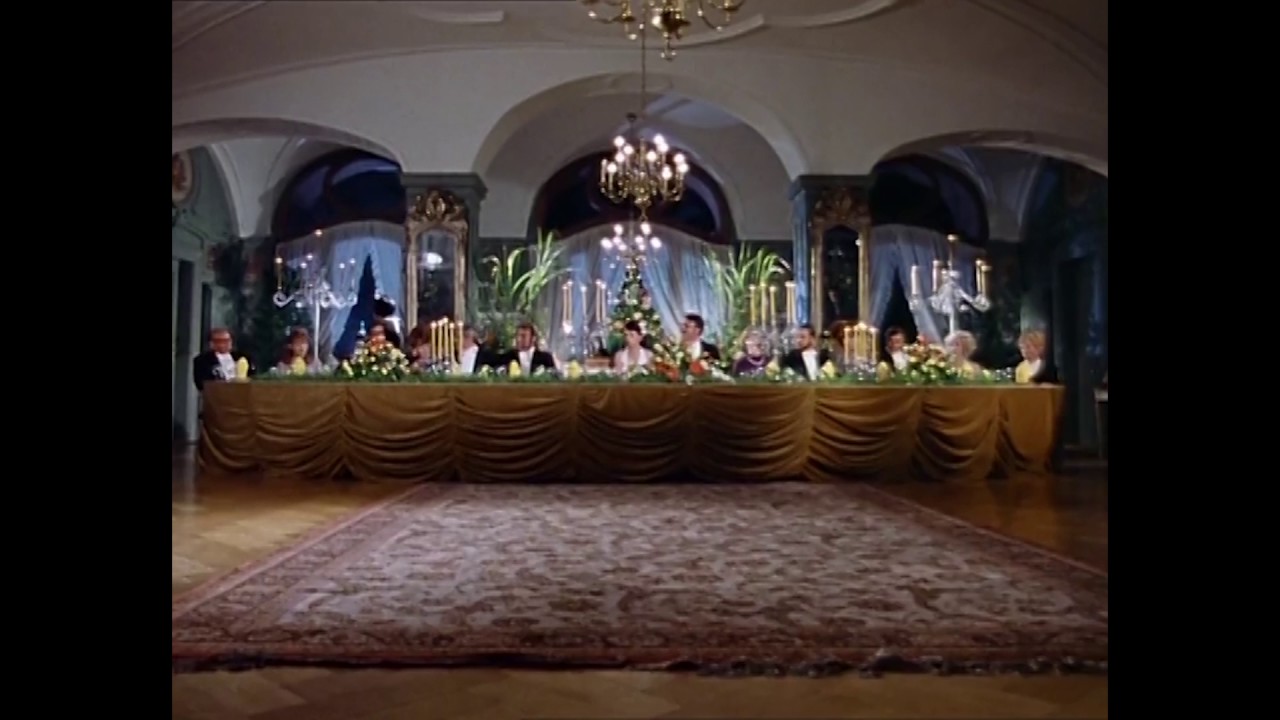 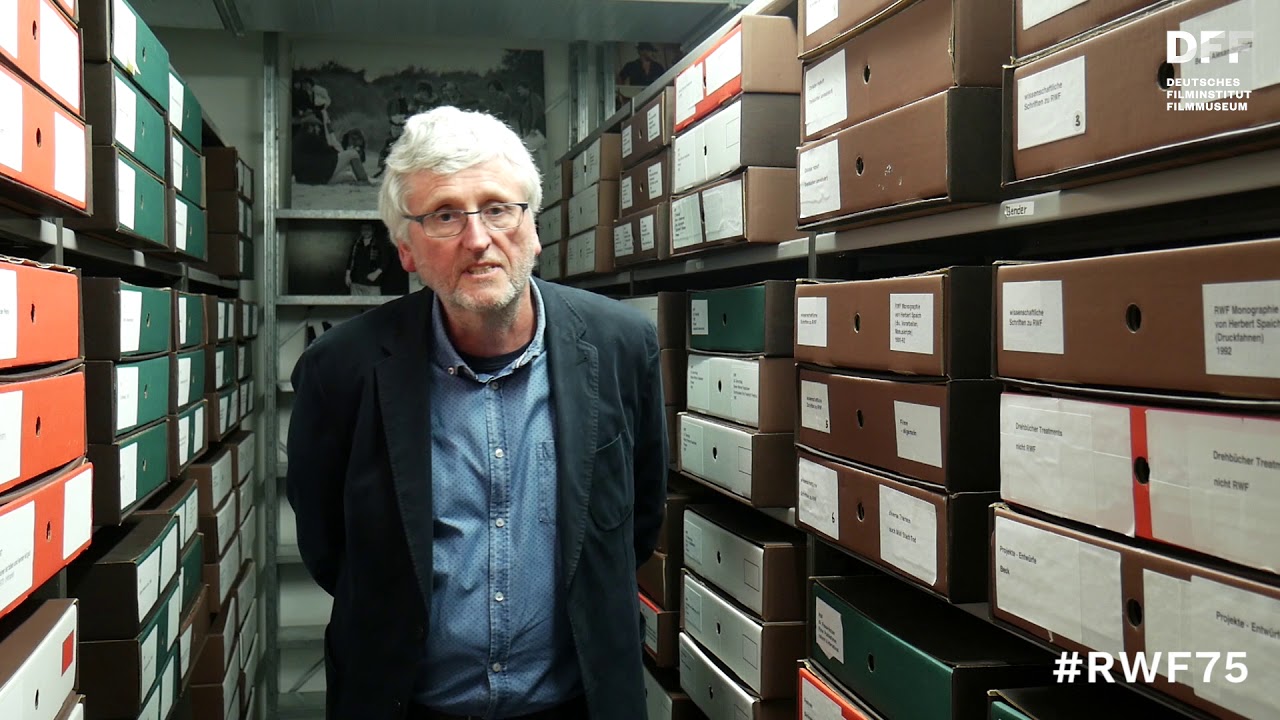 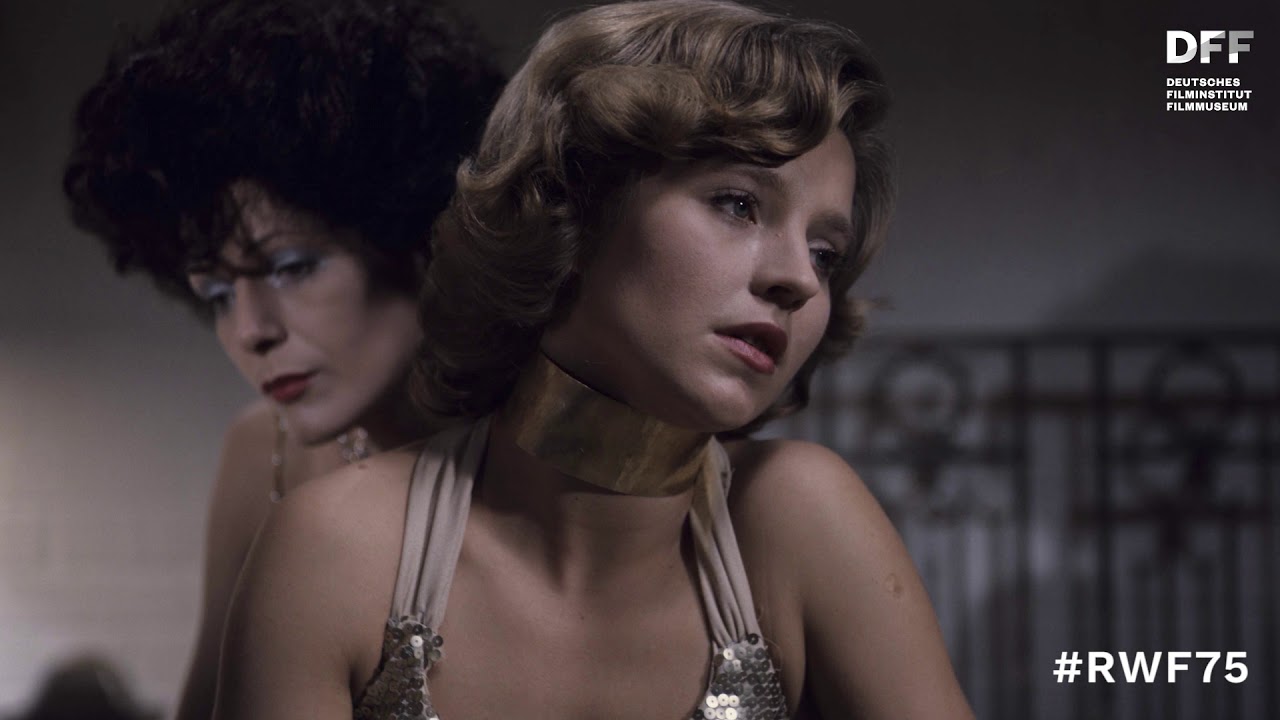 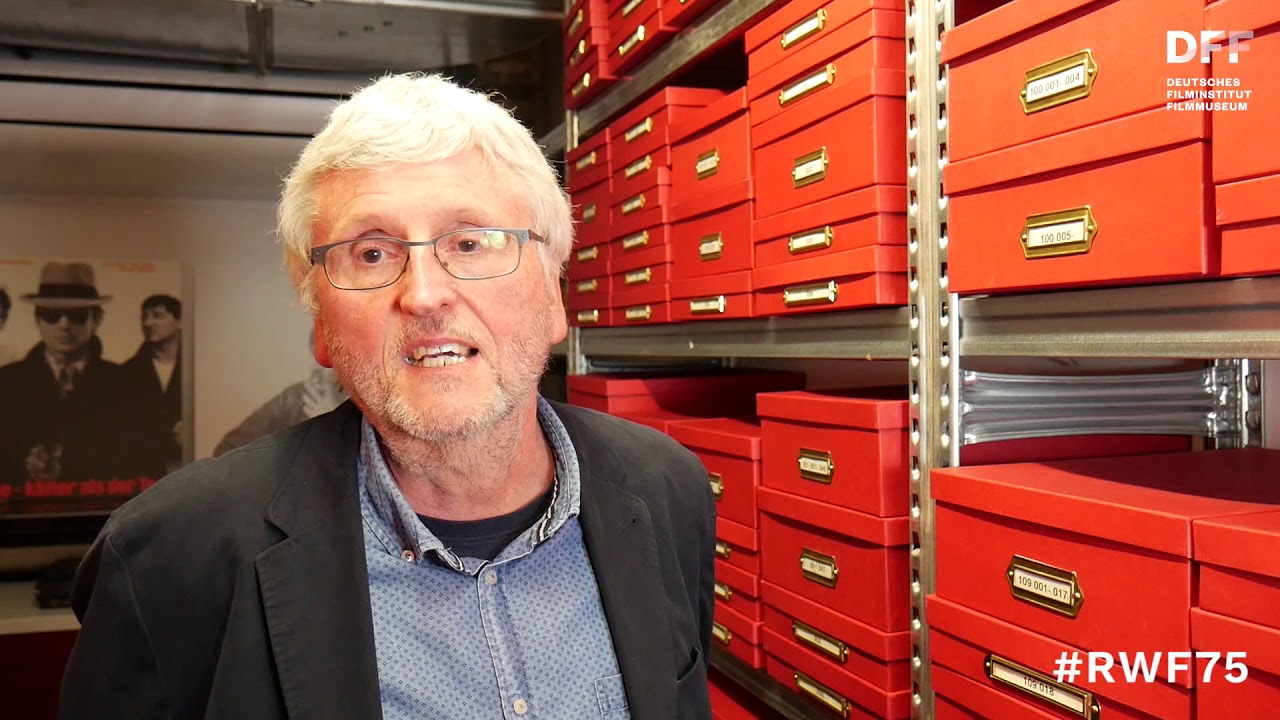 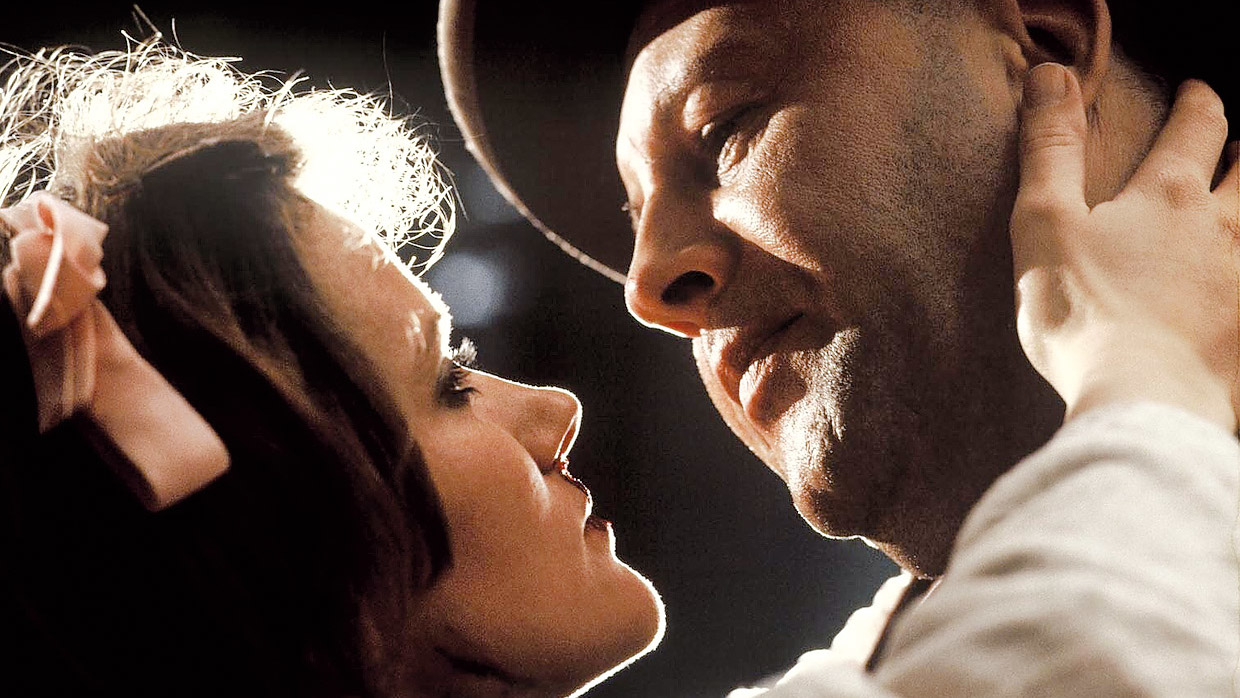 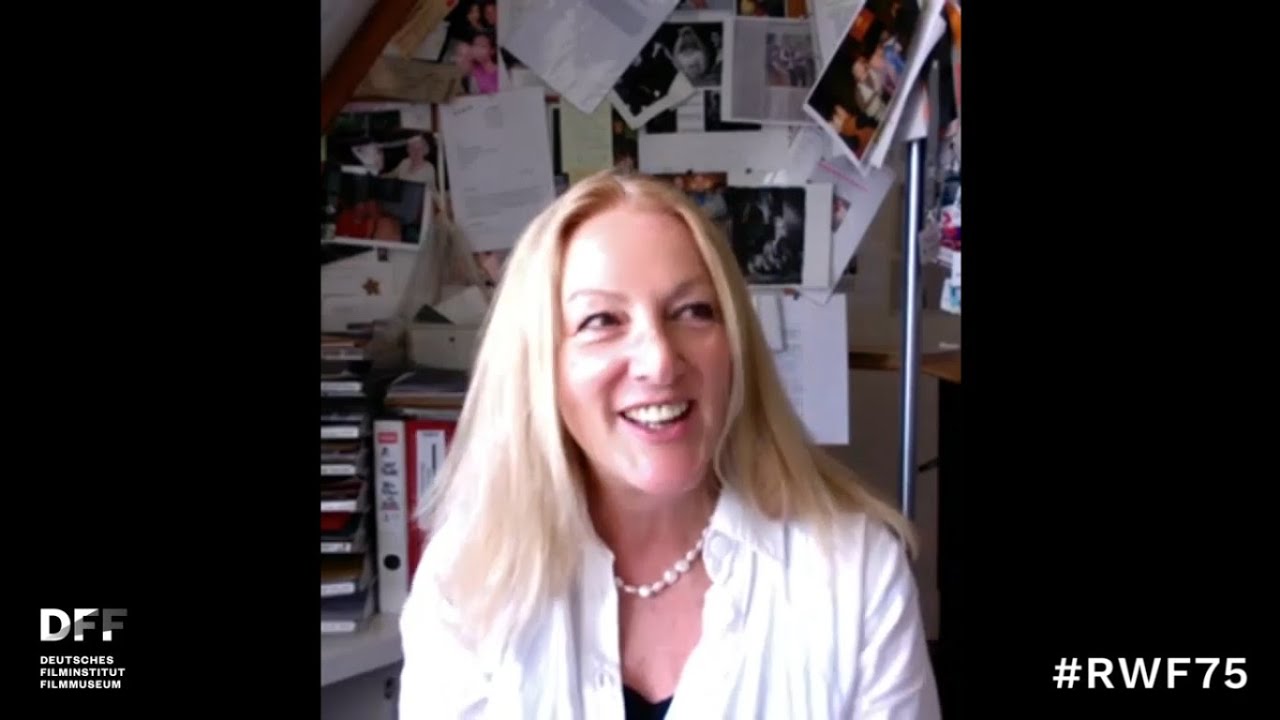