Our Film Distribution department makes essential parts of the film heritage preserved in DFF’s film collection available as analogue or digital distribution copies, including many restorations. In addition to German film classics from the era of silent film and early sound film, many important films from post-war cinema, the young Federal Republic of Germany and filmmakers of New German Cinema, as well as international film works, are available for distribution.

Thanks to numerous cooperations, the DFF has been expanding its collections successively in recent years. Through the takeover of the distribution rights and a large number of distribution copies from KirchMedia in October 2008 as well as the cooperations with the Munich Prokino Film Distribution, Studiocanal and Paramount current German and European films as well as international classics are now part of our distribution catalogue. The focus here is on German, French and Italian art house films from the 1970s to the present day.

All copies of the DFF’s loan stock may be rented by institutions operating in the non-commercial sector, such as programme cinemas or municipal cinemas, international film museums, festivals and educational institutions such as universities.

Selected titles from our distribution catalogue:

We offer 16mm und 35mm prints, as well as Blurays and DCPs for non-commercial distribution. The indicated prices are per screening (plus 7% tax and transportation costs).

Please contact us to find out about further available titles and their technical conditions. 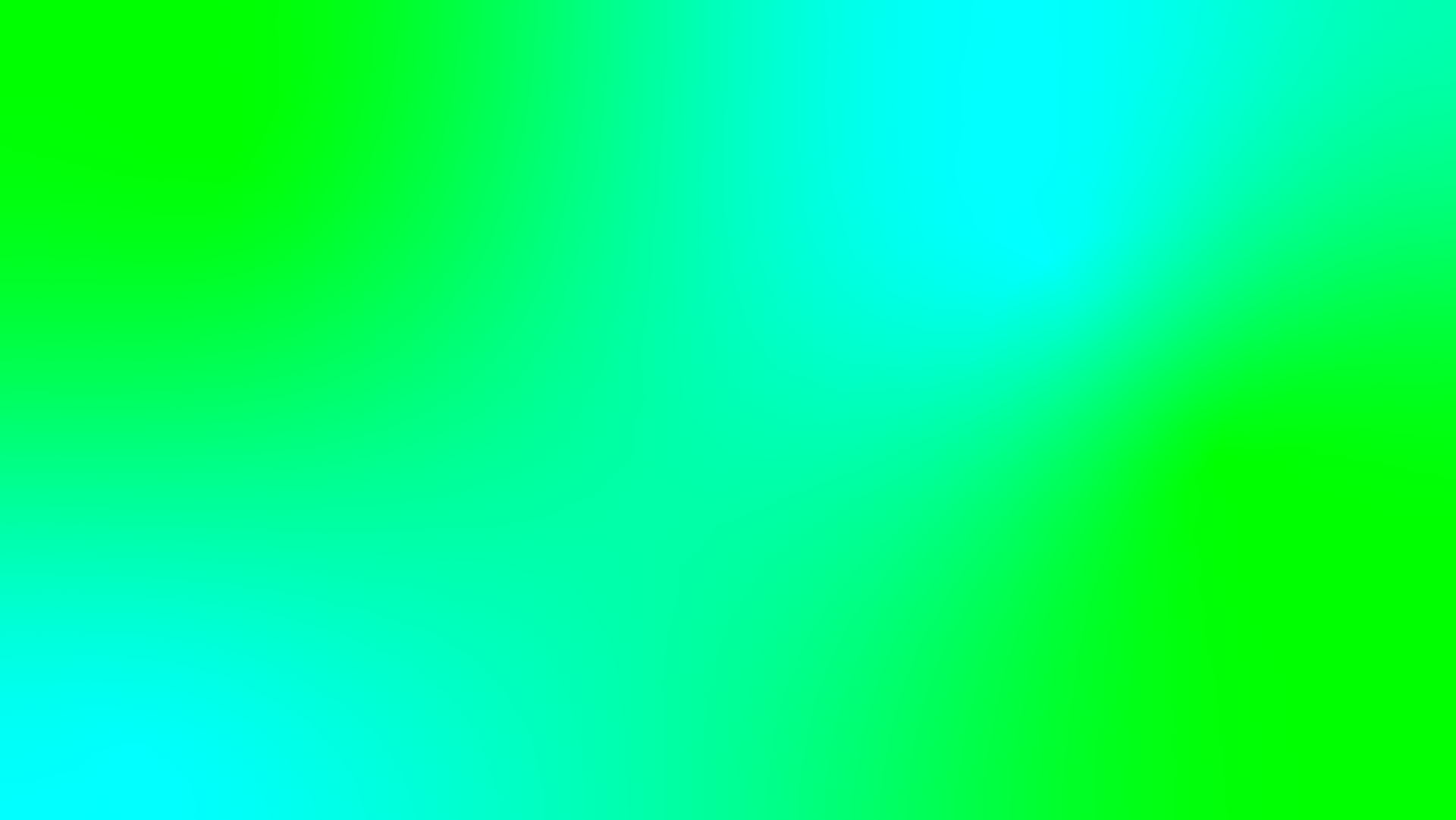