The international, renowned film education project “Le cinéma, cent ans de jeunesse” (CCAJ) enables students worldwide aged 6 to 18 to participate in a unique film experience that combines film viewing with film analysis and the practice of filmmaking. Each school year, the focus is on a different issue in cinema – in school year 2020/2021, it is the theme of “time in cinema”.

Originally conceived in 1995 – to mark the 100th anniversary of film – by Nathalie Bourgeois and Alain Bergala, among others, and housed at the Cinémathèque française in Paris, CCAJ has grown steadily. Today, the project lives through its large international network of cultural partners in 15 countries who are involved in its implementation in their countries or regions. It is worth visiting CCAJ’s official website, which has many interesting film education resources in three languages: https://www.cinematheque.fr/cinema100ansdejeunesse/en/

In the 2019/2020 school year, DFF participated for the first time in this cinephile outreach project. Together with filmmaker Melanie Gärtner, the 9th grade students of Frankfurt’s Schillerschule devoted themselves to the aesthetics of film in a creative and artistic way. The students had been shooting small film clips with the filmmaker since fall 2019 as exercises to learn for the shooting of a final film, which was to be made in spring 2020. Unfortunately, due to Corona, the project could not be completed as planned.

The project is now going into the second round. In the 2020/2021 school year, seventeen students from the 9th and 10th grades at Frankfurt’s IGS Herder will work with their teacher Christian Dirksen and filmmaker Cristina Diz on the topic of “Time in Cinema”. Here you can see the first exercises of the students: http://blog.cinematheque.fr/100ans20202021/author/herder/

Sophie Erichsen is the project coordinator at the DFF. 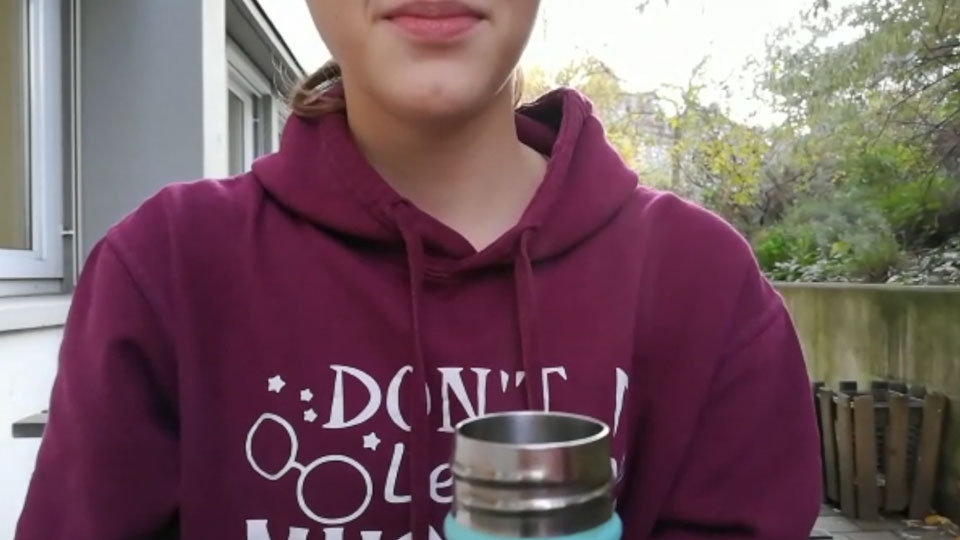 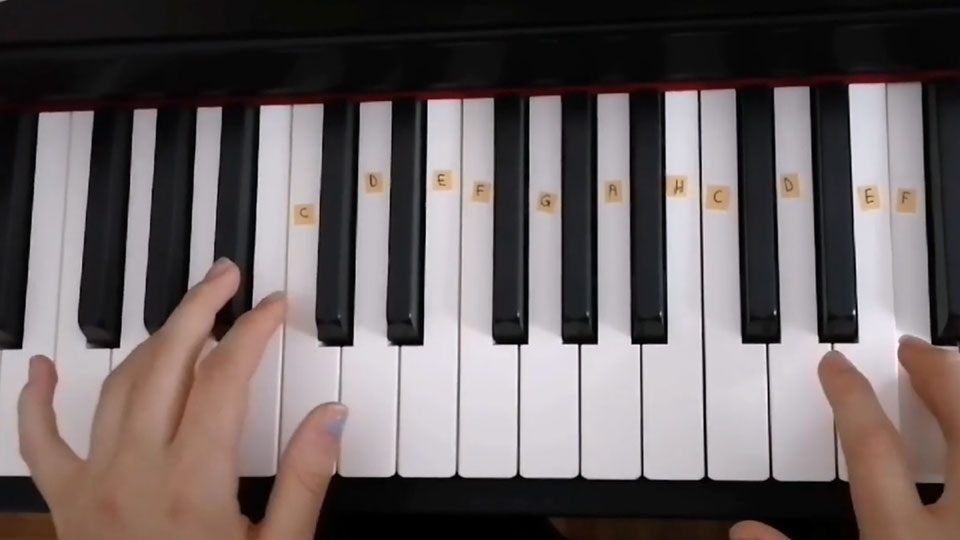 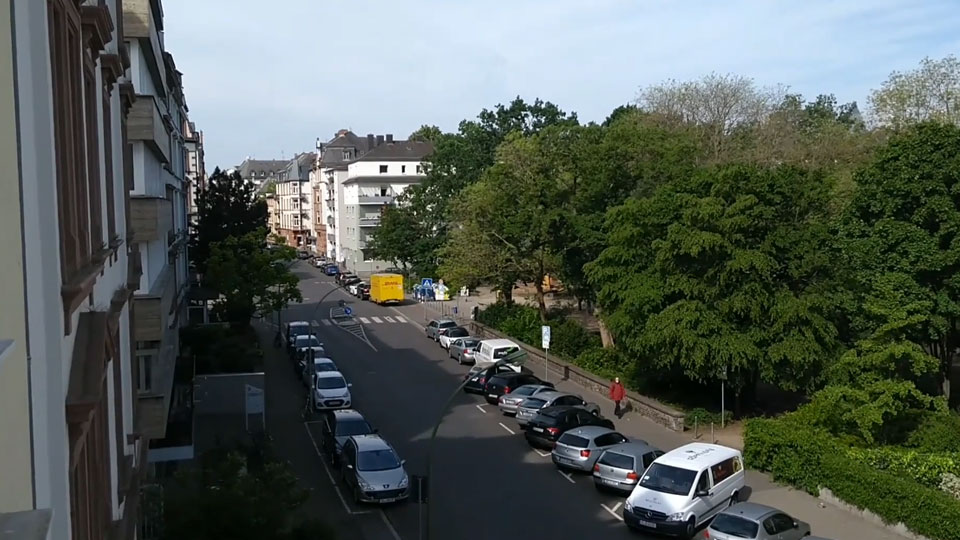 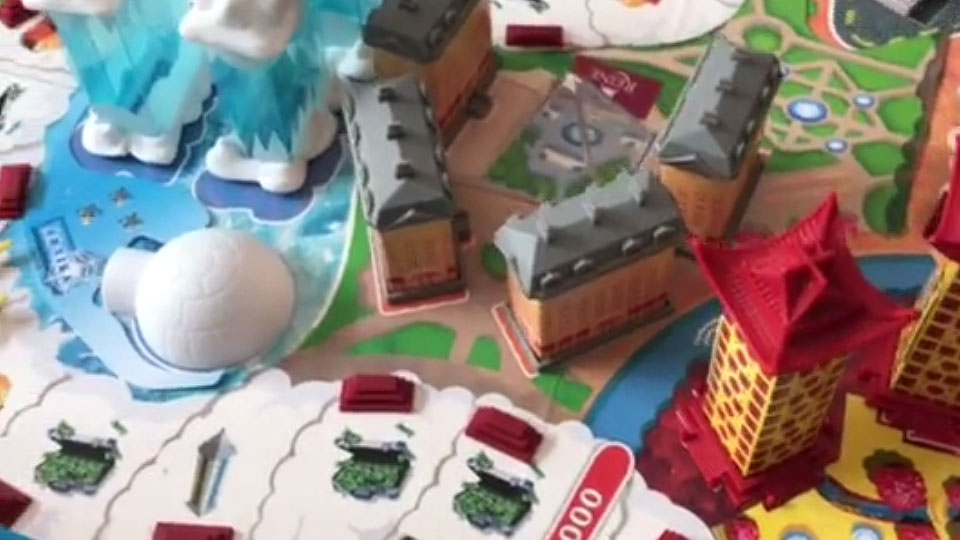