Born on March 5, 1922, poet, novelist and director Pier Paolo Pasolini is one of the most important figures in Italian film history. He grew up in northern Italy and initially worked as an elementary school teacher before moving to Rome with his mother in 1950. He made contacts with the art scene in the capital, explored the suburbs and strongly identified with the people living there. After an initial period of unemployment, he wrote novels before making his first film, ACCATTONE, in 1961. In the following fourteen years, Pasolini created 22 films, not a few of which are among the key works of world cinema.

Sexuality, spirituality and power were among the central themes of his work. With his films, books and poems, Pasolini stirred up the hornet’s nest of political and social grievances in Italy at the time. His displeasure was directed against the lack of a reappraisal of fascism, the social upheavals among the subproletariat, and the arrogance of the bourgeoisie. The revolutionary energy with which he formulated his discomfort with post-war culture has lost none of its power to this day.

Complementing the film screenings, Pasolini expert Gaetano Biccari will be a guest in the foyer of the DFF on Tuesday, June 14, at 7:30 p.m., speaking about the life & work of the director and presenting his new book Pier Paolo Pasolini in persona (admission free). On June 4, we are showing COMIZI D’AMORE as part of DFF’s Pride Month Special “Out and Proud”. 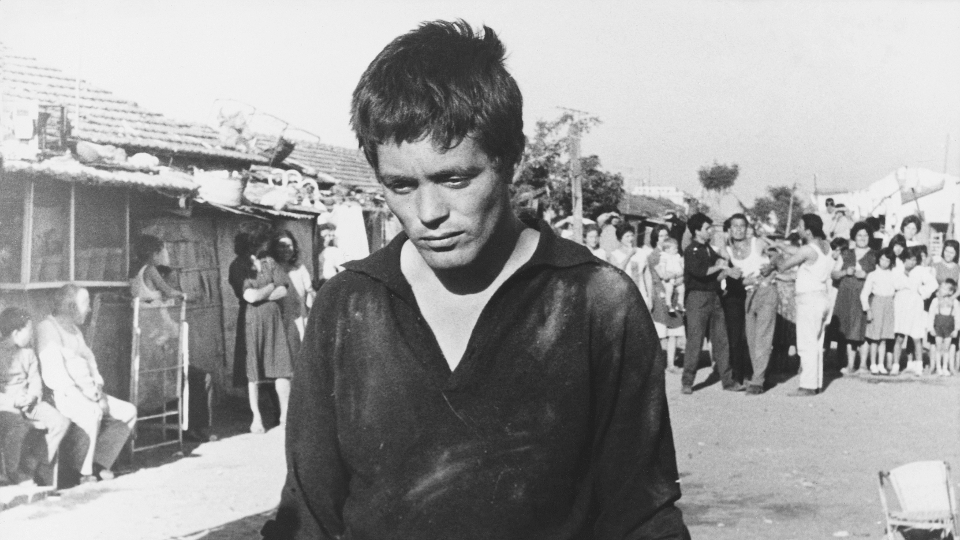 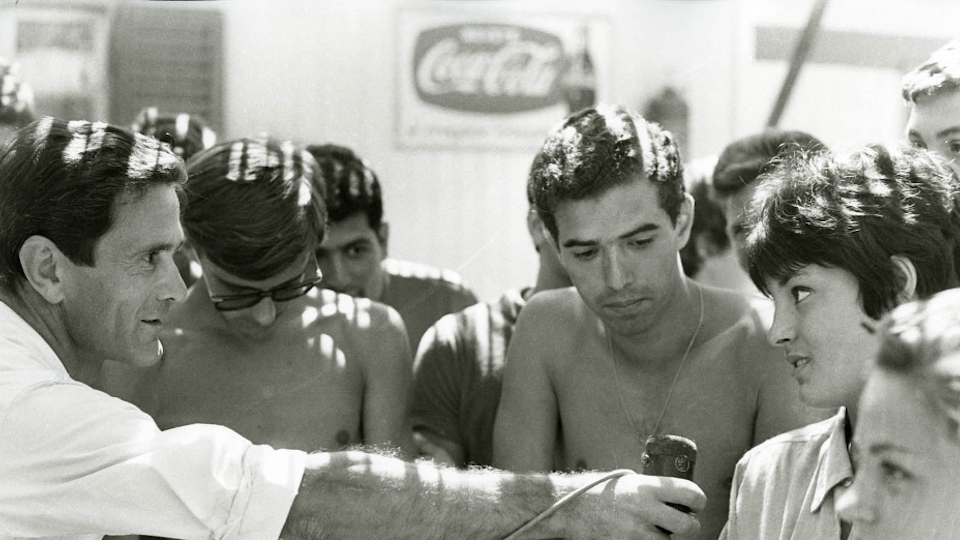 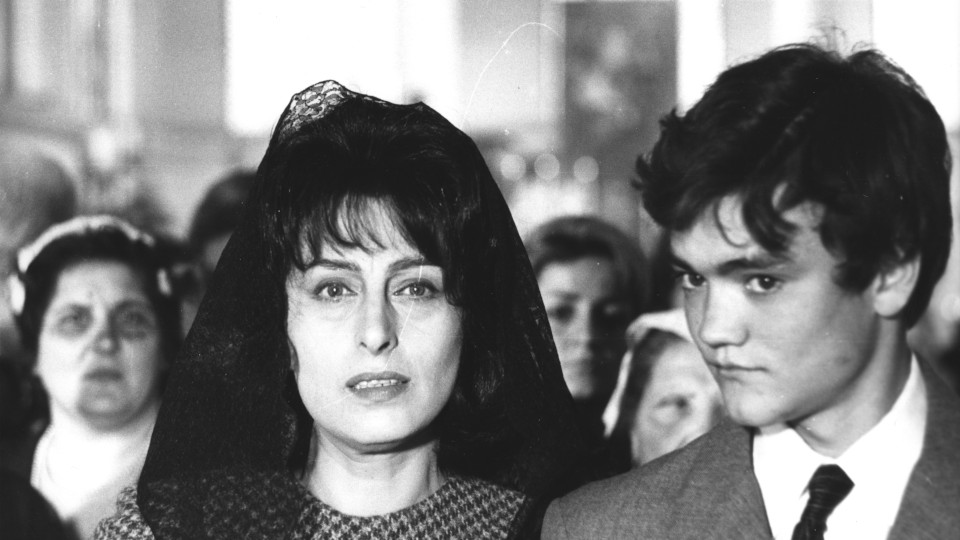 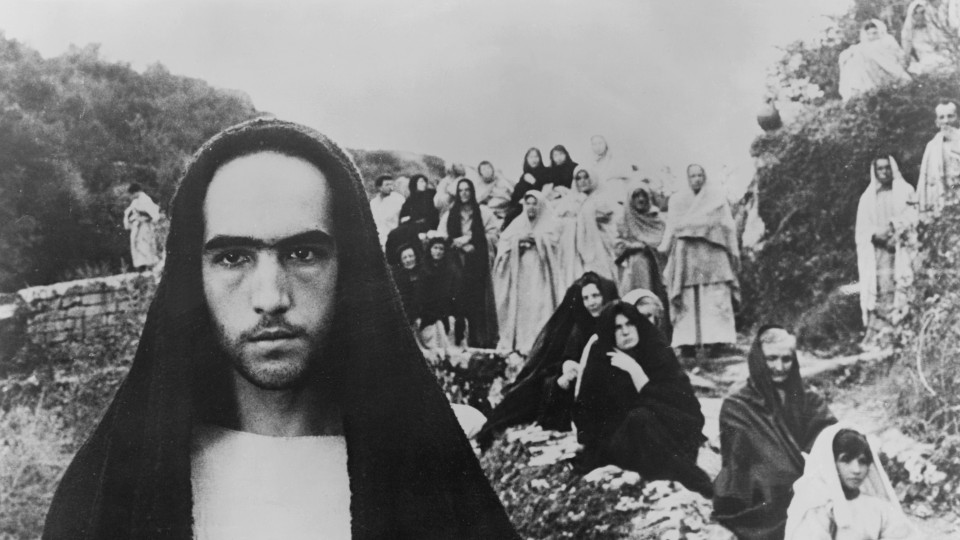 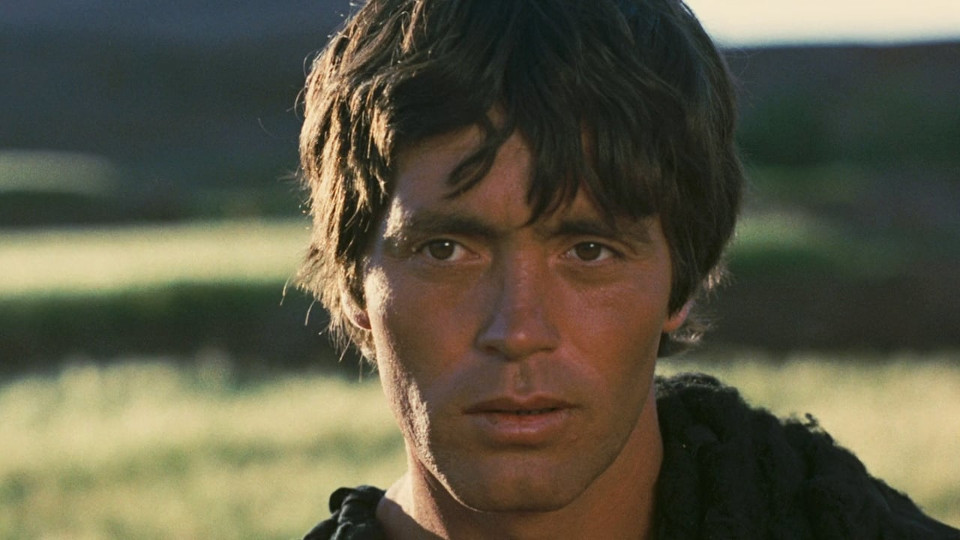 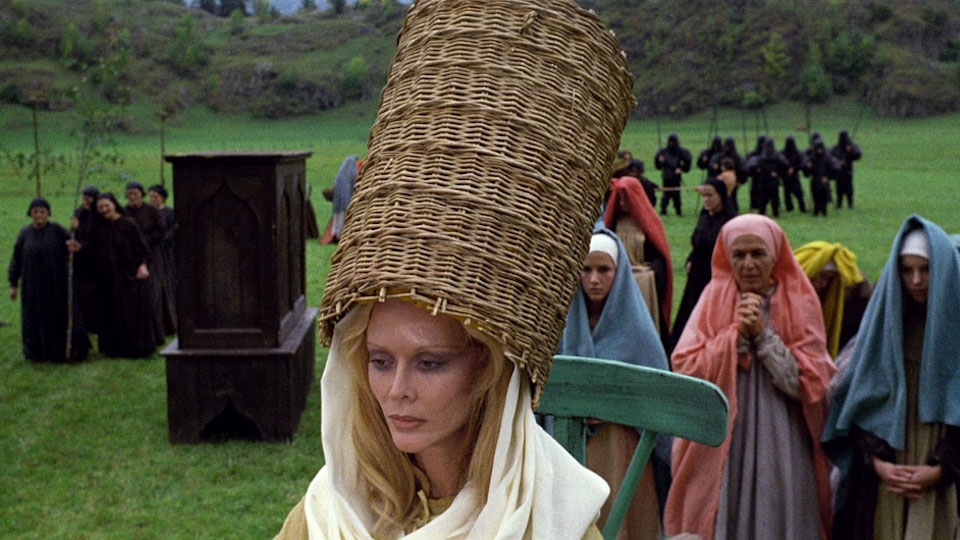 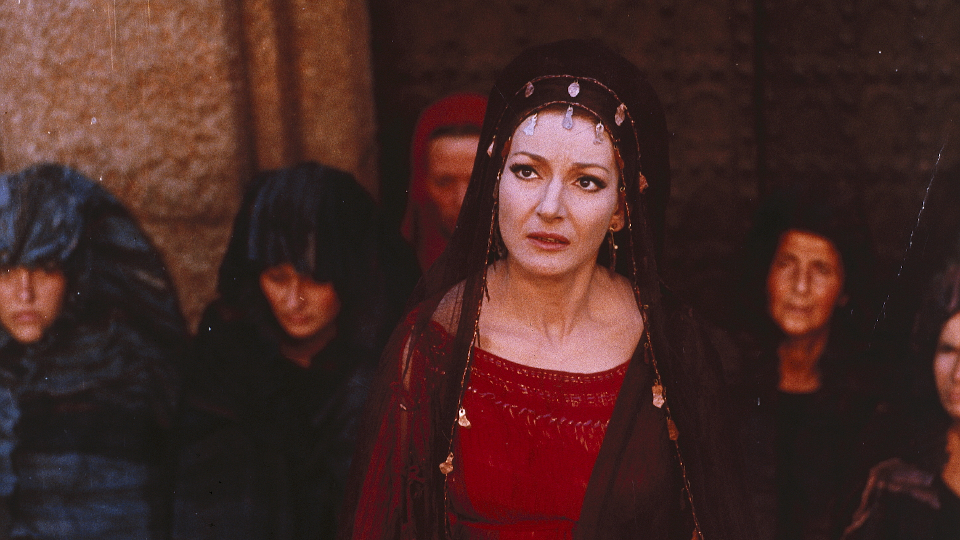