Accompanying our special exhibition KATASTROPHE. What comes after the end? we shows a selection of disaster films on the big screen. Each month has a special focus. In August, for example, the focus is on the ‘Master of Disaster’, Roland Emmerich, with works such as THE NOAH’S ARK PRINCIPLE (1984) or THE DAY AFTER TOMORROW (2004), combined with a documentary look at climate catastrophe. This will be followed in the fall by a focus on the nuclear threat with THE ATOMIC CAFE (1982) or DEAD MAN’S LETTERS (1986), on director Werner Herzog with films such as LEKTIONEN IN FINSTERNIS (“Lessons of Darkness”, 1992) or THE WILD BLUE YONDER (2005), and on animal horror.

Opening in July is an international cross-section of disasters from various decades: The earthquake in the early classic SAN FRANCISCO (1936), the skyscraper fire in the star-studded THE TOWERING INFERNO (1974), the virus threat on an express train in THE CASSANDRA CROSSING (1976), the meteorite threat as a Hollywood spectacle in ARMAGEDDON (1998), the devastating Southeast Asian tsunami of 2004 in THE IMPOSSIBLE (2012), the science fiction dystopia in SNOWPIERCER (2013), and a tidal wave triggered by rockfalls in BØLGEN (2015). 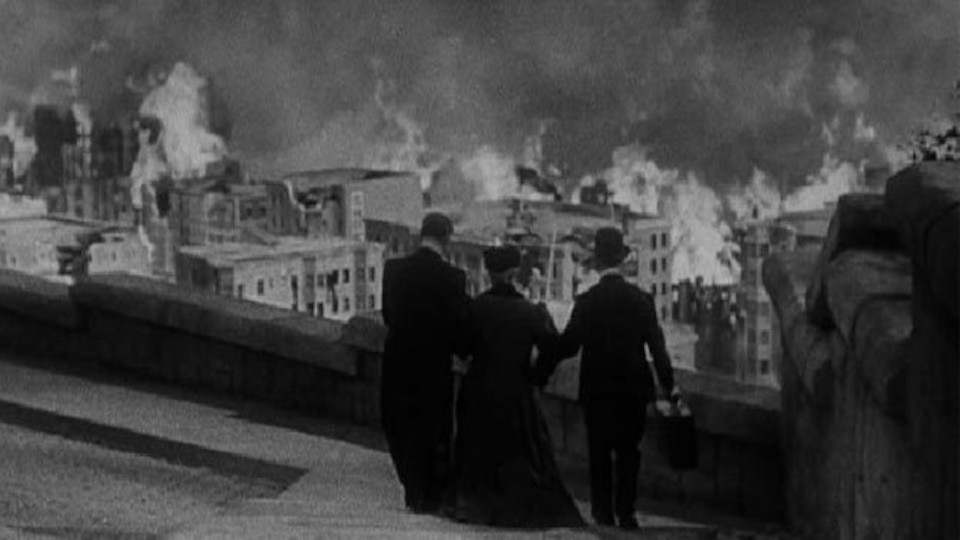 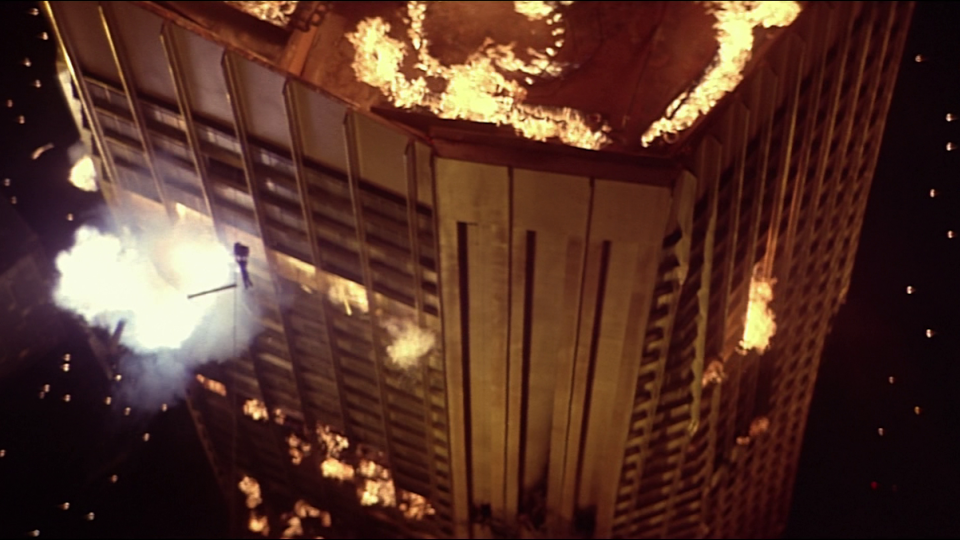 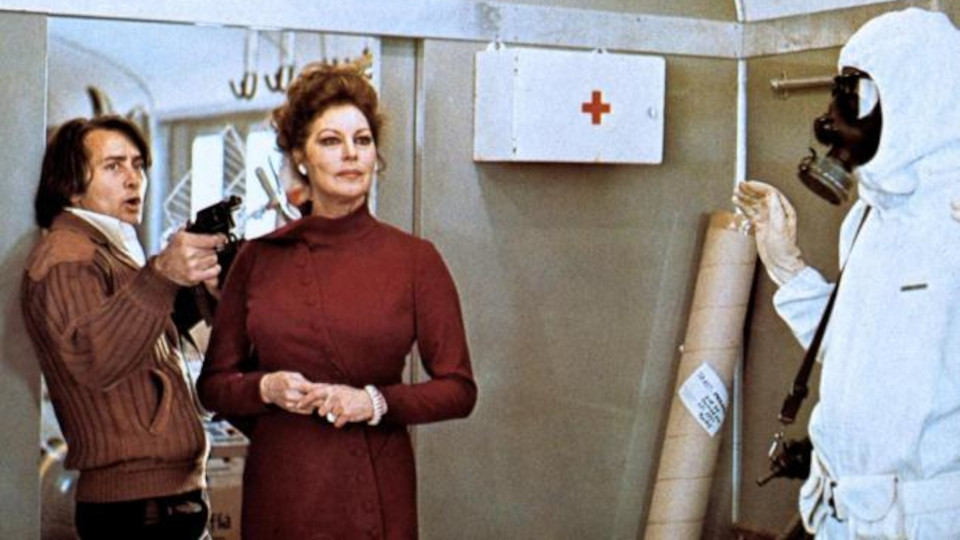 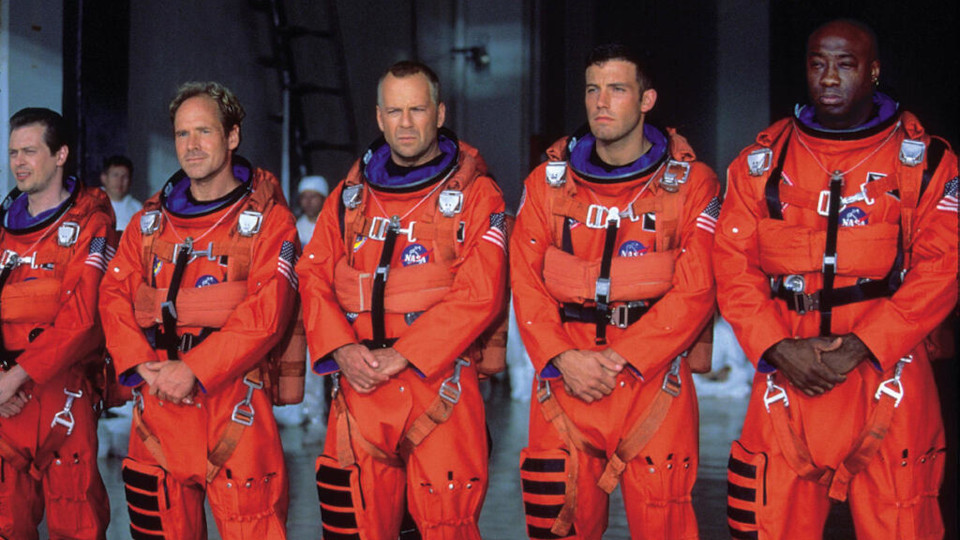 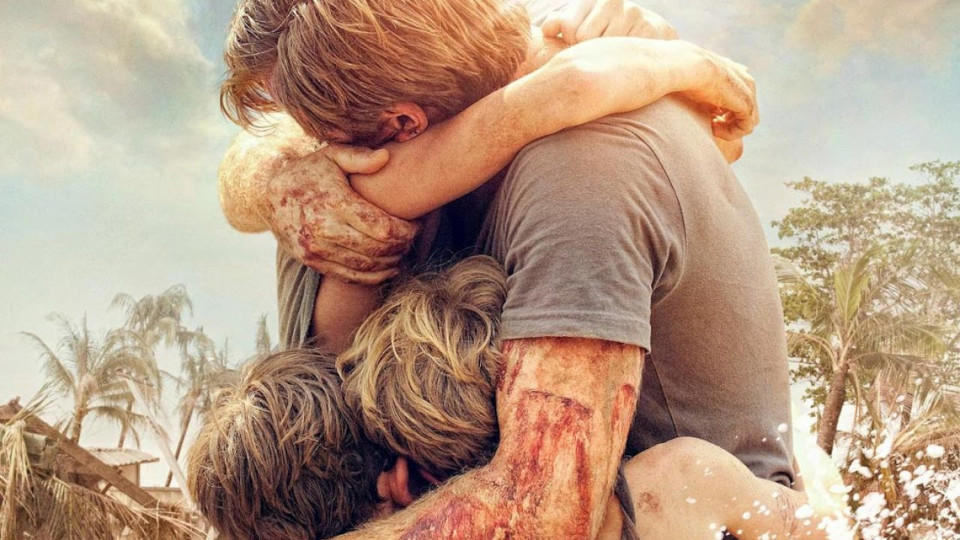 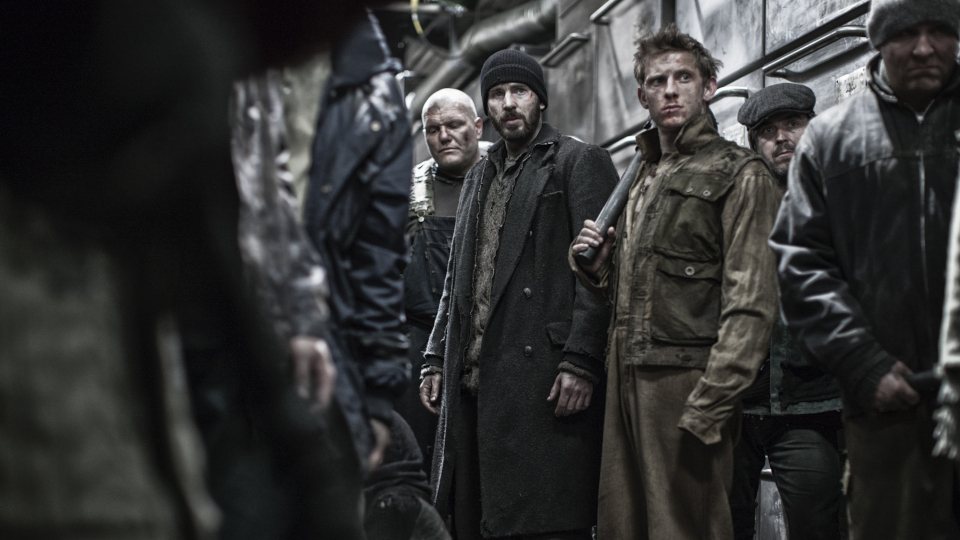 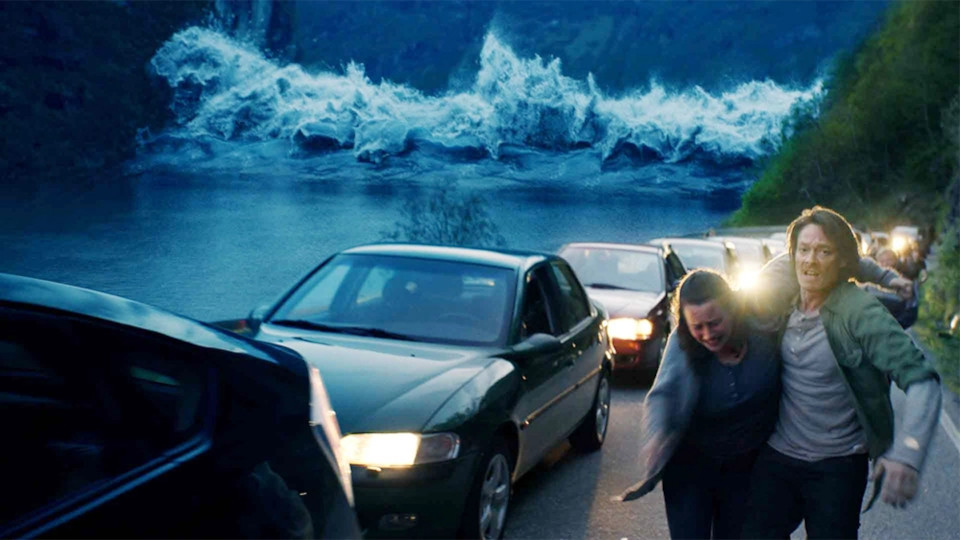