The 9th edition of the Latin American Film Fest shows a selection of current films from November 10 to 14. The focus this year is on women in front of and behind the camera. Long and short films from Chile, Brazil, El Salvador, Colombia, Peru, Ecuador, Argentina, Mexico and Paraguay show the eternal contrasts of Latin America on the big screen: the different cultures and traditions and the social as well as political difficulties of a continent that is constantly reinventing itself.

Four female directors are guests at the 9th Días de Cine. Filmmaker María Paz González will present her film LINA DE LIMA (Lina from Lima) and Yasmin Ángel will be there to talk about her short documentary MEMORIAS DE LA ERRANCIA (Memories from Exile) on November 10. On Friday, November 11, Brazilian director Flávia Neves will introduce her surreal-fantastic debut feature FOGARÉU, which screened in the Panorama section at this year’s Berlinale. On Sunday, November 13, director Ana Maria Vallejo will present her experimental short animation film EL CANTO DE LAS MOSCAS (Song of the Flies), which will screen before the feature-length film AMPARO.

The stories in this edition of the festival range from the trials and tribulations of a Peruvian immigrant in Chile (LINA DE LIMA) to a tragicomic look at an Ecuadorian young woman trying to reinvent herself (GAFAS AMARILLAS, Yellow Sunglasses). Sexuality plays an important role in the new discoveries that women make about themselves (LA NAVE DEL OLVIDO, Forgotten Roads) and their families (FOGARÉU). Women who care for others are featured in films set during the military dictatorship in Chile (1976) or in the context of the armed conflict in Colombia (AMPARO). The documentary NUESTRA LIBERTAD (Fly So Far) deals with the right to decide about one’s own body. Other documentaries present the vitality of tango as a hybrid culture in Cuba (SON TANGO: ENTRE EL SUEÑO Y LA VIGILIA) as well as the difficult fate of the indigenous population group of the Ayoreo in the Paraguayan Chaco region (APENAS EL SOL, Nothing but the Sun).

The DFF cinema tries to show films in their original language version whenever possible. Please find information on language versions and subtitle languages of the individual films highlighted in blue in the calendar below. 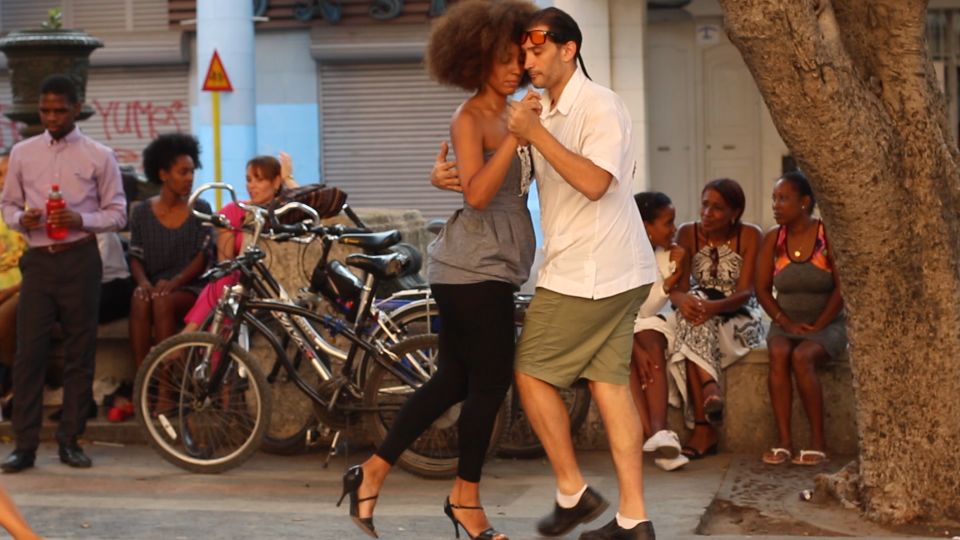 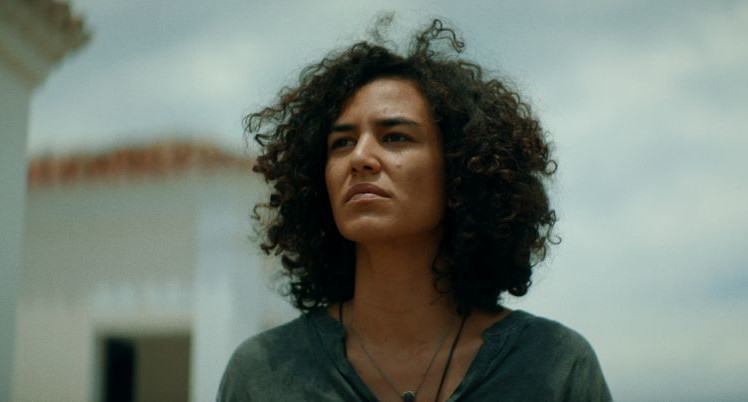 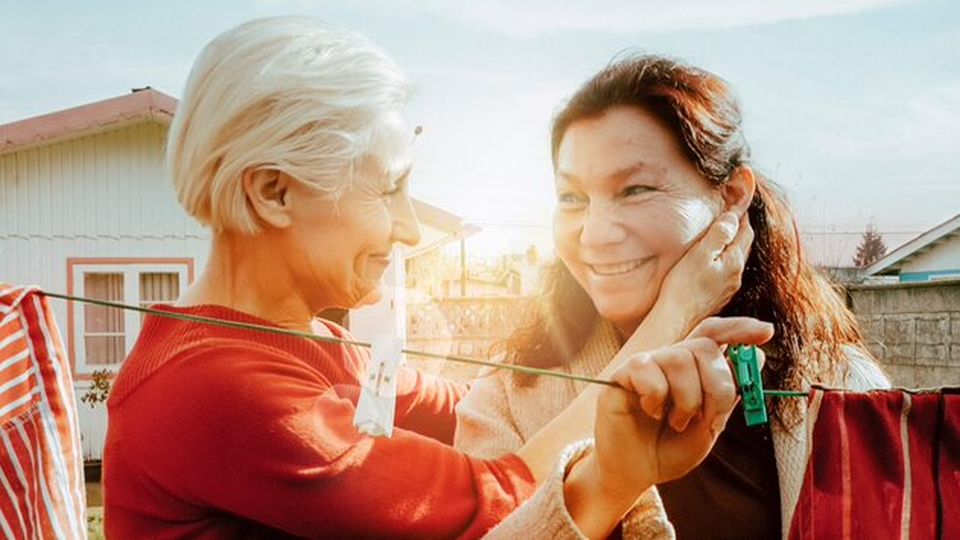 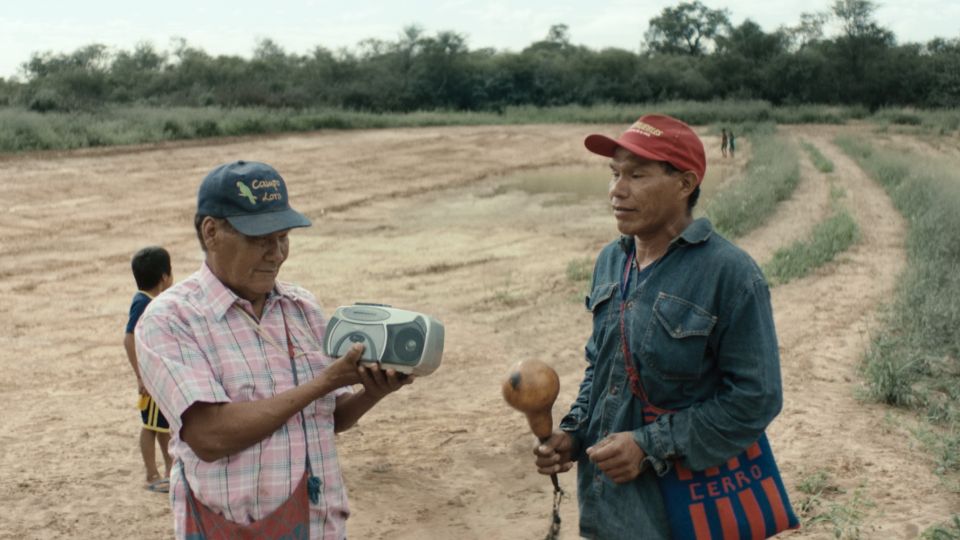 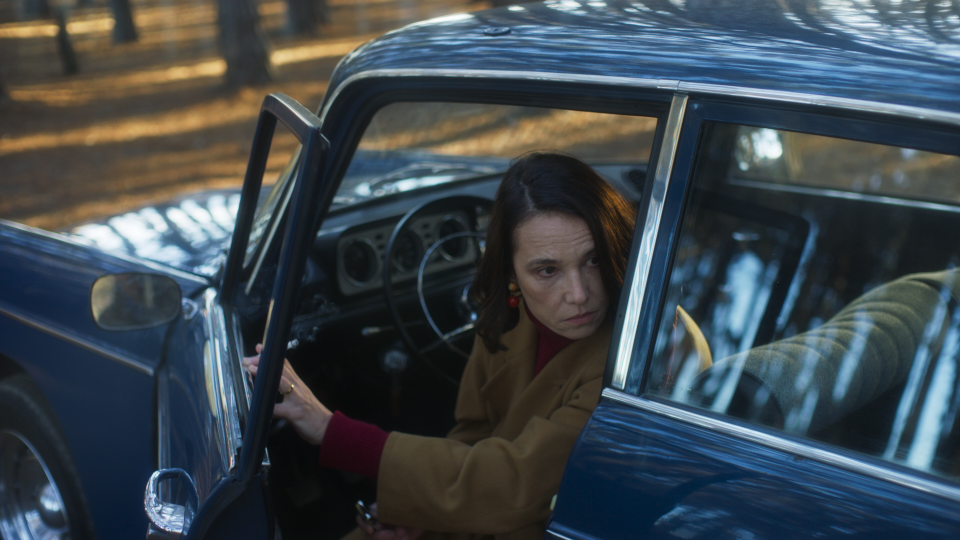 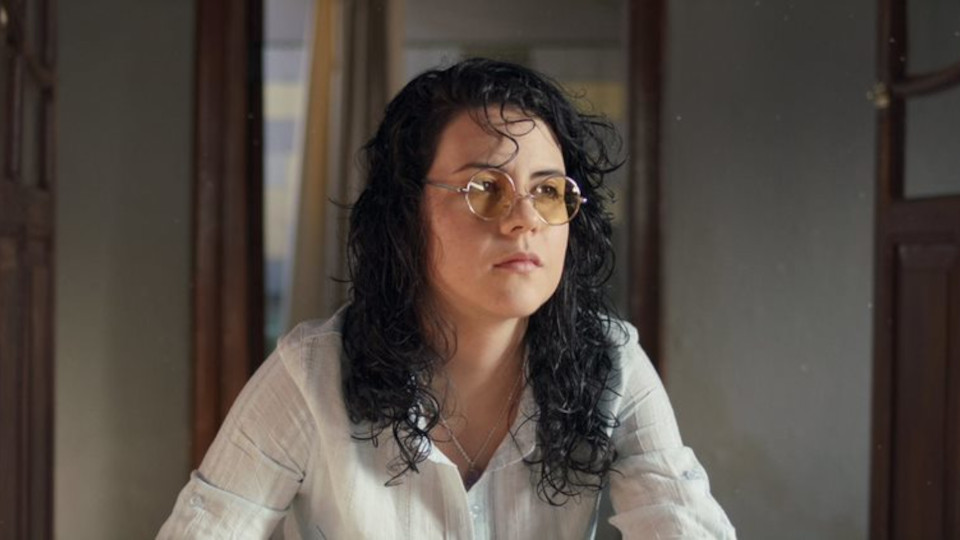 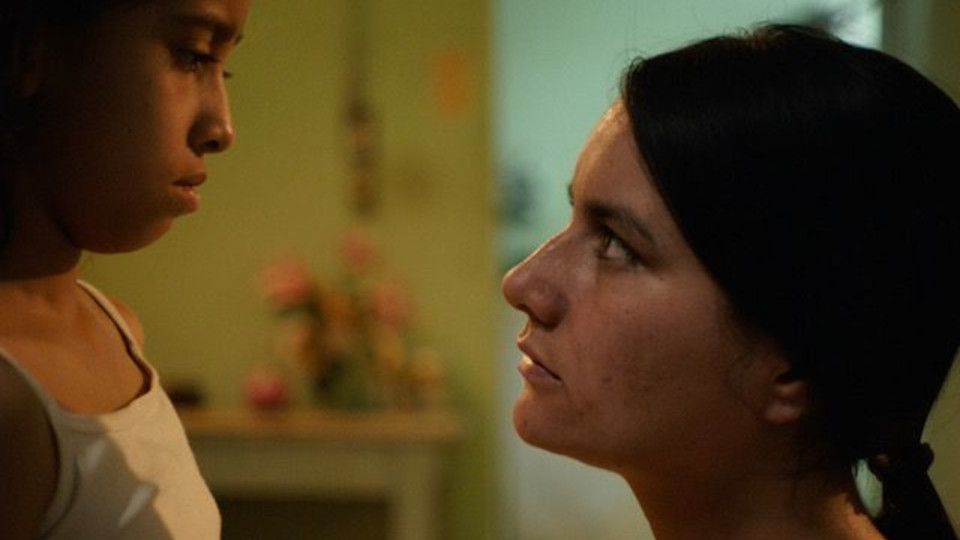 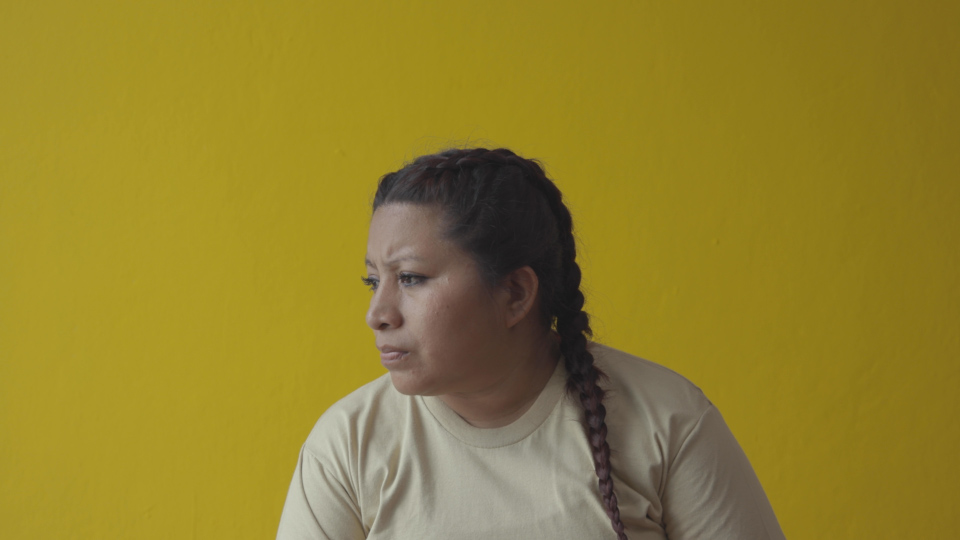