Bertrand Tavernier was born in Lyon in 1941, and he remained connected to this city his entire life. He began his career as a film critic. His special love was for classic U.S. cinema, and especially for undiscovered and underrated directors. Unlike his colleagues from the Nouvelle Vague a decade earlier, he also defended classic French cinema. When he then began to make long feature films himself in 1974, he initially placed himself entirely in this tradition in terms of content and aesthetics. Although strongly influenced by U.S. cinema, he was a French director through and through.

Tavernier chose historical as well as contemporary topics, made genre films as well as psychological studies, and filmed with Georges Simenon as well as Jim Thompson. Central themes were often the war and the French colonial system, justice and the police. He strongly focused on people, their lives, their work, their relationships, their hopes, for which he always inspires understanding. From the 1990s on, his films became more modern and radical. He also created some of his masterpieces and important documentaries about the Algerian war or the classic French cinema during that time. Bertrand Tavernier passed away in March 2021. The DFF cinema in November celebrates his career by showing a small selection from his more than twenty feature films.

As part of the event to honor the twin cities Lyon and Frankfurt, the DFF will also show a film by Bertrand Tavernier.

The DFF cinema tries to show films in their original language version whenever possible. Please find information on language versions and subtitle languages of the individual films highlighted in blue in the calendar below. 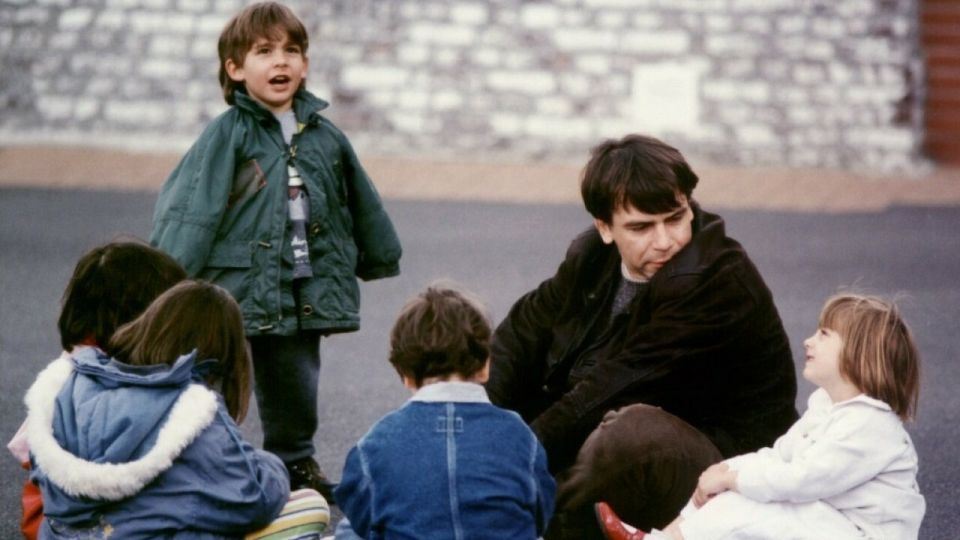 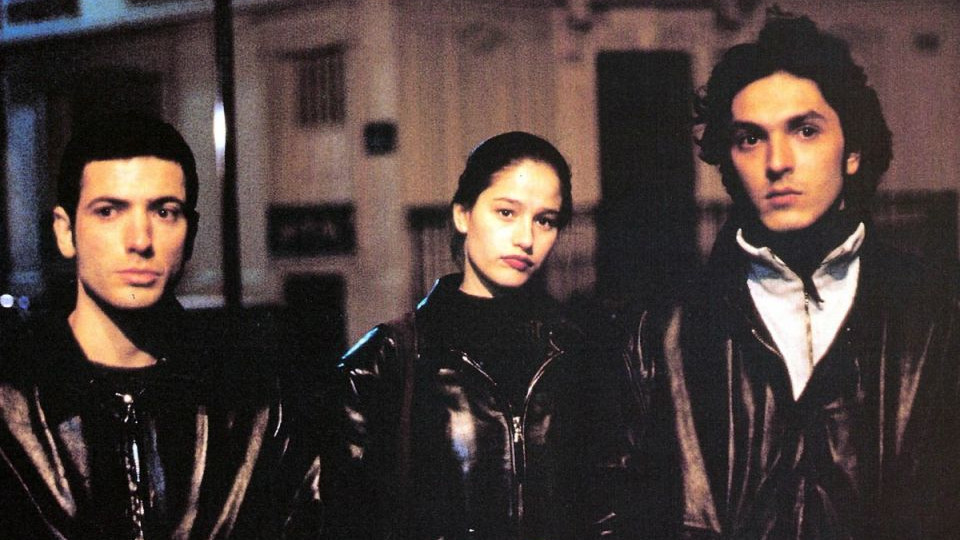 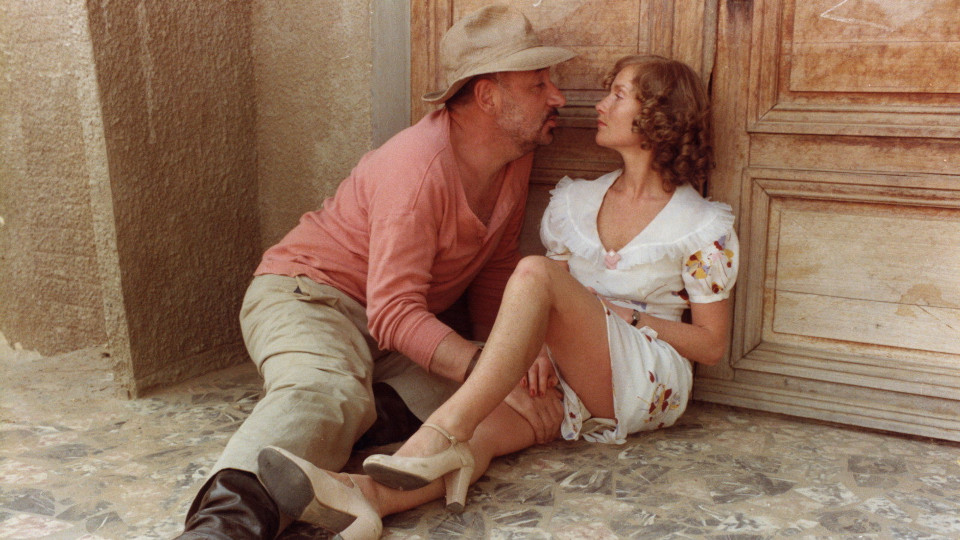 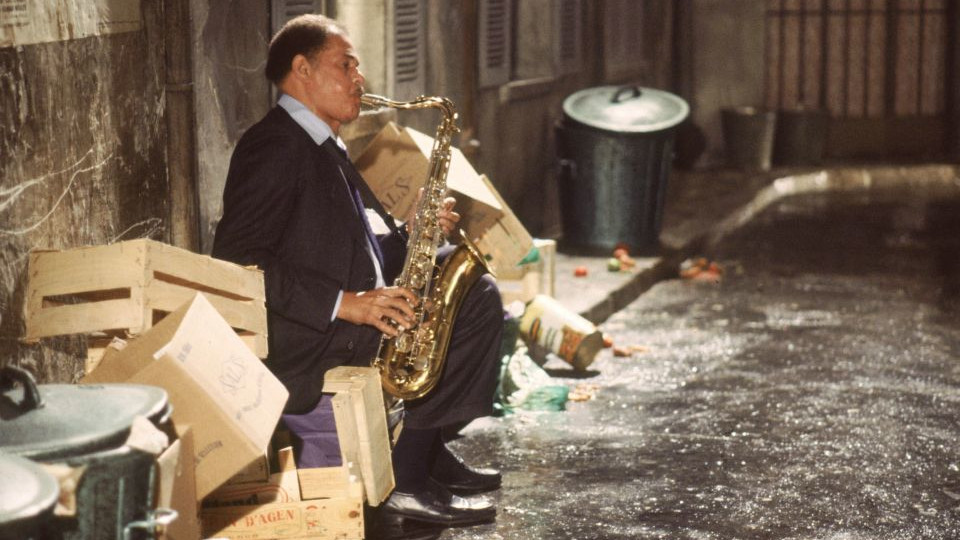 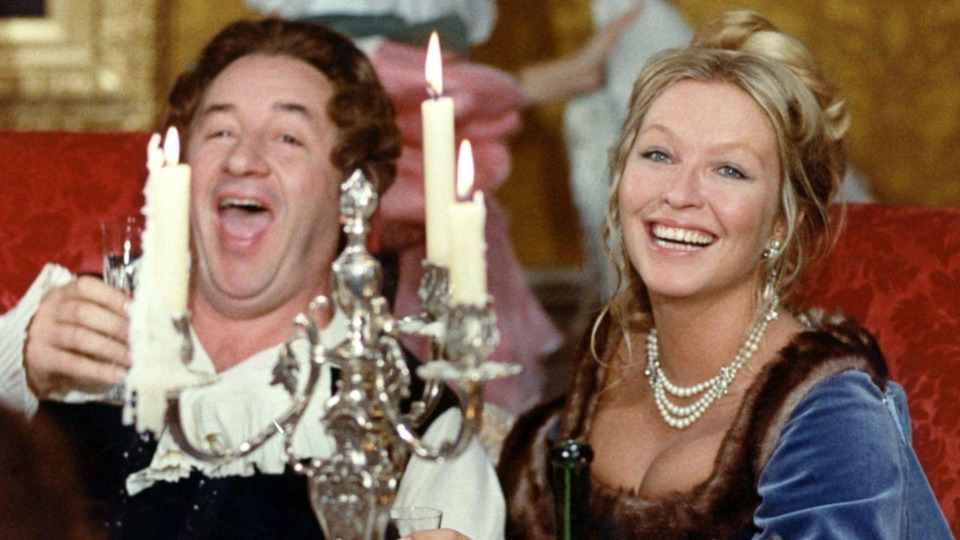 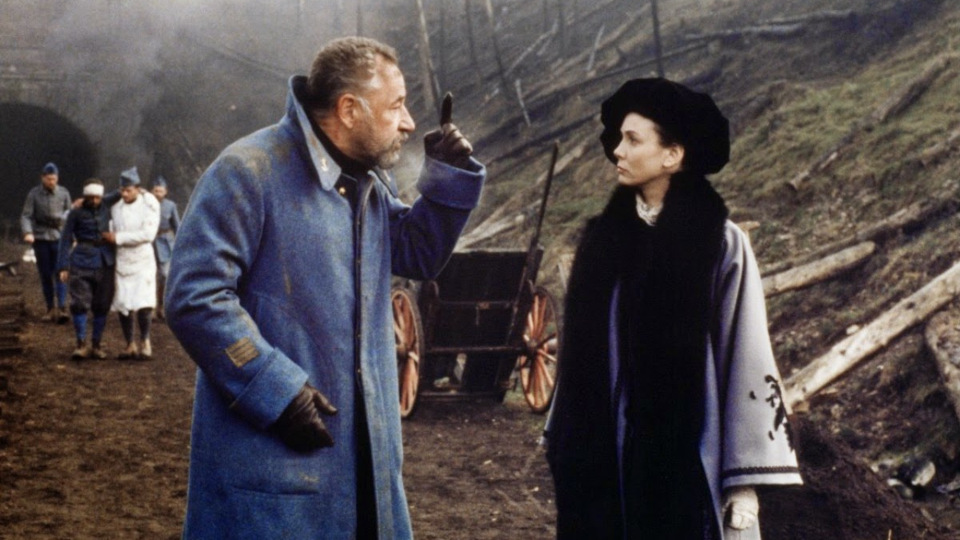