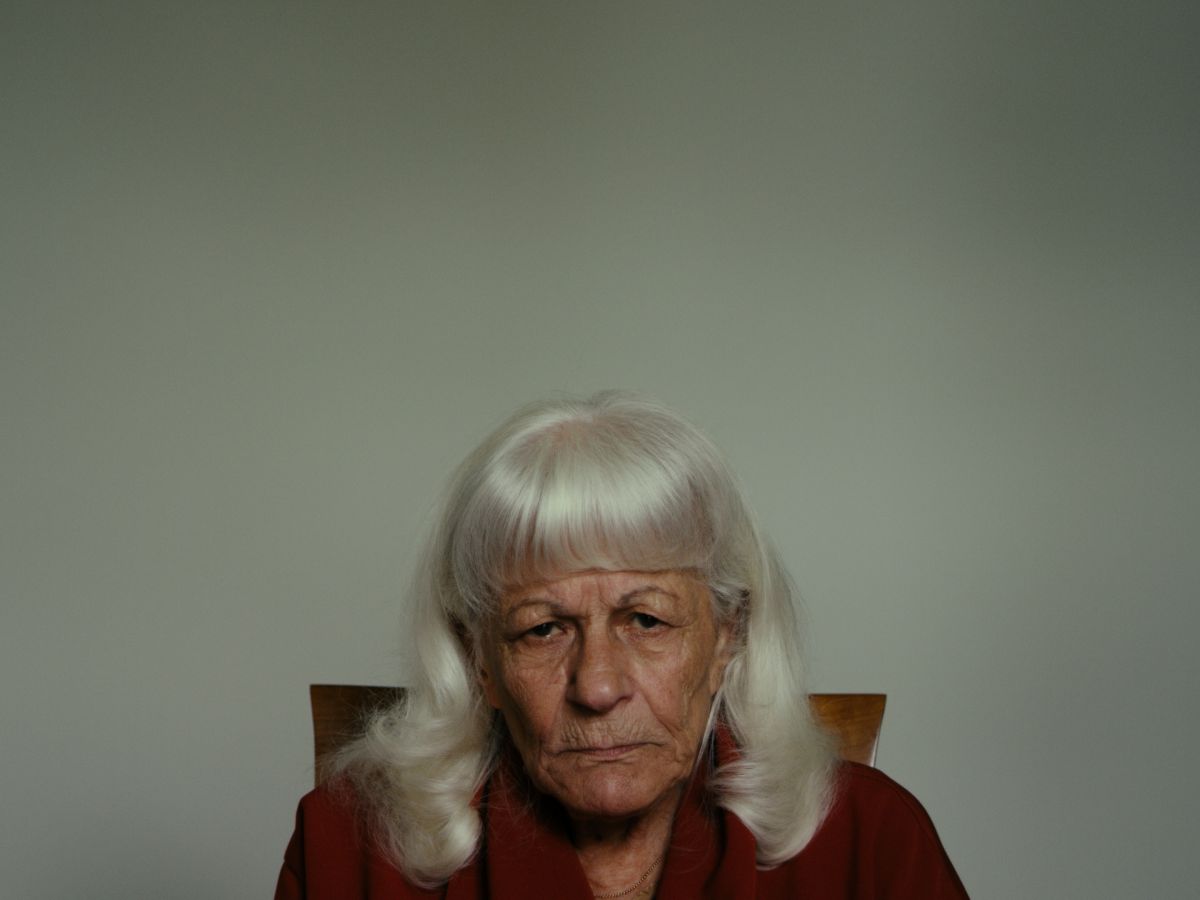 The series Was tut sich – im deutschen Film? (What’s New in German Film?) is dedicated once a month to current German cinema. In September, Anatol Schuster will present his film FRAU STERN, which premiered at this year’s Max Ophüls Prize in Saarbrücken, and which was awarded the prizes for best feature film, best actresses and the film critics’ prize at the “achtung berlin – new berlin film award”.

Anatol Schuster (born 1985 in Darmstadt) studied literature and philosophy in Regensburg and Avignon before completing his directing studies at the HFF Munich. He was second assistant director to Edgar Reitz for DIE ANDERE HEIMAT. His medium-length film EIN IDEALER ORT was nominated Best Film of the Year 2015 at the Berlinale section “Perspektive Deutsches Kino”. With his cinema debut LUFT he became an insider tip at the Filmfest Munich.

FRAU STERN
Frau Stern wants to die. She is convinced: A weapon must be found! Without further ado, the resolute 90-year-old Holocaust survivor asks around in her neighbourhood in Berlin-Neukölln – but without success. When she turns to her beloved granddaughter Elli to find a dealer who would sell her a gun, she’s not taken seriously either. And so Mrs. Stern roams the streets of Berlin. Determined to leave this world, she is surprised again and again by life.