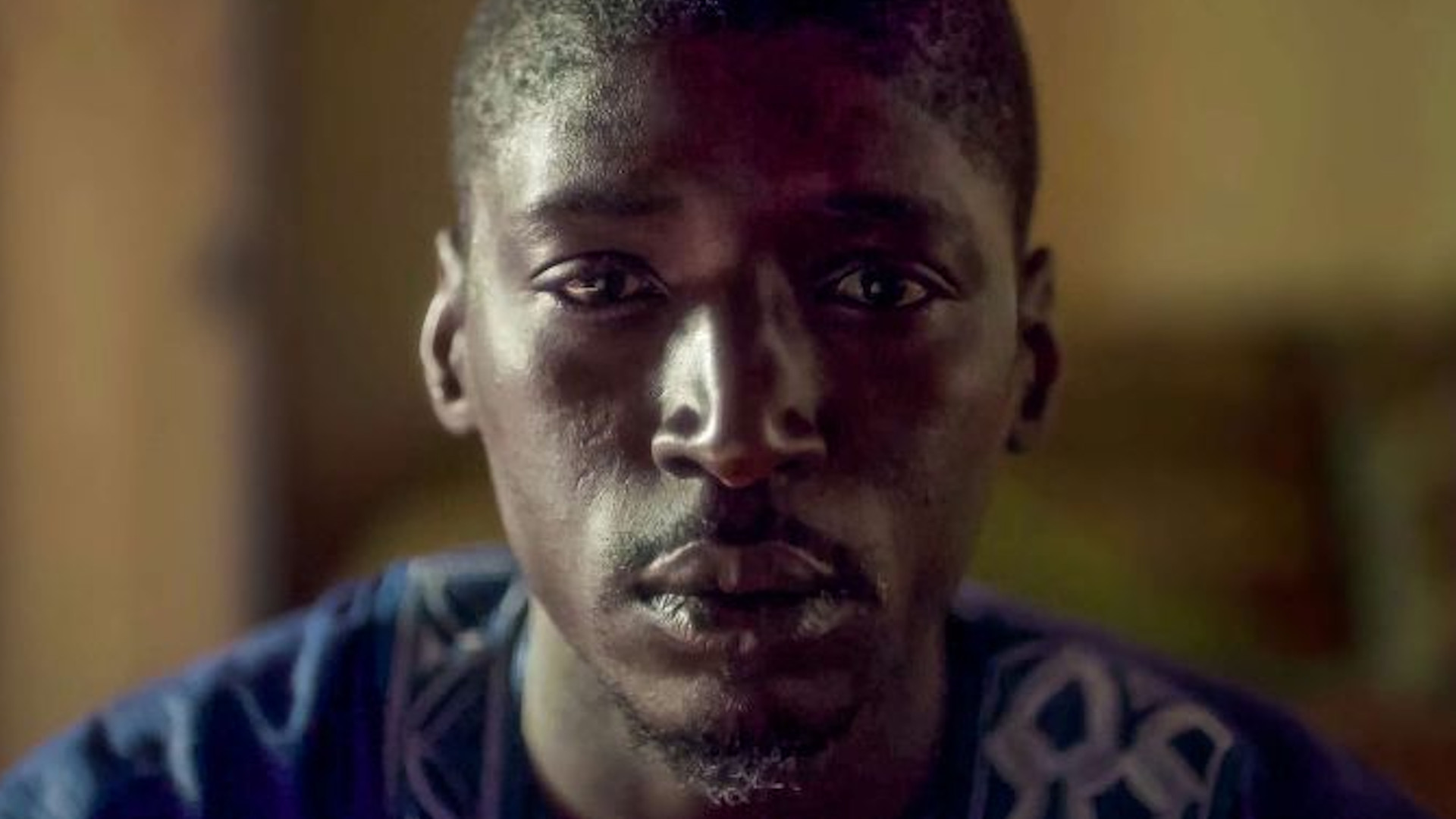 While two brothers – one an imam, the other an influential candidate for mayor – are arguing about the marriage of their children, a village in northern Senegal is threatening to fall into the hands of a fundamentalist movement. The two-time Locarno winner explores this dynamic with subtle imagery.

The 26th edition of the Africa Alive Festival presents a broad spectrum of documentaries, feature films and short films from the African continent at our cinema. At other venues there will be concerts, readings, a panel discussion and a children’s programme.

In light of current events, this year the festival focuses on Sudan, a country where film culture was suppressed for many years and has only recently begun to develop again. In addition to current films, we will screen two historical short film programmes and films by pioneer Gadallah Gubara. We are excited to be able to welcome Talal Afifi (curator and festival director) and actors of YOU WILL DIE AT TWENTY from Sudan, as well as Mamadou Dia from Senegal, who will present BAAMUM NAFI. We are also looking forward to the French-Tunisian director Hind Meddeb, who will present her documentary film PARIS STALINGRAD in person at our cinema.

Find an overview of all Africa Alive Screenings at DFF here.