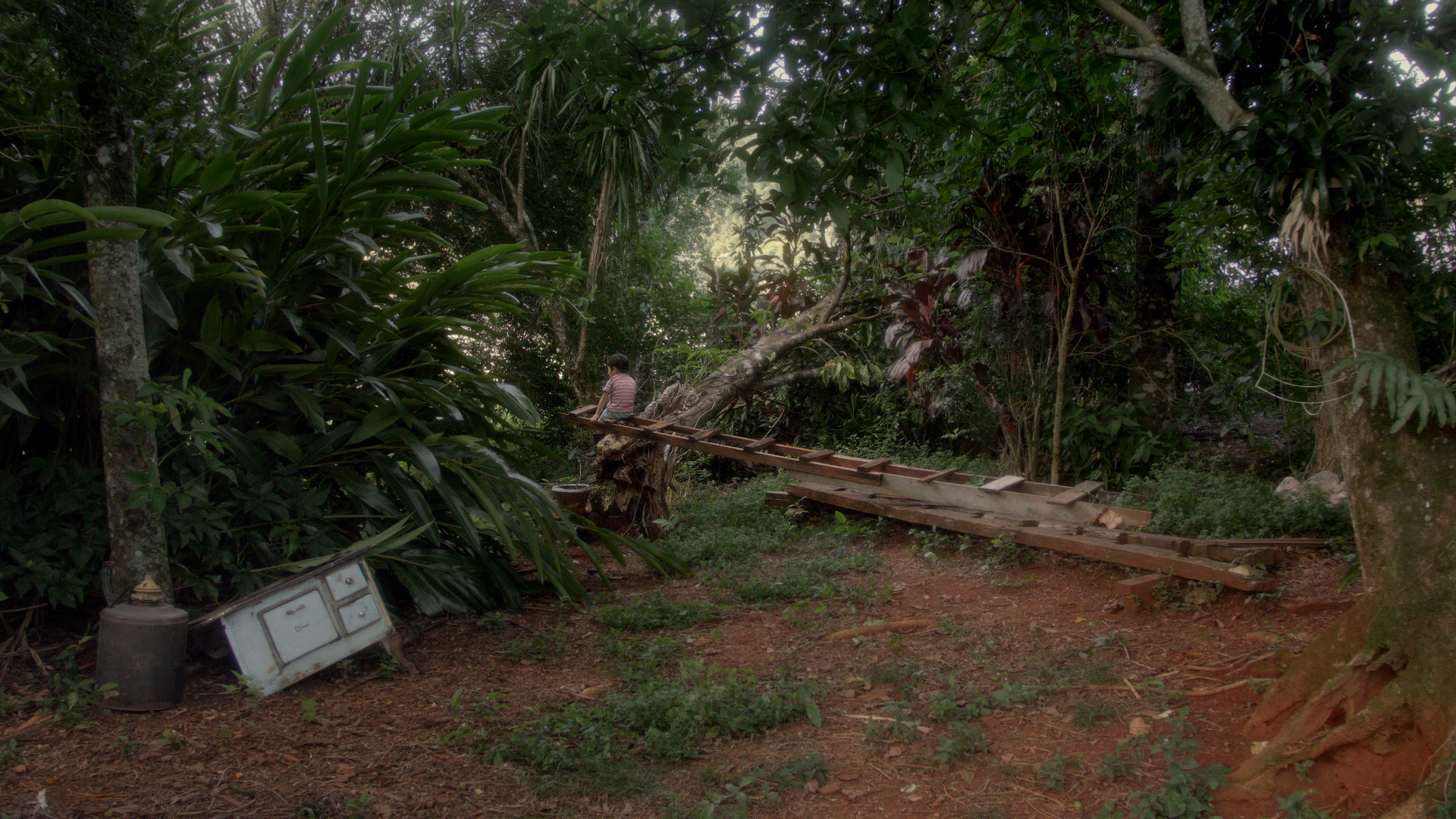 Ramira comes from a family of German immigrants who live in the Argentine province of Misiones not far from the Brazilian border. She left the village after the birth of her son, the child grew up with his grandmother. Now Ramira returns to Misiones, where she seeks to relate to her son and also to her mother, in a family that lives between cultures with different languages and customs.