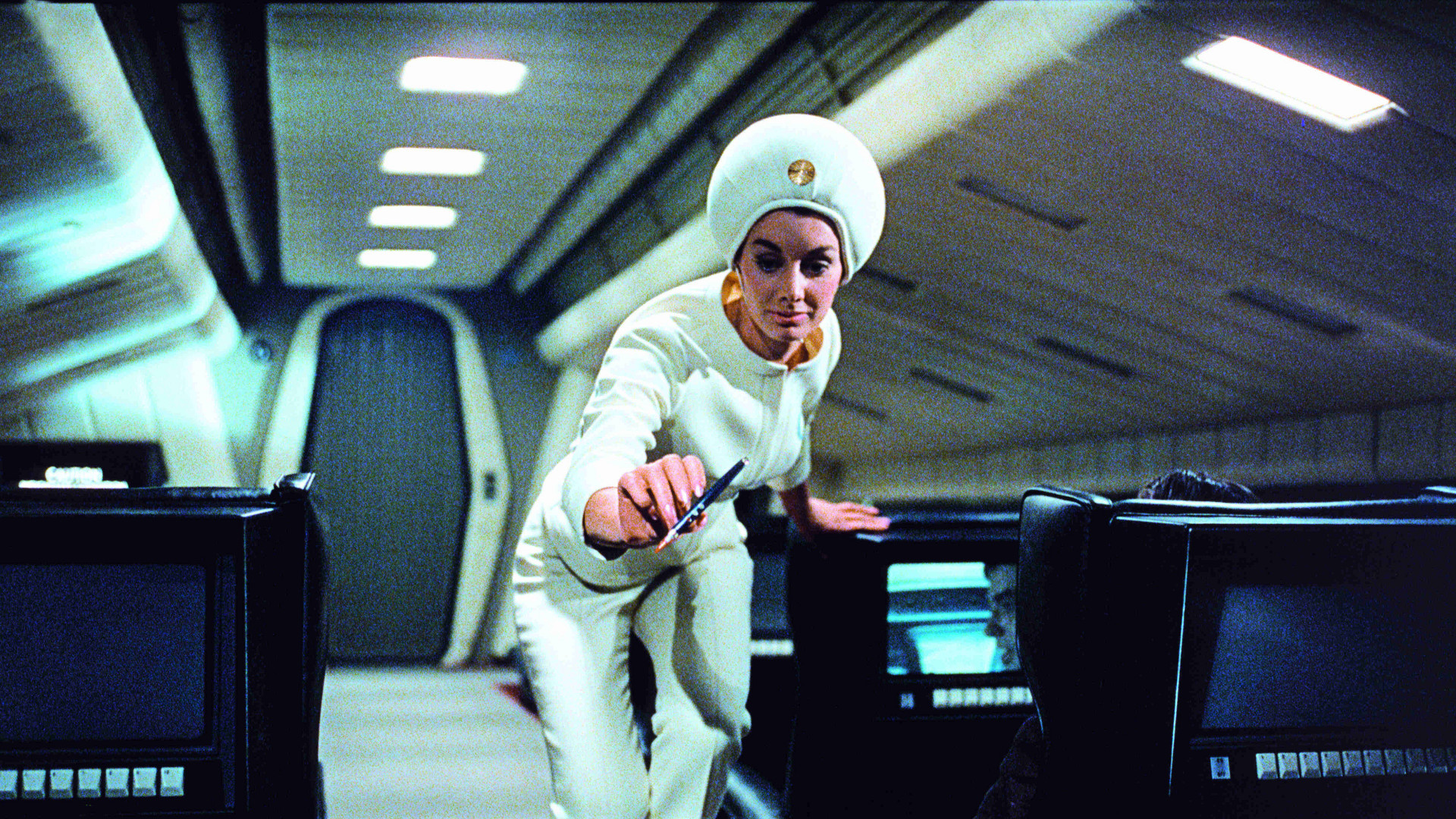 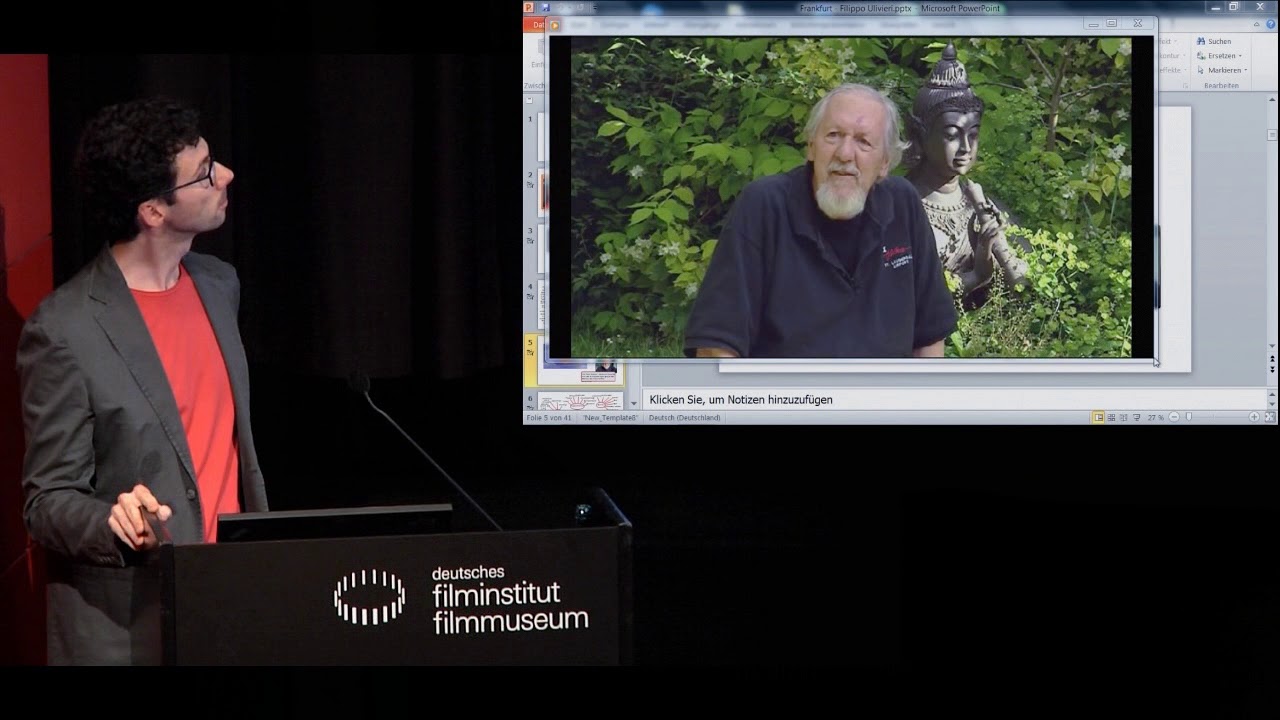 Stanley Kubrick: perfectionist, tyrannical boss, control freak. What’s the “Kubrick myth” about, and: Was Kubrick actively involved in creating the myth? Filippo Ulivieri writes as an independent author for international trade magazines and is considered the leading Kubrick expert in Italy. He is the author of STANLEY KUBRICK AND ME: THIRTY YEARS AT HIS SIDE (2016) and co-author of S IS FOR STANLEY (IT 2015, R: Alex Infascelli).