We’re the LICHTER program on 11 May with ASCENSION (2021, dir. Jessica Kingdon), a documentary film that fascinates with unique insights into Chinese factory work and mass consumption. In the documentary KOMM MIT MIR IN DAS CINEMA – DIE GREGORS (2022, R: Alice Agneskirchner), companions such as Wim Wenders, Jim Jarmusch and Edgar Reitz talk about their experiences with the legendary cinema-makers Erika and Ulrich Gregor.

The program continues on Thursday, May 12, with the Japanese drama WHEEL OF FORTUNE AND FANTASY (2021). In it, Oscar® winner Ryūsuke Hamaguchi tells razor-sharp tales of embarrassing encounters
and improbable coincidences. On Friday, May 13, the class study THE EMPLOYER AND THE EMPLOYEE (2021, dir. Manuel Nieto Zas), about two fathers in an asymmetrical dependent relationship, slowly evolves into a
“low intensity” thriller with a harrowing finale. Annika Pinske’s quiet drama ALLE REDEN ÜBERS WETTER (2022) studies familiarity and strangeness, freedom and coercion, province and city. A film about a woman who, in her drive for self-determination, becomes ever more entangled in contradictions. To close the day, a short film program featuring international short film highlights will be shown.

Under the motto “Fighting for Freedom,” three LIGHTER films will be shown on Saturday, May 14: The first is the documentary film NO
RUNWAY WEST – A REGION DEFENDS ITSELF (1978-82). The west runway at Frankfurt Airport has become a symbol of disillusioned citizens’ disputes with the state. The documentary film illustrates the conflicts in the early 1980s over the construction of the runway. The film was digitized by the DFF in 2021/22 with the kind support of the Film Heritage Funding Program (FFE).

In FACELESS (2021, R: Jennifer Ngo), four young demonstrators in Hong Kong fight for their freedom and way of life in the shadow of authoritarianism. The essayistic documentary A NIGHT OF KNOWING NOTHING (2021. R: Payal Kapadia) is a hypnotic dream in black and white: it interweaves intimate love letters with the chronology of student protests in India.

On the last day of the festival, Fabian Schmalenbach’s long-term documentary GEMEINSAM NÜCHTERN (2021) observes addicts trying to find their way to a drug-free life at the idiosyncratic self-help facility Hof Fleckenbühl near Marburg. The comedy THE MIDDLE AGES (2022, dir. Luciana Acuña and Alejo Moguillansky) follows an Argentine family through lockdown. In the neorealist drama A CHIARA (2021, R: Jonas Carpignano), young Chiara harbors doubts about her family’s machinations. Her investigations lead her into the underground of the Calabrian mafia.

For more information on the festival and its program visit lichter-filmfest.de 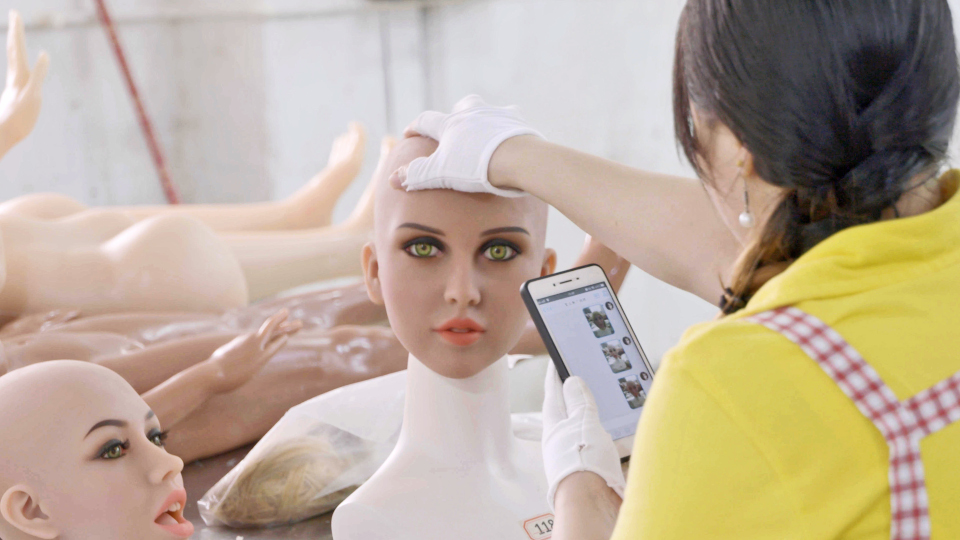 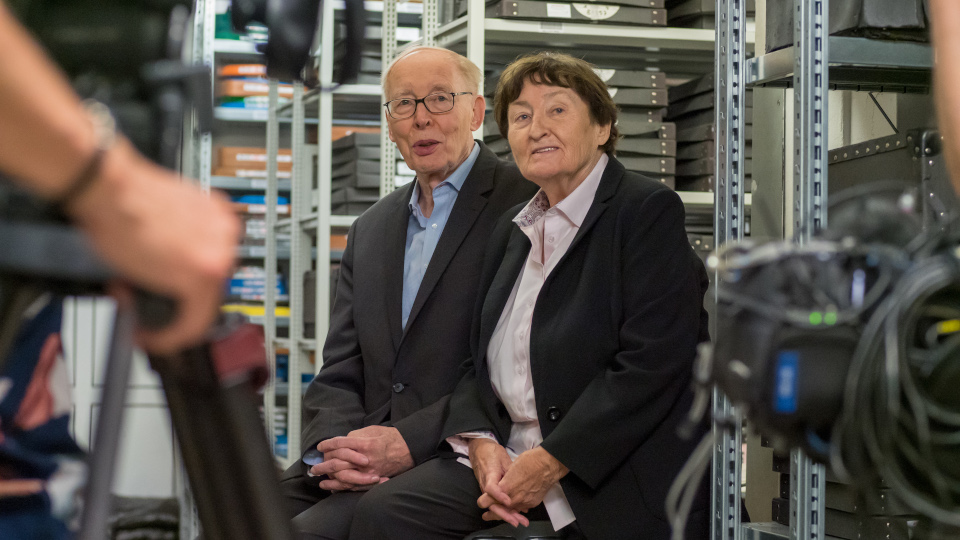 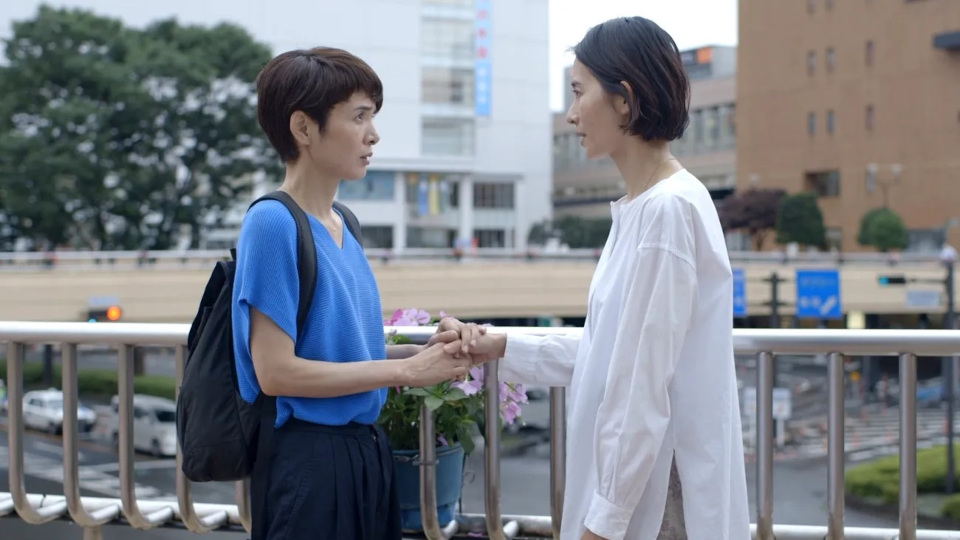 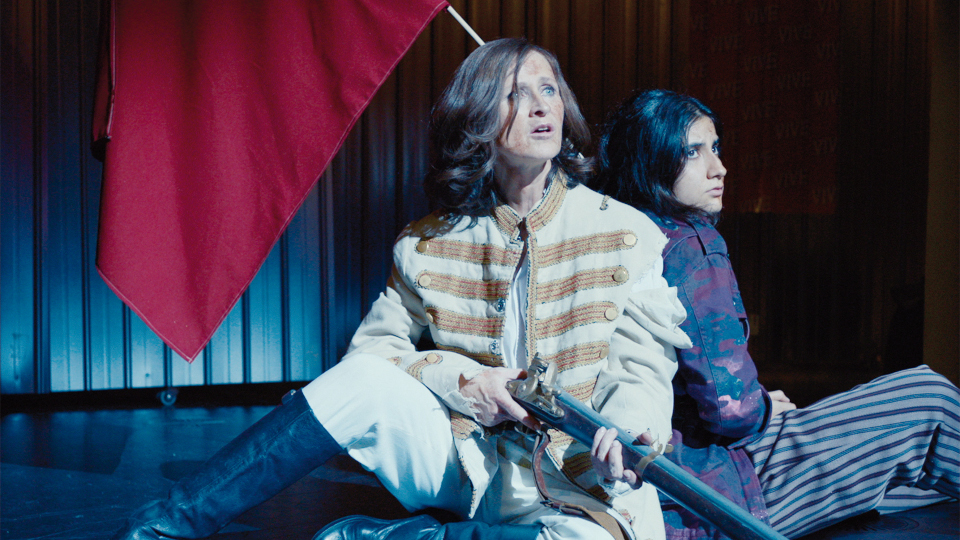 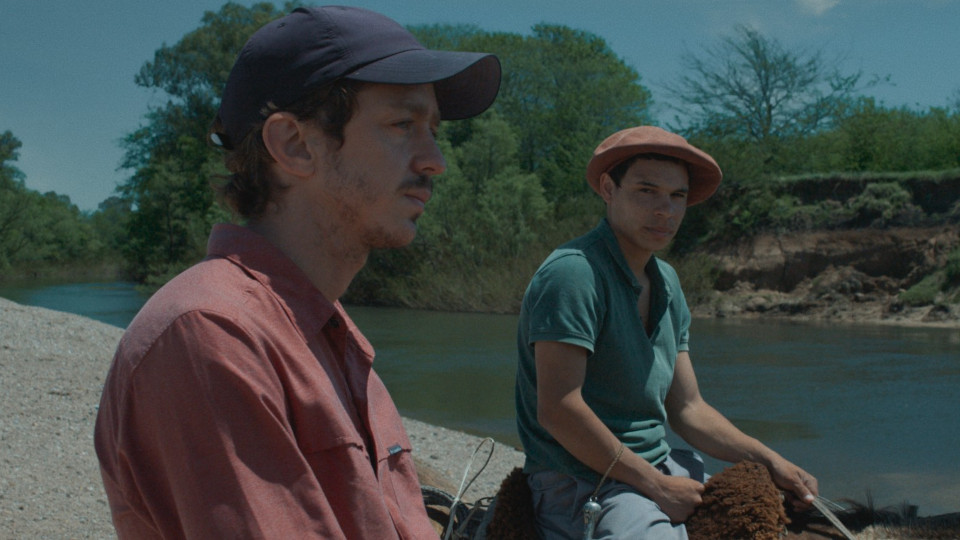 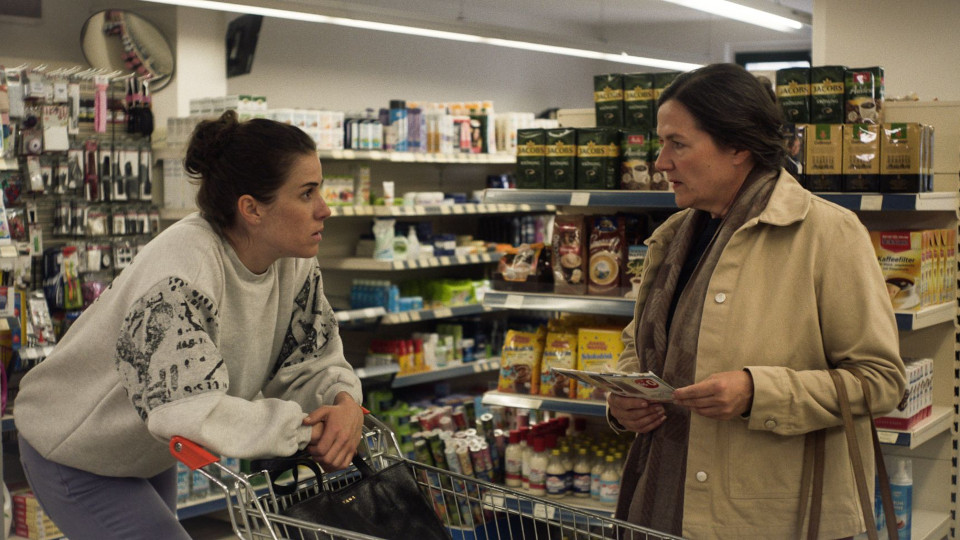 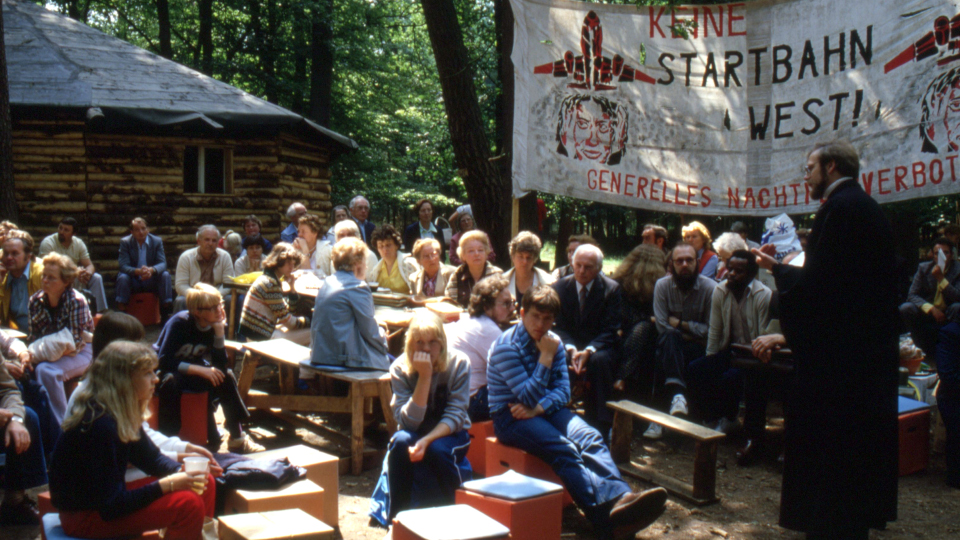 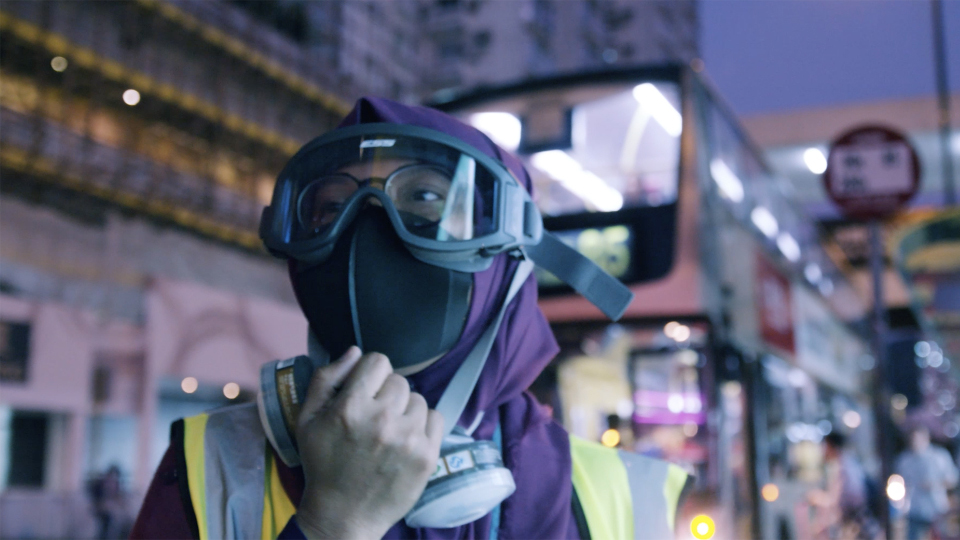 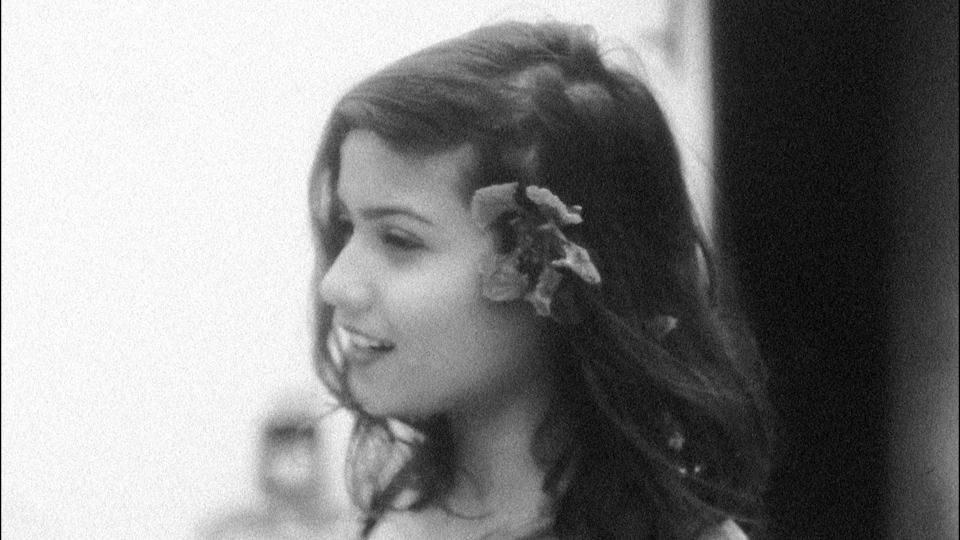 A NIGHT OF KNOWING NOTHING 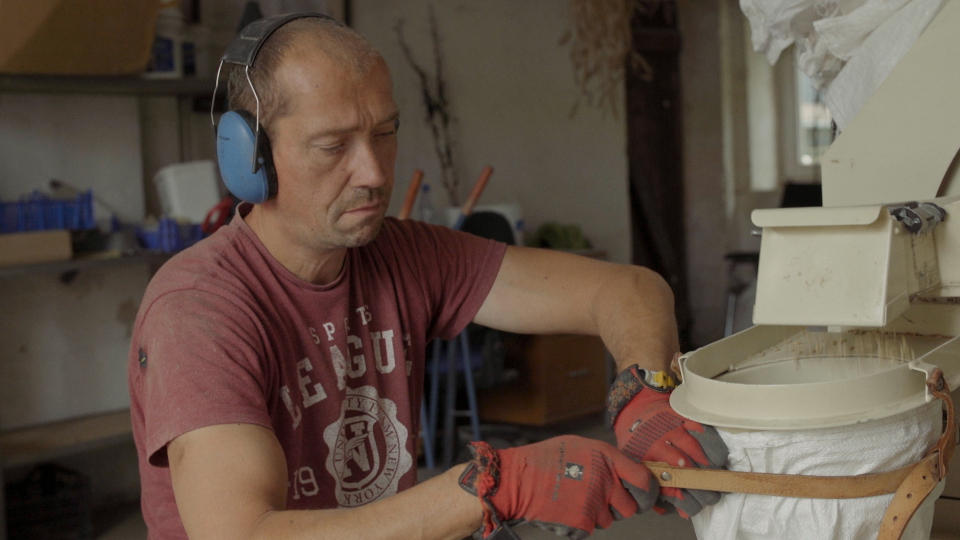 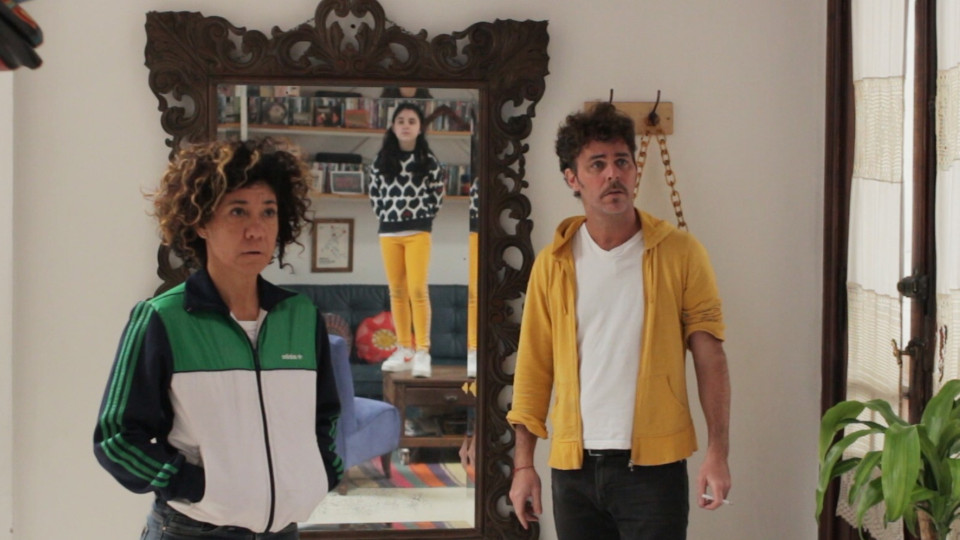