The Films of Hayao Miyazaki

The film series provides insight into the work of Hayao Miyazaki, one of the most distinguished anime directors, illustrators and film producers. Today, Miyazaki is primarily associated with Studio Ghibli, a Japanese animation studio that he founded in 1985 together with Isao Takahata and which stands for his own cinematic signature. Miyazaki’s films have made a special contribution to the development of recognizable film and visual language: They combine visual ingenuity and precision with a fine dramaturgical sense for whimsical characters, stories and engaging fictional universes. But even before Ghibli, Miyazaki made films and manga, as well as a variety of projects as an illustrator, screenwriter and animator.

The series is a collaboration with Nippon Connection – Japanese Film Festival.

All films will be shown in the original Japanese language version with German subtitles. 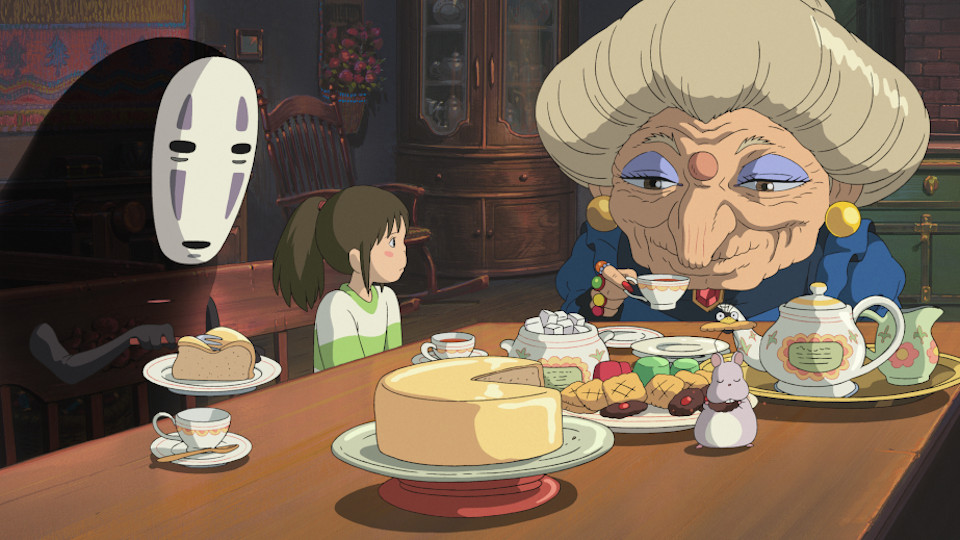 SEN TO CHIHIRO NO KAMIKAKUSHI

SEN TO CHIHIRO NO KAMIKAKUSHI 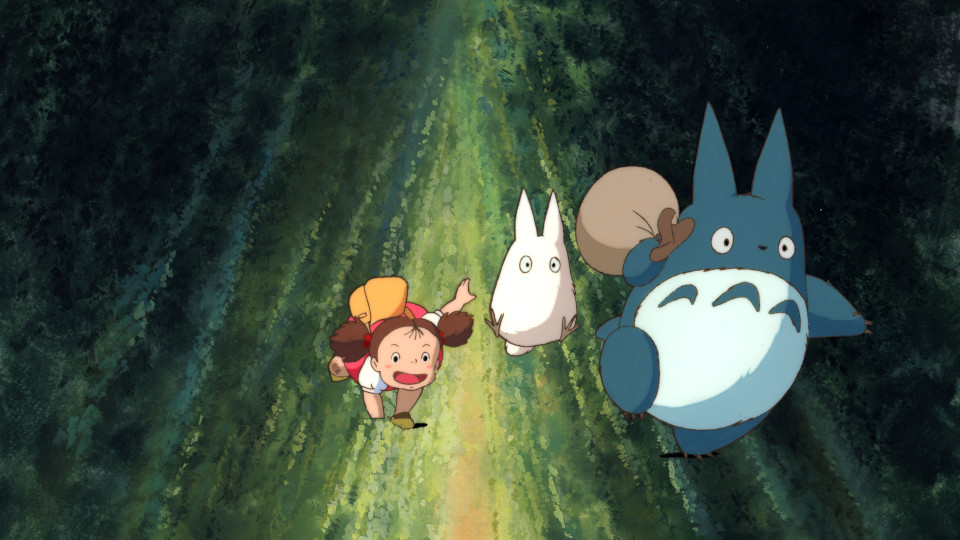 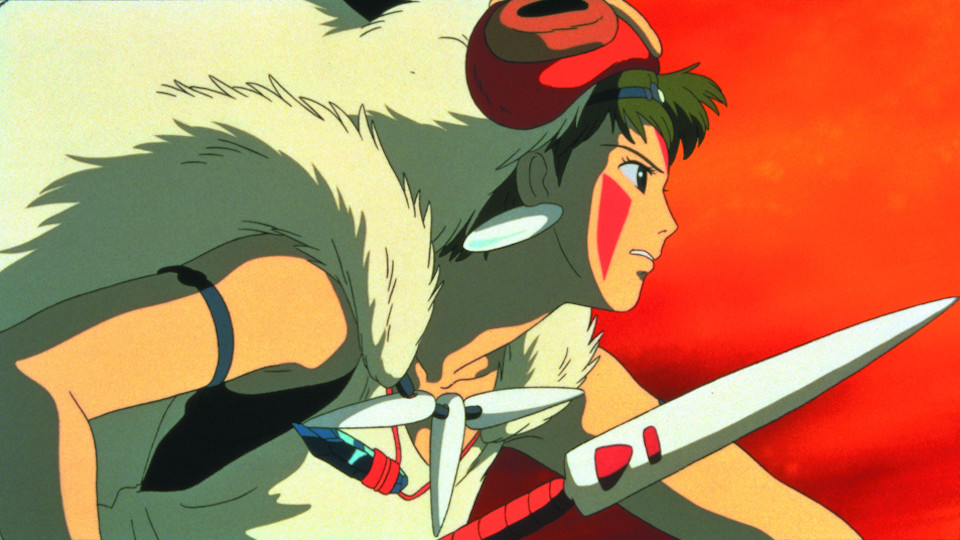 GAKE NO UE NO PONYO

GAKE NO UE NO PONYO