Albania’s cinematography is internationally as little known as its geographical location. As the plaything of warring powers, the country came under a series of occupations. After liberation from Nazi rule in 1944, Enver Hoxha established a dictatorship that lasted for almost half a century.

While the borders gradually closed and the country became largely isolated, the first film productions were made with the help of the Soviet Union from 1947 onwards. In 1952 the Russian-built film studio Kinostudioja Shqipëria e Re was opened and Albania became a film country. Numerous filmmakers were sent to Eastern European universities, where they learned mainly technical professions, such as camera and editing. Returning to their homeland, they started directing movies.

When Albania’s borders opened in 1991 and Western culture and economy quickly took hold, a large part of the population moved abroad. After the fall of communism, the remaining directors began to take up themes or use stylistic devices that had previously been taboo. Critical animated films and feature films were created that question Hoxha’s politics and thus the country’s recent past. Film outgrew its role as a propaganda tool in the service of the government and became a personal and artistic means of expression.

With thanks to Iris Elezi, Thomas Logoreci and the AQSHF team. 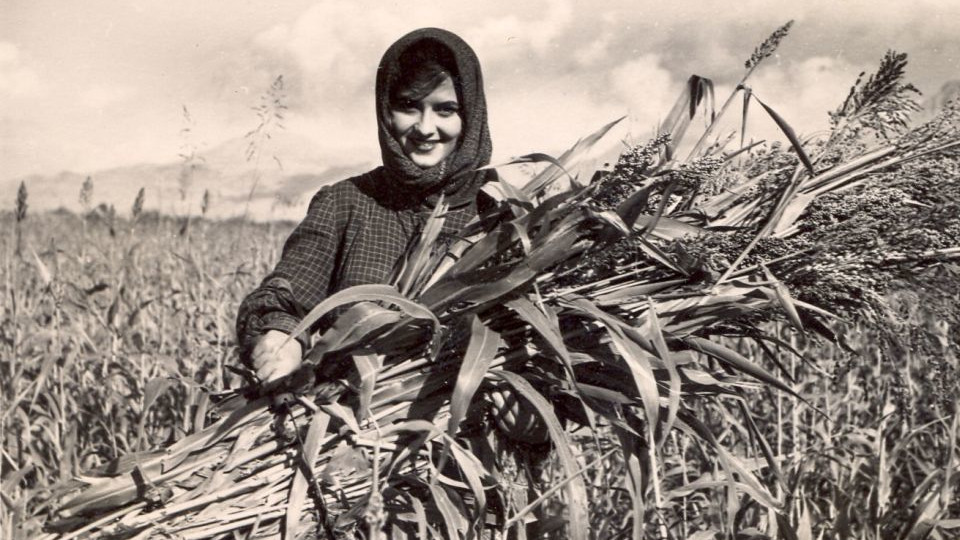 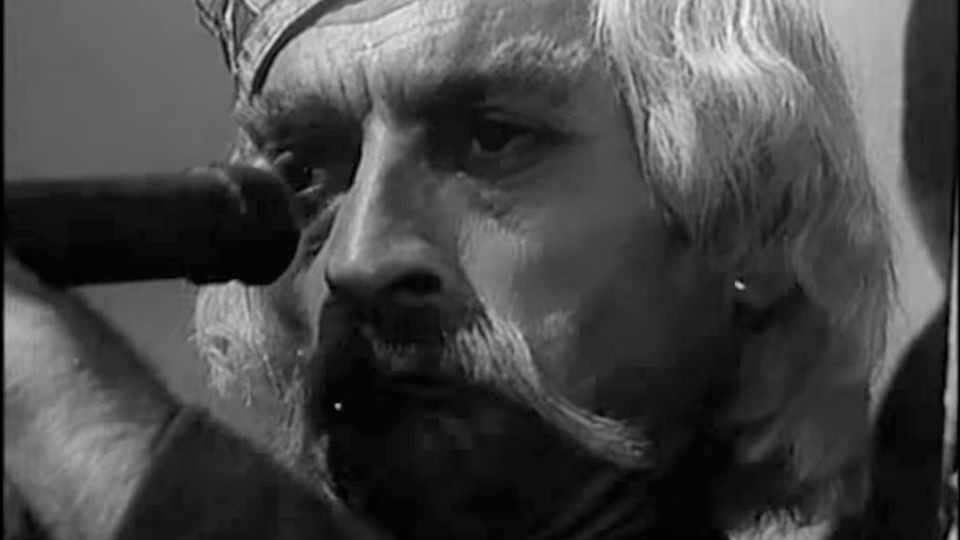 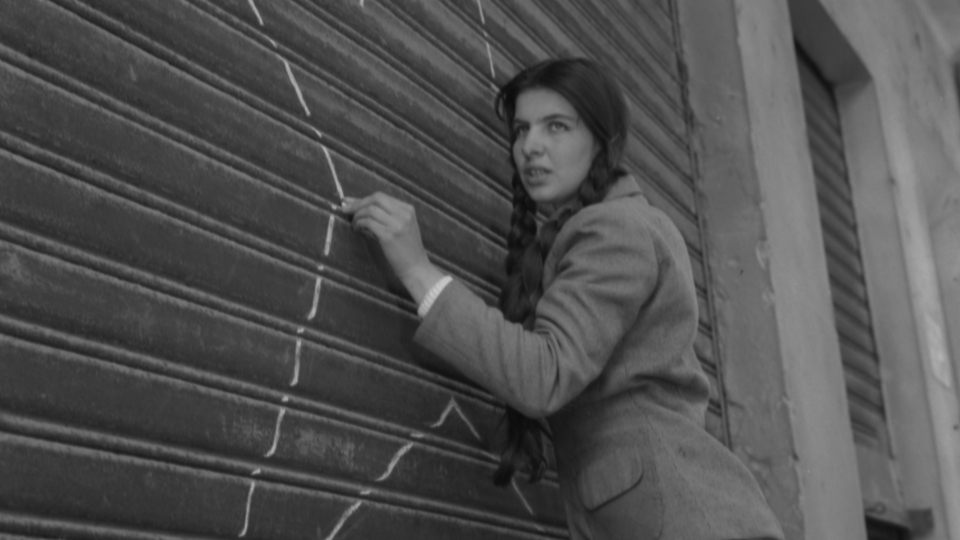 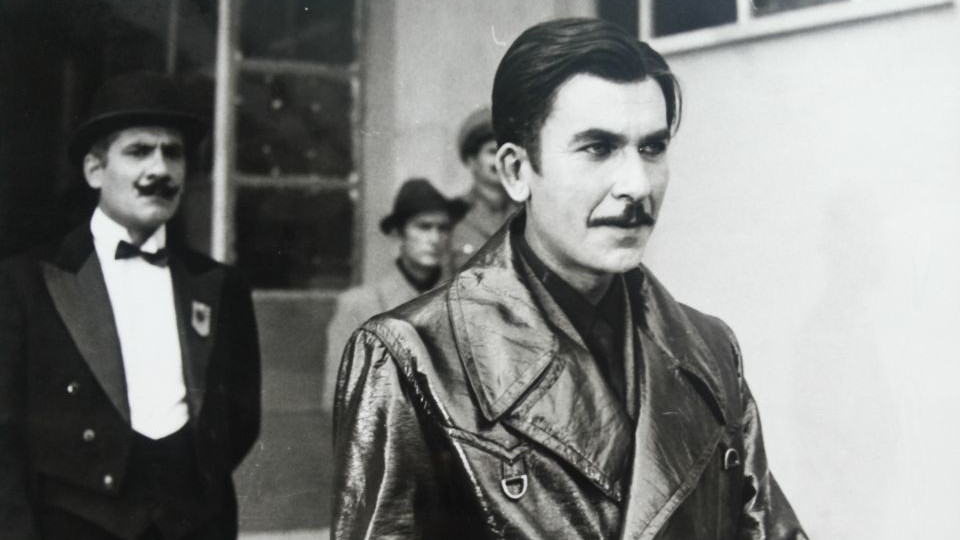 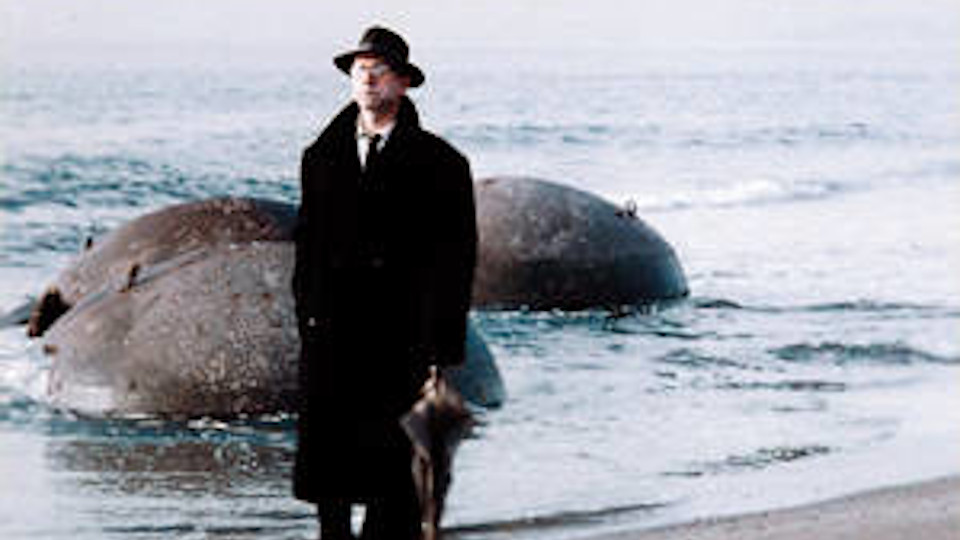 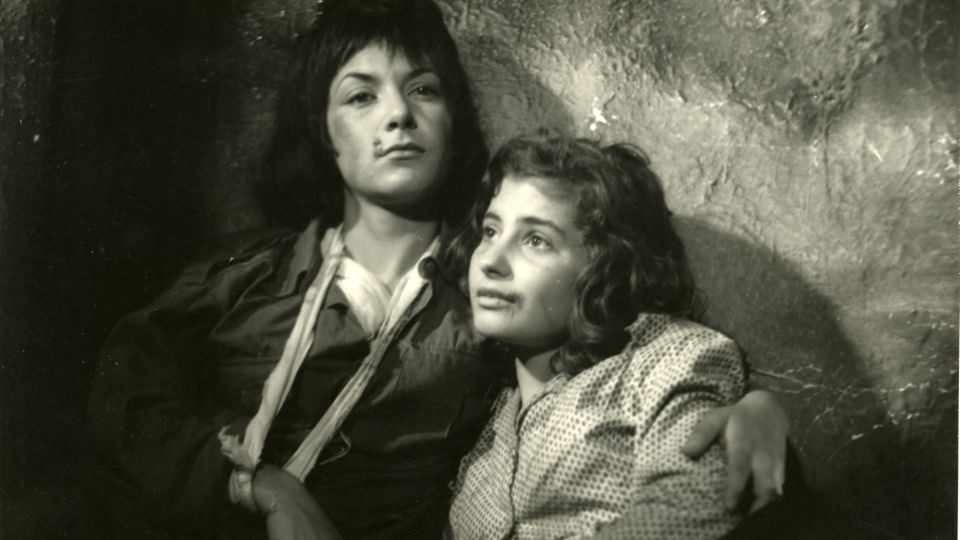 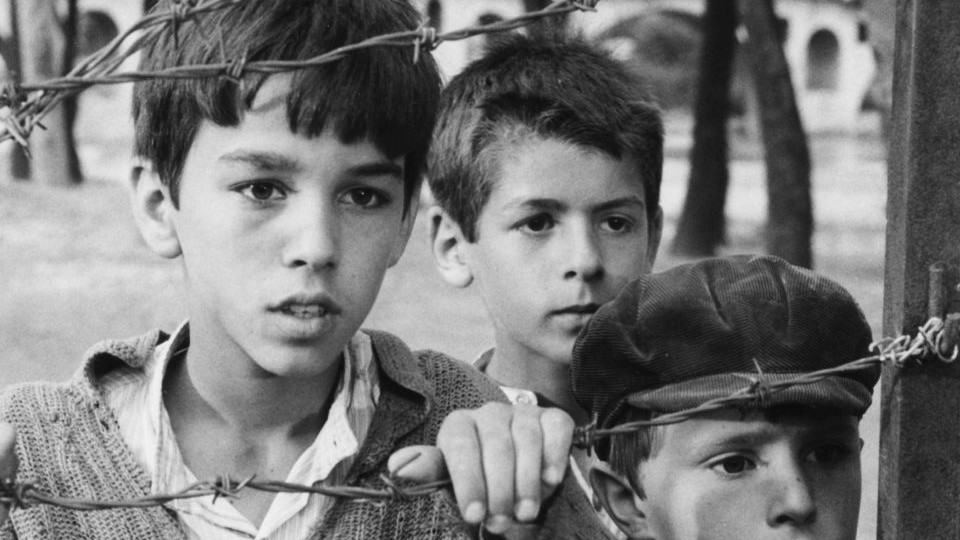