“With the death of Mizoguchi, Japan’s cinema loses its truest creator” (Akira Kurosawa). Kenji Mizoguchi (1898-1956) counts among the great directors of Japanese cinema. In the course of his career he made more than 80 silent and sound films, many of which are considered lost. In January, the DFF cinema offers the rare opportunity to (re)discover four late masterpieces by the director: At the height of his art, he finds in these films a perfect aesthetic for deeply humanistic narratives.

With special thanks to the Arsenal – Institut für Film und Videokunst (Milena Gregor), the Japan Foundation in Tokyo and the Japanese Cultural Institute in Cologne (Angela Ziegenbein) for their support. 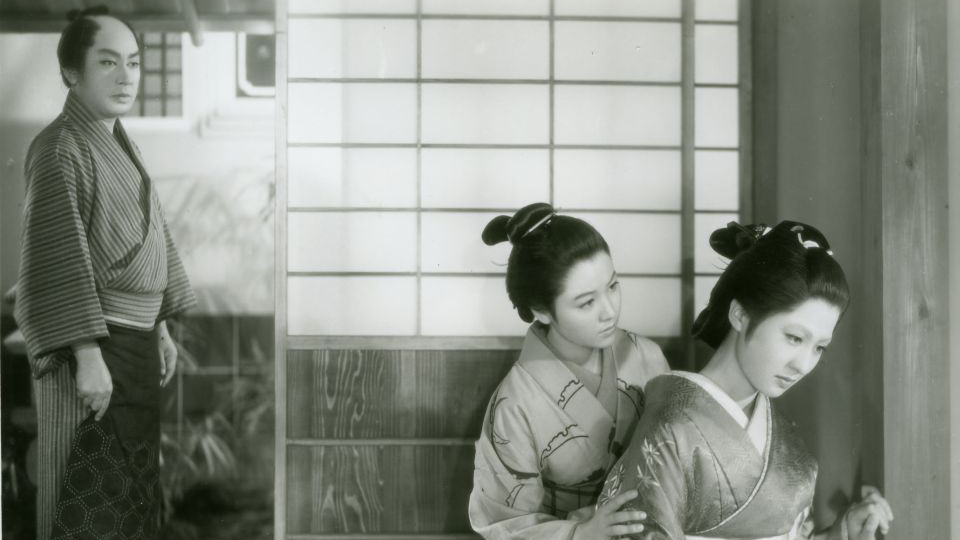 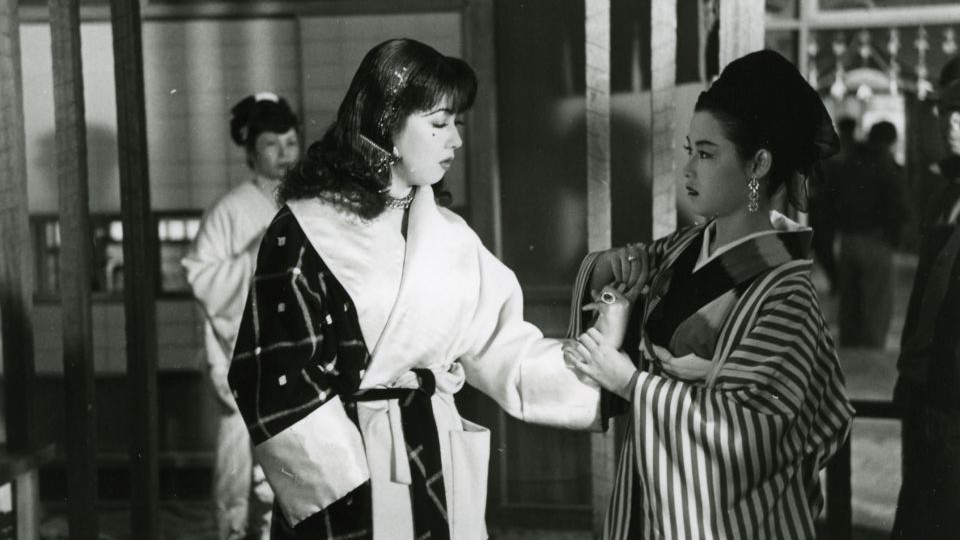