Cinema on the Precipice of Modernity

Luis Buñuel (1900-1983) is a figure of the century not only in cinema. With UN CHIEN ANDALOU he gave surrealism its defining face and cinema a new dimension. Like no other, Buñuel understood cinema as the art of a revolutionary imagination and explored in his films the abysses of modernity between utopian hope and secular catastrophe.

In this series, renowned experts from Europe and the USA will introduce the many facets of Buñuel’s work – from the early surrealist works to the documentary films of the 1930s and the films in Mexico to the great works of the 1960s.

The DFF cinema screens films in original language whenever possible. Please find information on language versions and subtitle languages of the individual films highlighted in blue in the calendar below.

Special thanks to the Franz Adickes Endowment Fund for supporting the series. 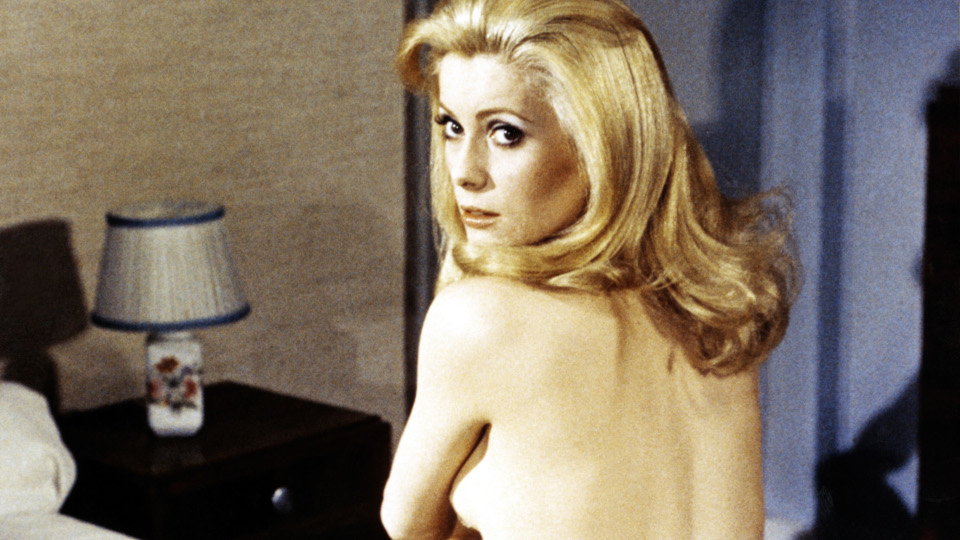