In 1922, a major fire destroyed the cosmopolitan city of Smyrna. The 100th anniversary of this catastrophe is the focus of the Greek Film Days. Two feature films and one documentary deal with the historical events directly or indirectly. EFTYCHIA, for example, vicariously tells of refugees from Asia Minor who shaped social and cultural life in Greece after 1923. Two further films address memory loss in very different ways. Here, amnesia is not only associated with a pandemic, but also testifies to difficult life circumstances that the protagonists unconsciously try to repress.

All films in this series are shown in their Greek or English original version with either English or German subtitles. For details on the language versions, please see our calendar below. 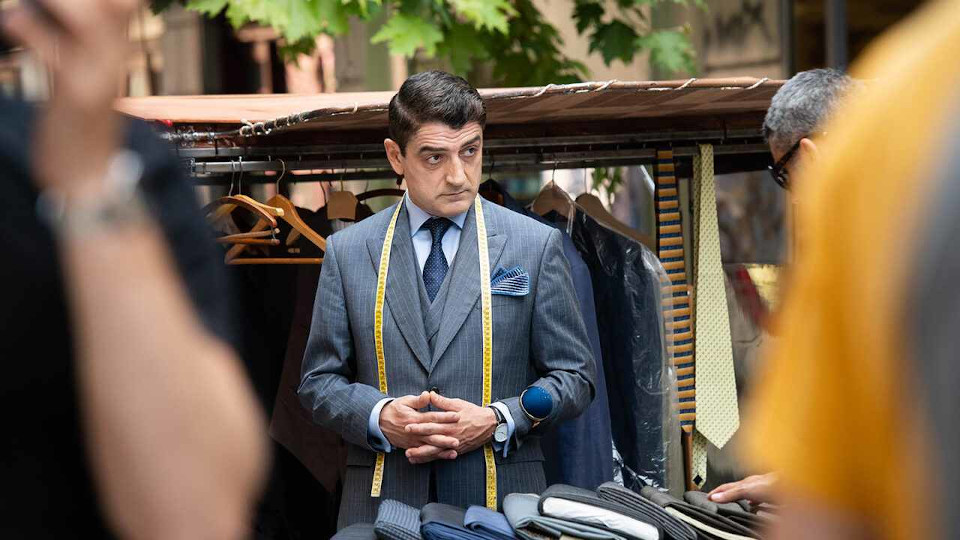 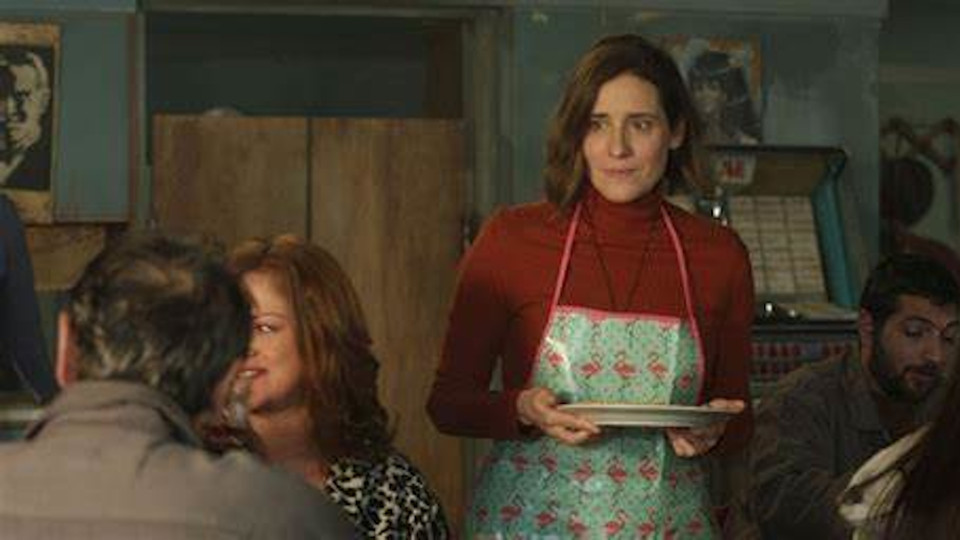 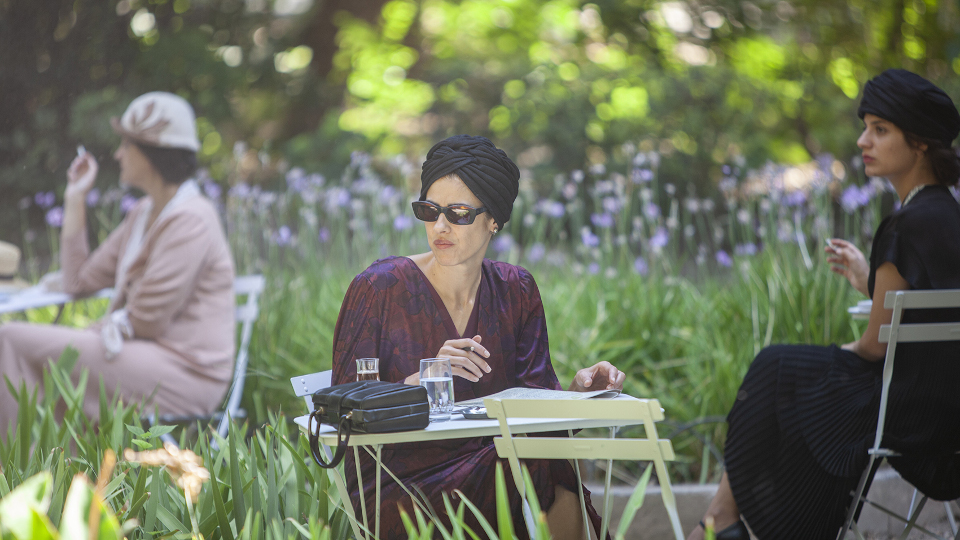 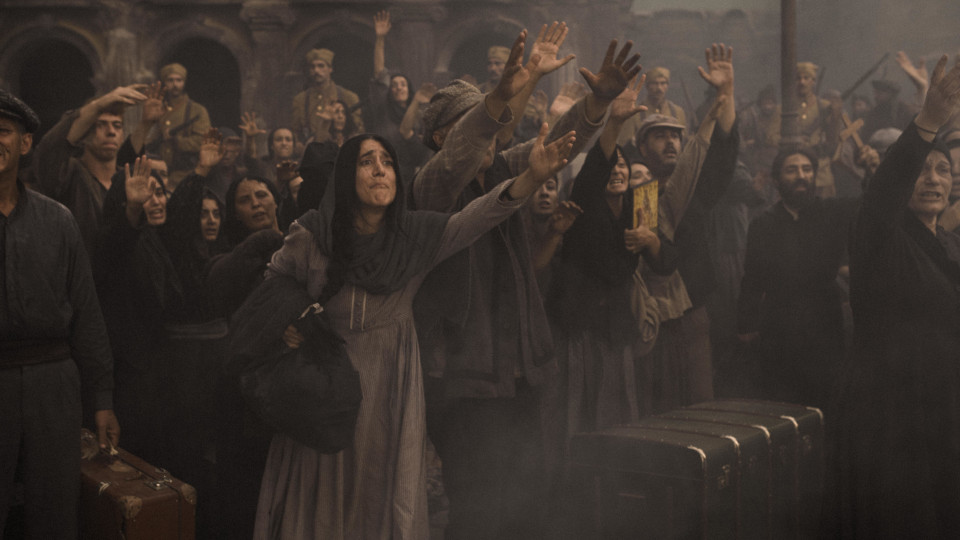 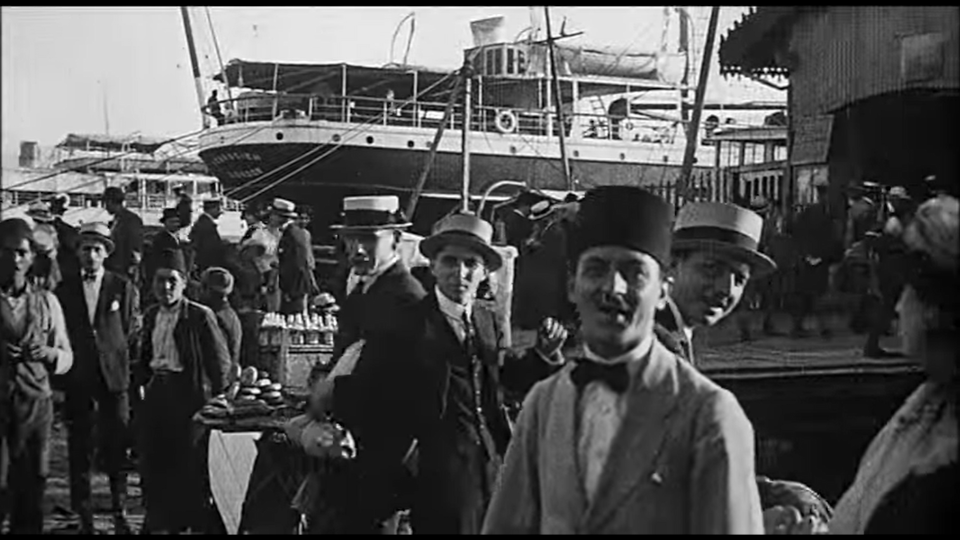