What does it mean today to go to the cinema ‘with Kracauer’? The numerous film reviews on German cinema of the Weimar period, which Kracauer wrote as editor of the Frankfurter Zeitung in the 1920s and early 1930s and on the basis of which he developed his film theory in exile, continue to be an approach to the study of the mass cultural and at the same time political significance of cinema to the present day.

As part of the International Siegfried Kracauer Conference, which will take place May 19-21, 2022, an accompanying film series over the next three months will be devoted to Kracauer’s fine sensorium for the reflective medium of film, as well as the social longings and political conditions expressed in it. 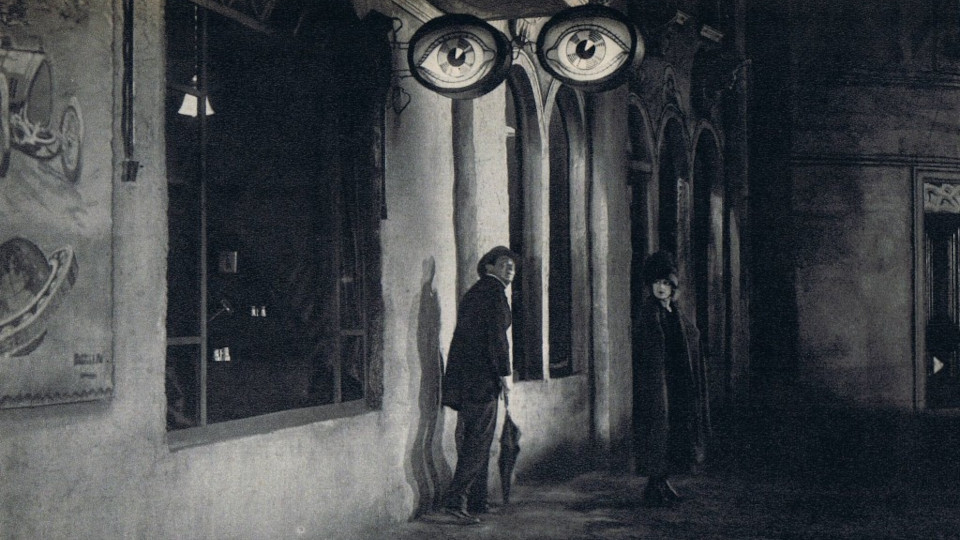 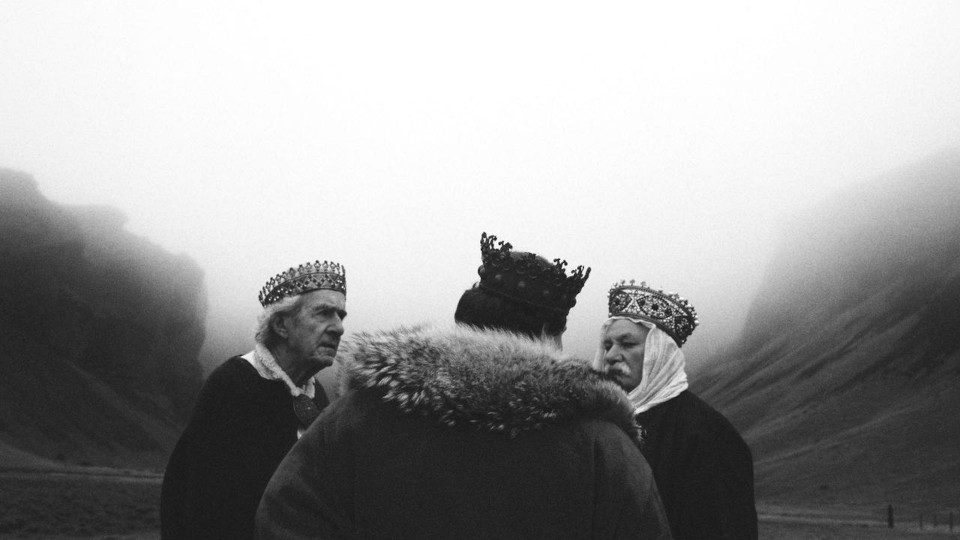 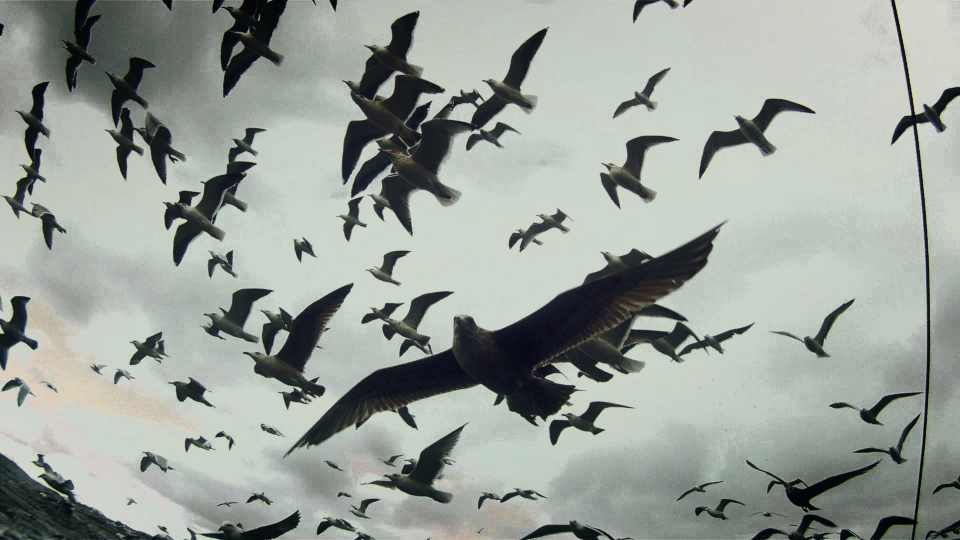 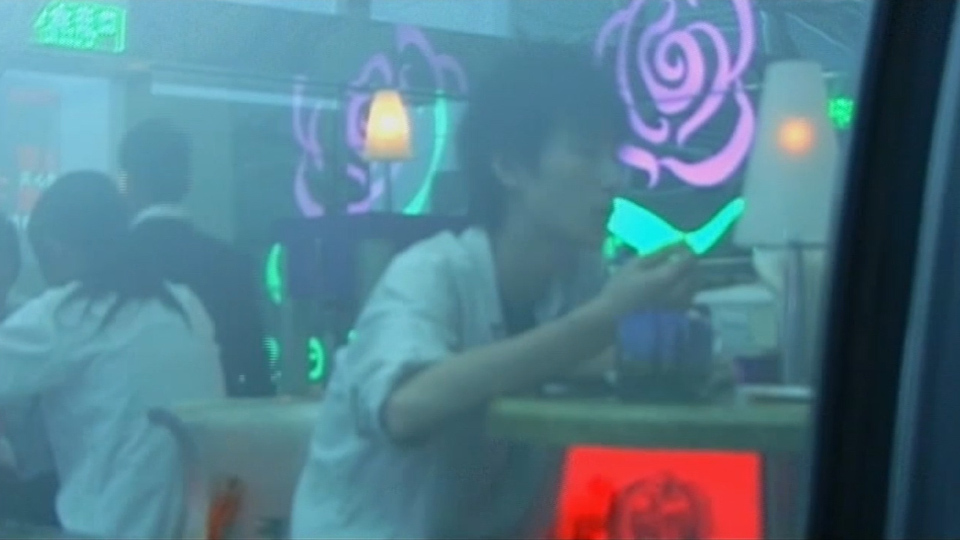