The 27th edition of the Africa Alive Festival presents documentaries, feature films and short films from the African continent. This year, the festival takes place in September and will consist of a film program only.

On the occasion of the tenth anniversary of the Arab Spring, this year’s focus is on North Africa, where many interesting films have been made in recent years. The program features three Tunisian films, including two debuts: NOURA’S DREAM and A SON, both of which deal with current social issues, the status of women and the role of the family. Director Hinde Boujemaa (NOURA’S DREAM) will attend the festival as a guest. LES EPOUVANTEILS, the latest film by Nouri Bouzid, will be screened at Filmforum Höchst.

In cooperation with the Friedrichsdorfer Institut zur Nachhaltigkeit (IzN) e.V., we present Nadir Bouhmouch’s AMUSSU, a film about a Moroccan village’s resistance to the exploitation of water reserves.

No less than three films come from Lesotho this year. THIS IS NOT A BURIAL, IT’S A RESURRECTION by Lemohang Jeremiah Moses is about resistance of an 80-year-old widow against a dam project. Teboho Edkins’ films deal with coming of age (COMING OF AGE) and Chinese immigrants trying their luck as grocers (DAYS OF CANNIBALISM). Edkins is expected to be a guest. We will also show a documentary film dealing with African immigrants in China.

Beryl Magoko, who was a guest at Africa Alive with her debut work THE CUT in 2013, presents her film IN SEARCH.

Another focus is on recent restorations of African film classics. Alongside S. Pierre Yameogo’s LAAFI, MANDABI, Ousmane Sembène’s second feature and first film in Wolof, will be shown as a new 4K restoration. MUNA MOTO, one of the first films from Cameroon and winner of the 1976 Pan-African Film and Television Festival (FESPACO), will also be screened. 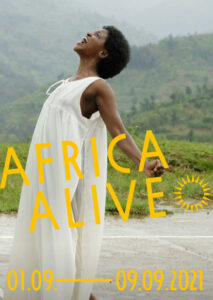 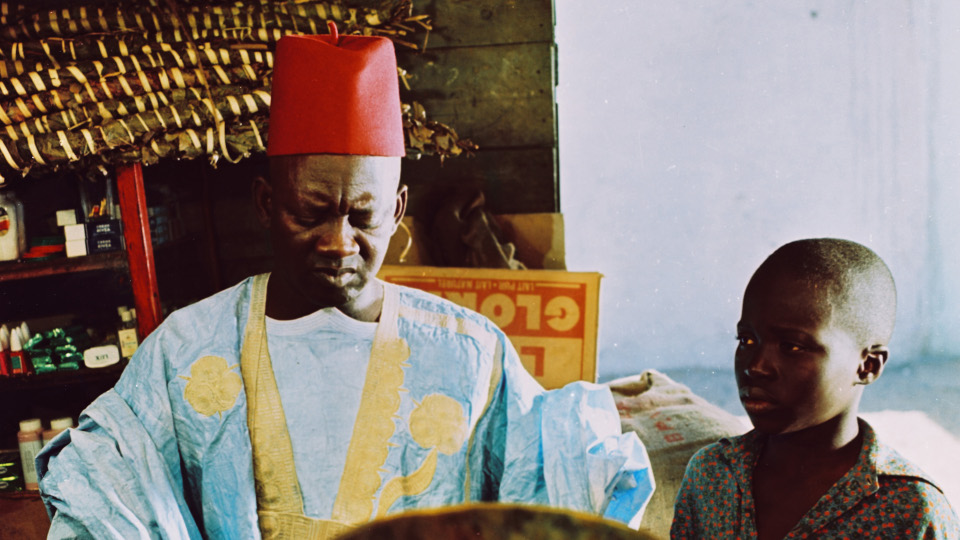 THIS IS NOT A BURIAL, IT’S A RESURRECTION 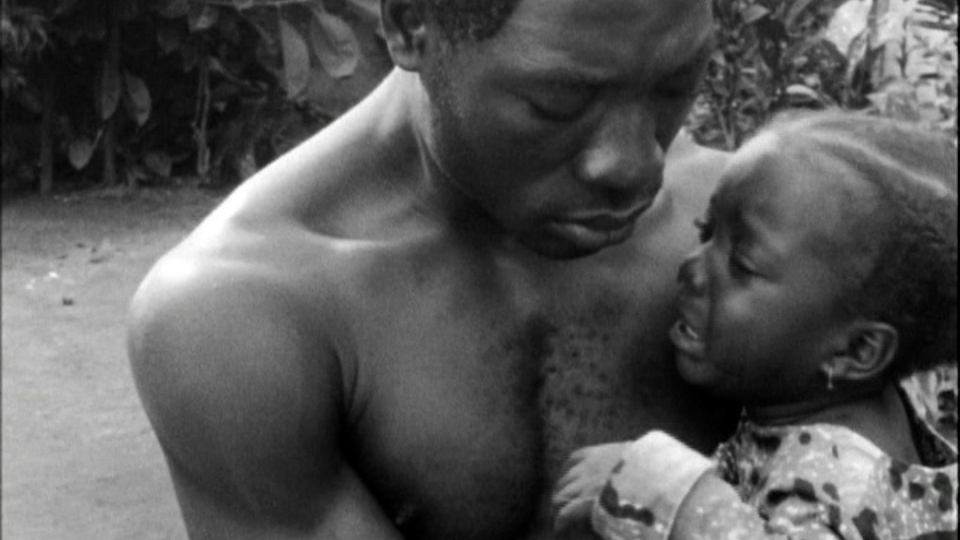 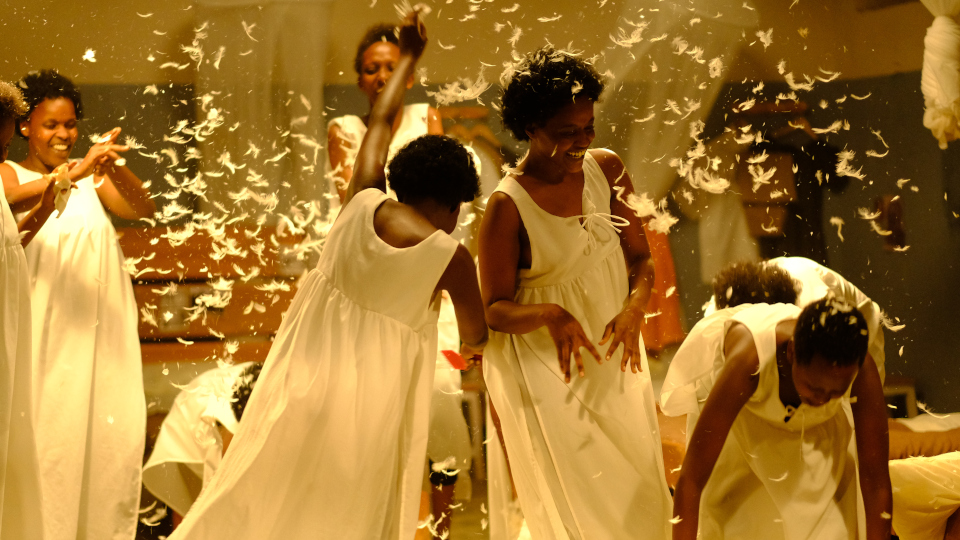 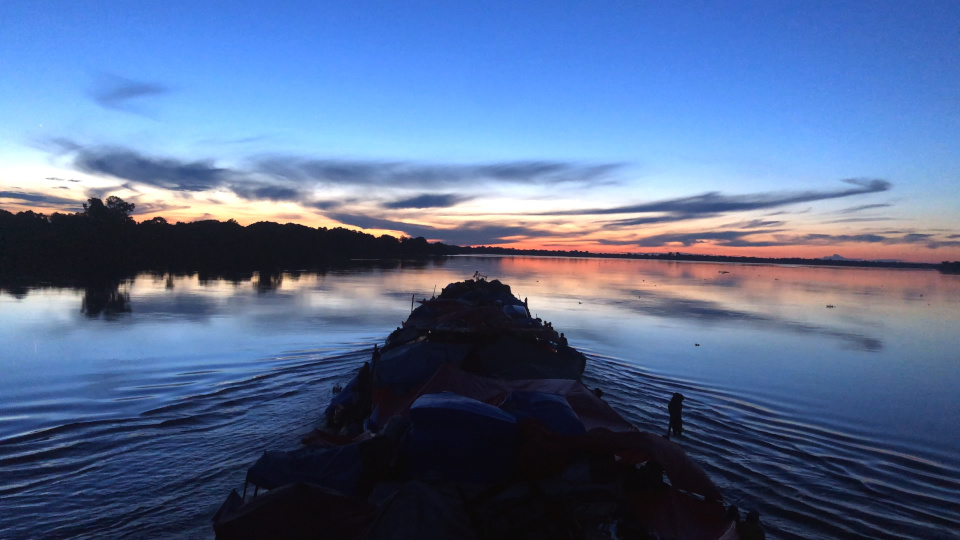 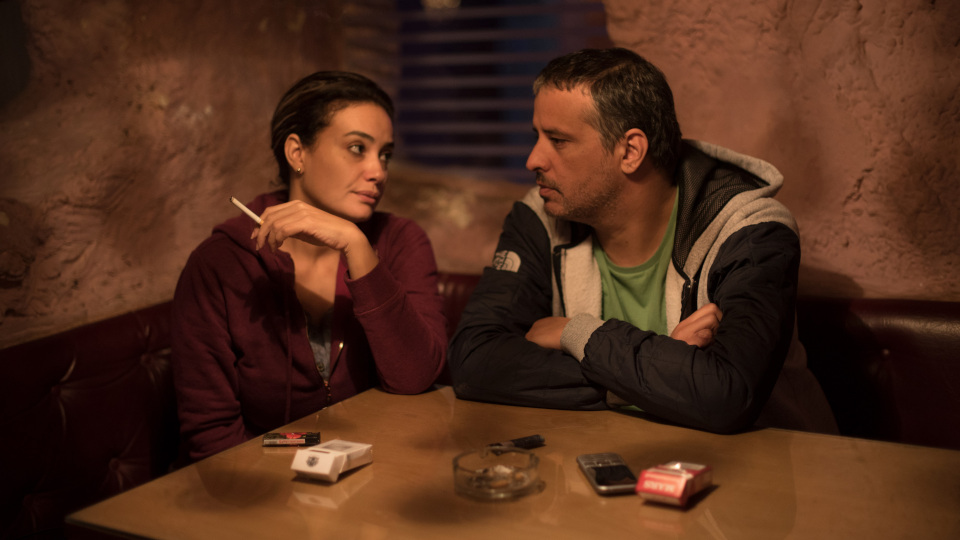 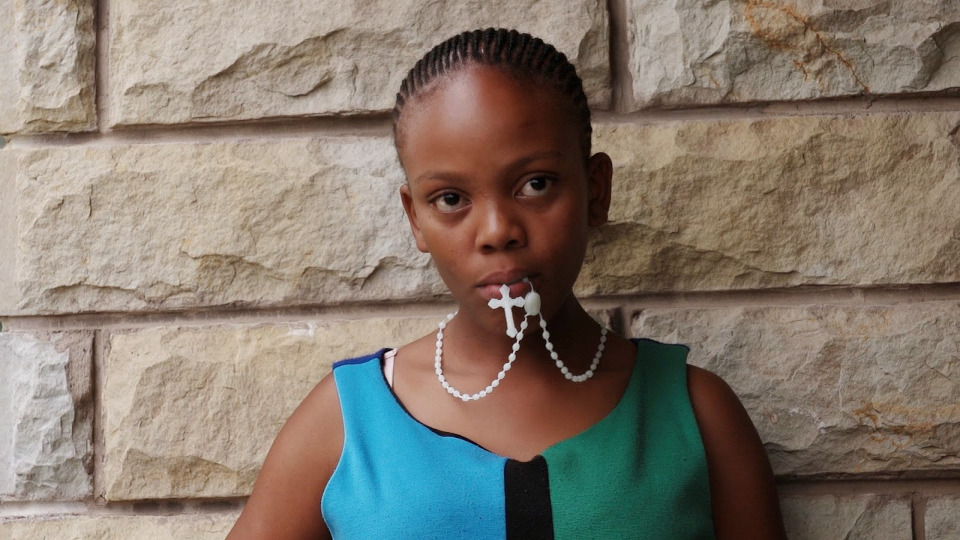 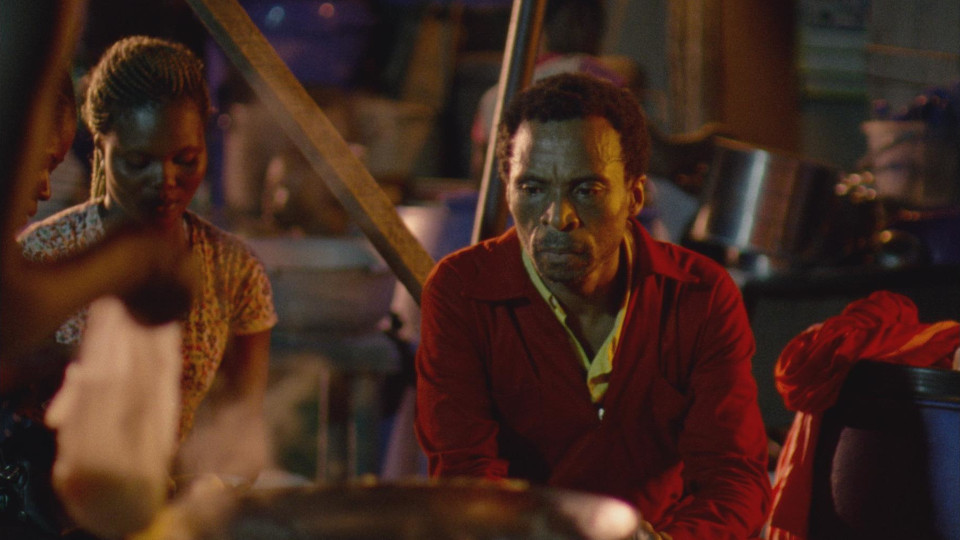 EYIMOFE - THIS IS MY DESIRE 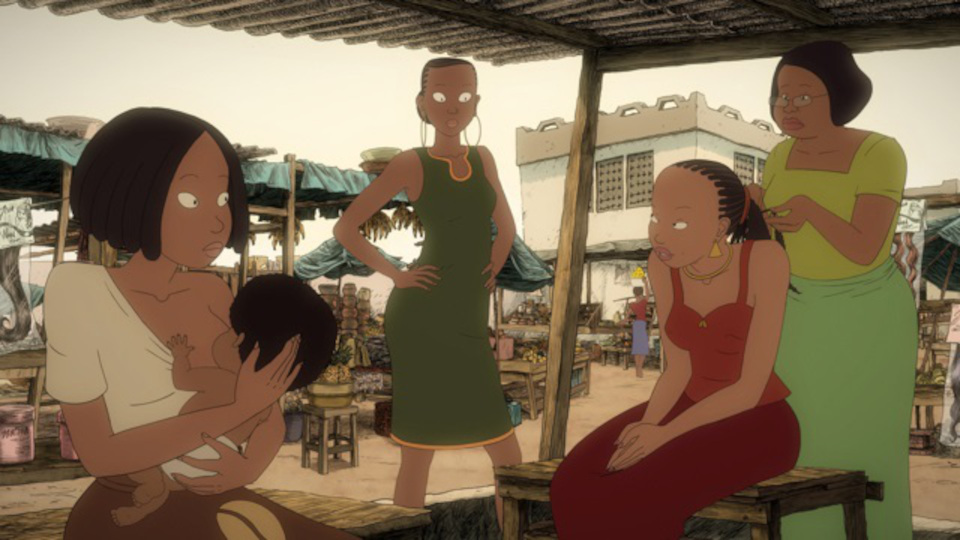 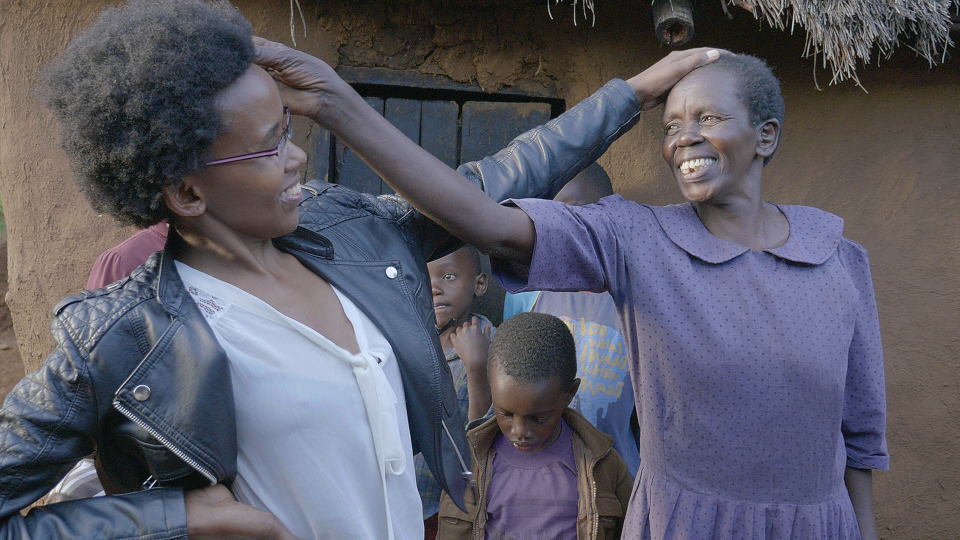 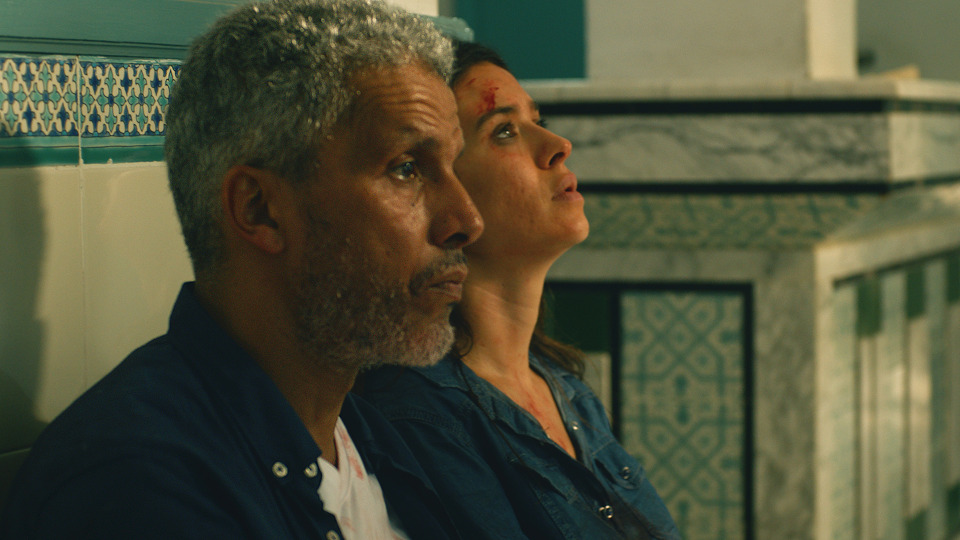 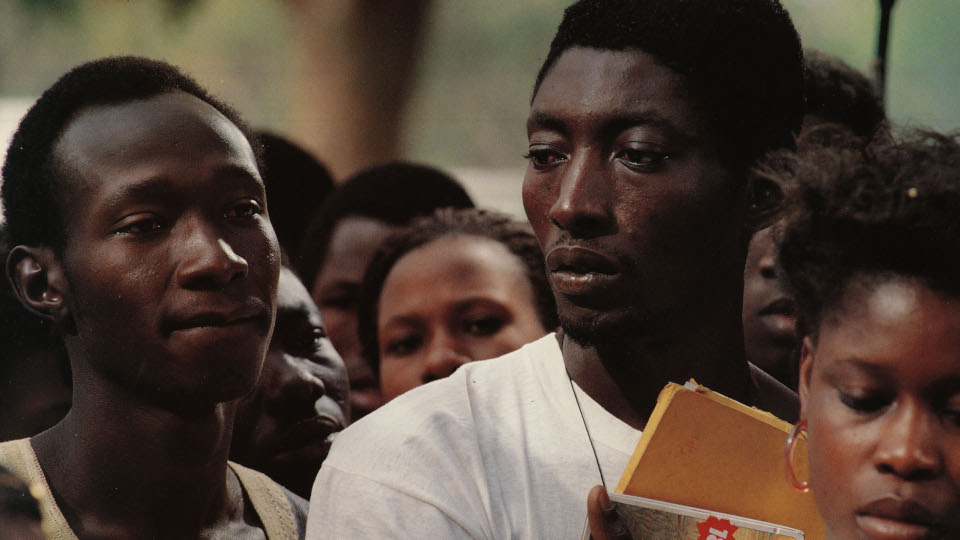 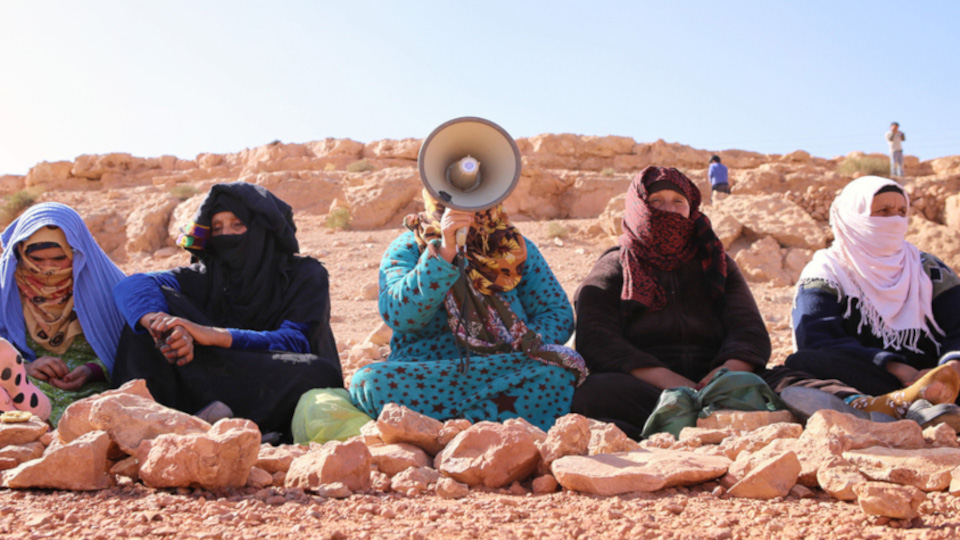 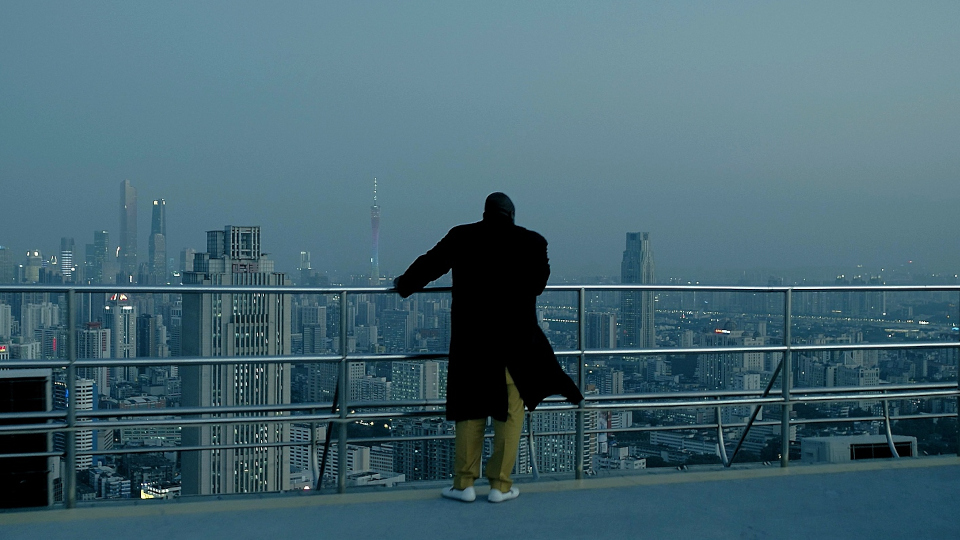 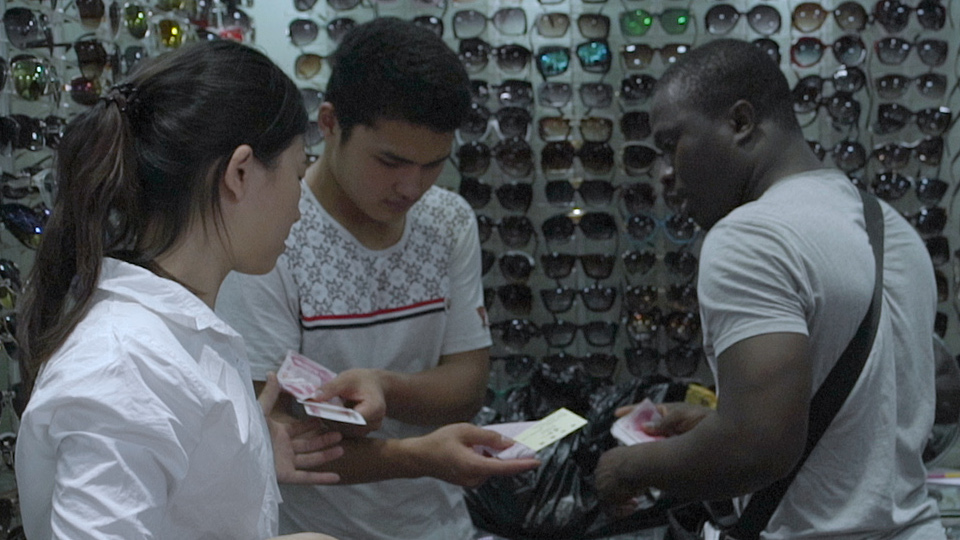 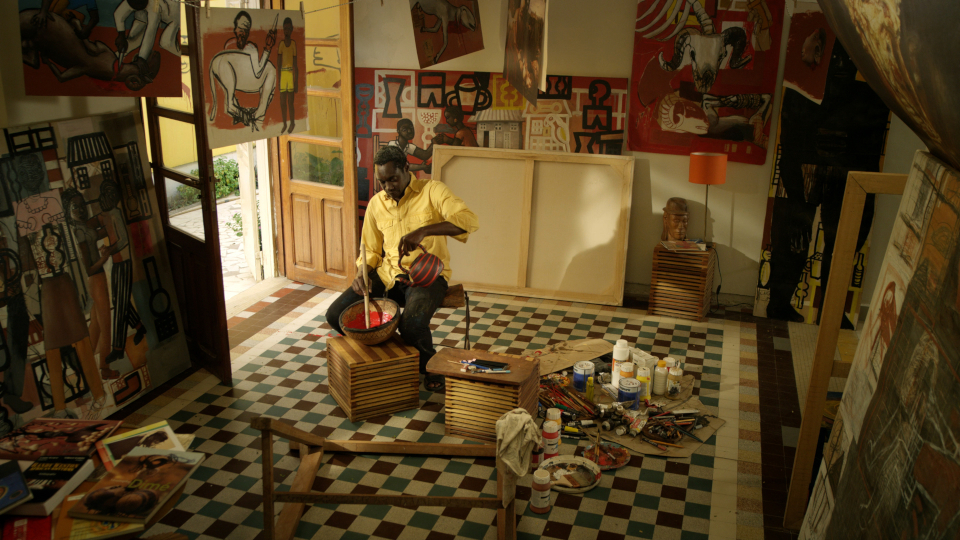 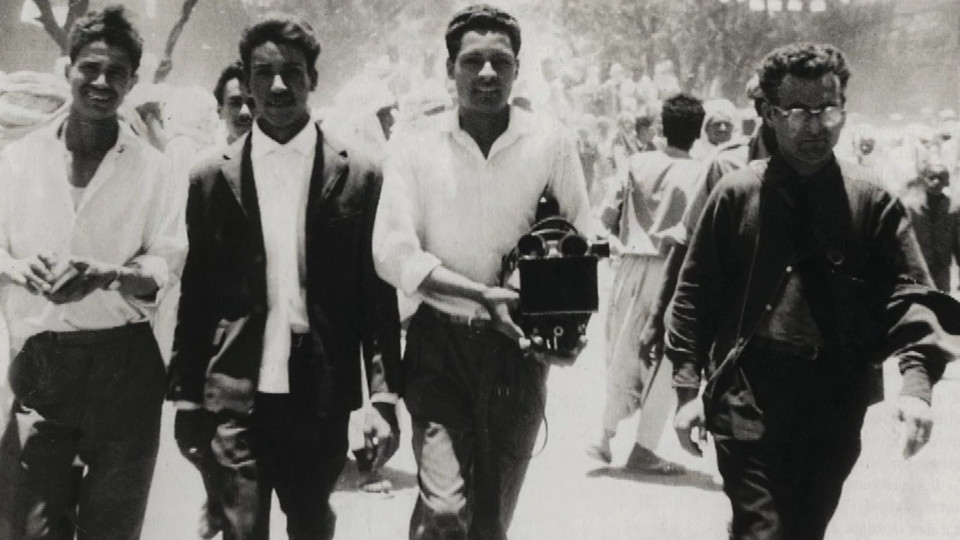 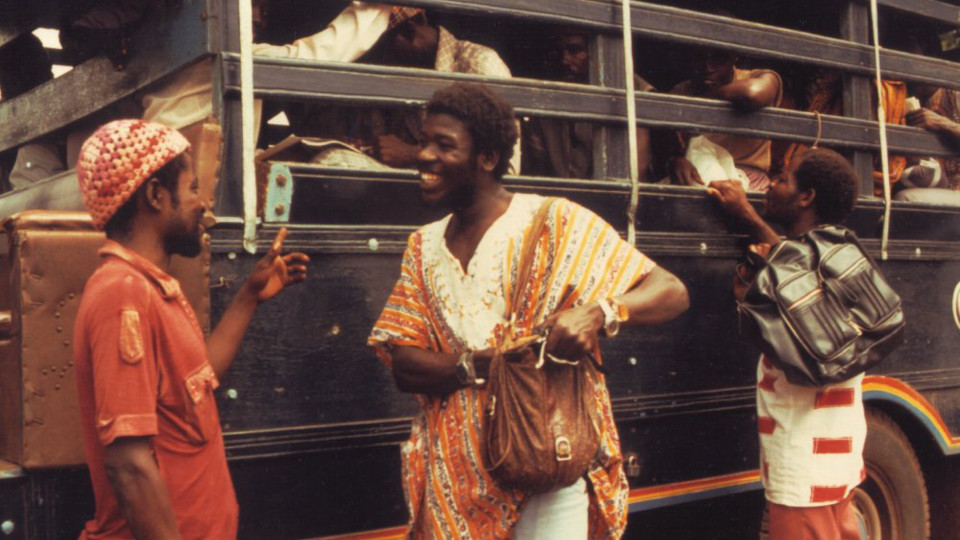