The 28th edition of Africa Alive presents documentary and feature films from the African continent from 22 – 30 September. This year, the festival will again take place in a shortened form in September, before returning to its usual schedule in February 2023. In addition to the screenings in the DFF cinema and the Filmforum Höchst, there will be a concert and a children’s festival.

This year’s theme is the 60th anniversary of Algeria’s independence on the occasion of which the festival will show the restored classic CHRONIQUE DES ANNÉES DE BRAISE by Mohammed Lakhdar-Hamina, winner of the Palme d’Or at Cannes in 1975. The film describes how resistance began long before November 1, 1954, the official start of the Algerian War. An impoverished peasant moves to the city and is confronted with misery and colonial injustice.

Algerian director Djaffar Gacem’s first feature film, HELIOPOLIS, is based on true events. Based on a conflict between father and son regarding French colonial rule, the film shows the background that led to the protests of May 8, 1945. In Algeria, the Allies’ Victory Day is the day of the massacres of Sétif, Guelma and Kherrata.

In the documentary LEUR ALGÉRIE, Lina Soualem focuses on her grandparents, who emigrated from Algeria to France as a young couple, but never talked about their past and the painful memories.

Other films deal with the independence movements of the African continent. The opening film VUTA N’KUVUTE tells of the resistance against British colonial rule on the island of Zanzibar through a forbidden love story between an Indian woman who ran away from her husband and a young revolutionary. Director Amil Shivjiist will be present his film in person.

The liberation struggle in Angola is addressed in two films. The documentary INDEPENDÊNCIA by the film collective Geração 80 portrays 40 years after independence the generation that was at the forefront of the struggle, as well as its most important stages and internal conflicts.

The newly restored classic SAMBIZANGA by Sarah Maldoror describes the beginnings of the independence movement in Angola around 1960. A woman, whose husband was thrown into prison for his revolutionary activities, gets to feel the oppression of the Portuguese colonial power.

In recent years, artist collectives have emerged in many African countries, dedicated not only to film but also to other forms of artistic expression such as music, video clips, fashion and photography. They organize themselves beyond established structures and have a cross-artistic impact on reality in social and public space.

Geração 80, a directorial collective of creatives from Angola who stand for a new innovative generation, is represented by director Fradique, who is a guest and presents two films in person: In addition to the documentary INDEPENDÊNCIA, the feature film AIR CONDITIONER about the city and life after the civil war will be shown. On a particularly hot day, air conditioners mysteriously fall from buildings in the Angolan capital of Luanda. A security guard faces the challenge of getting his boss a new one within a day.

Yes! That’s Us, a film collective from Uganda, is represented by ABAABI BA BODA BODA, a film in the spirit of Vittorio de Sica’s LADRI DI BICICLETTE (1948). In Uganda, it is the motorcycle cabs, called boda bodas, that provide people with their livelihoods.

From The Nest Collective from Kenya, a multidisciplinary group that came together in Nairobi in 2012, is the multi-award winning queer anthology STORIES OF OUR LIVES.

The Nigerian collective Surreal16 sets itself apart from the prevailing Nollywood aesthetic and production practices with artistically oriented films. JUJU STORIES tells of the religious practice of ‘juju’ in contemporary Lagos through three stories by three directors.

In LINGUI, Mahamat-Saleh Haroun tells the story of single mother Amina, whose 15-year-old daughter becomes pregnant and wants to have an abortion in a country that condemns abortion not only on religious grounds, but also by law.

UNE HISTOIRE D’AMOUR ET DE DÉSIR tells the story of Ahmed, a Frenchman of Algerian origin who discovers the sensuality of Arabic literature while studying at the Sorbonne and falls in love with a young Tunisian woman full of energy.

Guled and Nasra are united by a strong love in THE GRAVEDIGGER’S WIFE. They live with their son on the outskirts of Djibouti’s capital. Guled already works hard as a gravedigger to help the family make ends meet. But Nasra is in desperate need of an expensive operation. Leading actor Omar Abdi is a guest. 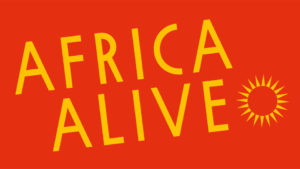 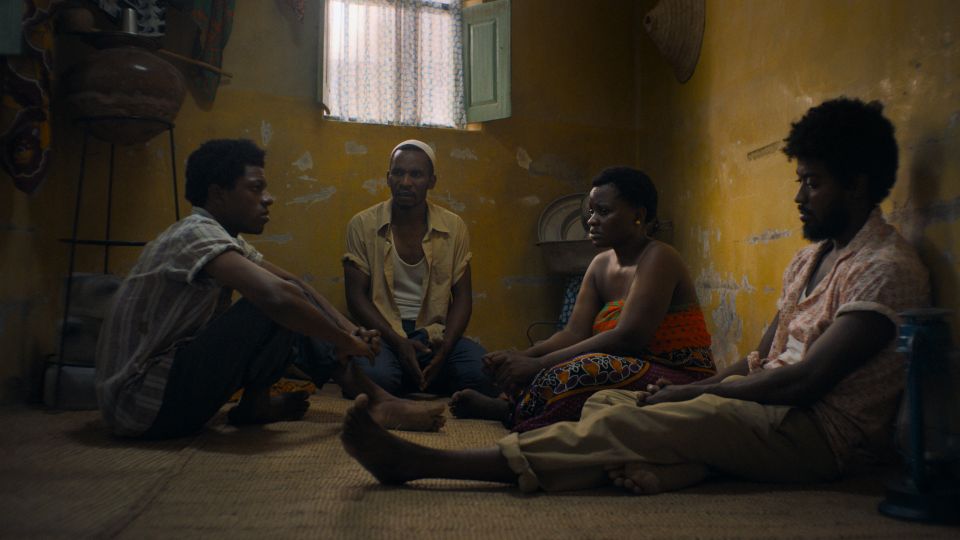 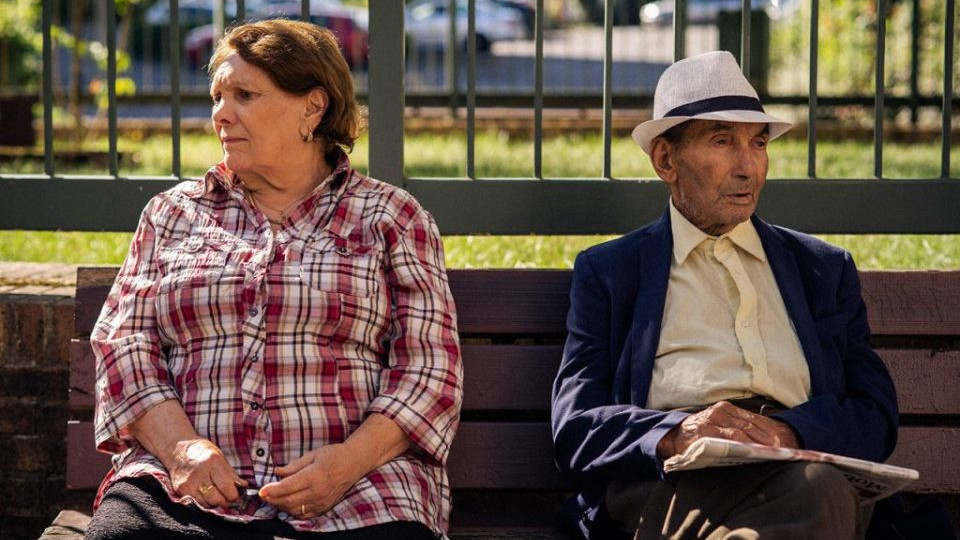 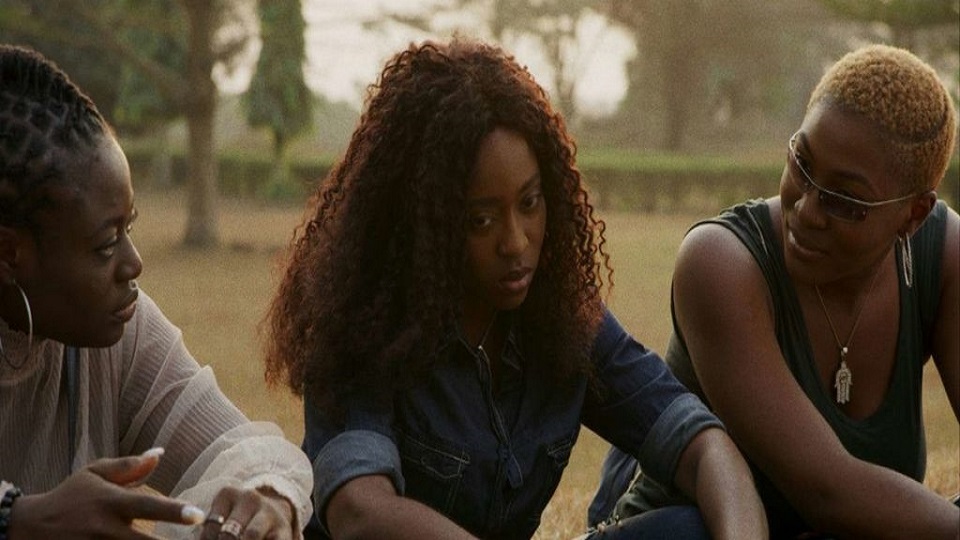 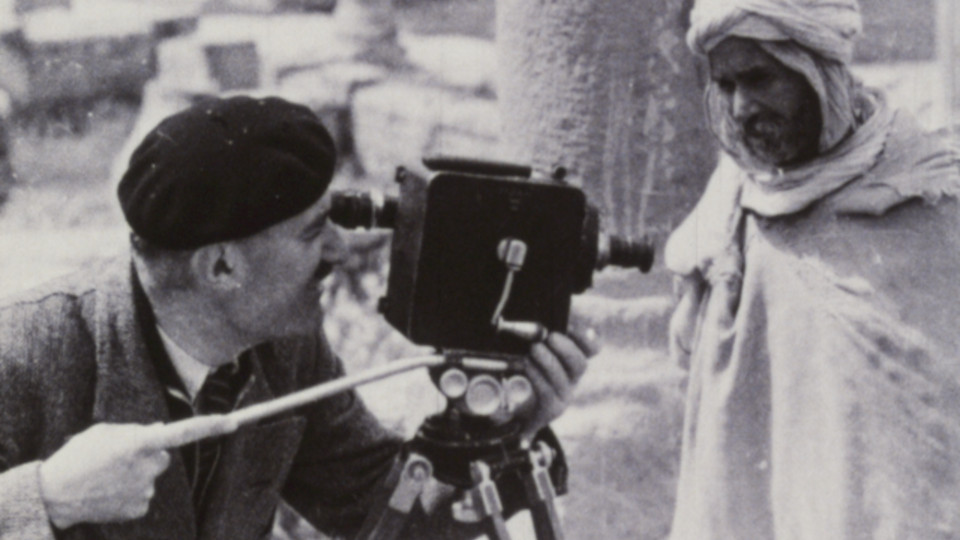 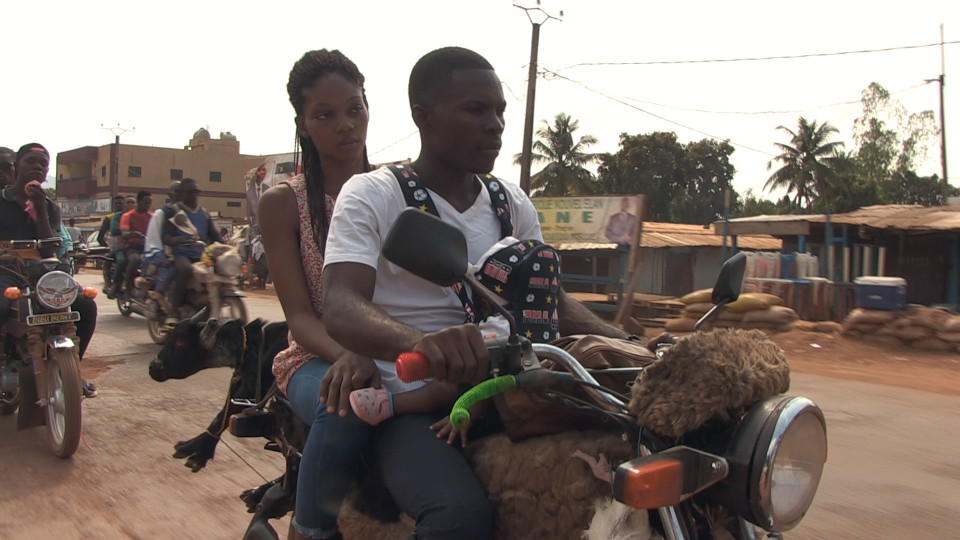 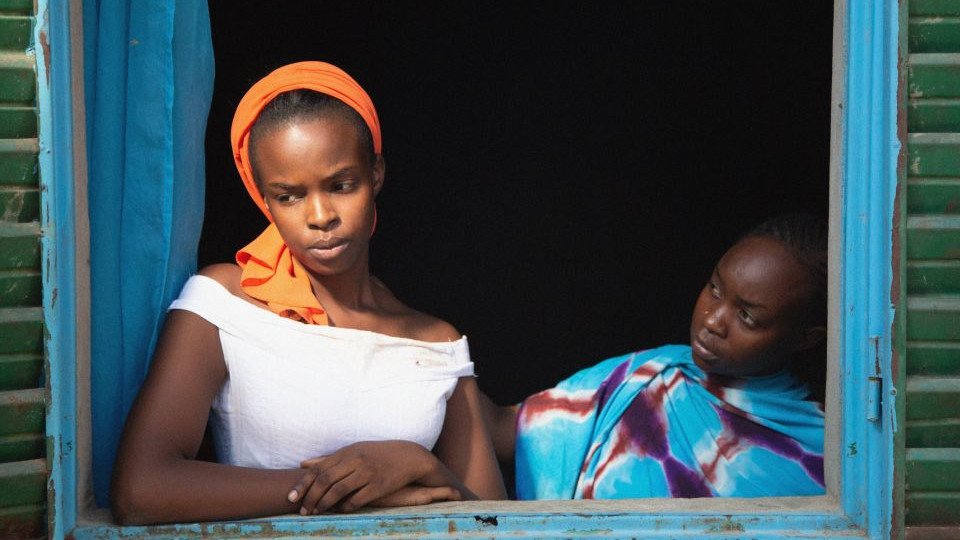 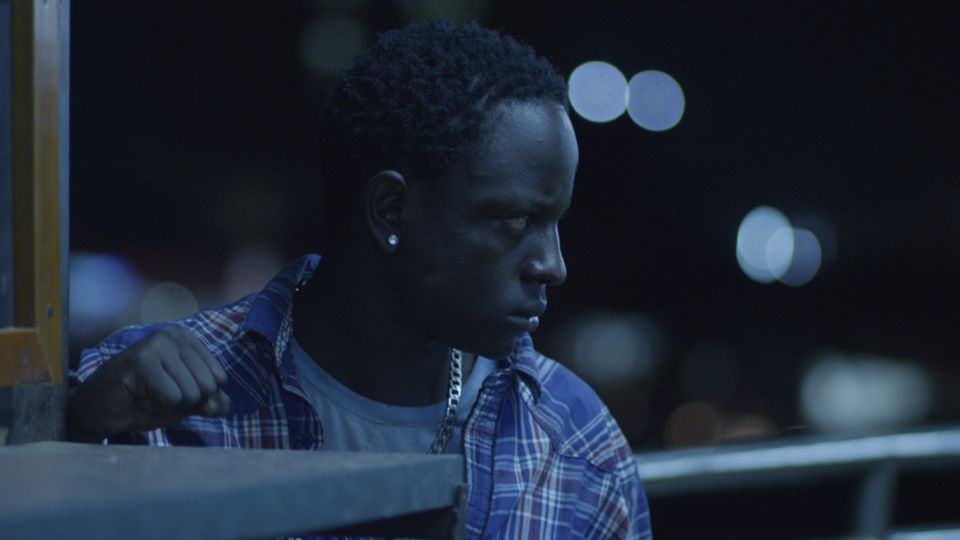 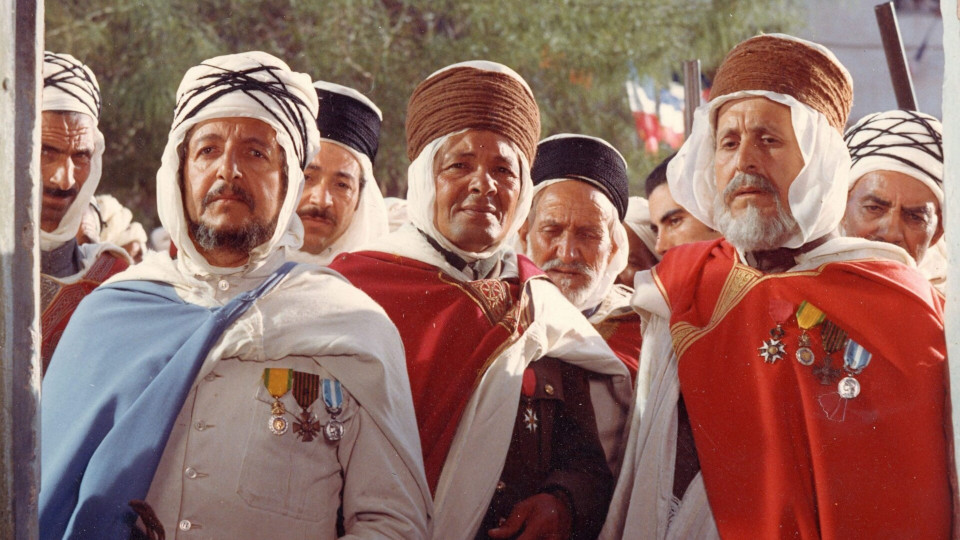 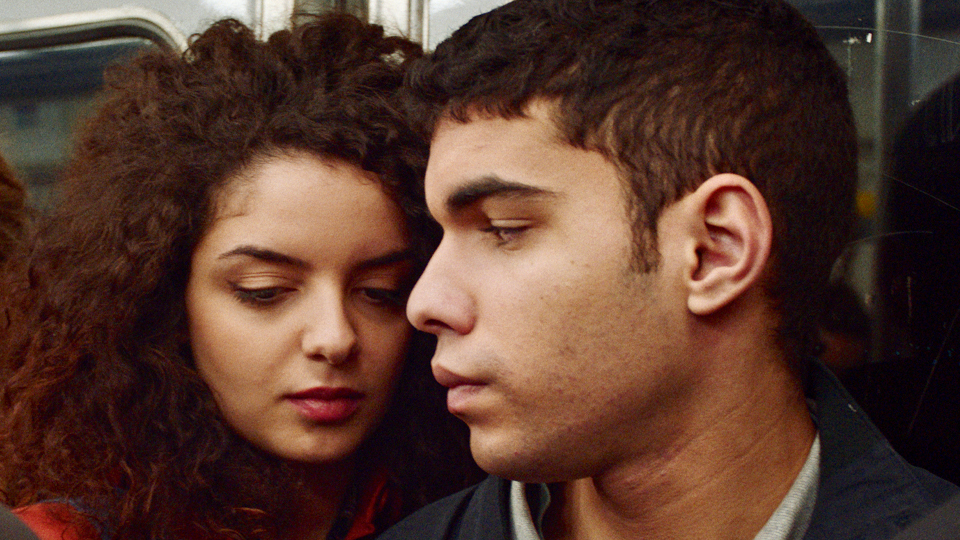 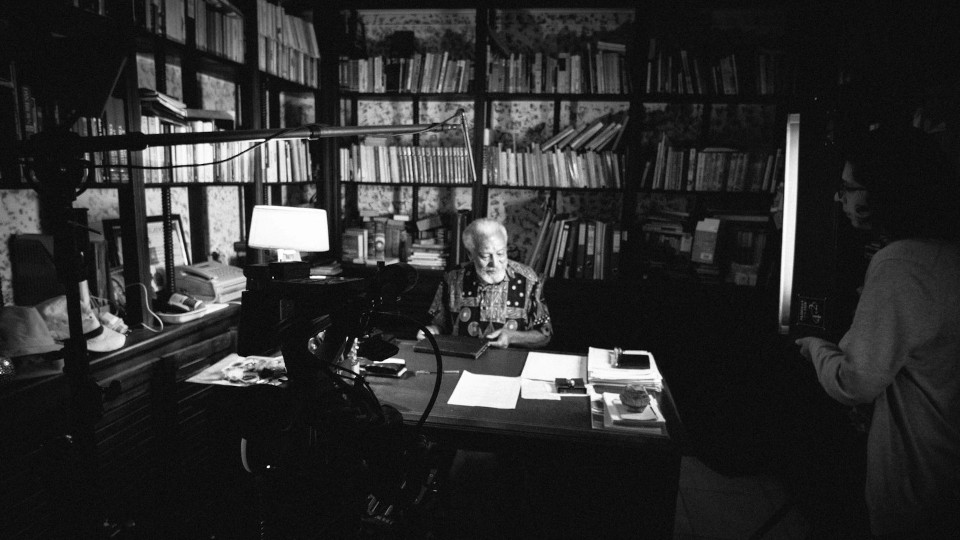 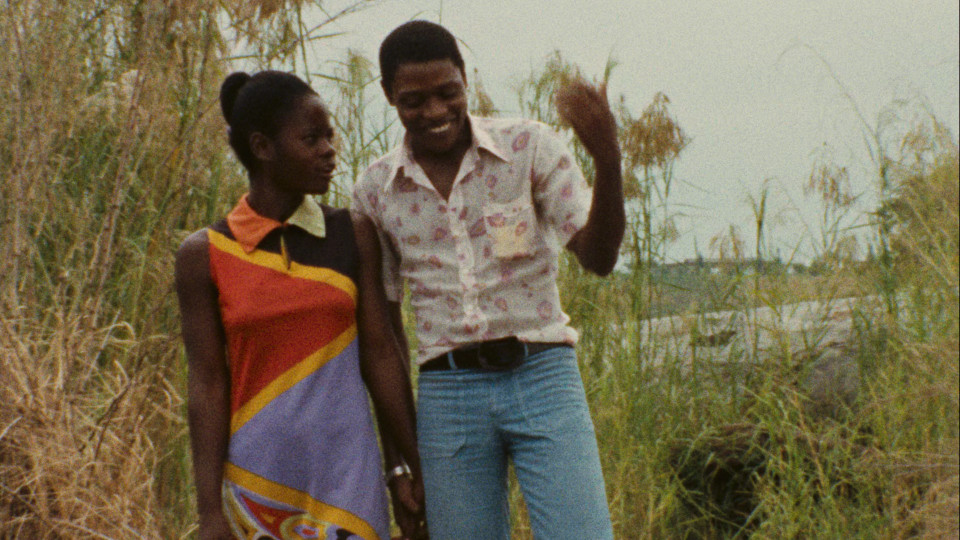 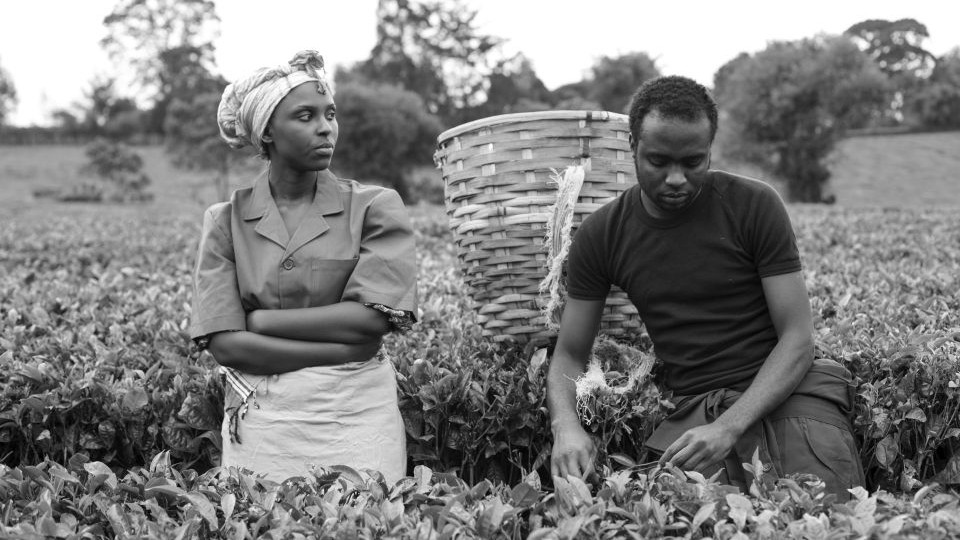 STORIES OF OUR LIVES 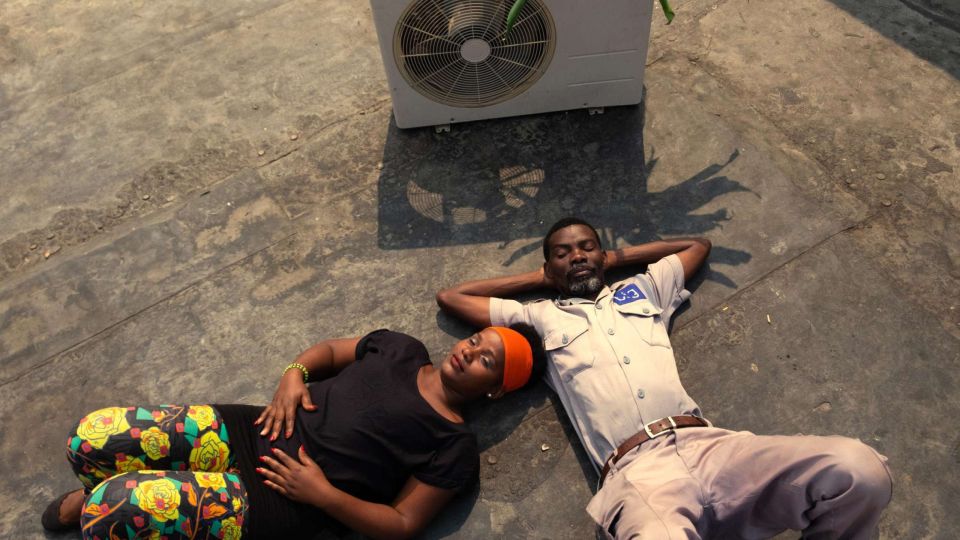 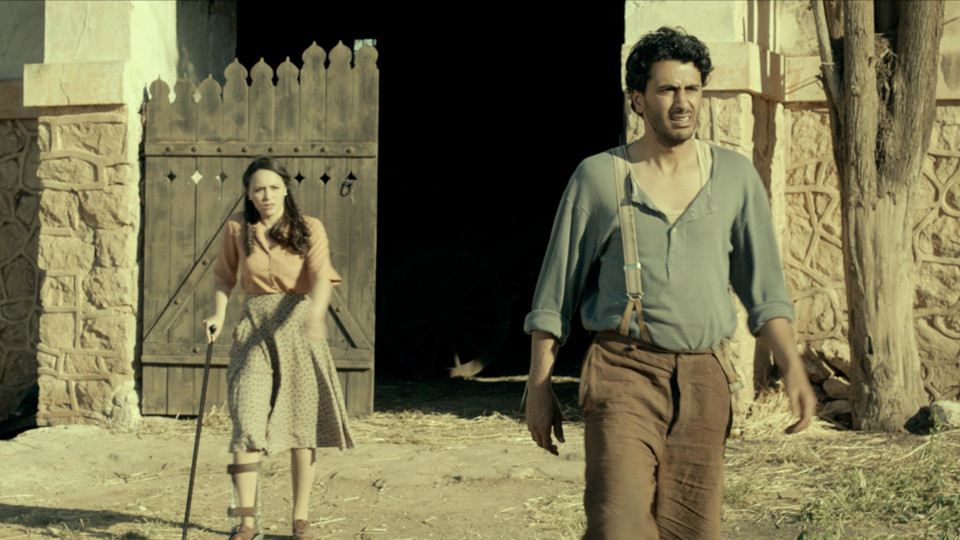 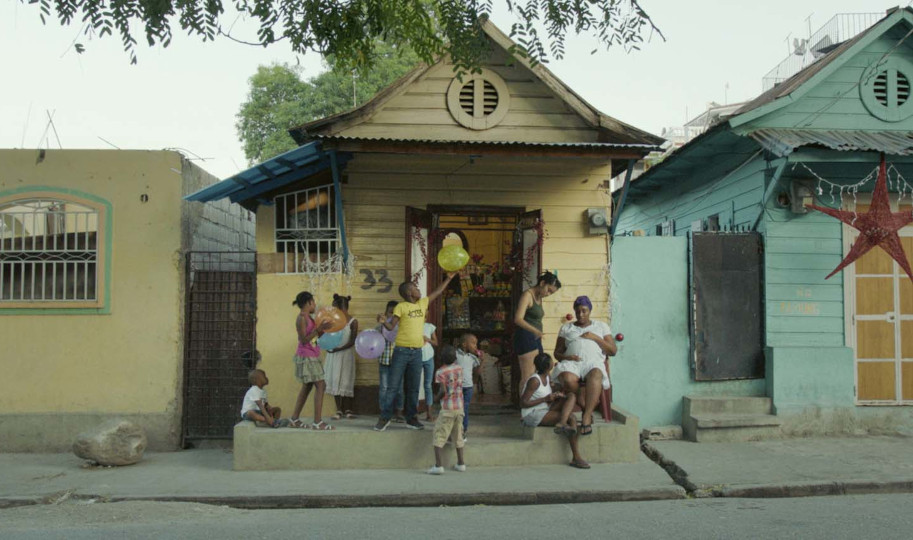 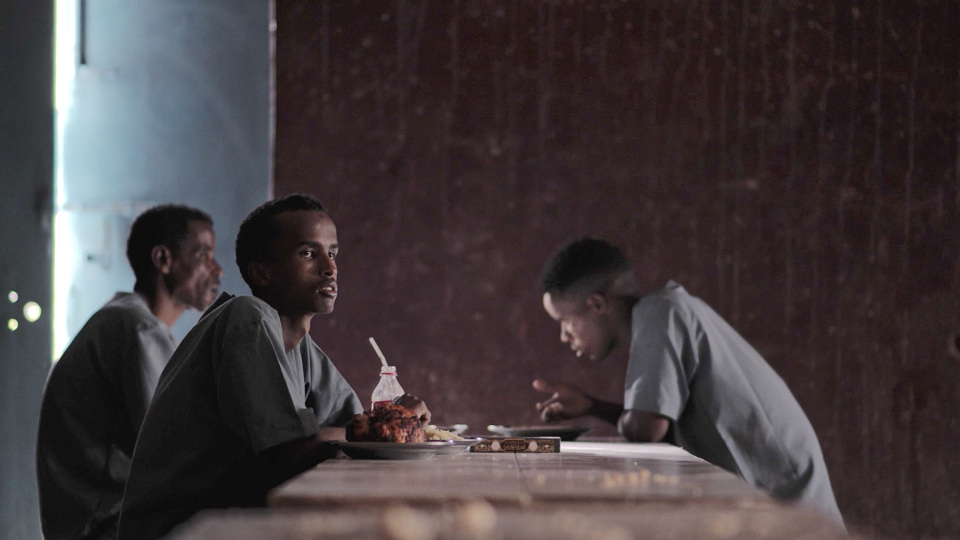 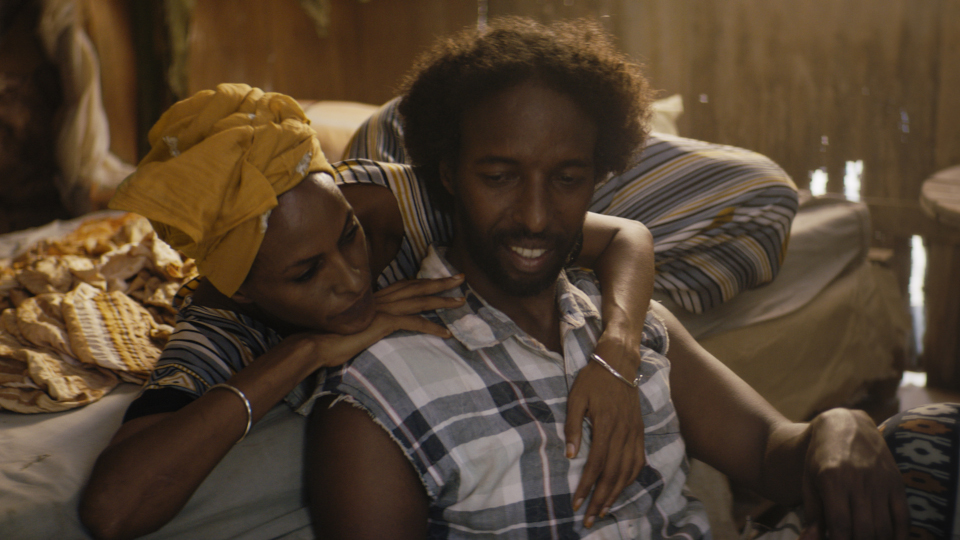 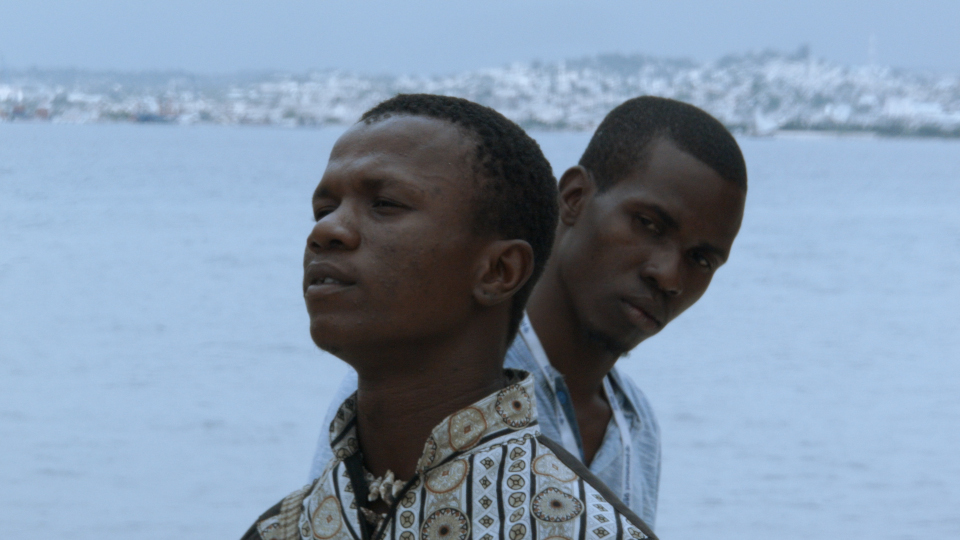