“Places to see” is a cultural project that was launched in 2015 and originally targeted refugees. It was developed by the education departments of Frankfurt’s museums and funded by the City of Frankfurt’s Department of Culture. In recent years, the circle of addressees has expanded. Now “Places to see” is a collaborative project of 22 Frankfurt museums, the Palmengarten and the Zoo, which offers non-profit organizations a diverse educational and outreach program free of charge. The offerings of guided tours and participatory workshops are aimed at groups from young to old, at people with and without refugee experience.

With the start of the new year 2022, the DFF has joined forces with the family education center “Al Karama” from Frankfurt’s Northwest City in the expansion of the format now called “Places to see / LABORATORY”. The LABORATORY allows for a more intensive collaboration with a cultural institution over a longer period of time and for testing experimental formats.

In a collaboratively conceived program, participants – accompanied and guided by DFF film educator Julian Namé and musician Patrícia Pinheiro – built sound instruments out of everyday objects and then used them to set their own silent photo film to music. The DFF got to know the group (30 Frankfurt women between 25 and 75 years of age) during the model project “Unser DFF” (“Our DFF”), which aimed to open the house further to Frankfurt’s diverse communities. Ideas were collected based on the needs and interests of the “Al Karama” women. Many of them live in the Nordweststadt and find it difficult to get to downtown Frankfurt for various reasons. The DFF would like to respond to this and take seriously the desire to meet in the neighborhood where the participants live and hold workshops not only at the DFF but in the neighborhood itself.

The DFF plans to include this jointly conceived workshop in its museum education program.

“Places to see / LABORATORY” is sponsored by the Kulturamt Frankfurt am Main. 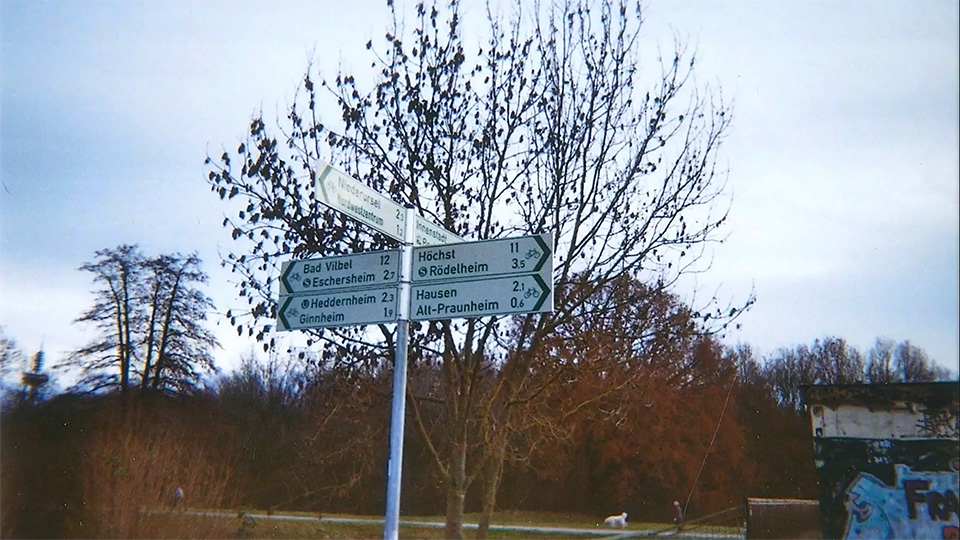 The photo film HEIMAT WEH, set to music by the Al Karama Monday Group, produced as part of the “LABORATORY”.