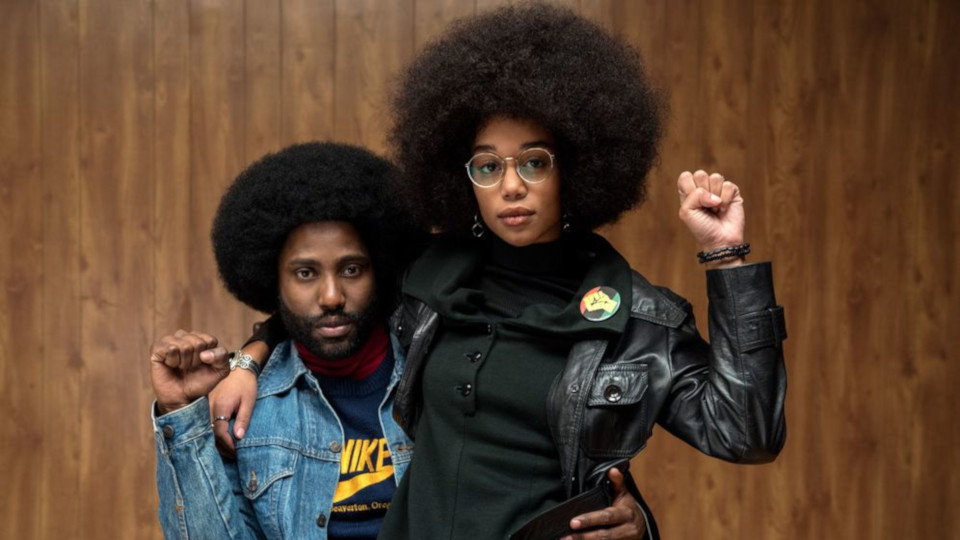 In 1972 Ron Stallworth became the first African-American to begin his police service in Colorado Springs. At first he is employed in the archives and has to endure racist hostility from some colleagues. But soon the motivated newcomer is promoted to undercover investigator. He contacts the local association of the Ku Klux Klan, which had advertised in the newspaper to recruit new members. On the phone he pretends to be a convinced racist. But because Ron cannot appear in person, his colleague Flip Zimmerman takes over. While Ron feigns a radical attitude on the phone, Flip infiltrates the organisation as his white double. The film draws clear parallels to the present.

Trailer, further information and educational material accompanying the film are available on the website of SchulKinoWochen Hessen: