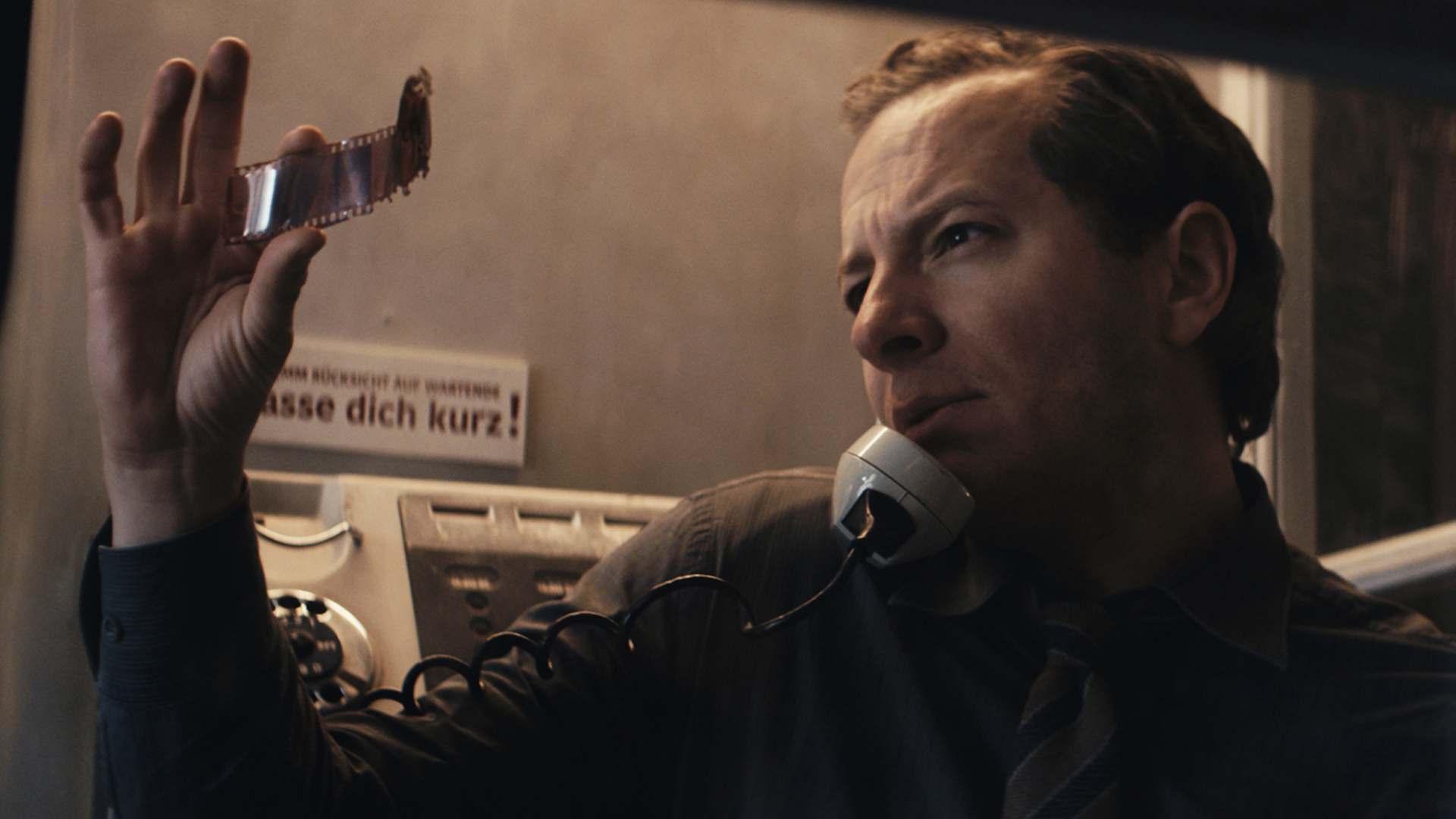 In East Germany, in 1992, the two fundamentally different commissioners Patrick Stein and Markus Bach investigated a case of two sisters who disappeared without trace. Clues lead them to a remote community in the border area on the Oder river, where people seem to obey their own rules. The investigators are laboriously trying to unravel the carefully woven web of lies and crime. As they gradually track down the perpetrators, their own lives are in danger.

Christian Alvart (born 1974 in a youth hostel in Hesse) made his breakthrough with ANTIKÖRPER (2005). Alvart’s path led to Hollywood, where he directed the horror thriller CASE 39 (2009) with Renée Zellweger and Bradley Cooper. This was followed by PANDORUM (2009) with Dennis Quaid and Ben Foster, before he returned to Germany to work for TV and direct the feature films STEIG. NICHT. AUS! (2018) and ABGESCHMITTEN (2018). He also wrote and directed the series DOGS OF BERLIN (2018).