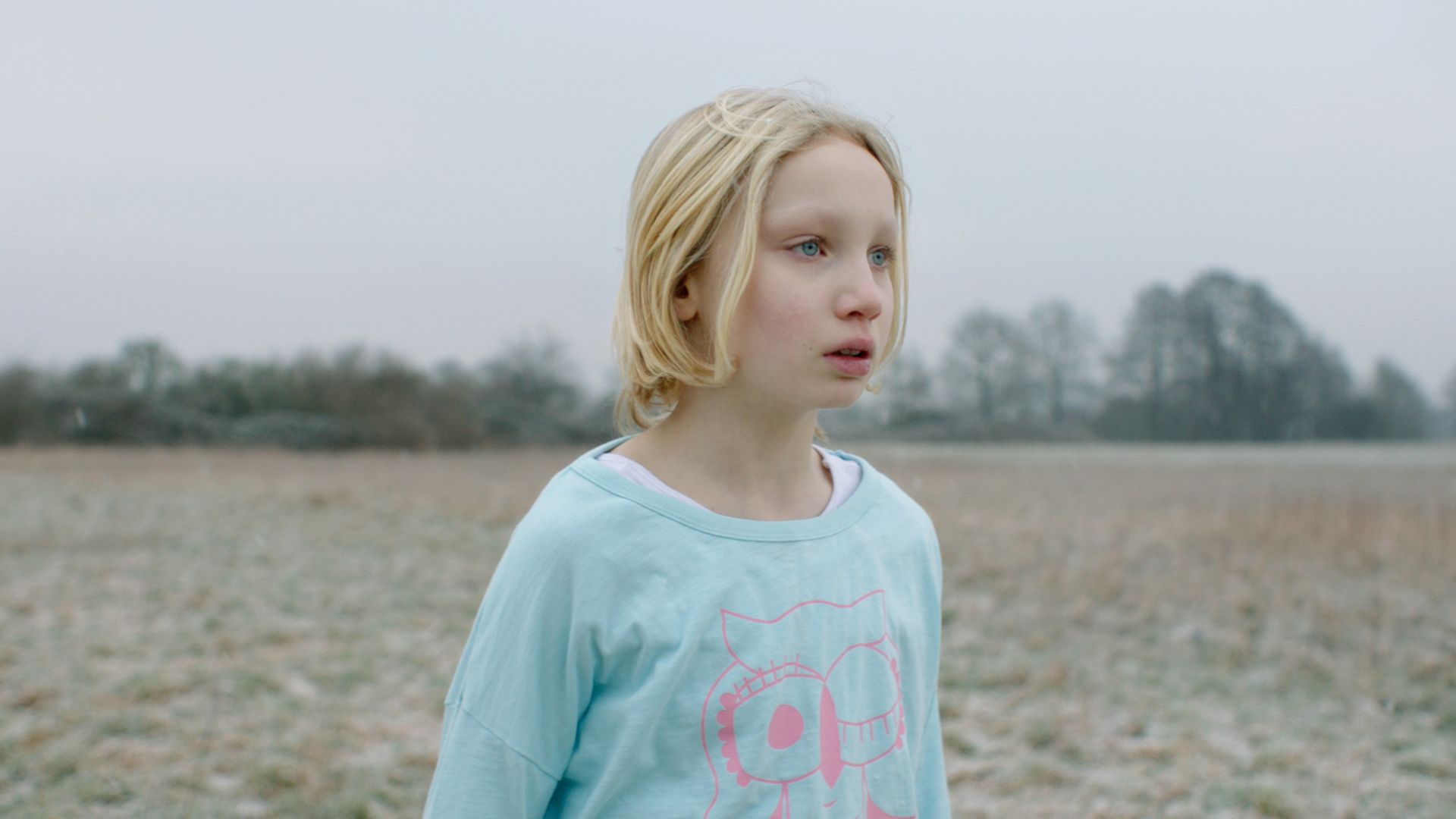 In her debut film, Nora Fingscheidt tells the story of the severely traumatized Benni. The nine-year-old is loud, rebellious and unpredictable. Her aggressive behaviour leads her to move from one foster family and residential group to another, wishing for nothing more than her mother’s affection. A sensitive plea for the supposedly dysfunctional, magnificently played by Helena Zengel.

After the screening Urs Spörri (DFF) talks to the film’s producer Jonas Weydemann.

Jonas Weydemann (born in Hamburg) produces with his and his brother’s company Weydemann Bros. mainly films on socio-political topics. After LOS ÁNGELES (DE/MX 2014) and ALS PAUL ÜBER DAS MEER KAM (DE 2017) SYSTEMSPRENGER is their biggest success so far. With more than 500,000 visitors, the film was Germany’s submission for the Academy Awards 2020.