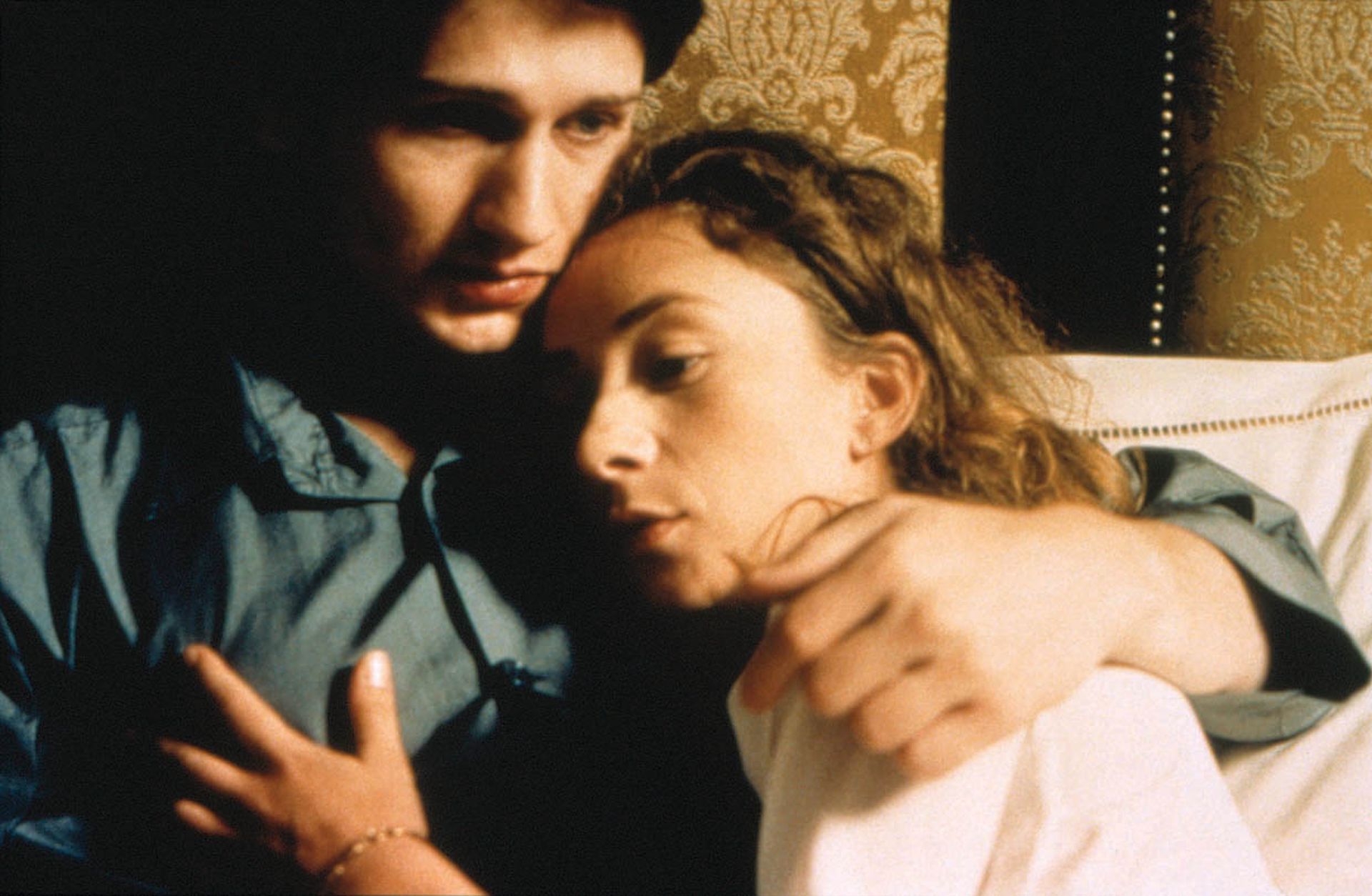 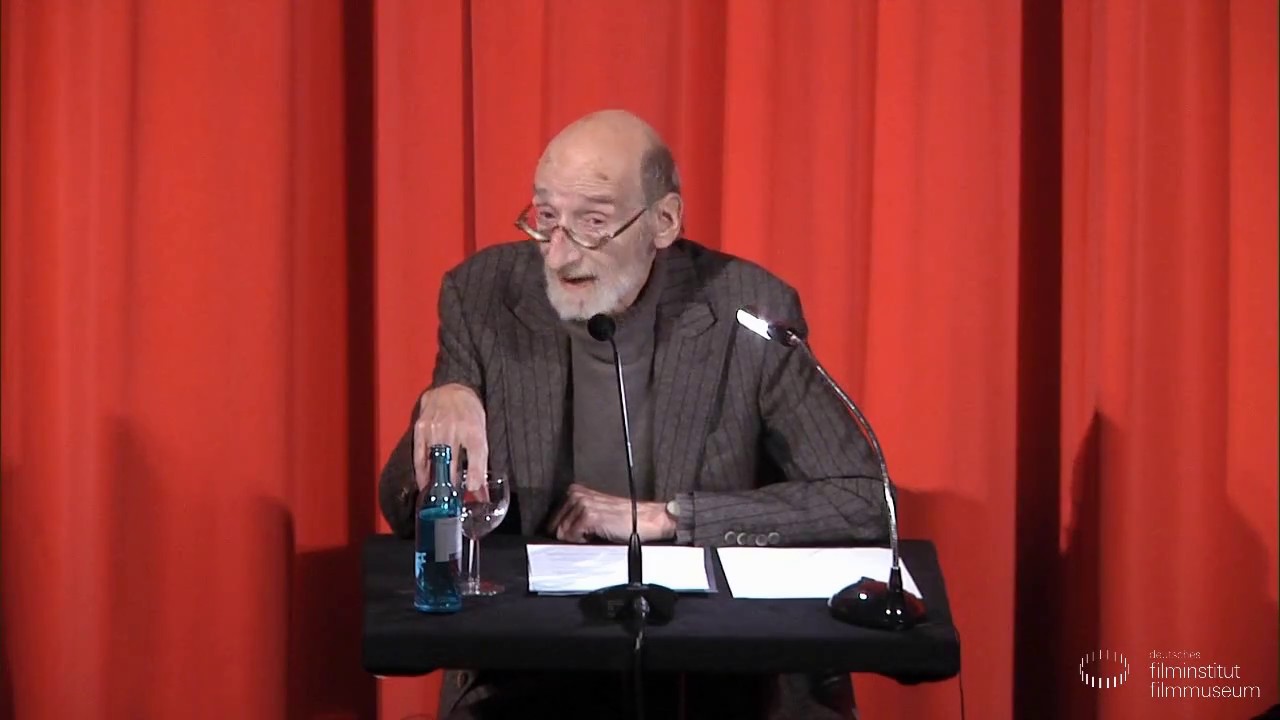 The Inventor of Forms. The Cinema of Chantal Akerman

»To rephrase a novel, to write a film« Lecture by Eric de Kuyper.

The experience of writing was an essential part of filmmaking for Chantal Akerman. She was inspired by novels by Isaac Bashevis Singer, Colette, Patricia Highsmith, Joseph Conrad and Marcel Proust. Her approach to the written word has always been a challenge for her work as a filmmaker. The Proust film LA CAPTIVE from 2000 is an example of this.

Eric de Kuyper is co-author of several films by Chantal Akerman, such as LA CAPTIVE and DEMAIN ON DÉMÉNAGE. He is a writer and filmmaker and was also Professor of Film Studies at the University of Nijmegen and Deputy Director of the Nederlands Filmmuseum. Most recently, he made a six-hour film about a choreography by Anne Teresa de Keersmaeker.

The script by Chantal Akerman and Eric de Kuyper is based on “The Prisoner”, the 5th volume of “In Search of Lost Time” by Marcel Proust. The film tells the story of Simon and his lover Ariane. Simon is of a weak nature and rarely leaves his own four walls. His grandmother also needs constant care, and his relationship with Ariane is also burdened by Simon’s nature. One of the strongest Proust readings in film history.