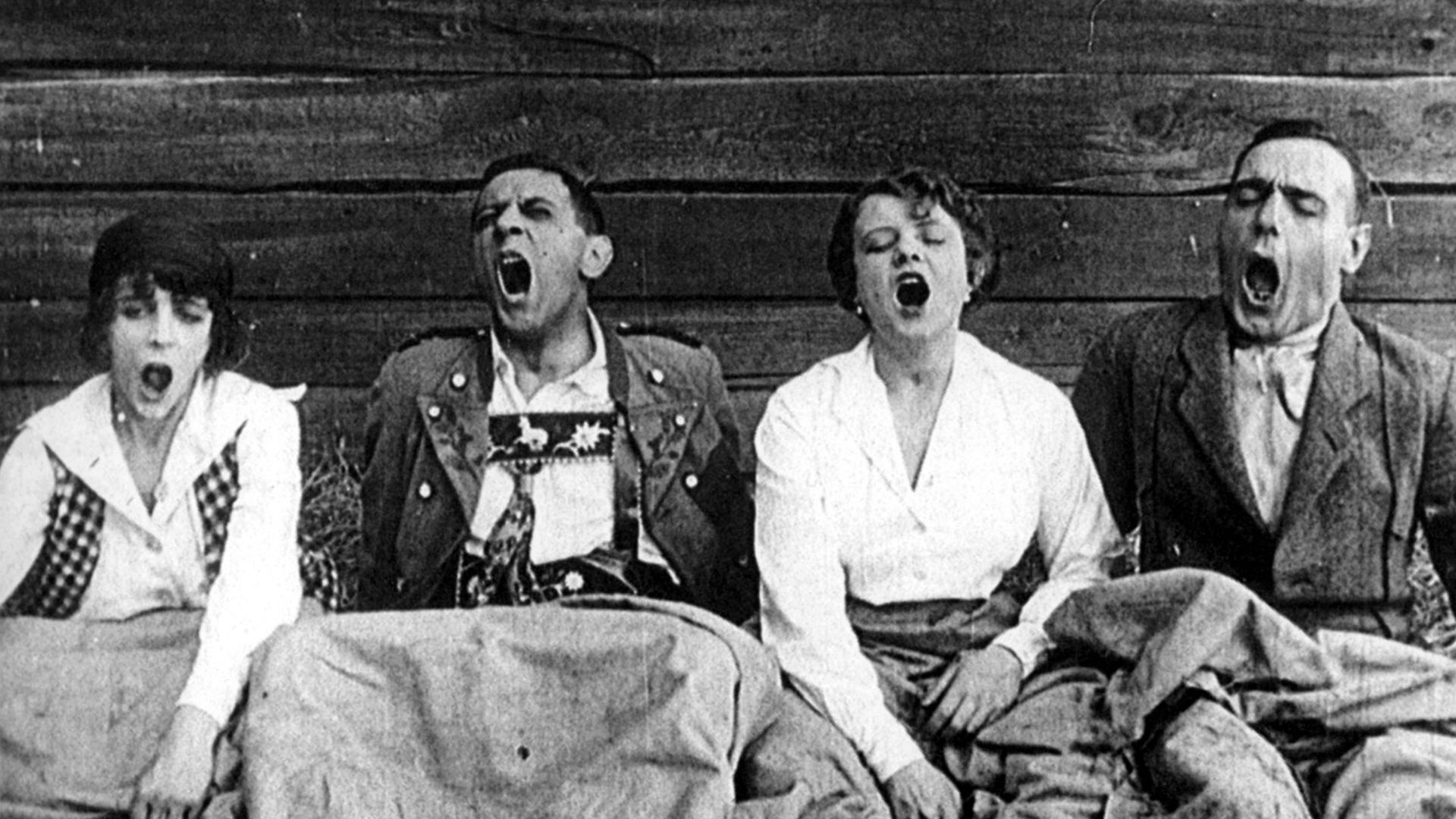 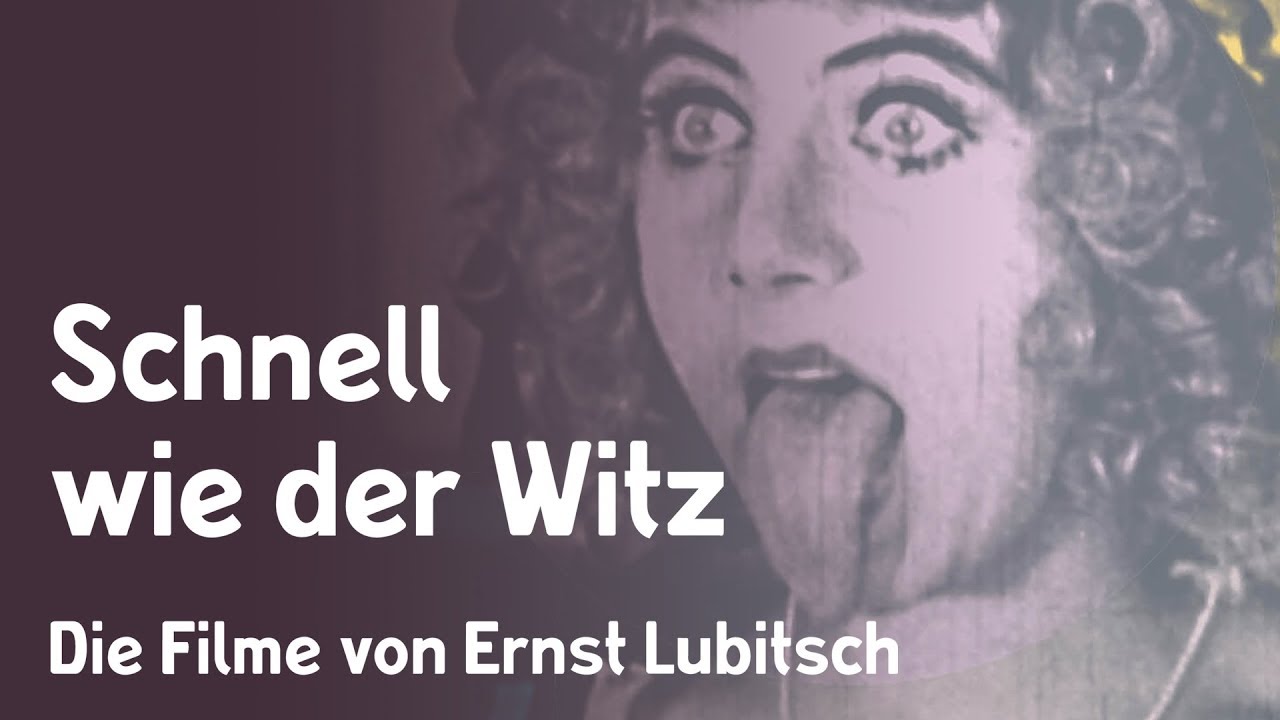 In Ernst Lubitsch’s silent film comedy MEYER AUS BERLIN from 1919, Sally Meyer reverses the trope of Teutonic-bourgeois masculinity. Lubitsch parodies the fantasy of the fearless “German” mountaineer and uses a highly theatrical representation of nature as a backdrop for anti-heroic antics and crookedness. In this film, his own artistic training under the aegis of director Max Reinhardt is an important source of inspiration for the fleeting sensuality of nature. On closer examination, it becomes clear that this bizarre comedy of aberrations reveals much about the fantasy and identity politics of the Germans in the period after the First World War.

Christine Korte is currently completing her dissertation at York University in Toronto. Her research focuses on the political theatre of the Weimar Republic and the historical and contemporary Volksbühne in Berlin.