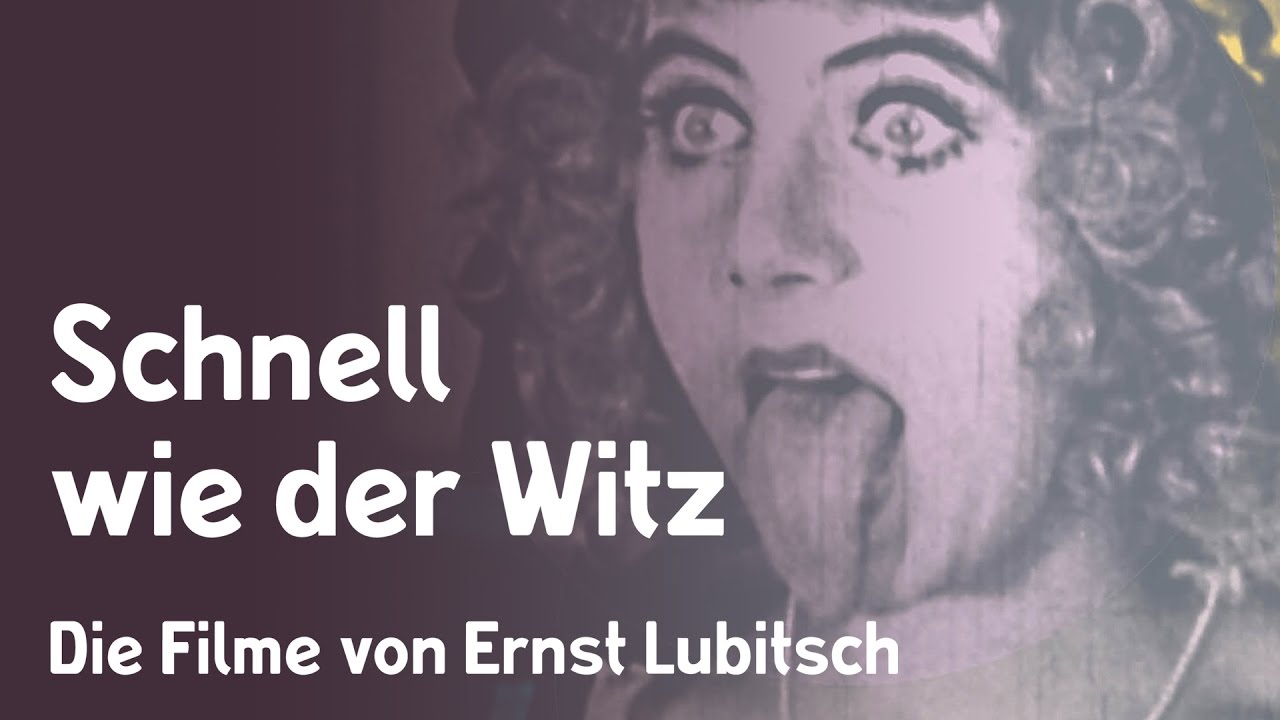 THE OYSTER PRINCESS will be slurped and devoured in real time. This live presentation of certain video essay techniques will reveal how Ernst Lubitsch’s classics are put together, by looking at the camera work, production design and acting of the German master with fresh eyes. Eating the food raw is recommended. Cocktail sauce can be served as desired.

Kevin B. Lee is the leading video essayist for the Fandor platform. He has produced over 300 video essays dealing with film and media. In 2014 Sight & Sound Magazine described his award-winning film TRANSFORMERS: THE PREMAKE as one of the best documentaries of the year, which was also shown at the Critics’ Week of the Berlinale.