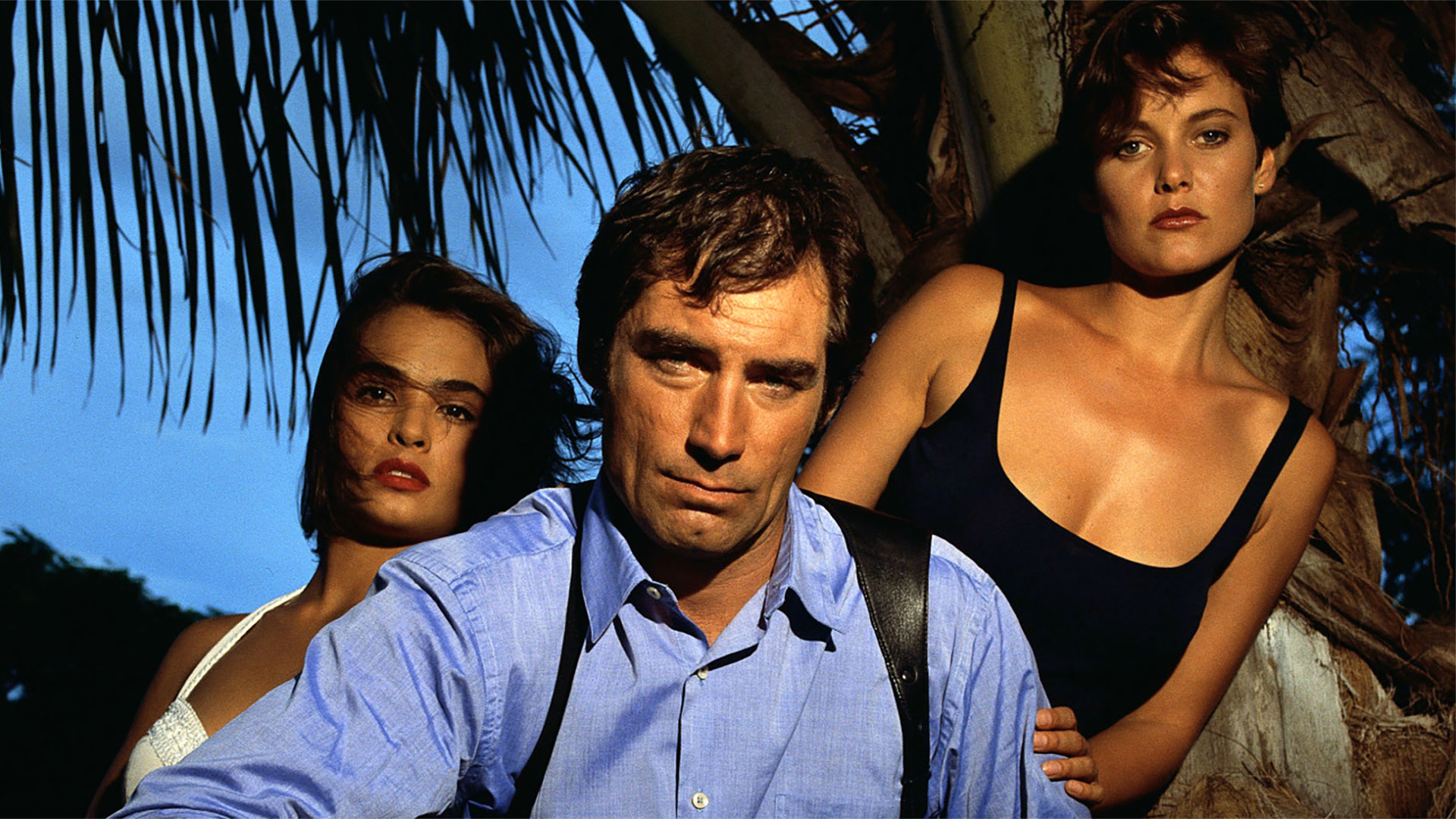 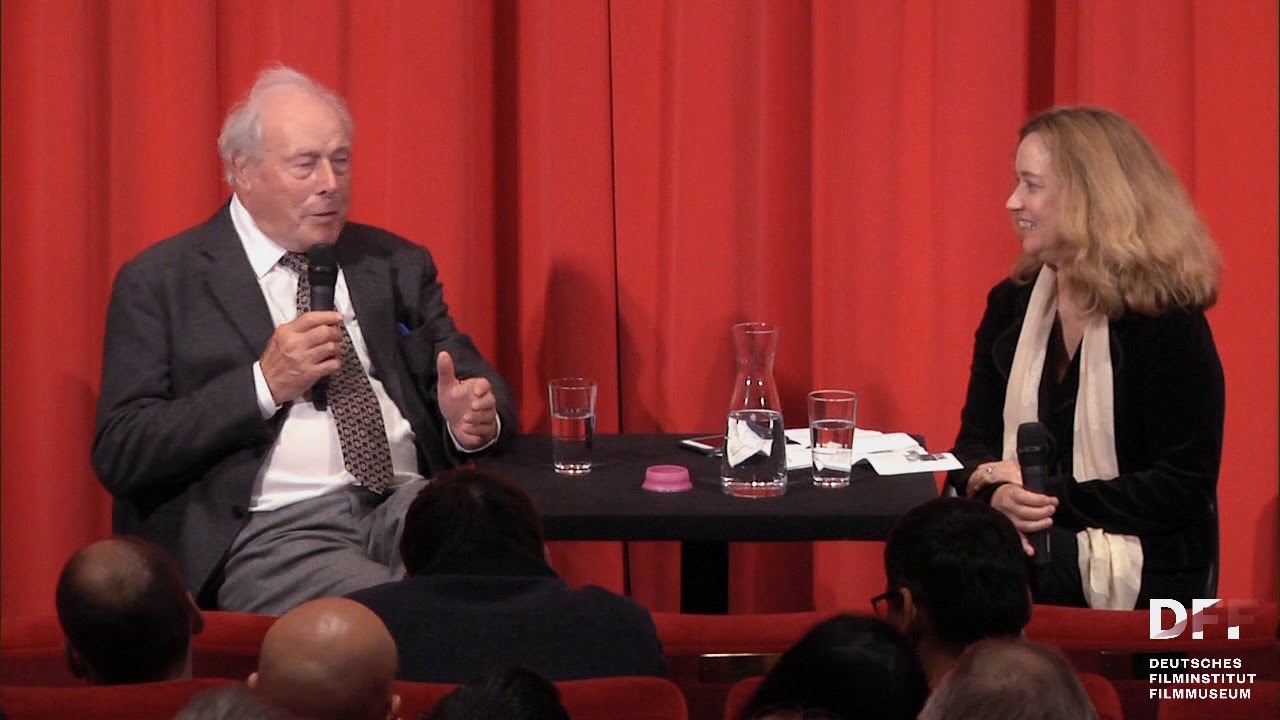 LICENCE TO KILL, the last film in the James Bond series made during the Cold War, celebrates its 30th anniversary in 2019. The DFF and the James Bond Club Germany welcome director John Glen on this occasion, who also directed four other Bond films (including OCTOPUSSY, GB 1983) and was the editor of numerous further films in the series. Glen started his career as an assistant editor for Carol Reed’s classic THE THIRD MAN (GB 1949).