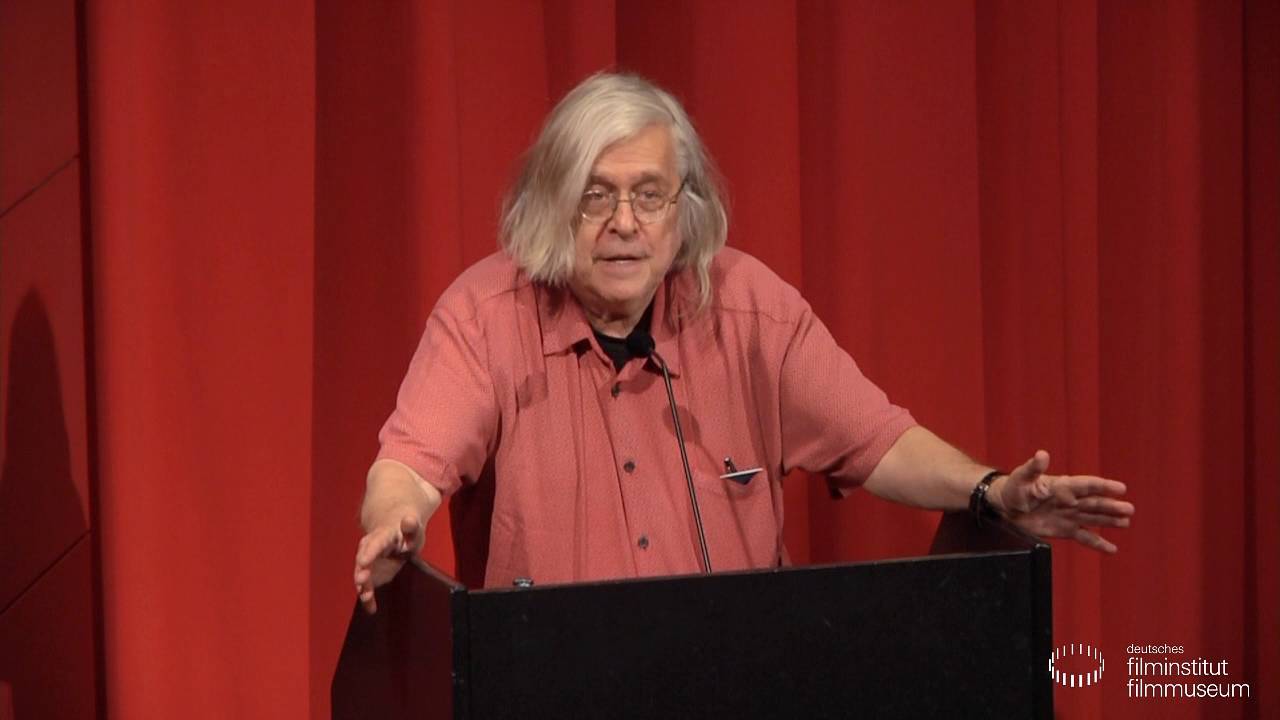 This paper analyzes the structure and style of Varda masterpiece. Of particular interest is the ambiguity and vagueness of the figure of Mona, the protagonist of the film, and the group portrait of the people she meets in the last days of her life.

About the speaker
Jonathan Rosenbaum was chief film critic of the Chicago Reader from 1987 to 2008. He maintains a website, jonathanrosenbaum.net, on which most of his published texts are accessible, and teaches annually at Bela Tarr’s “Film Factory” in Sarajevo. His most recent book is Goodbye Cinema, Hello Cinephilia: Film Culture in Transition.