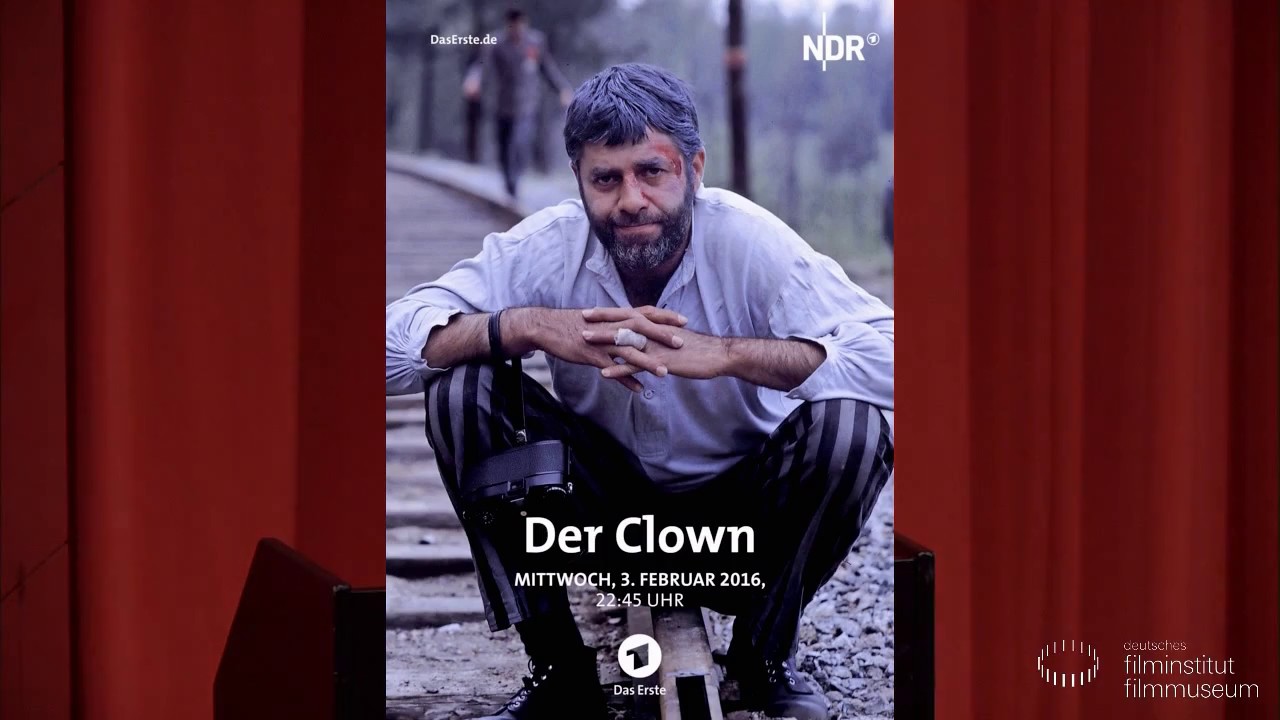 In 1972 the American comedian Jerry Lewis directed his film about the clown Helmut, who got imprisoned in a concentration camp for doing a Hitler parody. The film was never shown, but lots of rumours and legends exist about it. Eric Friedler traces the myth with some of the original actors.