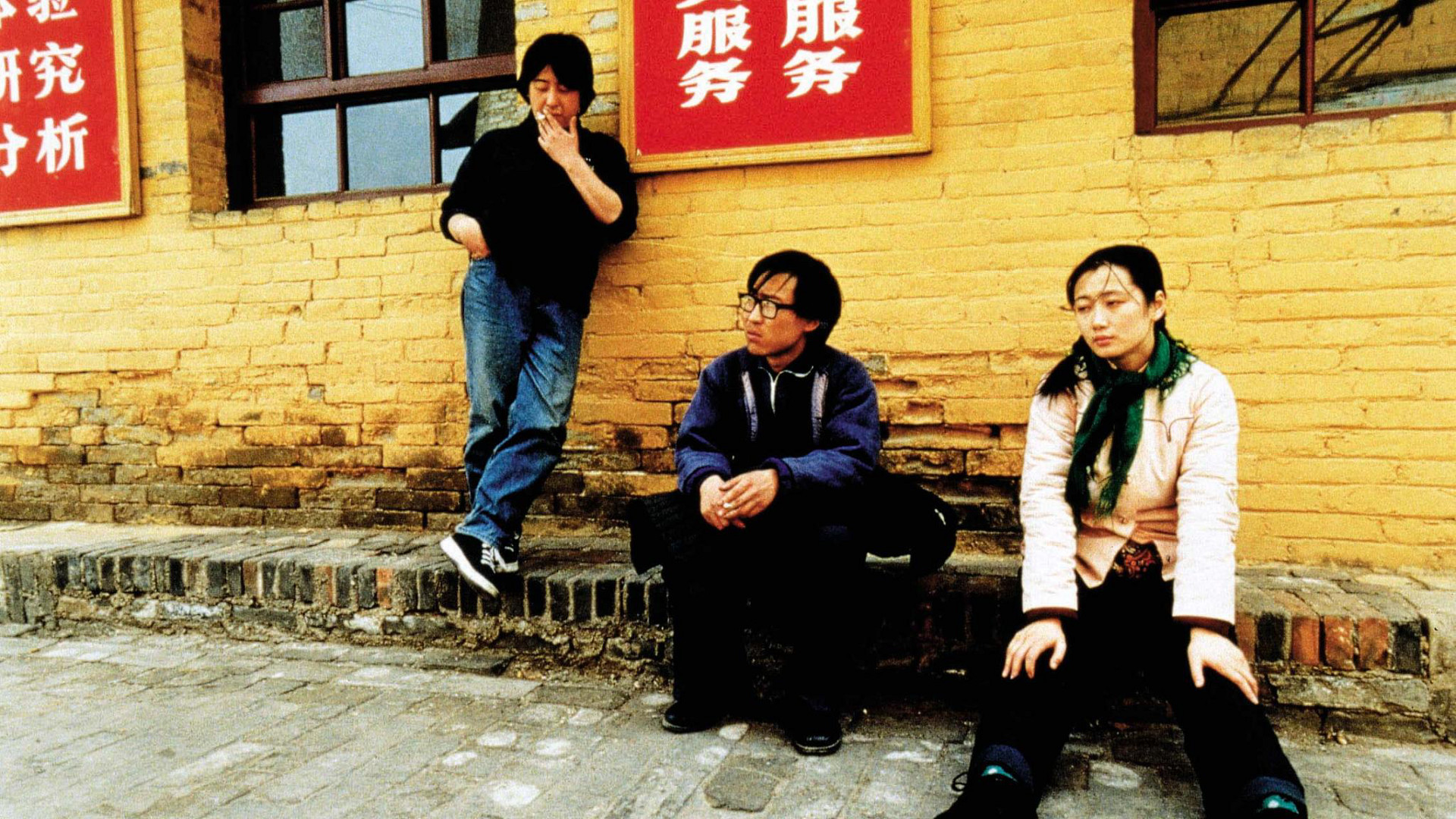 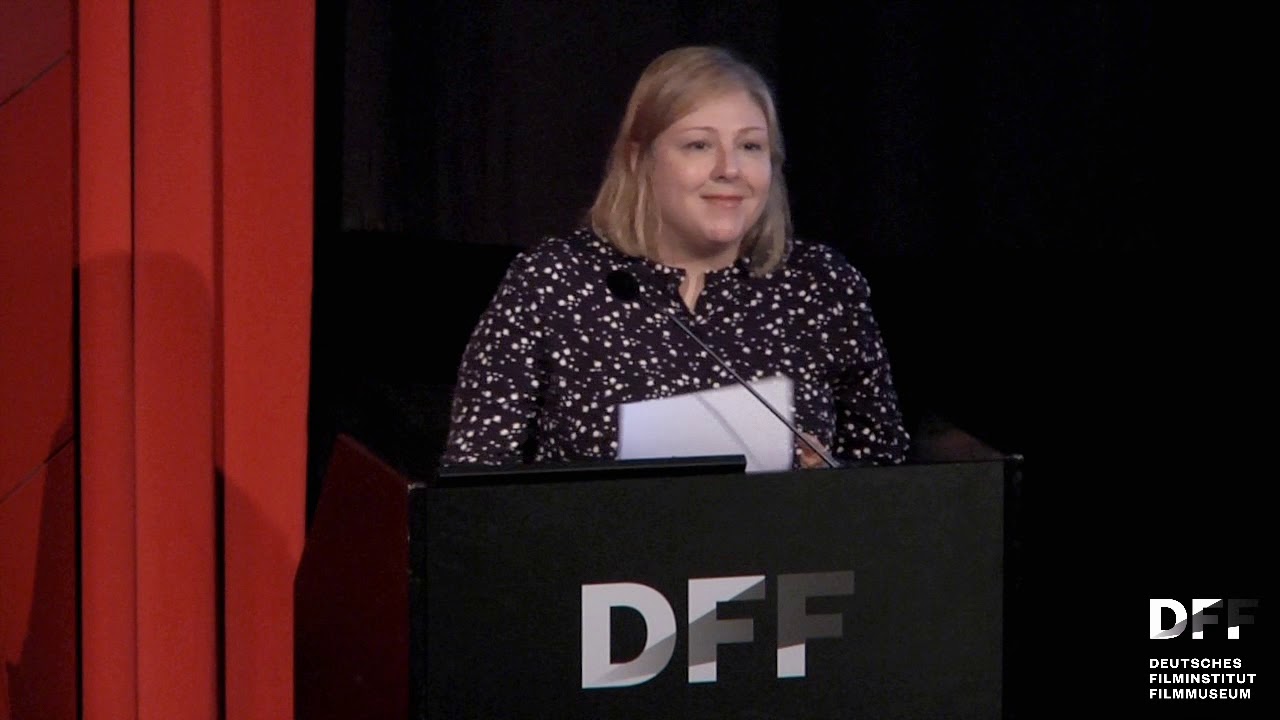 A theatre group from rural Fenyang fights against the decline of communism and the rise of popular culture in China. The film takes a look back at the 1980s, a key decade in China’s recent history. In a network of historical and artistic references, the film interweaves personal memories of the author – who himself comes from Fenyang – with collective history. Pop songs play a central role in this, and Mello’s analysis of the film is based on them.

Cecília Mello teaches film and audiovisual media at the University of São Paulo. Her publications include The Cinema of Jia Zhangke: Realism and Memory in Chinese Film (2019).