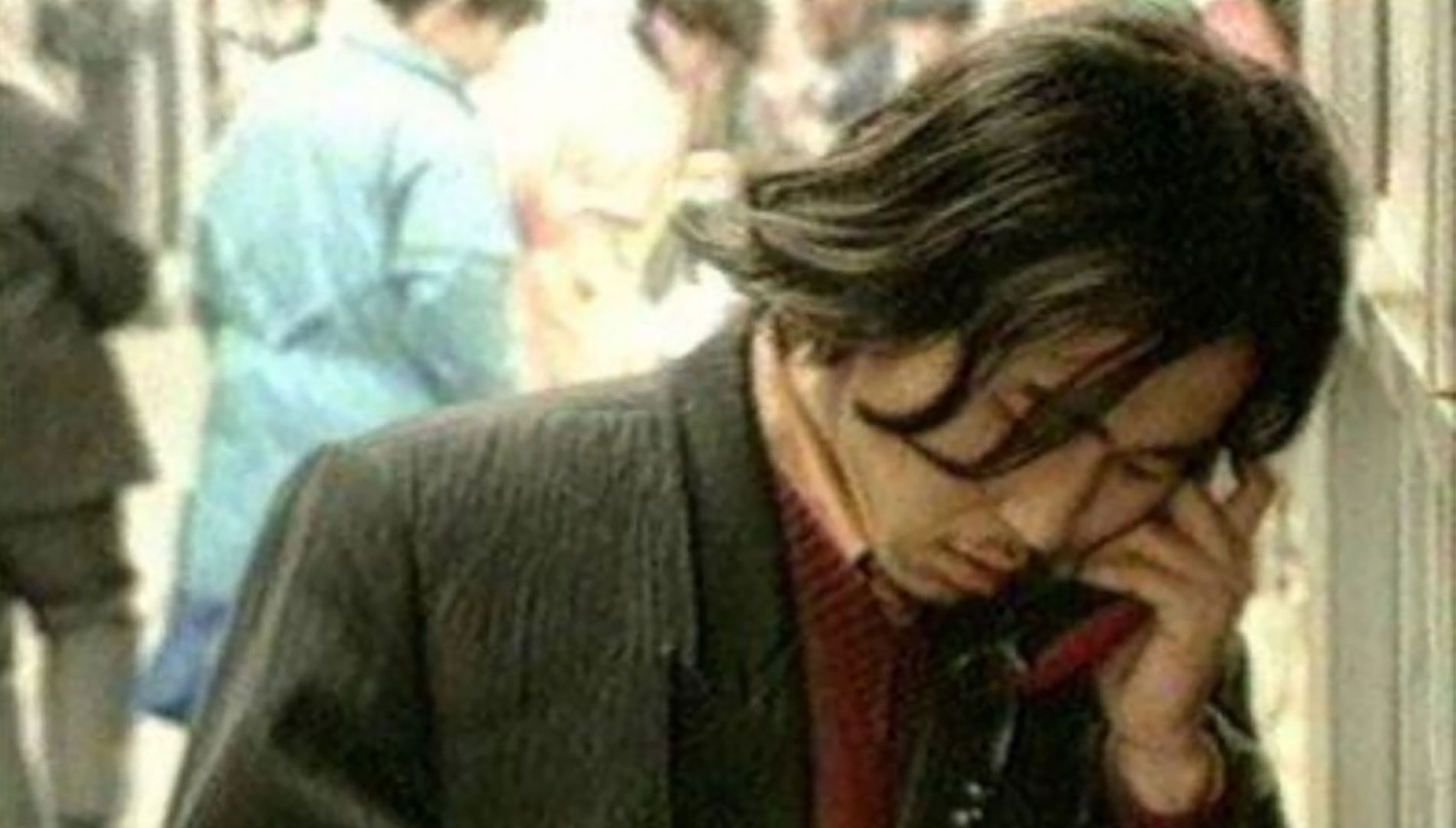 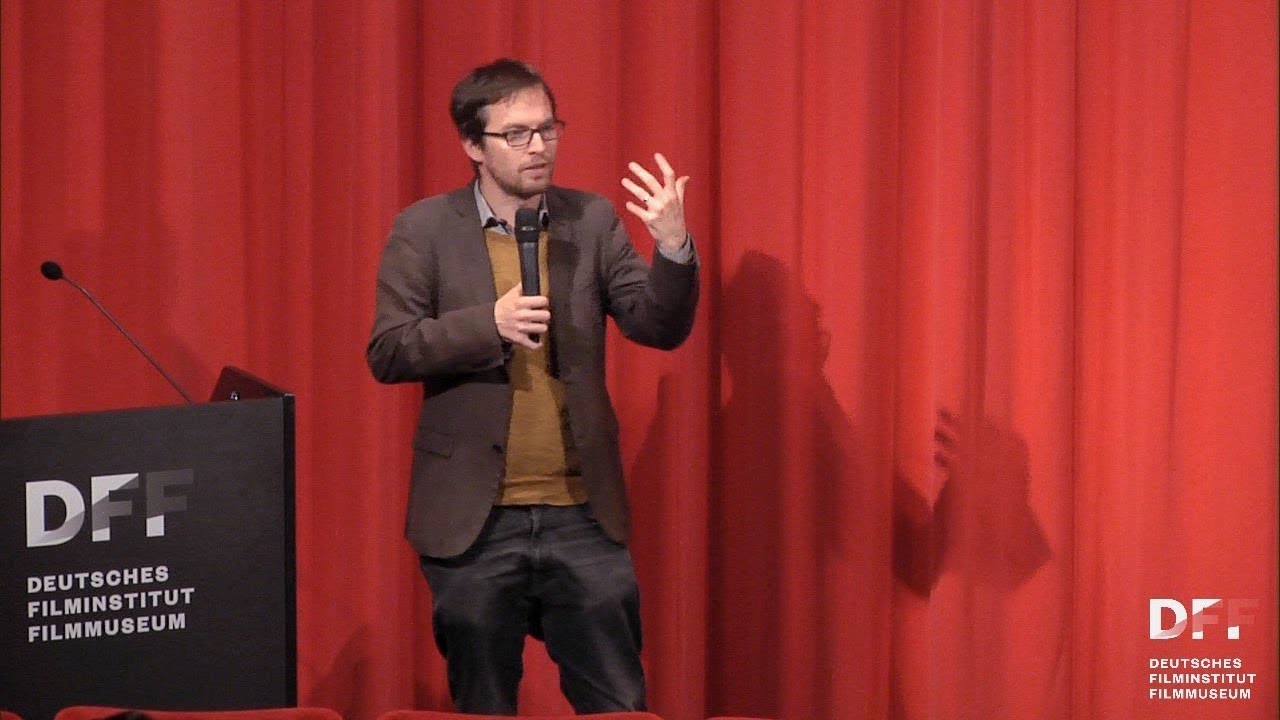 Shot during his studies at the Beijing Film Academy, on low-resolution video with almost no budget, XIAOSHAN GOING HOME is Jia’s first longer film. Many of the themes that will shape his later films can already be found in this work, which takes a coser look at the dramatic class differences and tensions between rural and urban areas in the rapidly modernizing China of the 1990s.

Within four decades, the People’s Republic of China has transformed itself at breathtaking speed from an agricultural state to the world’s second largest high-tech economy: The films by Jia Zhangke, one of today’s most important Chinese directors, are seismograms of this transformation. Until July 2020, the Lecture & Film series will focus on Jia Zhangke’s work.