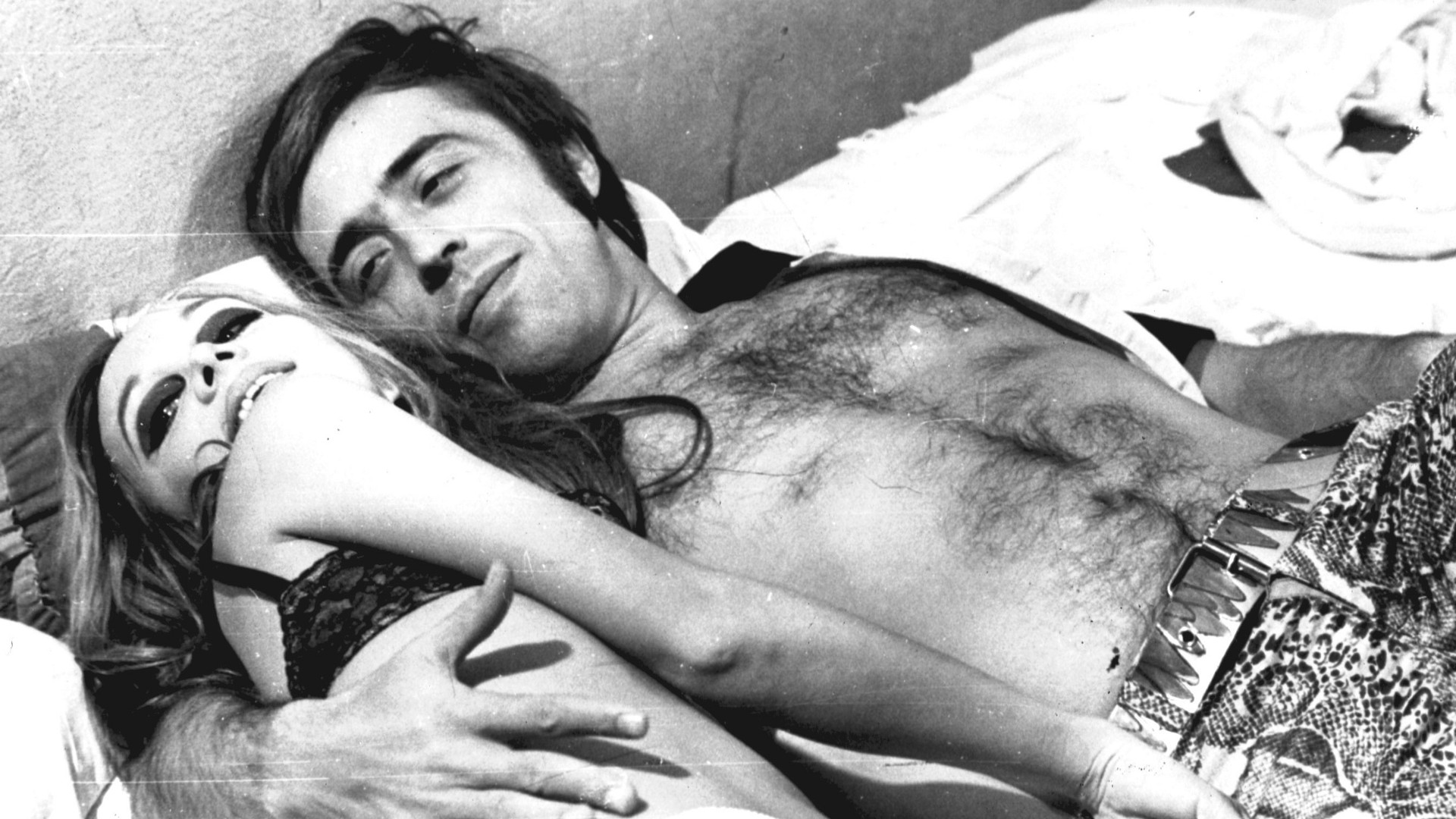 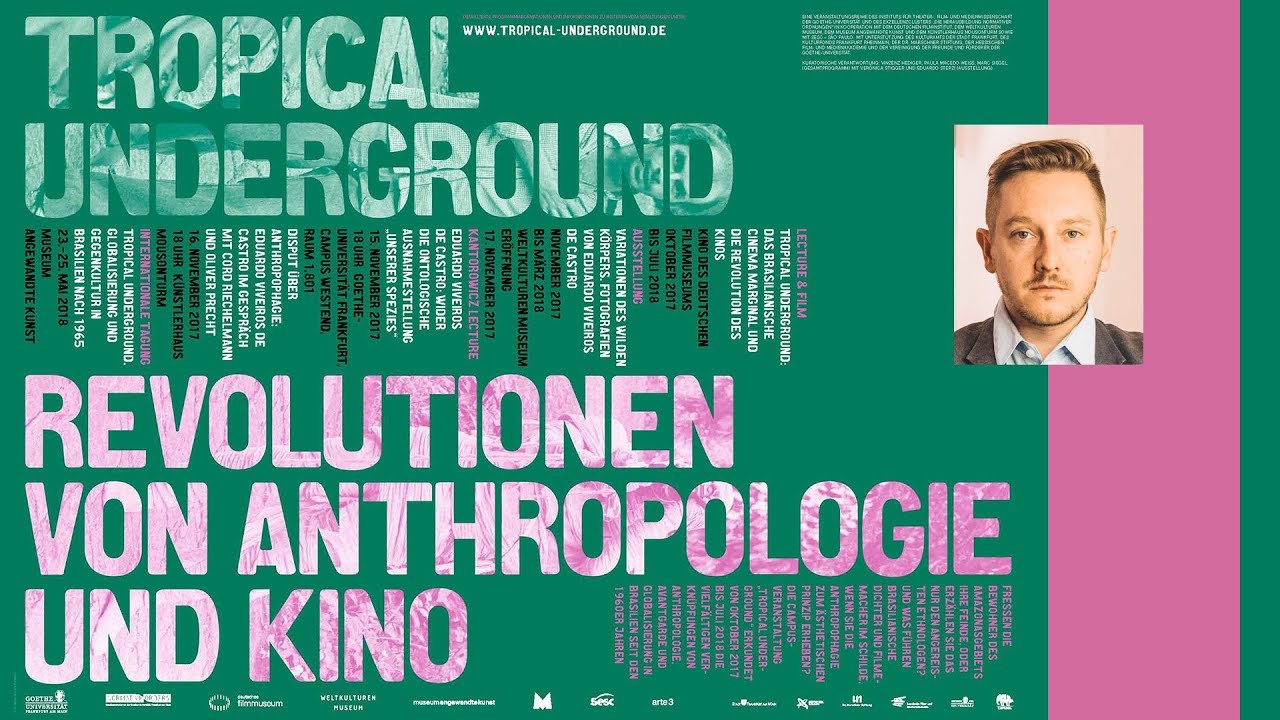 With O BANDIDO DA LUZ VERMELHA (THE RED LIGHT BANDIT), the 22-year-old Rogério Sganzerla according to his own words presented a “Western about the Third World” in 1968, a film that can also be regarded as a wild thriller, poetic musical, sensation-addicted documentary and bloody comedy. With his unconventional mixture of genres, it is one of the influencial works of the Brazilian Cinema Marginal. Because of the depiction of violence and eroticism, many films of the Cinema Marginal were censored and marginalized. However, THE RED LIGHT BANDIT renounces clear political messages and a coherent narration and by doing so examines the idea of telling of social instability by means of an “unstable” film aesthetic.

Martin Schlesinger is a media scientist, author, musician and filmmaker. He studied media culture at the Bauhaus University Weimar and Comunicação Social at the Universidade Federal de Minas Gerais in Belo Horizonte. He is currently doing his doctorate in Bochum with a thesis on images of narrowness in Brazilian film.

O BANDIDO DA LUZ VERMELHA traces the rise of the legendary criminal Jorge by means of police files: A series of robberies on luxury villas in São Paulo soon made the thief, who the tabloids called “Red Light Bandit”, famous and infamous. Jorge is an absolute anti-hero: he works alone and rapes his female victims. He has an affair with the femme fatale Janete Jane, and other burglars and corrupt politicians have tricked him. In 2010 the sequel LUZ NAS TREVAS – A VOLTA DO BANDIDO DA LUZ VERMELHA was created under the direction of Ícaro Martins and Helena Ignez, the former leading actress and widow of director Rogério Sganzerla.