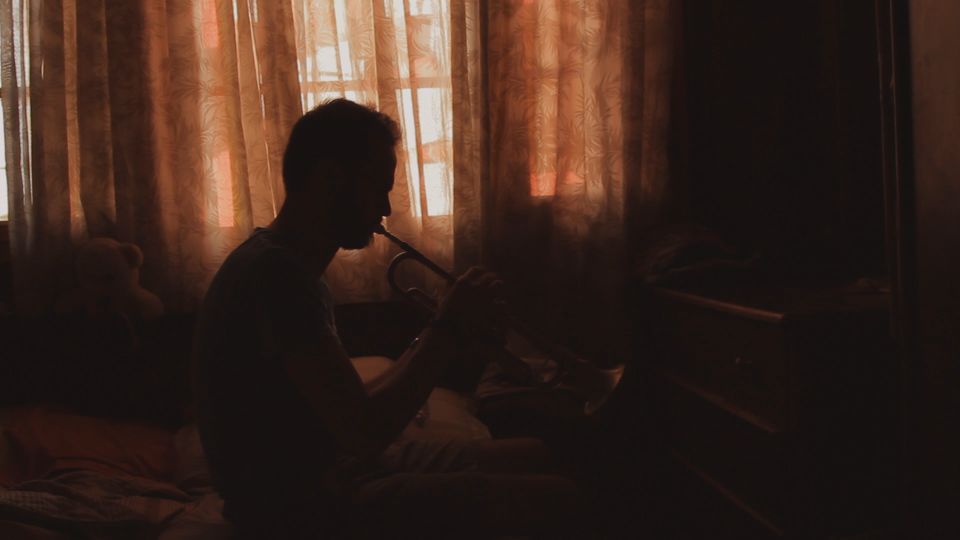 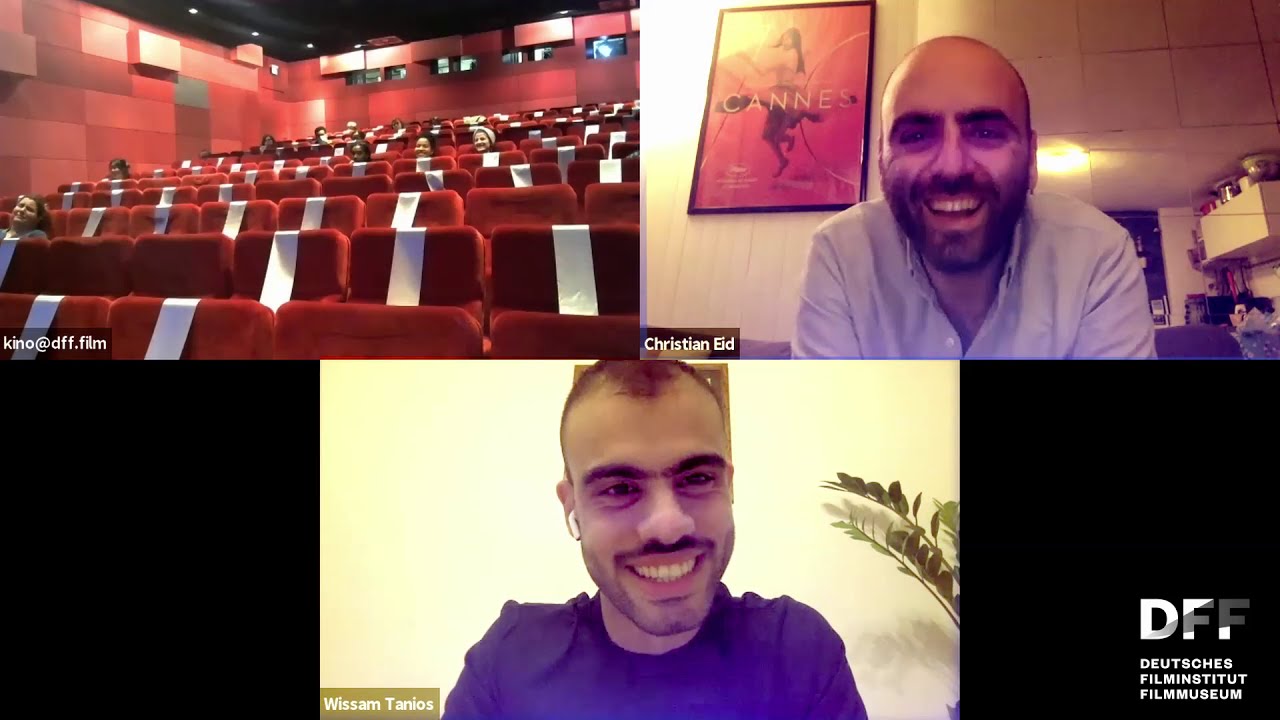 Two Syrian brothers in their mid-20s decide to move to different cities and start their lives from scratch. They leave everything behind, except their passion for life, their determination, their sense of humor and their hope for a better future.
Their cousin Wissam documents their journey over five years. In his film he evokes childhood memories, explores the meaning of home and the ability of people to deal with radical change.