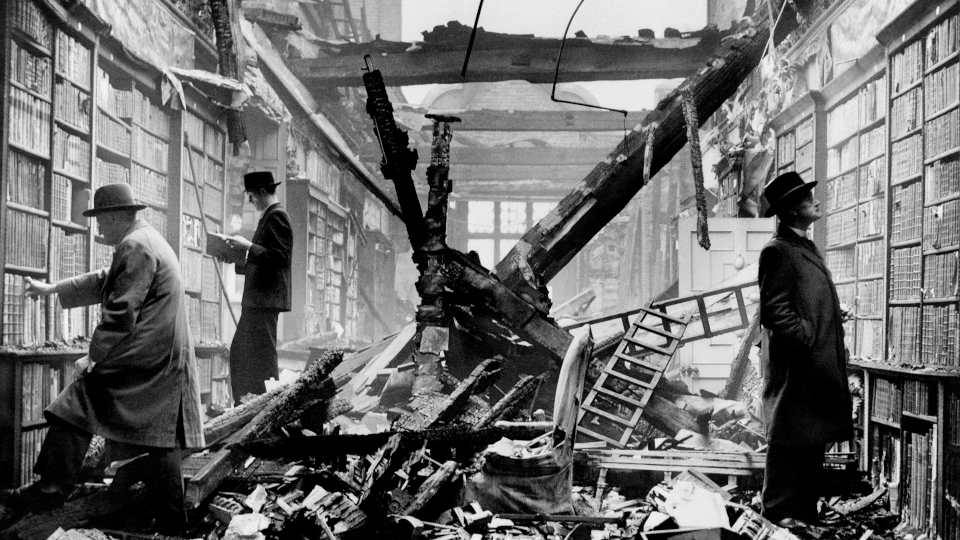 Johan Grimonprez’ documentary BLUE ORCHIDS is a double portrait of two experts who have to do with the global arms trade from opposite poles. One is Chris Hedges, a former war correspondent for the New York Times, the other Riccardo Privitera, who worked for a now defunct arms manufacturer.
Grimonprez already interviewed Hedges and Privitera for his film SHADOW WORLD, which is based on Andrew Feinstein’s book of the same name and deals with the realities of the international arms business. Through their reports, the two men provide different insights into the war industry, and the director gradually brings to light parallels, analogies and contrasts between their positions by juxtaposing their statements.

In cooperation with Galerie Anita Beckers