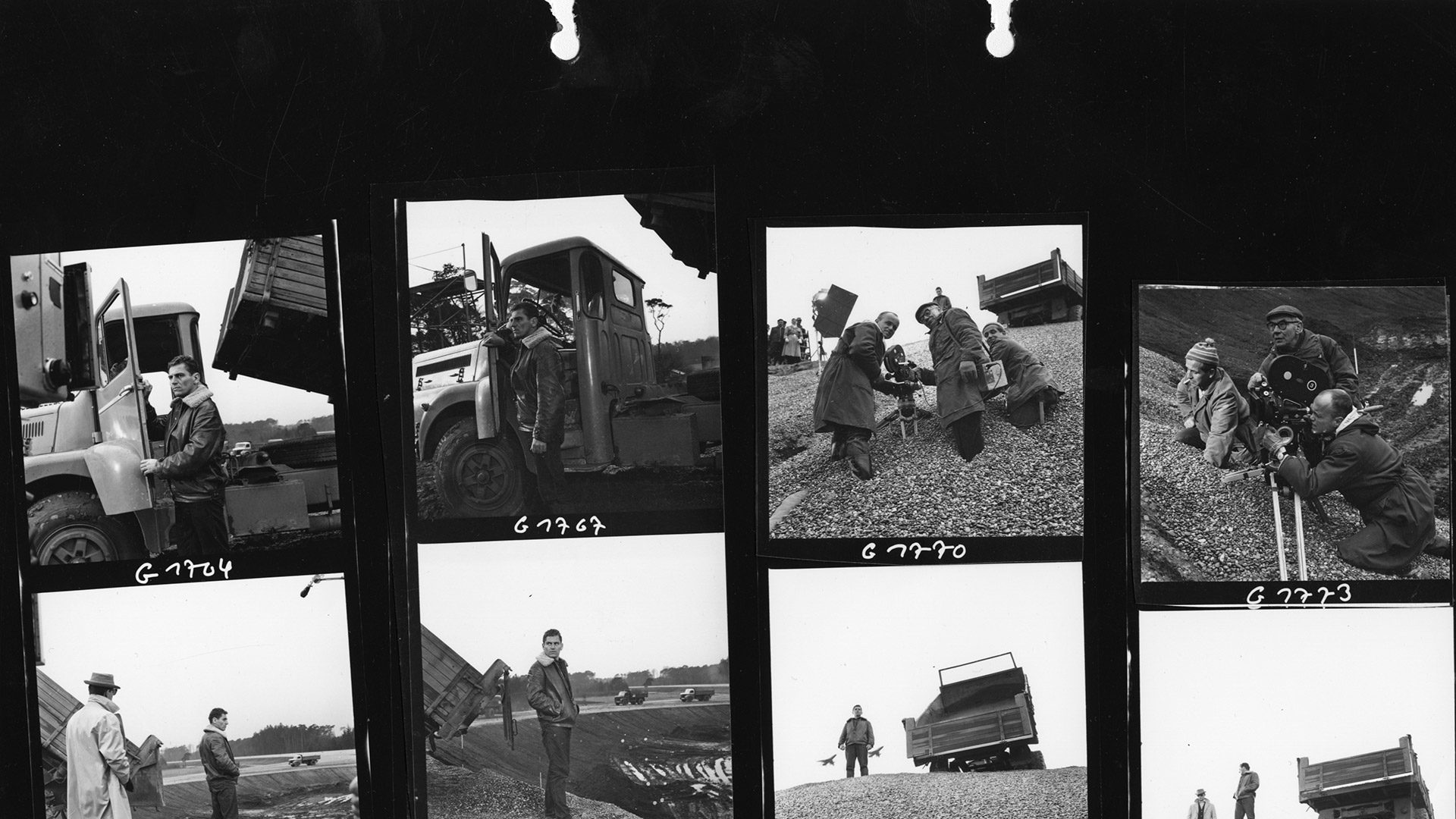 The Masters programme “Film Culture: Archiving, Programming, Presentation” prepares academic personnel for working in film and media archives and other film culture institutions. It is the first programme of its kind in a German university, and is offered by the Goethe Universität (Institute for Theater, Film and Media Studies) in conjunction with the DFF – Deutsches Filminstitut & Filmmuseum in Frankfurt am Main.

In addition to the various departments and archives of the DFF, the programme benefits from a diverse, well-developed and enduring partnership with a wide range of cultural and audiovisual institutions located in the Frankfurt region, and also collaborates with numerous national and international bodies.

The process of digitisation has resulted in a fundamental transformation of all areas of research and practice in film culture. There is thus a clear demand from institutions for qualified academic personnel with a profound knowledge of film history and theory, who can meet the present challenges through critical thinking, long-term vision and with the specific tools of the discipline.

At the same time, we can presently observe an “analogue turn”, and, above all, a renewed deployment of the concept of the archive in artistic practice, as well as in preservation and exhibition practices. Phenomena such as the archival preservation of the world’s film heritage, the experimental use of film materials by curators and artists, and the presentation of moving images (both digital and analogue) for a public whose configurations are equally in motion, represent a field of tension and a significant challenge for work in film culture and academic reflection.

The Masters in Film Culture prepares academic personnel for working in film and media archives. The programme also represents a response to the question of how smaller disciplines, which do not train students for teaching in schools, can support their graduates in their transition to professional careers.

Completing the program qualifies students for professional roles in cinémathèques, film and media archives, print and television journalism, museums and collections with an emphasis on film and audiovisual media, film production and distribution companies, and independent organisations and initiatives, as well as for curatorial activities in both the exhibition sphere and in cinemas and festivals. There is also the possibility of progressing to doctoral study.