At the end of the year, the focus of the film series accompanying the special exhibition Catastrophe. What comes after the end? is on films that deal with the end of the world.

A TORINÓI LÓ by Béla Tarr uses archaic, poetic images to create an inversion of the creation story, in which an old coachman and his daughter go about their mechanical day’s work in inhospitable surroundings, while the well water dries up and the fire and light go out. In Lars von Trier’s MELANCHOLIA, two sisters are at the center of a wedding celebration that is the starting point for a swan song to the bourgeois world, while a comet hurtling toward Earth heralds the apocalypse.

In ESCAPE FROM NEW YORK by John Carpenter, the world stands on the precipice of nuclear war, which can only be averted if the U.S. president, who has crashed with an important tape cassette above the ghettoized juggernaut of Manhattan, is rescued in time by the criminal ex-soldier Snake Plissken (Kurt Russell). The sequel ESCAPE FROM L.A. reactivates Kurt Russell’s iconic character and relocates him to Los Angeles.

Got to podcast (german) 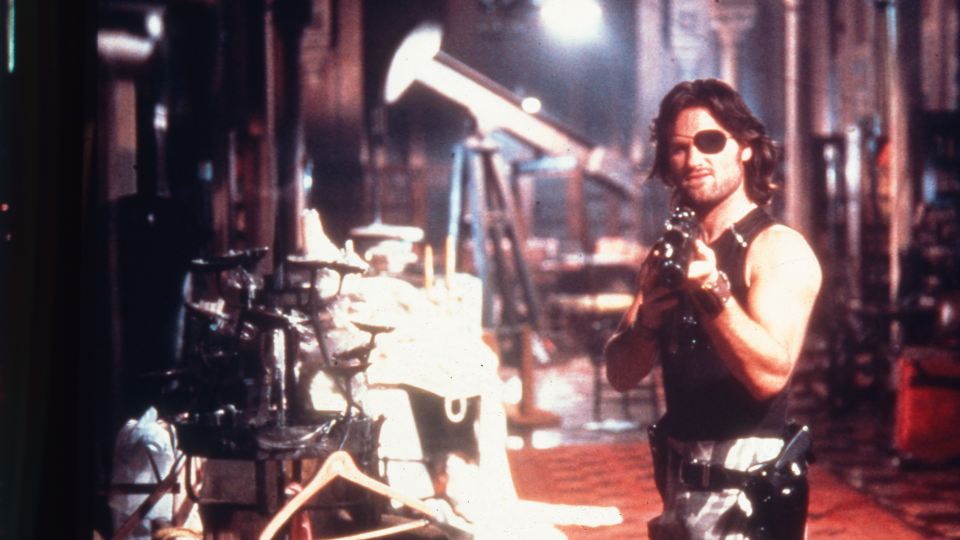 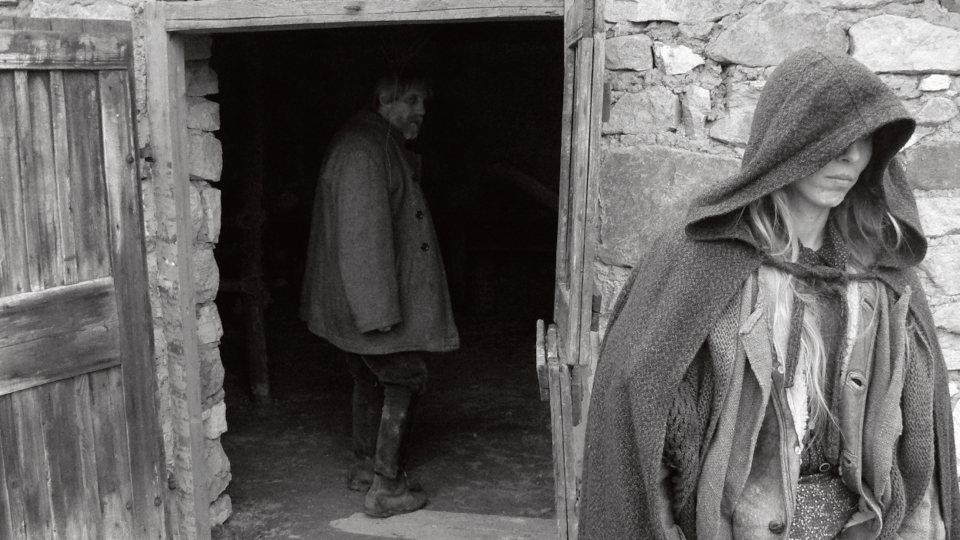 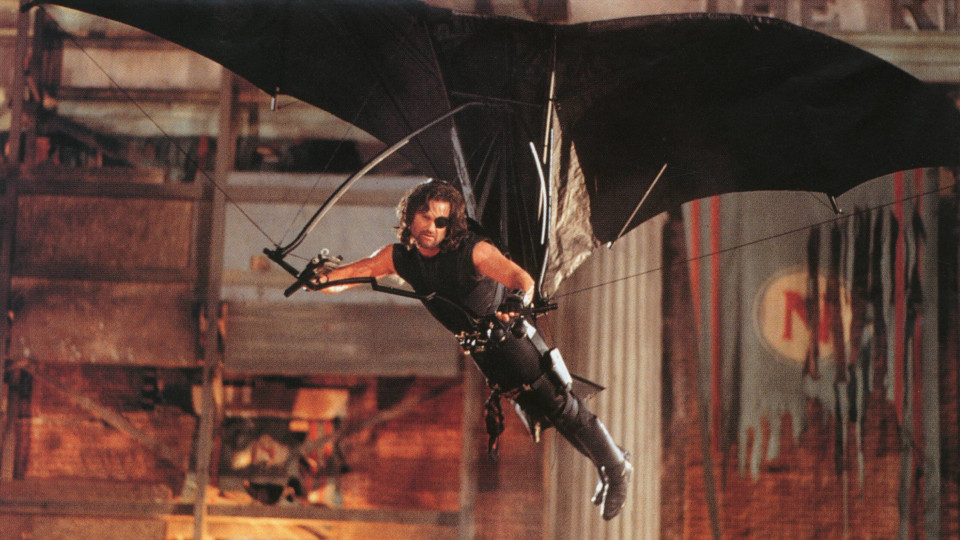 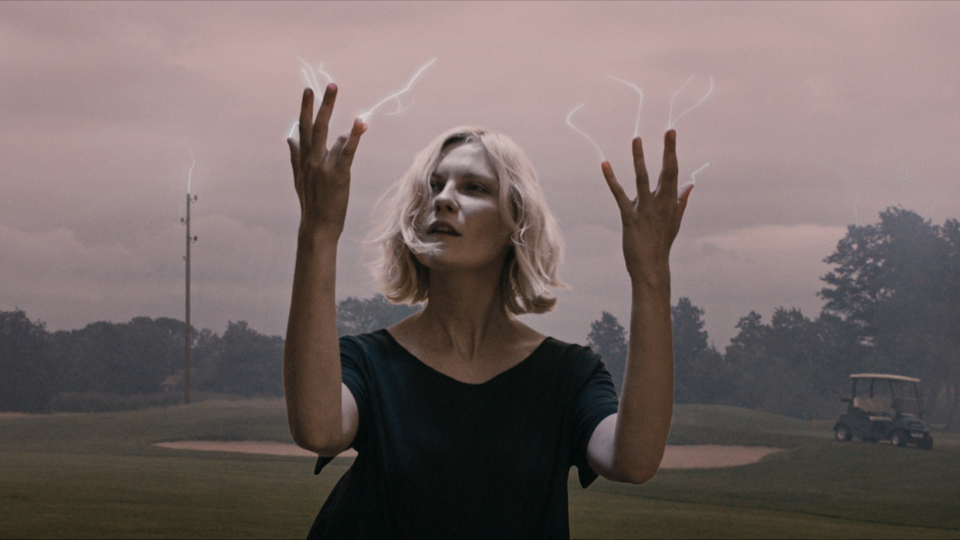