How does documentary respond to what has been widely diagnosed as the current crisis of democracy? Accompanying the conference “Visible Evidence” that is hosted by the Institute for Theatre, Film and Media Studies (TFM) at Goethe University, Frankfurt in collaboration with Künstlerhaus Mousonturm and DFF – Deutsches Filminstitut & Filmmuseum, we will show two current documentary films.

In THE HOTTEST AUGUST, filmmaker Brett Story looks at the political and social climate of New York in 2017 through an exploration of its neighborhoods and residents. Agustina Comedi’s EL SILENCIO ES UN CUERPO QUE CAE on the other hand is an exploration of the director’s family history: after the death of her father, Comedi learns that he had a relationship with a man before marrying her mother in the 1980s, at a time when homosexuality was considered taboo in Argentina. 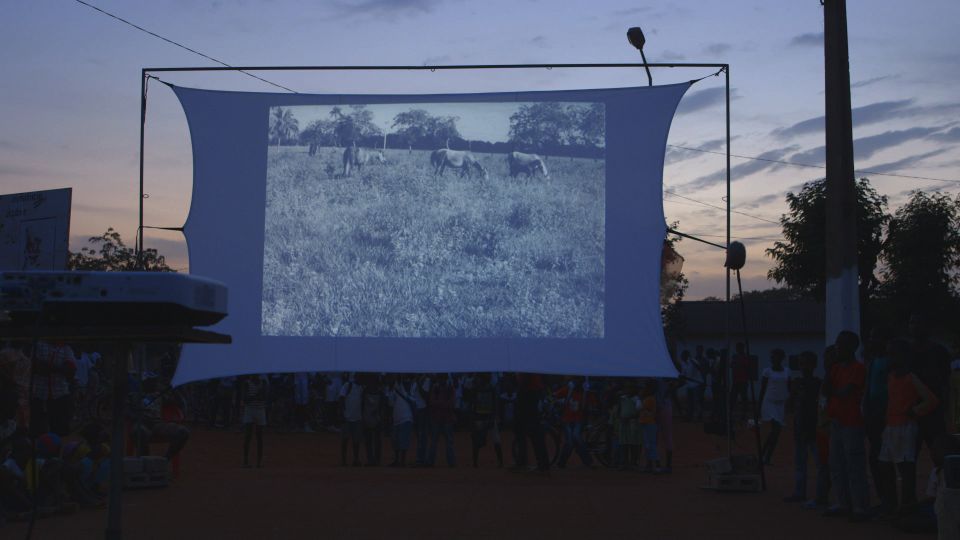 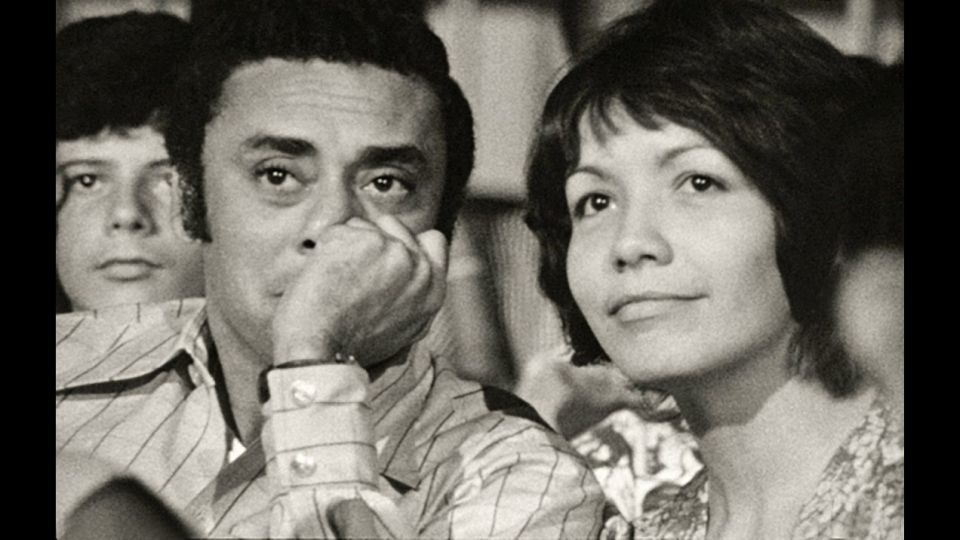 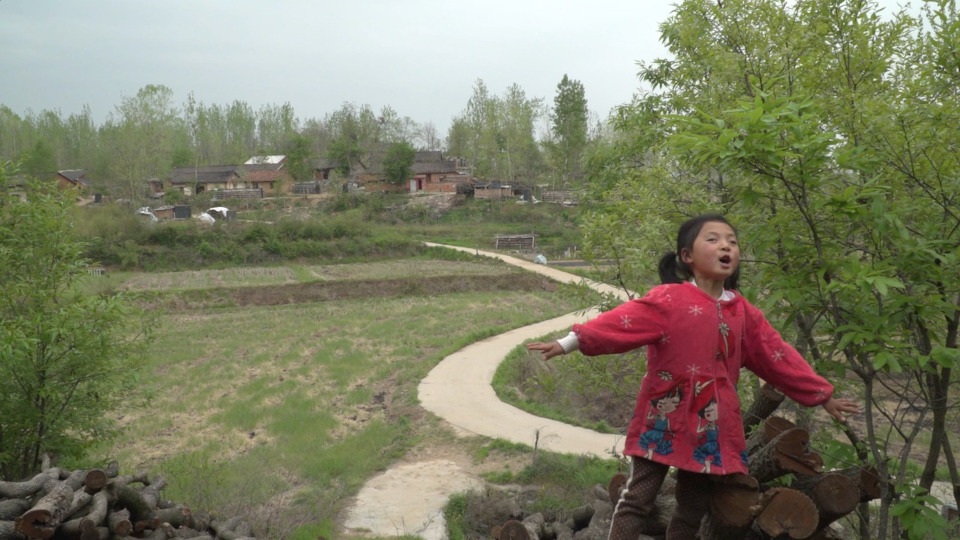 „This is the ninth film of the 47 KM series. In 2019, I spent my tenth winter in 47 KM village. On one of the village’s hills, a new space is coming into being, from children’s paper drawings to the solid ground, from a fairytale to reality. Why did I name this film a fairytale? Why do we need fairy tales? In 2020, I started editing this film, it was a special year. It seems to me to be a reboot, a reconfirmation of the present and the future.“ (Zhang Mengqi) 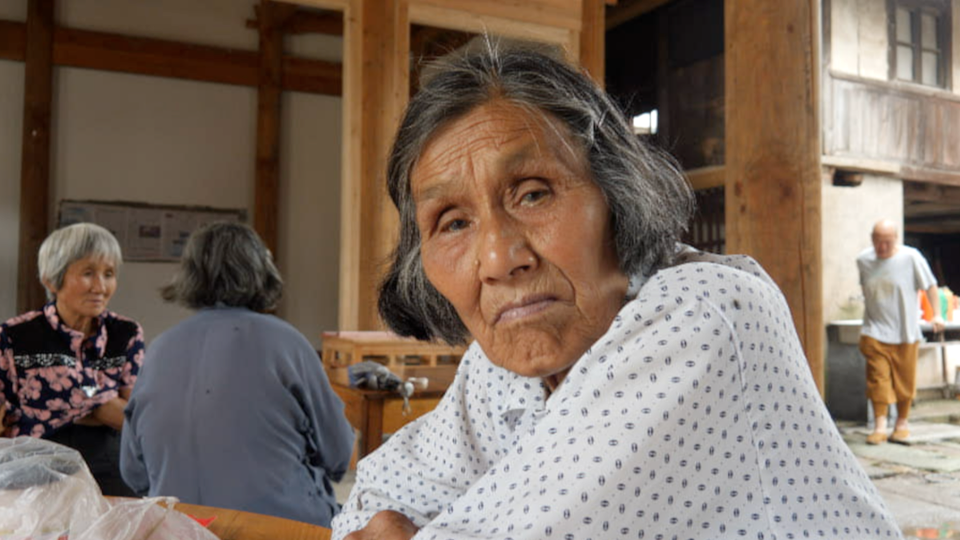 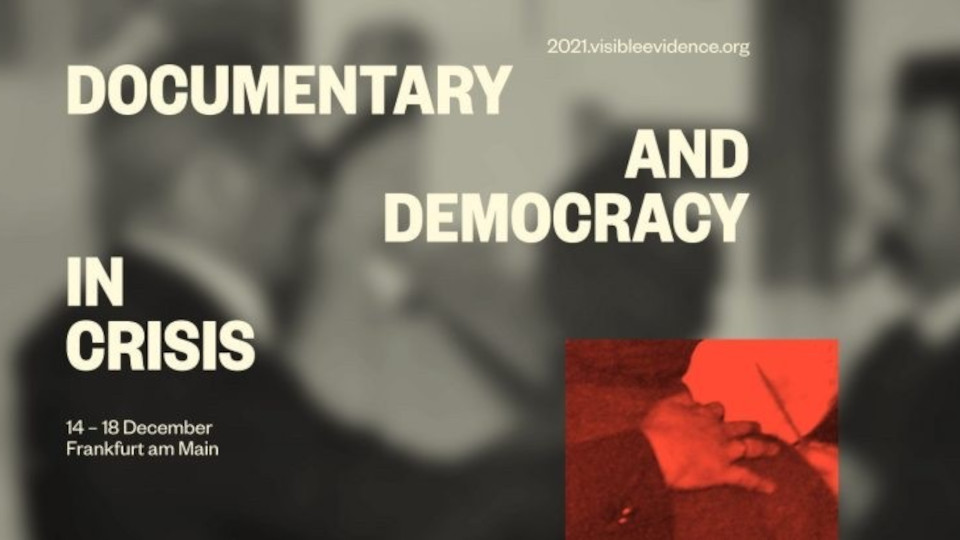 „Reading Jiaoxing Village I presents my experience of living in the UK during the global pandemic as a Chinese person, where I began to reflect on my own position in this world. It also reflects the crisis of self-identity of the young generation in the context of rapid urbanization in current China. This film leads a journey of self-examination and self-reflection by looking at the image of my hometown – Jiaoxing Village. Hometown is a mirror; when people look at it, it reflects themselves. I arrived at a deeper understanding of myself in respect to the world I inhabit when I read and analyzed the intellectual and physical practice in Jiaoxing village. This film is the start of further self-searching and self-recovery. I will continue reading my village, myself and our relationship.“ (Gao Ang) 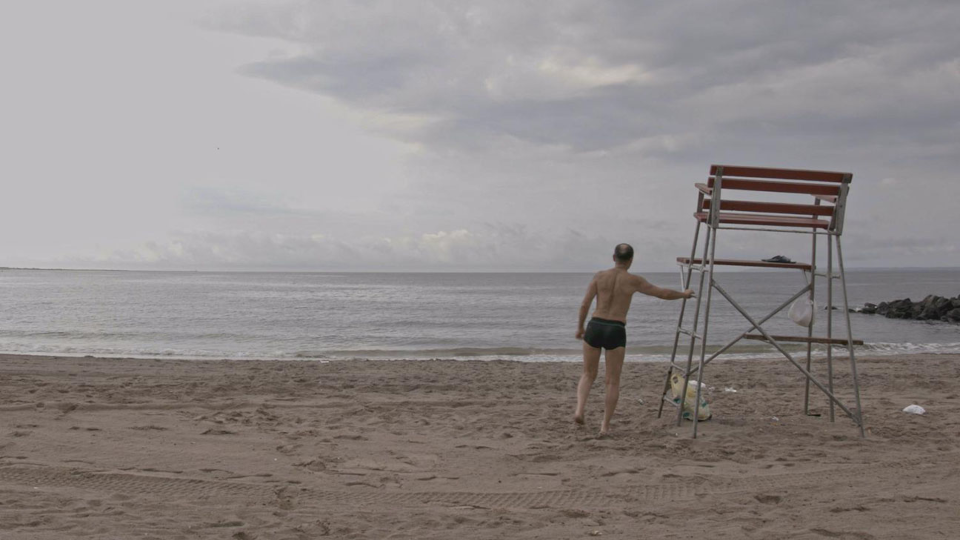 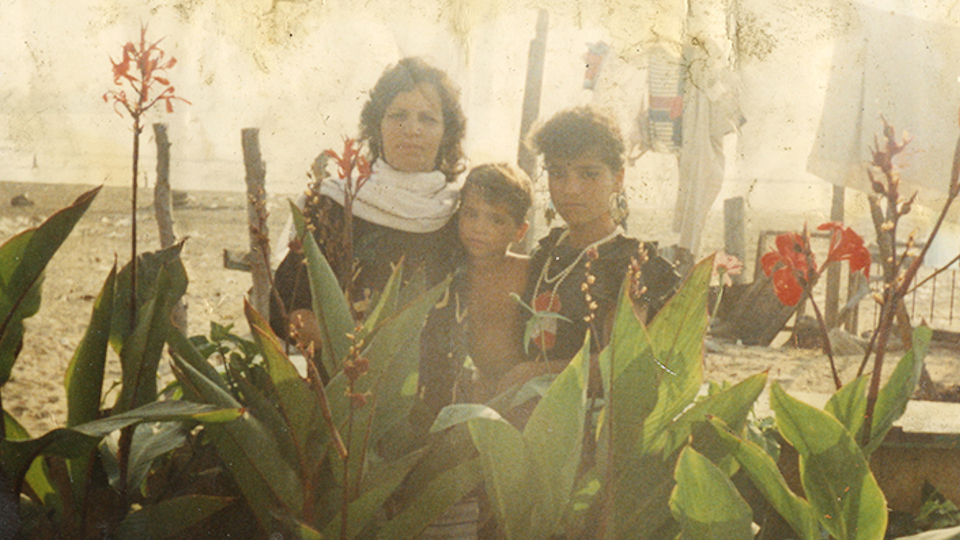 TERRACE OF THE SEA/SO DEAR, SO LOVELY 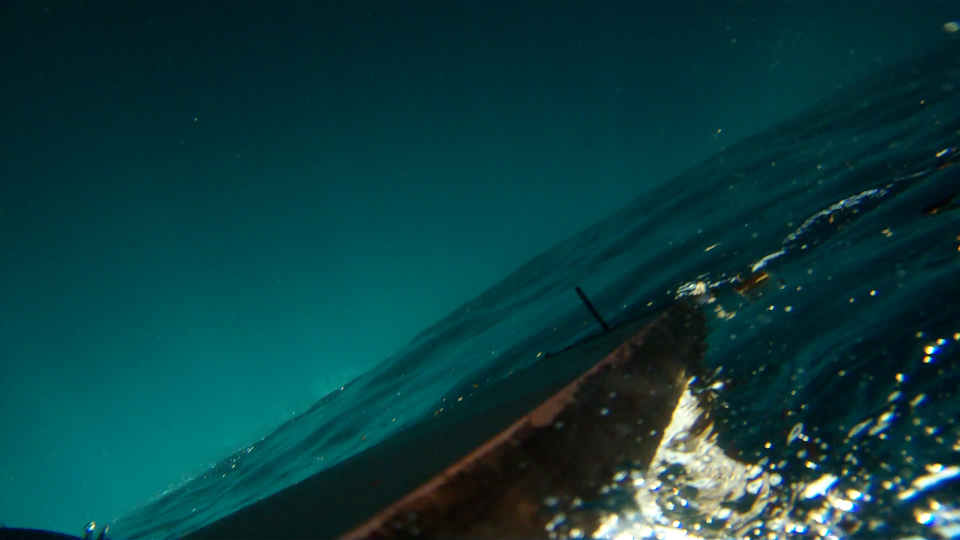 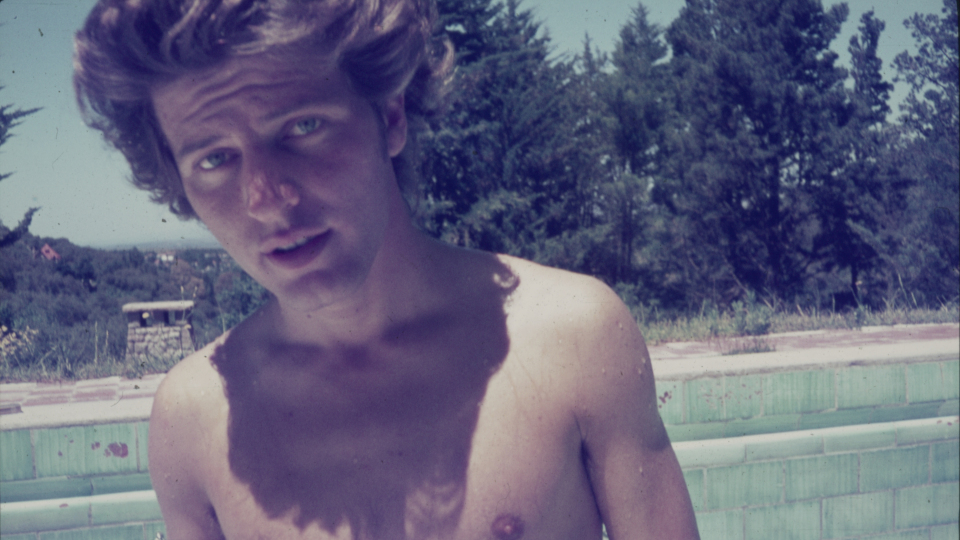