Federico Fellini (1920-1993) is one of the most admired directors of Italian cinema and film history worldwide. He received five Oscars® and is considered an advocate of unbridled individualism, of the absolute freedom of the creator. In this extensive retrospective, which started in November and will end in January, we are presenting all of Fellini’s feature films as well as a selection of his episodic, television and documentary films. 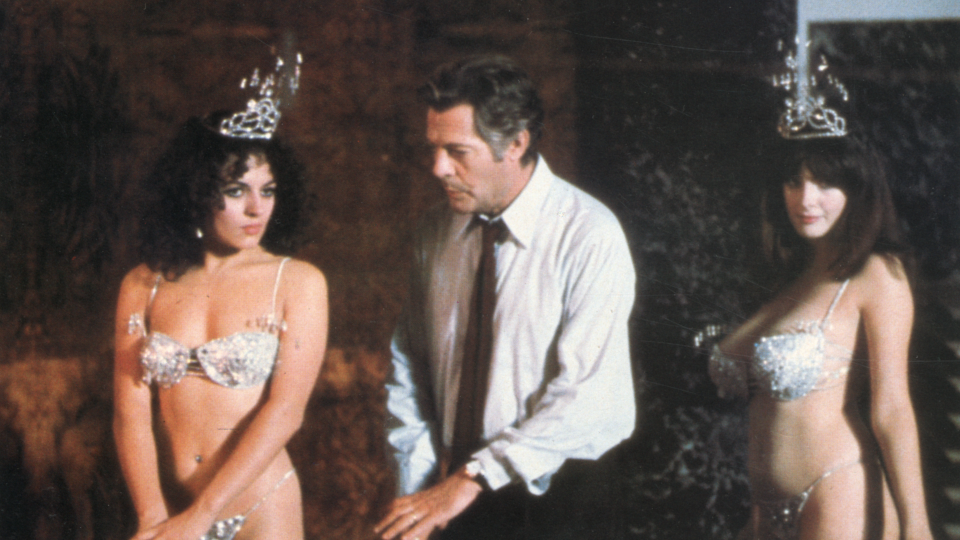 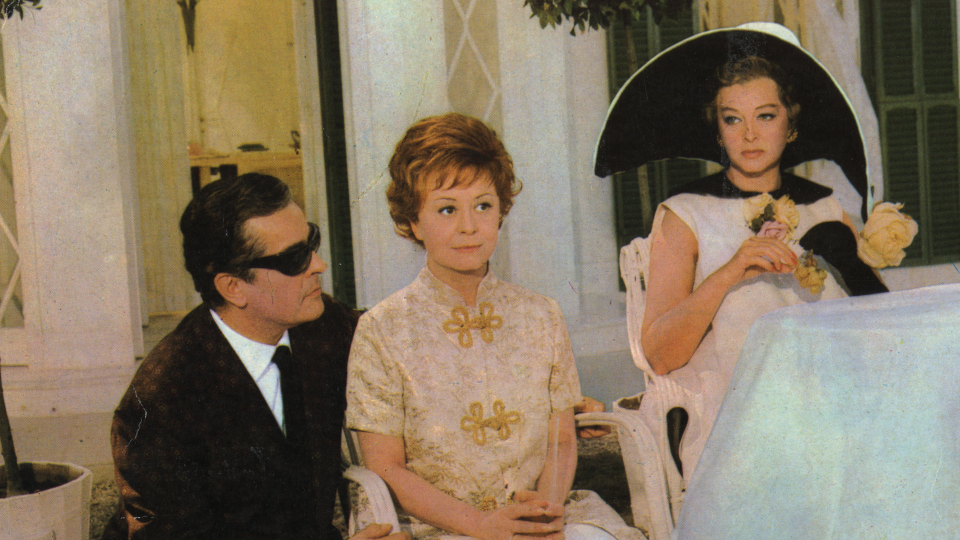 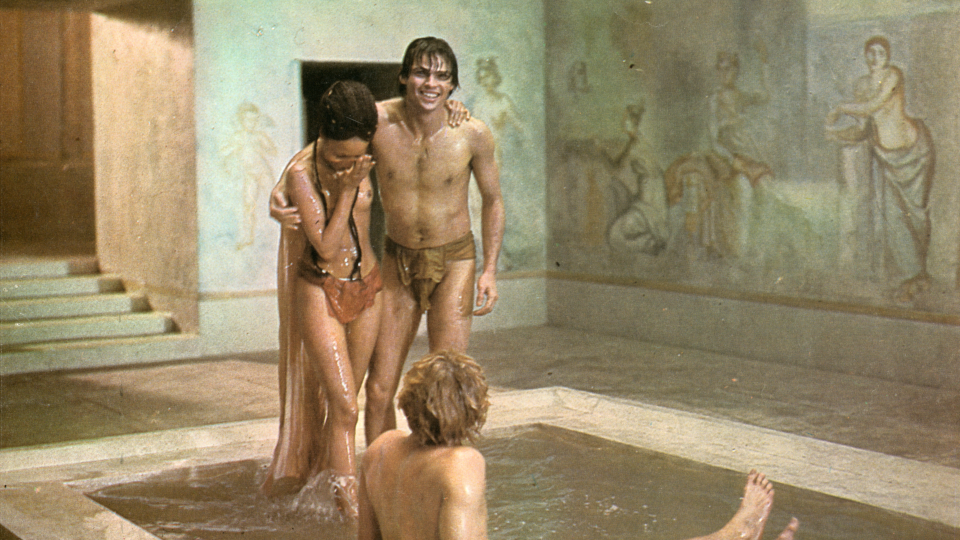 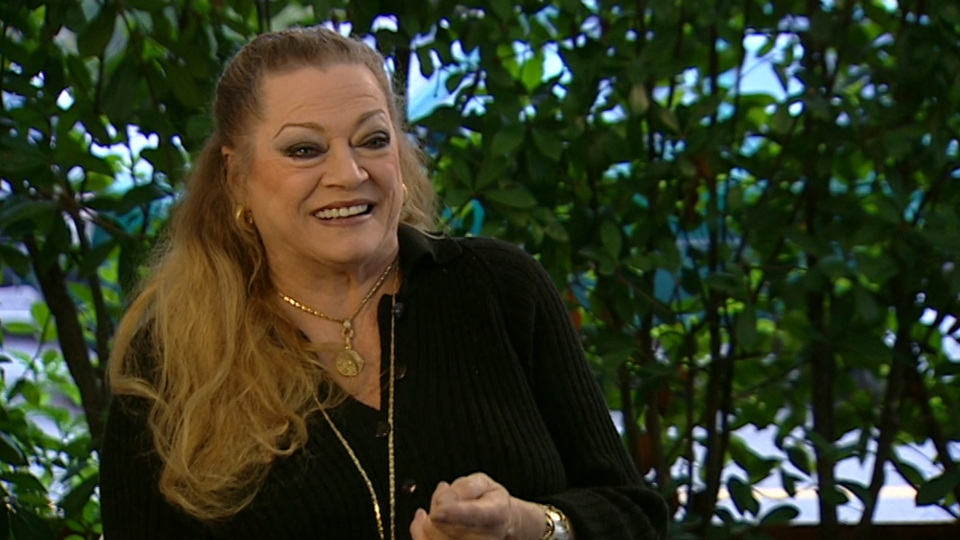 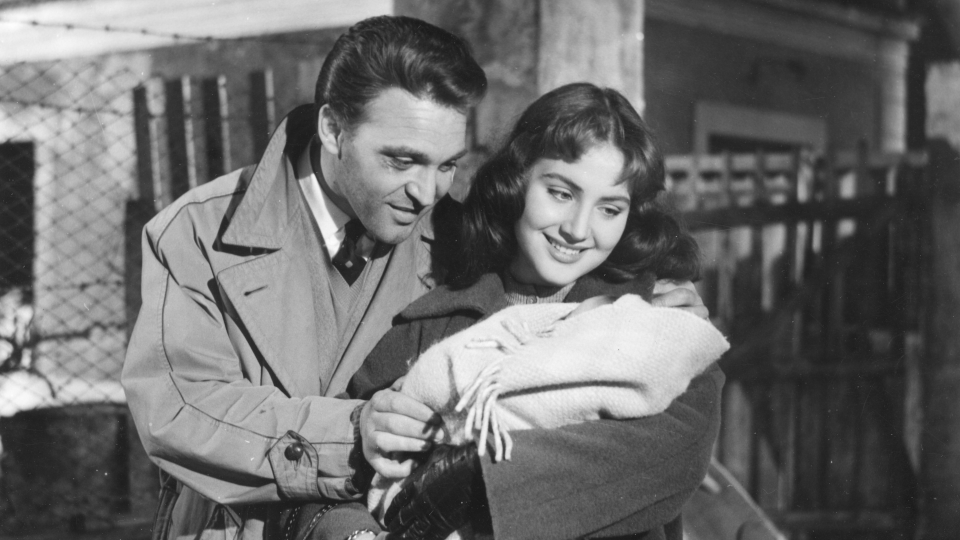 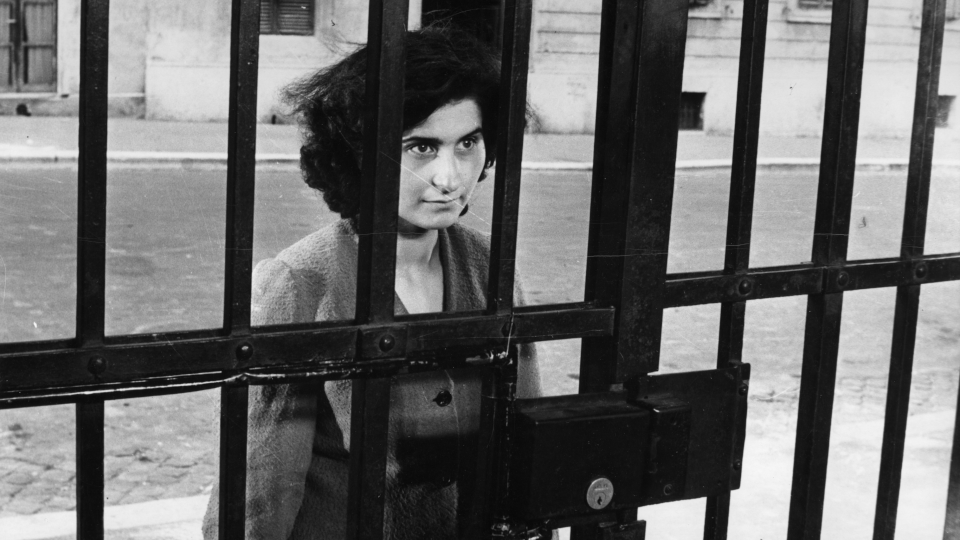 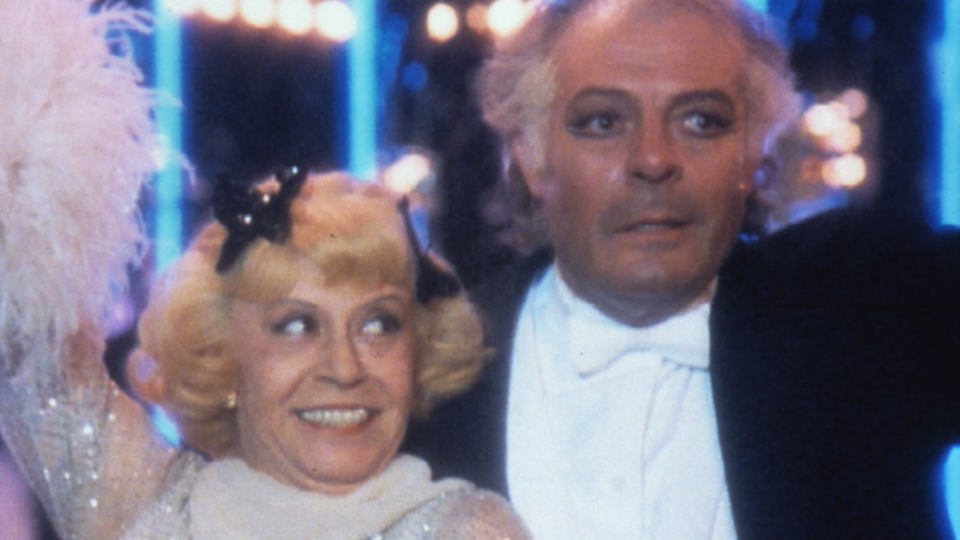 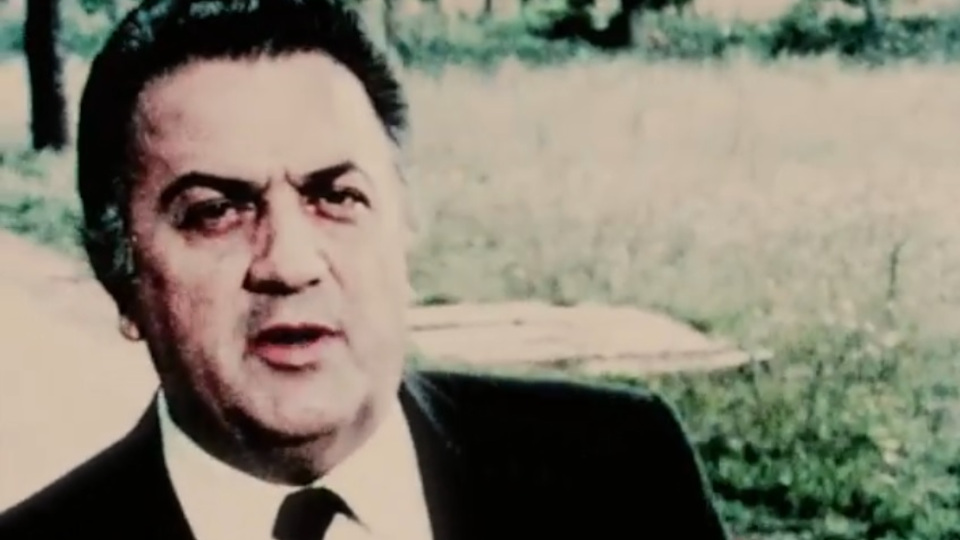 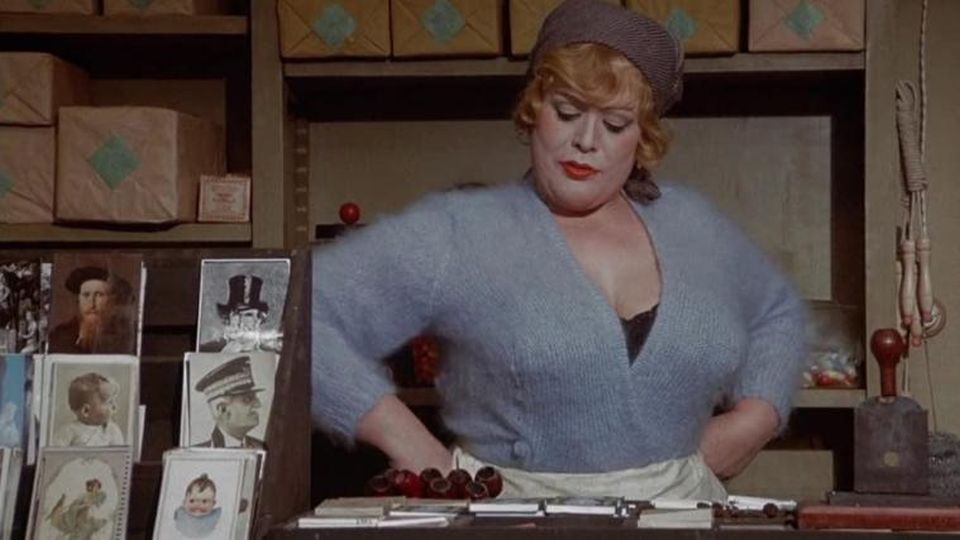 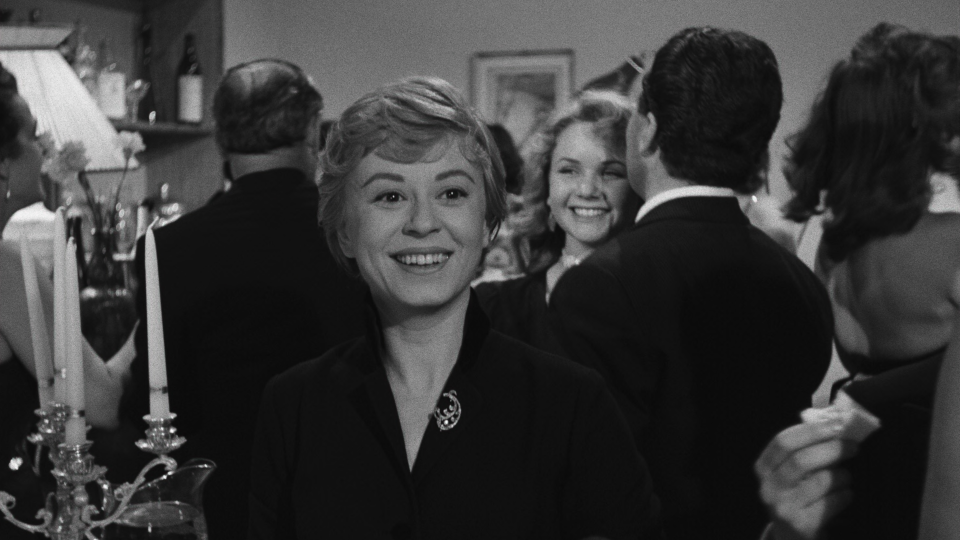 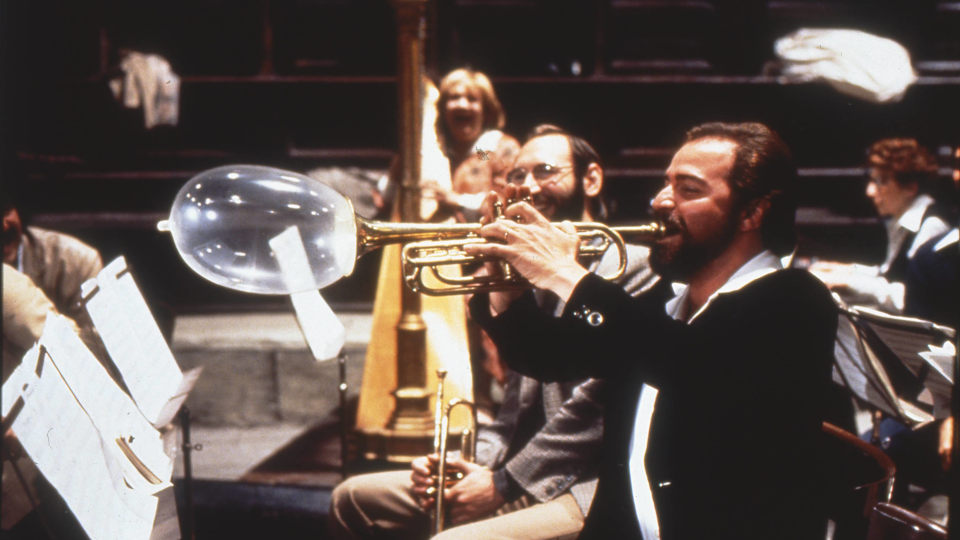 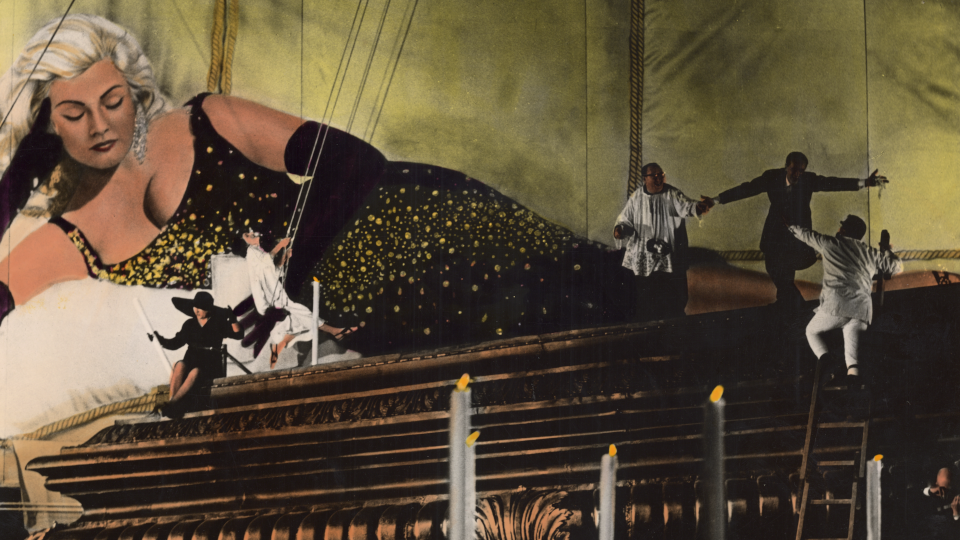 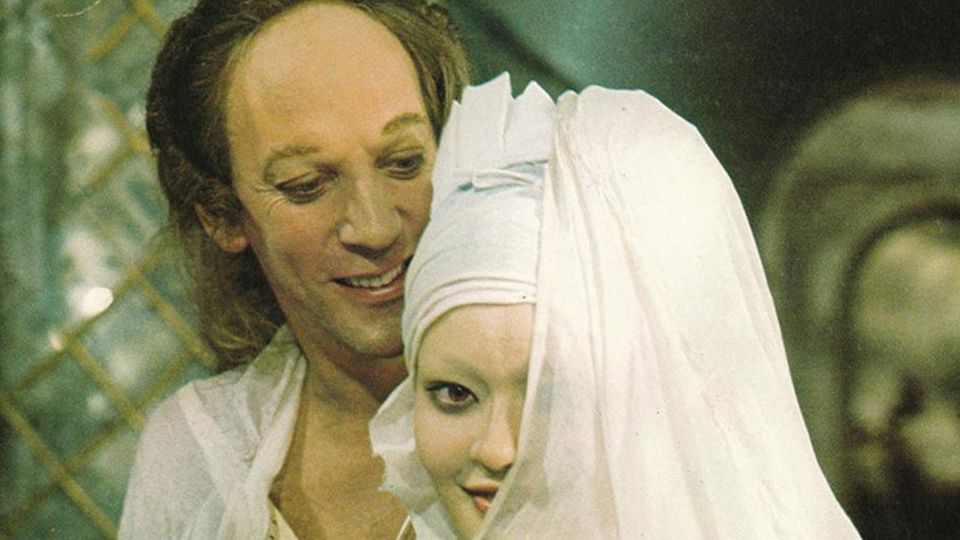 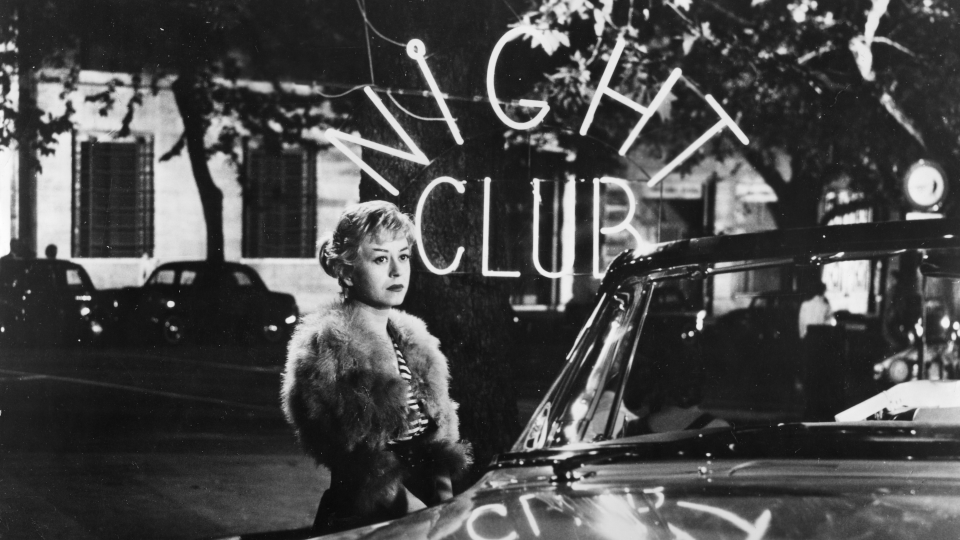