Films as Archives of the Migrant Society

Film archives preserve history. But whose history and for whom? The film series “From Here” takes the 60th anniversary of the recruitment agreement between Turkey and the Federal Republic of Germany as an opportunity to examine the interrelationships between film production, archiving and migratory movements in 12 film programs.

Films such as Kenan Ormanlar’s GASTARBEITER AUS DER TÜRKEI, King Ampaw’s THEY CALL IT LOVE, Bogdan Žižić’s NICHT HINAUSLEHNEN (“Don’t Lean Out the Window”) and GASTARBAJTER (both filmed in Frankfurt), or EMPFÄNGER UNBEKANNT by Sohrab Shahid Saless challenge clichéd images of foreignness and belonging as well as established categorizations of German film history.

Rediscoveries in the series include the short film BLACK IS BLACK by King Ampaw as well as several works made by Želimir Žilnik in the FRG in 1974 and 1975, which haven’t been show on the big screen in a long time. Recent films such as Aysun Bademsoy’s SPUREN – DIE OPFER DES NSU or the collective work DUNKELFELD build a bridge to the present, open up a view of racist genealogies in Germany and call for them to be overcome.

A double feature program and two discussion events invite you to discuss archiving and giving access, memory and musealization with a number of different guests. Mareike Bernien and Merle Kröger will present their archive project “Die fünfte Wand” (The Fifth Wall) about NDR editor and moderator Navina Sundaram. 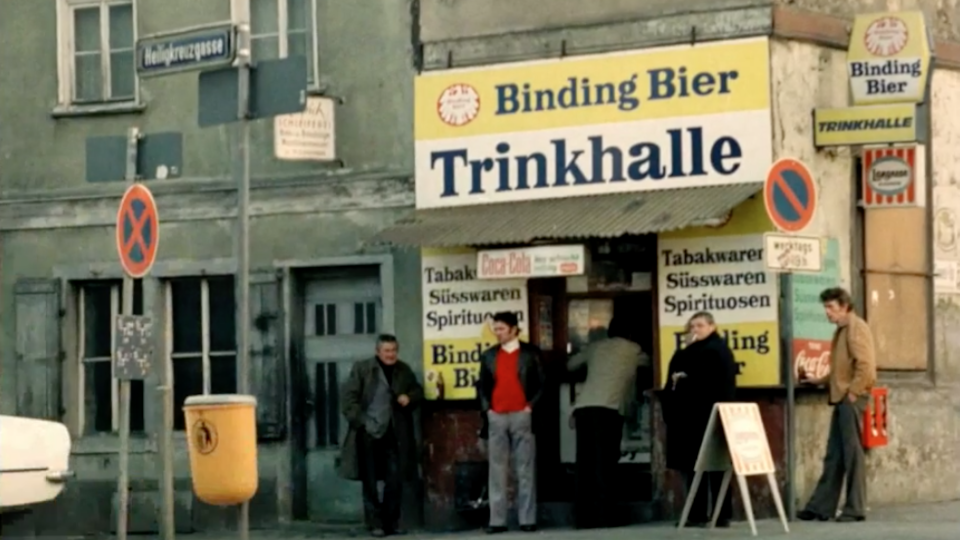 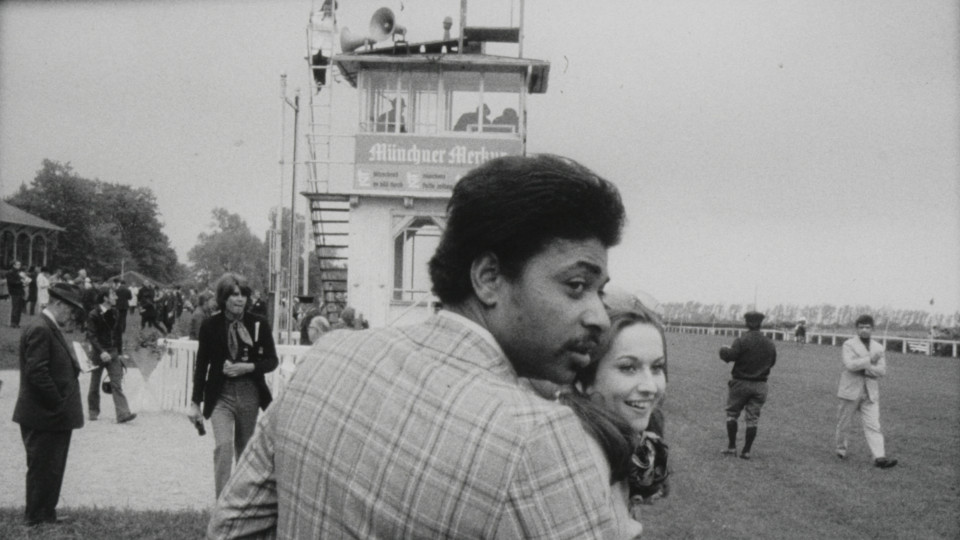 THEY CALL IT LOVE 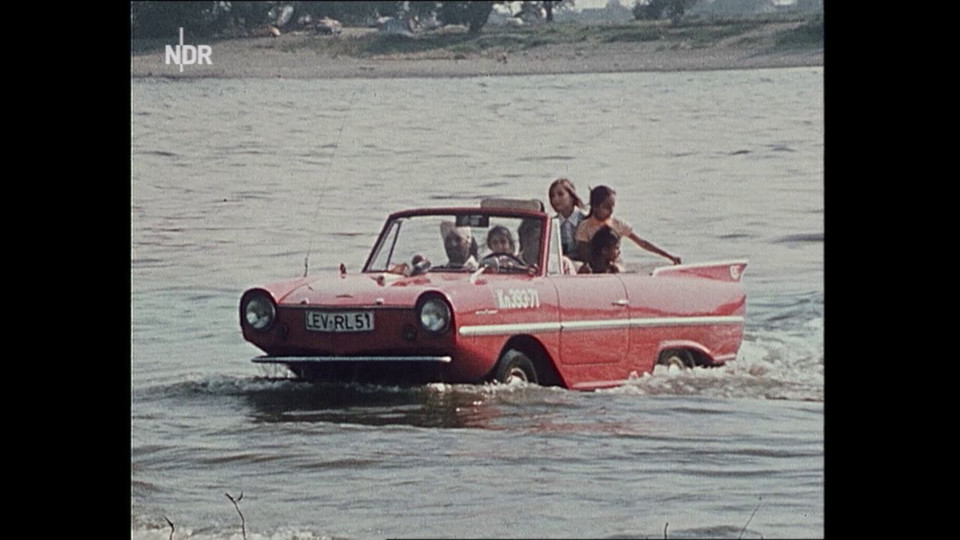 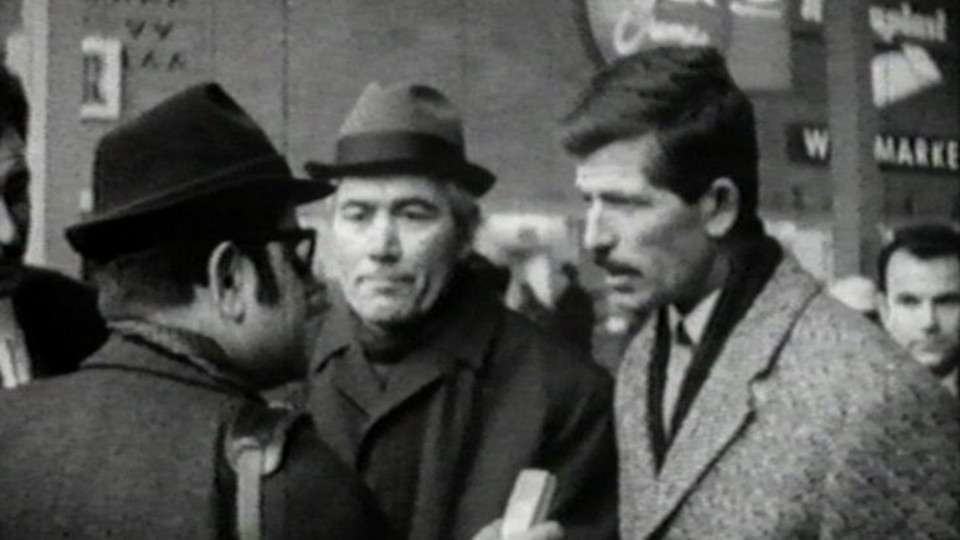 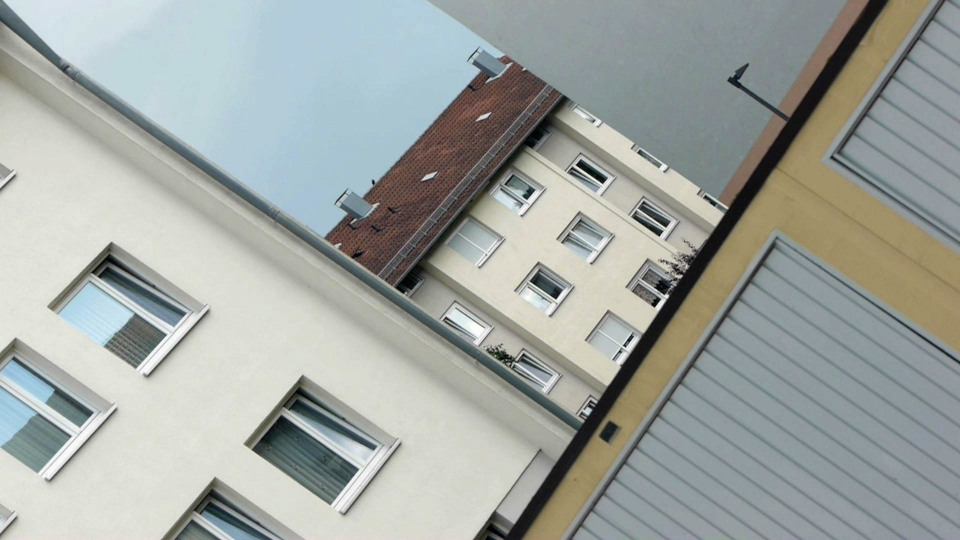 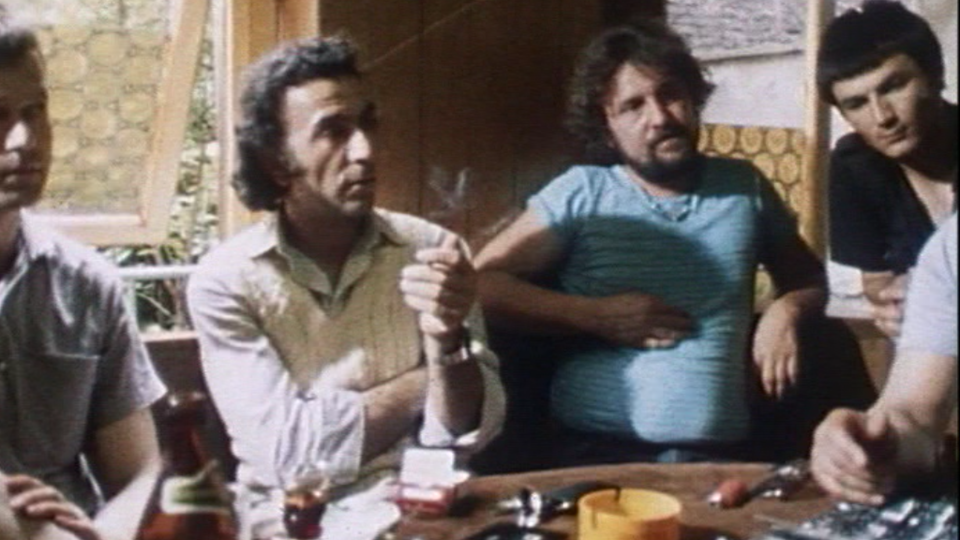 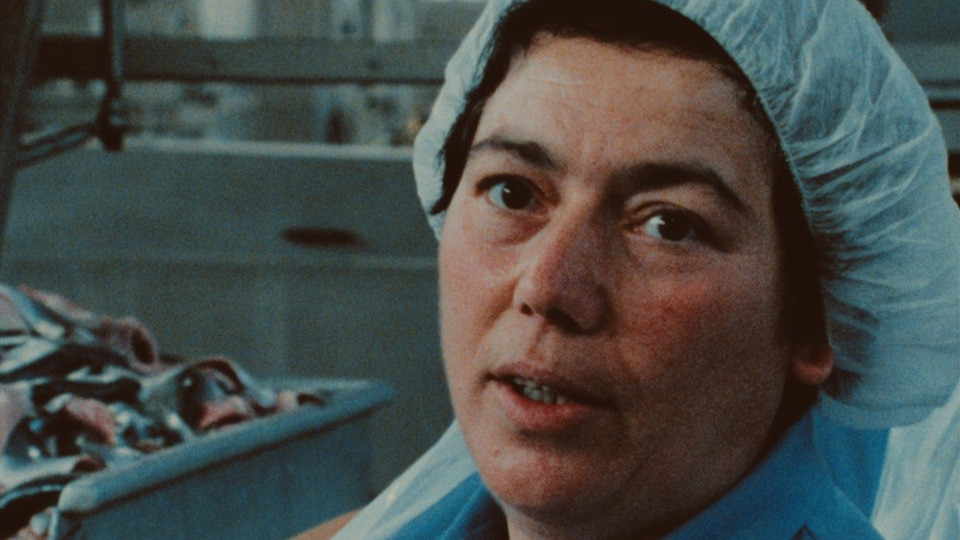 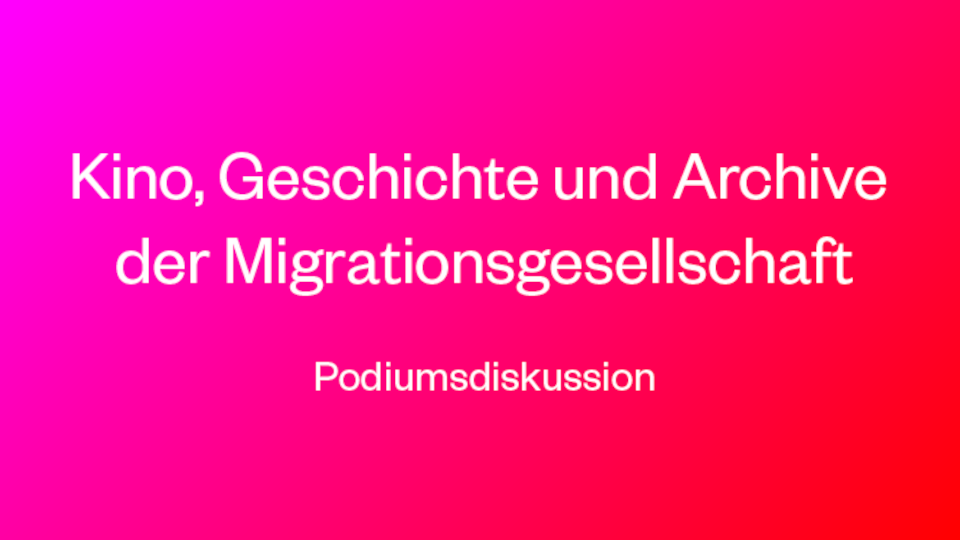 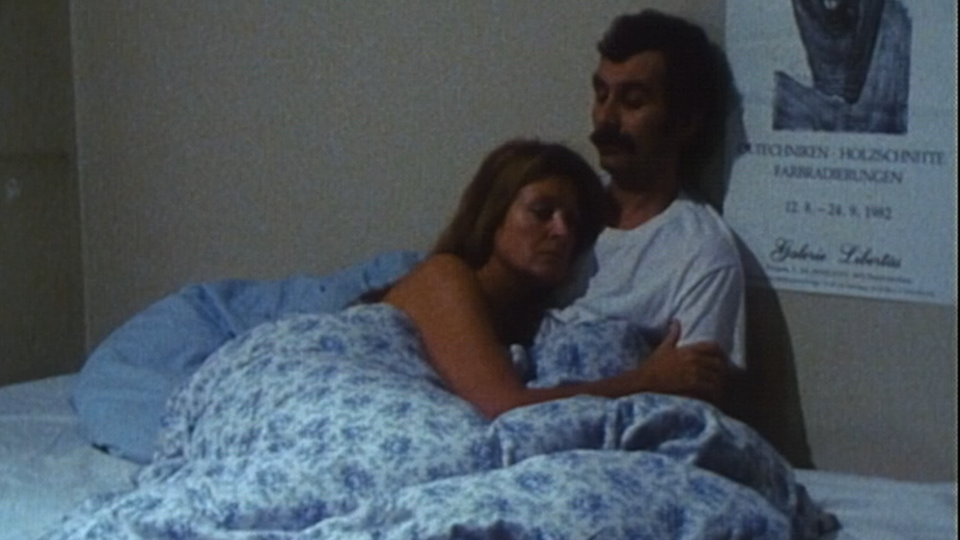 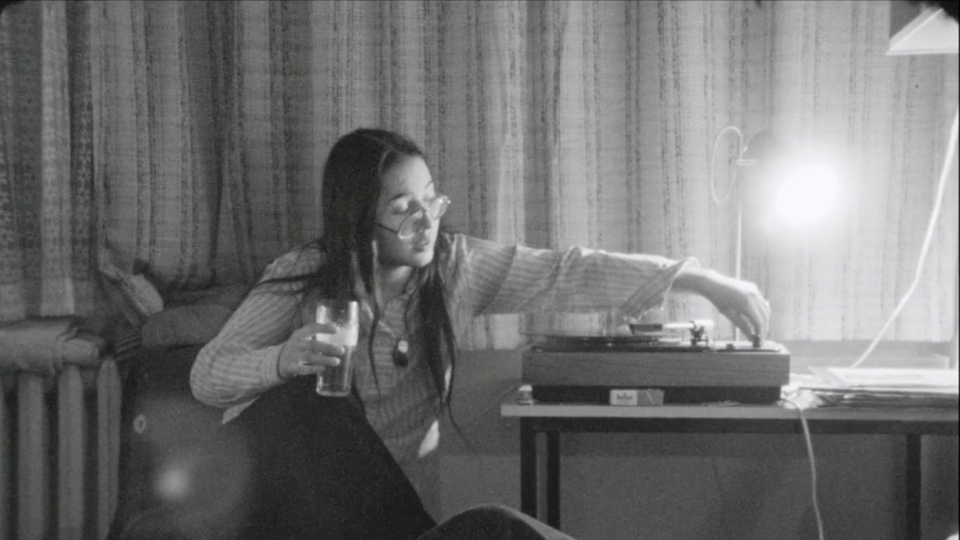 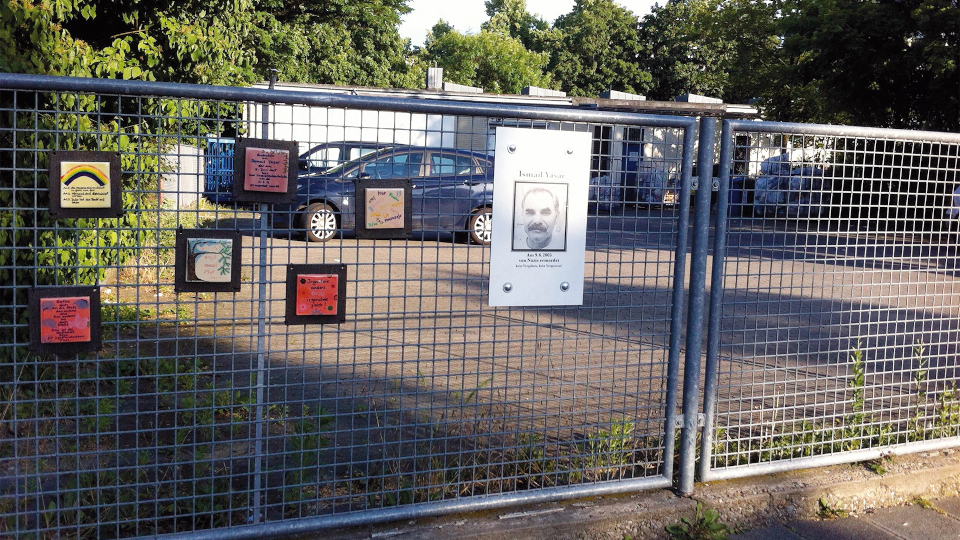 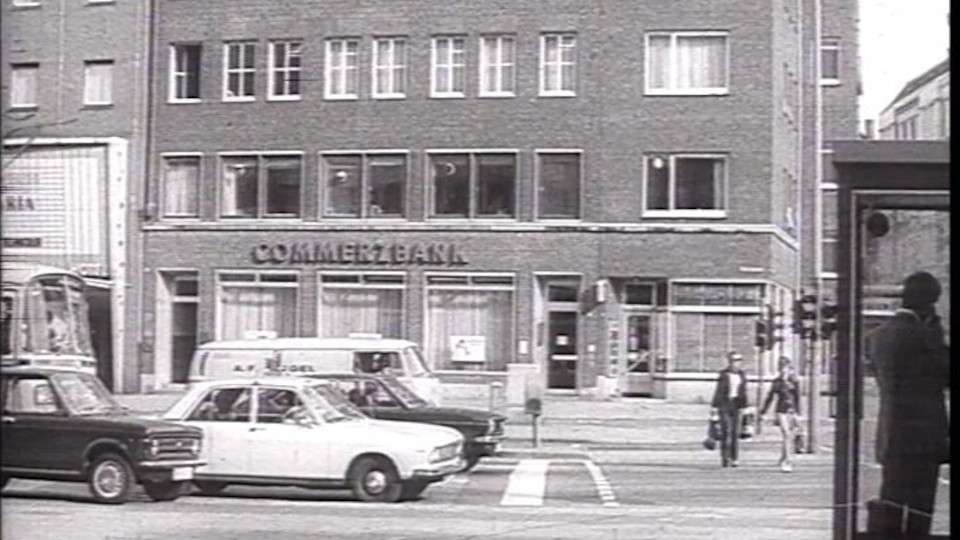 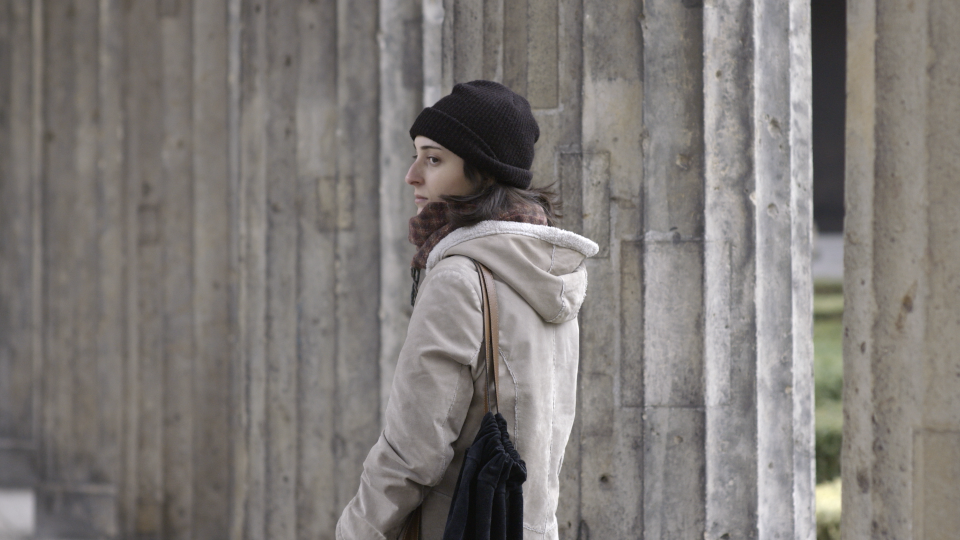